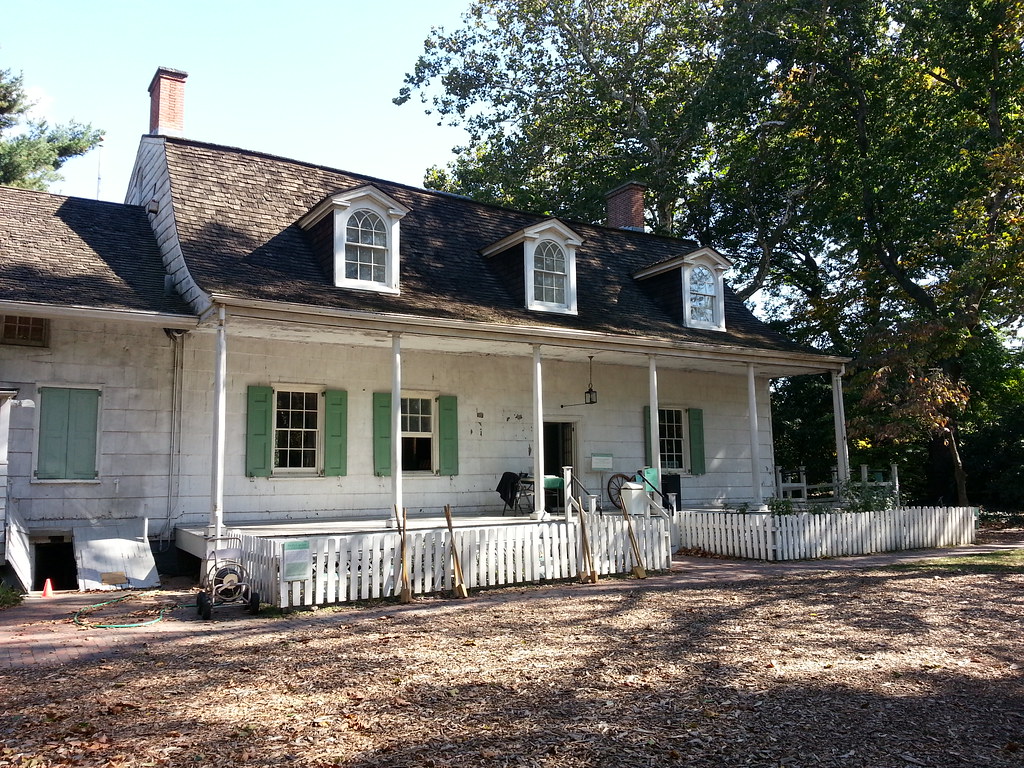 This house was built sometime around 1783 after the original Lefferts family homestead was burned down by American troops in 1776 to keep the British forces from using it during the Battle of Long Island. It was relocated from several blocks away to this spot in Prospect Park in 1918.