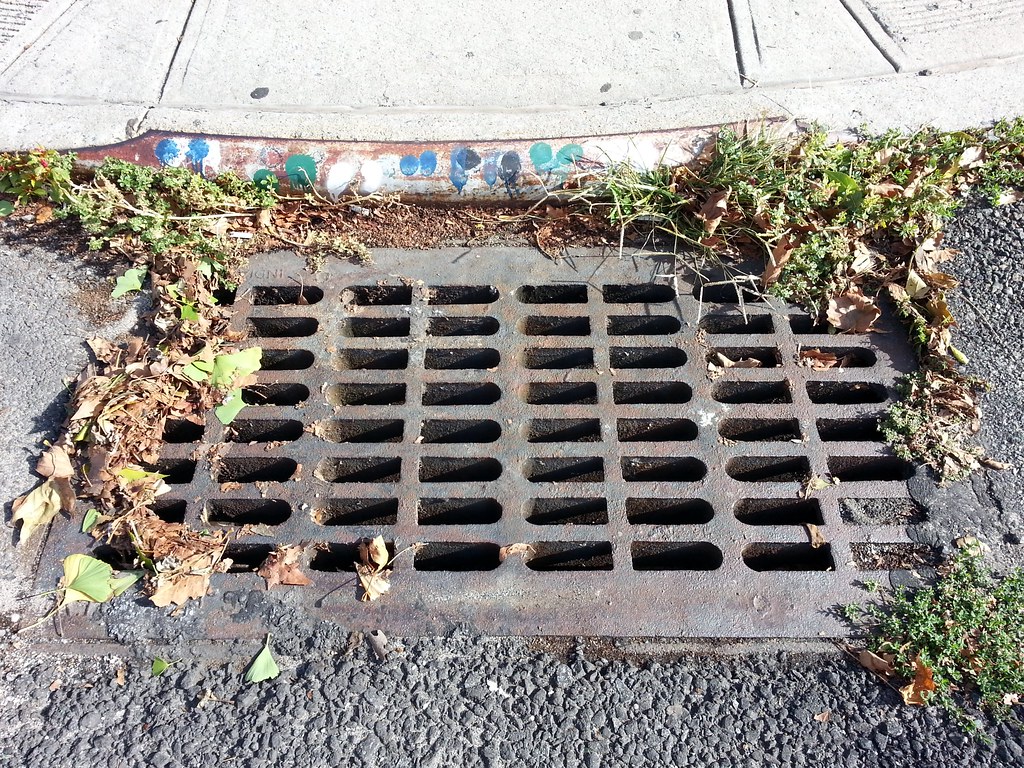 Once you start noticing these colored dots of spray paint on the curb above storm drains, you see them everywhere. I believe each pair of dots indicates that the grate was cleaned during a certain year the catch basin beneath the grate was treated with larvicide during a certain period of time in an effort to kill the mosquitoes that transmit West Nile virus. 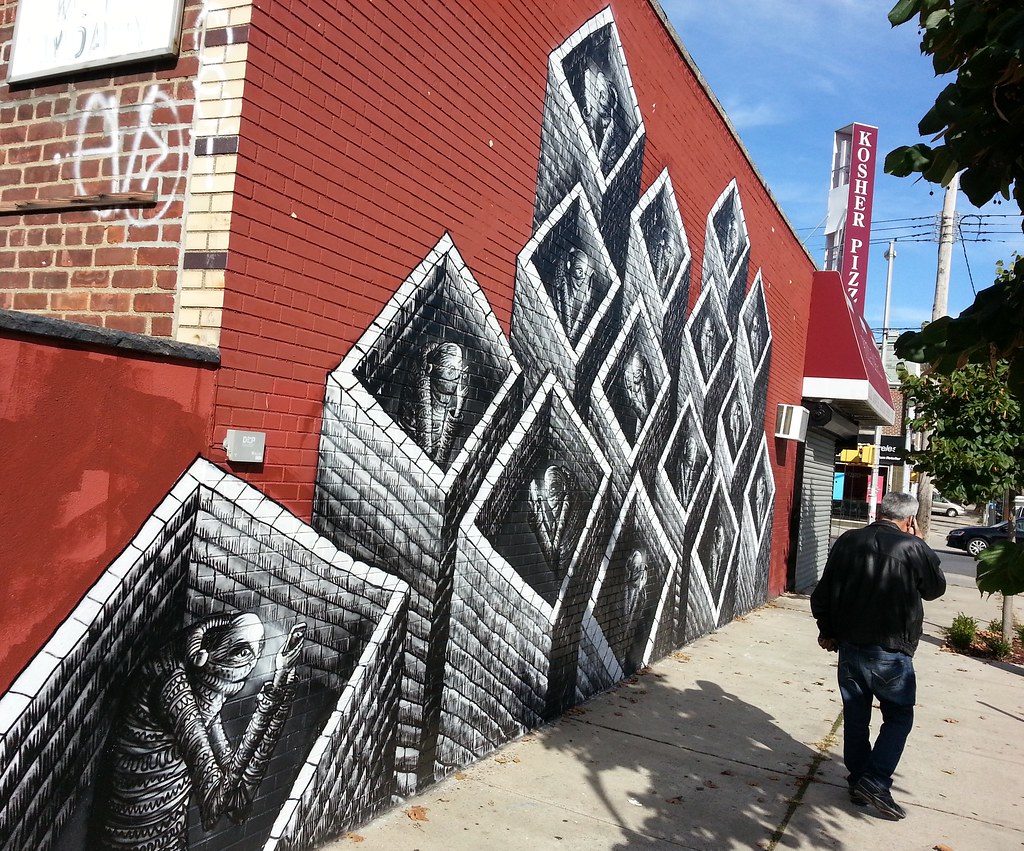 Left to their own devices 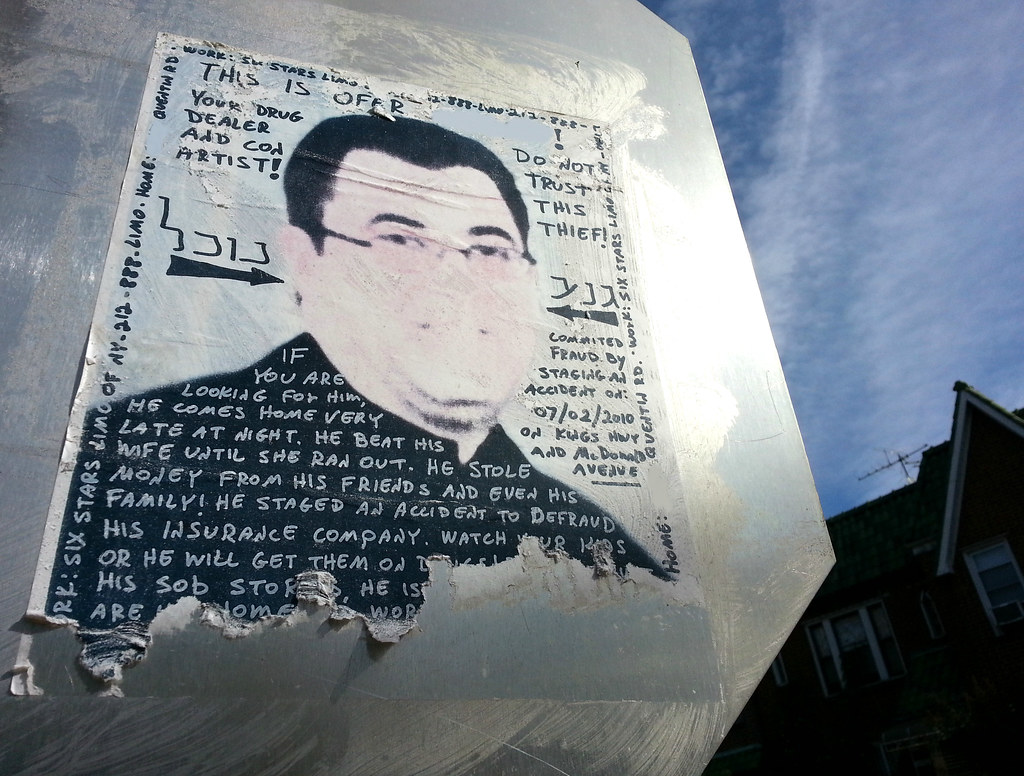 There he is again! 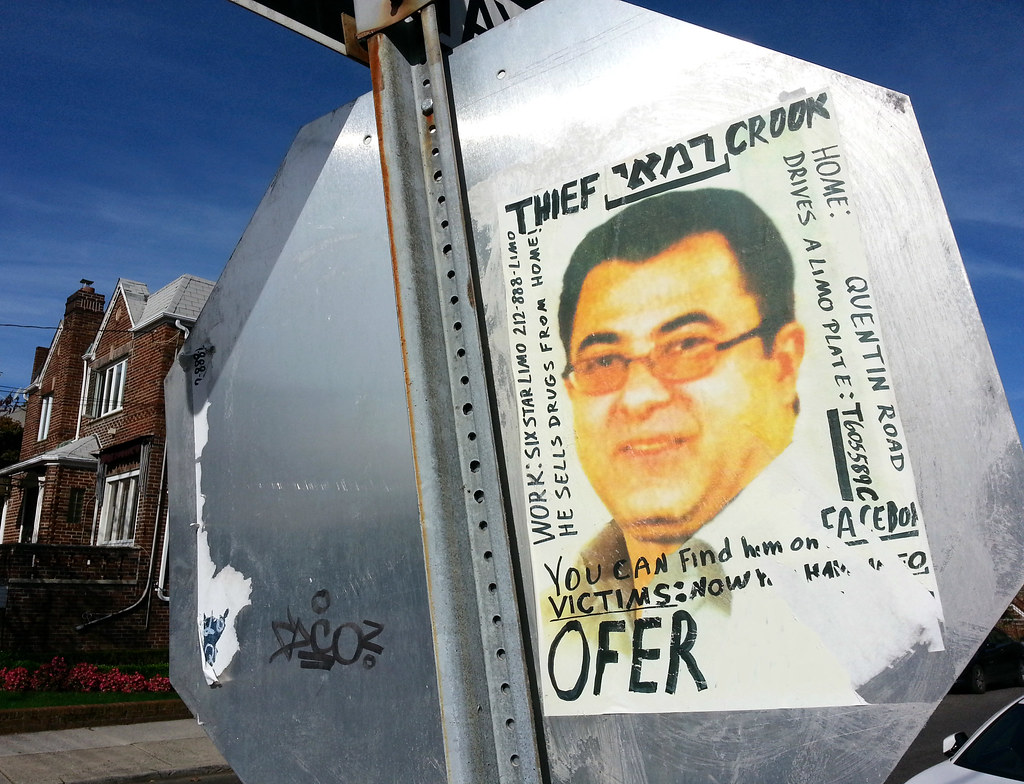 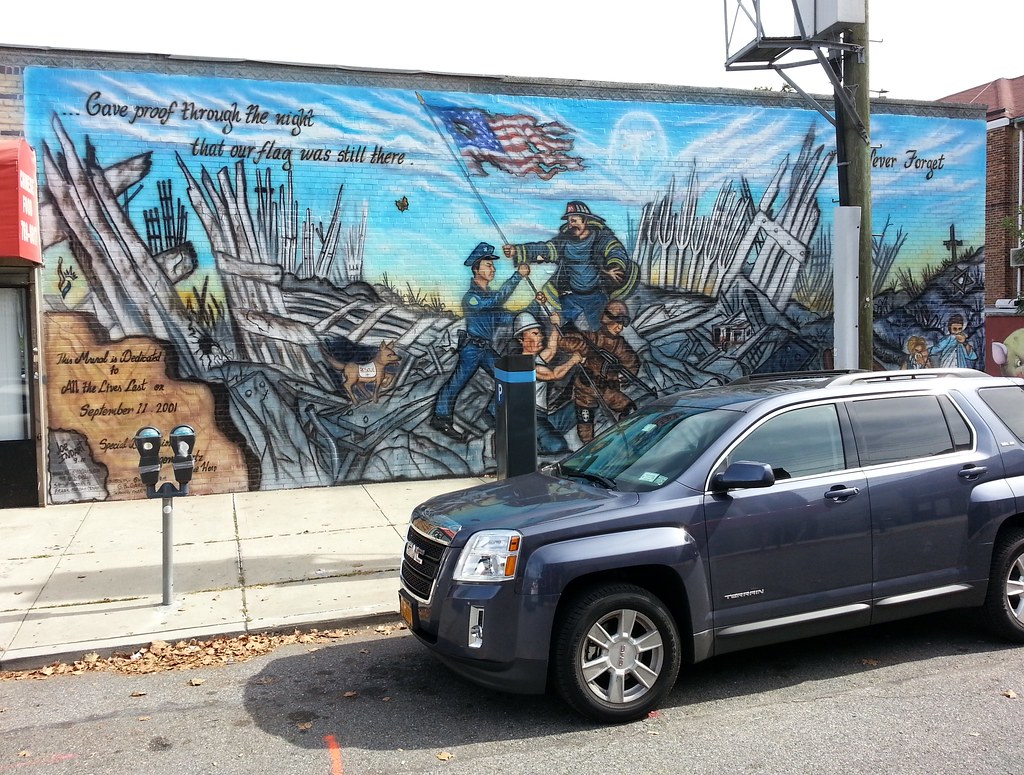 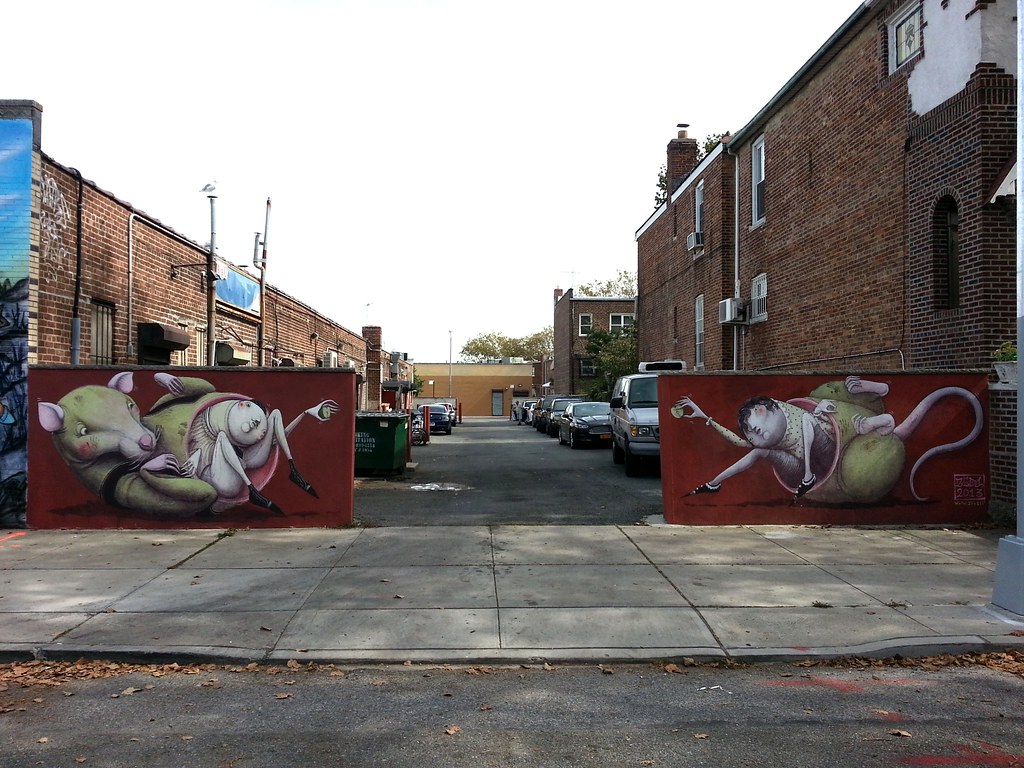 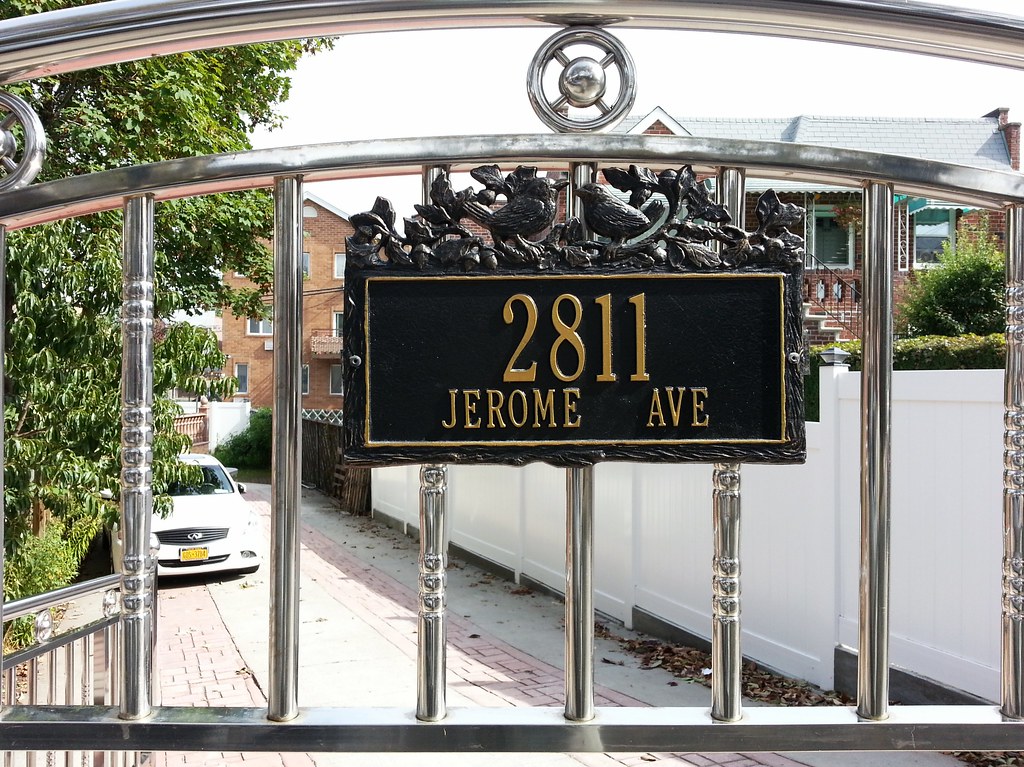 It's because Jerome Avenue existed long before the current street grid, and it once extended farther east than it does today. This is clearly apparent when you look at an aerial image: following the road's trajectory east from East 23rd Street, you'll notice a string of mid-block diagonal walls and fence lines that trace its former right-of-way. But when this eastern section of Jerome Avenue was wiped out some years ago, a tiny piece of it was preserved as a driveway east of East 28th Street because there's a single house here that once fronted on Jerome Avenue and is not accessible from any of the other surrounding streets. It would be stranded in the middle of the block if it weren't for this little surviving stretch of Jerome Avenue connecting it to East 28th Street. And so the house has managed to maintain its now-mysterious-seeming address of yore on an unsigned, gated-off remnant of the bygone thoroughfare that once flowed past its walls. 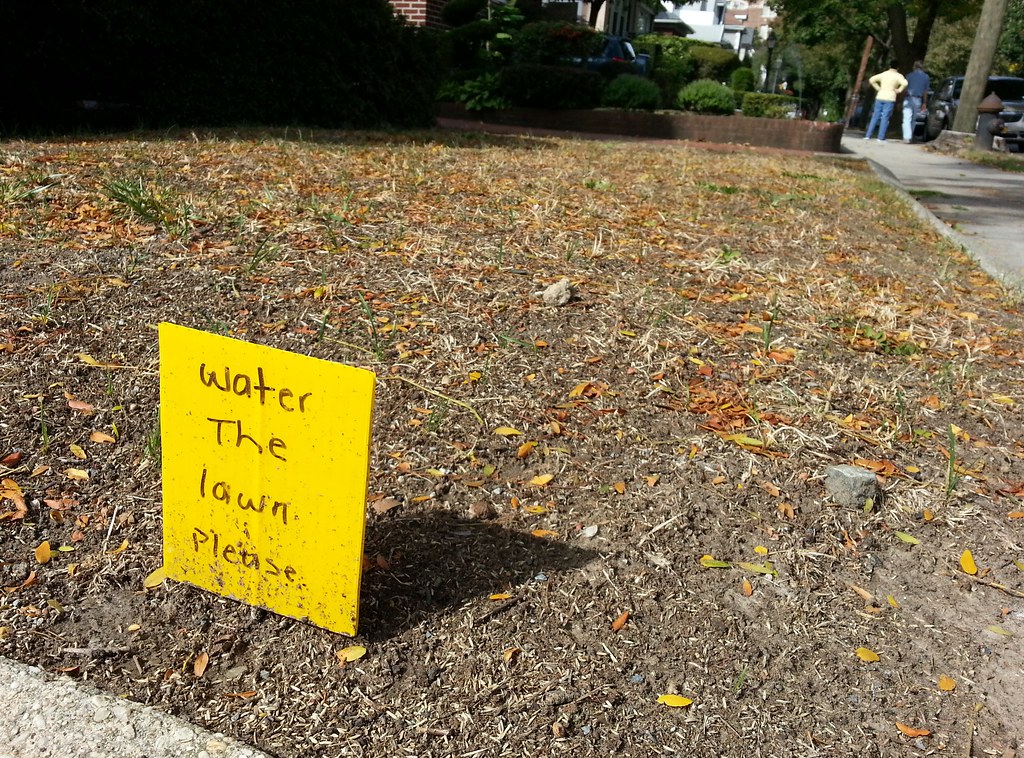 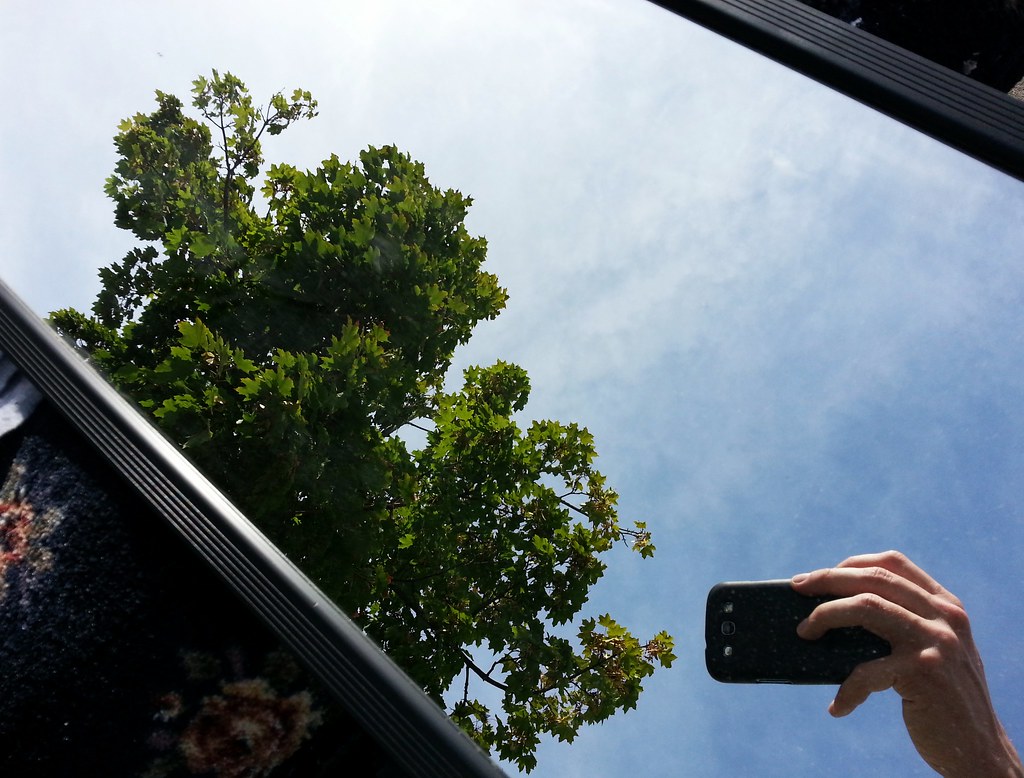 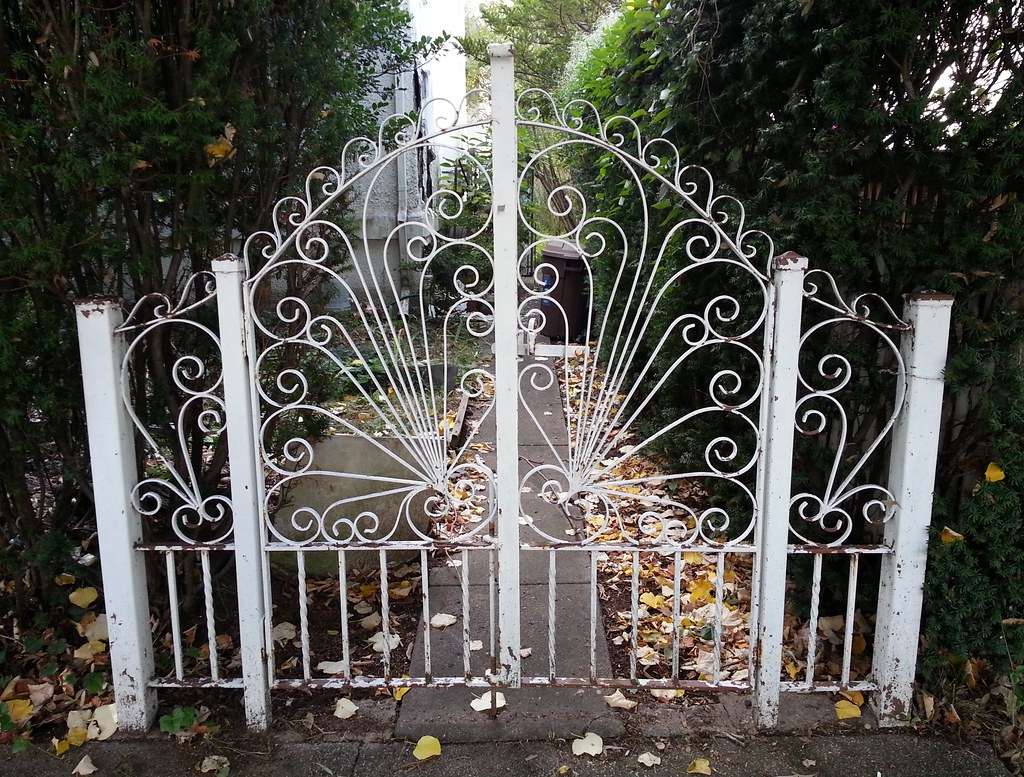 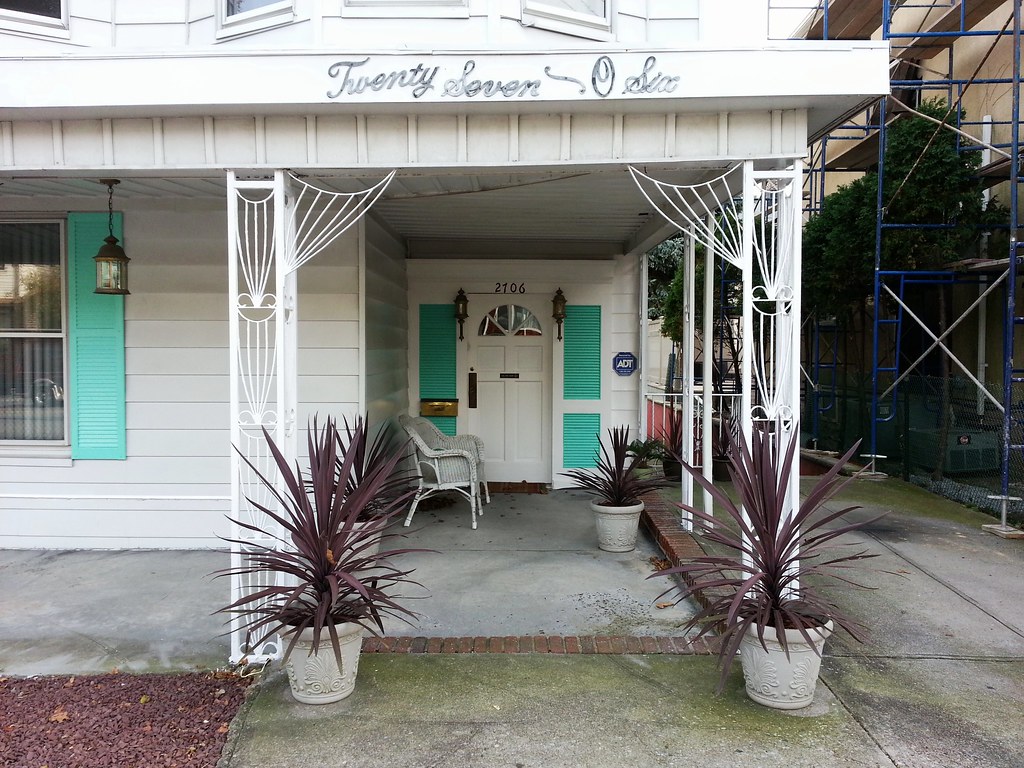 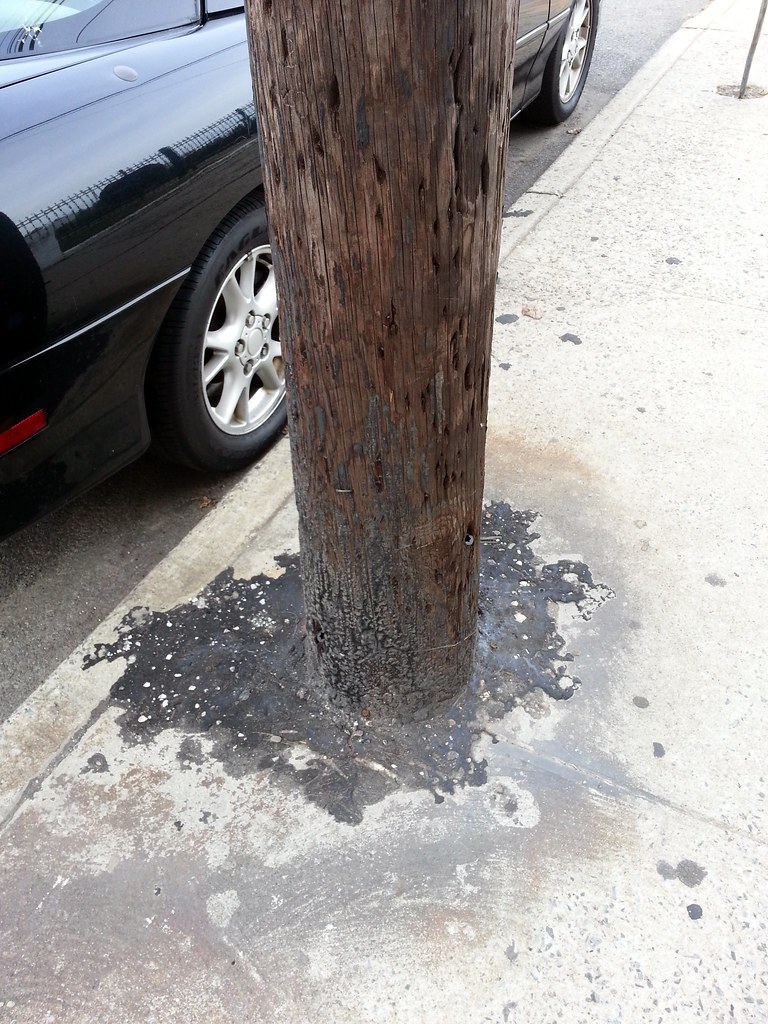