The Less You Know 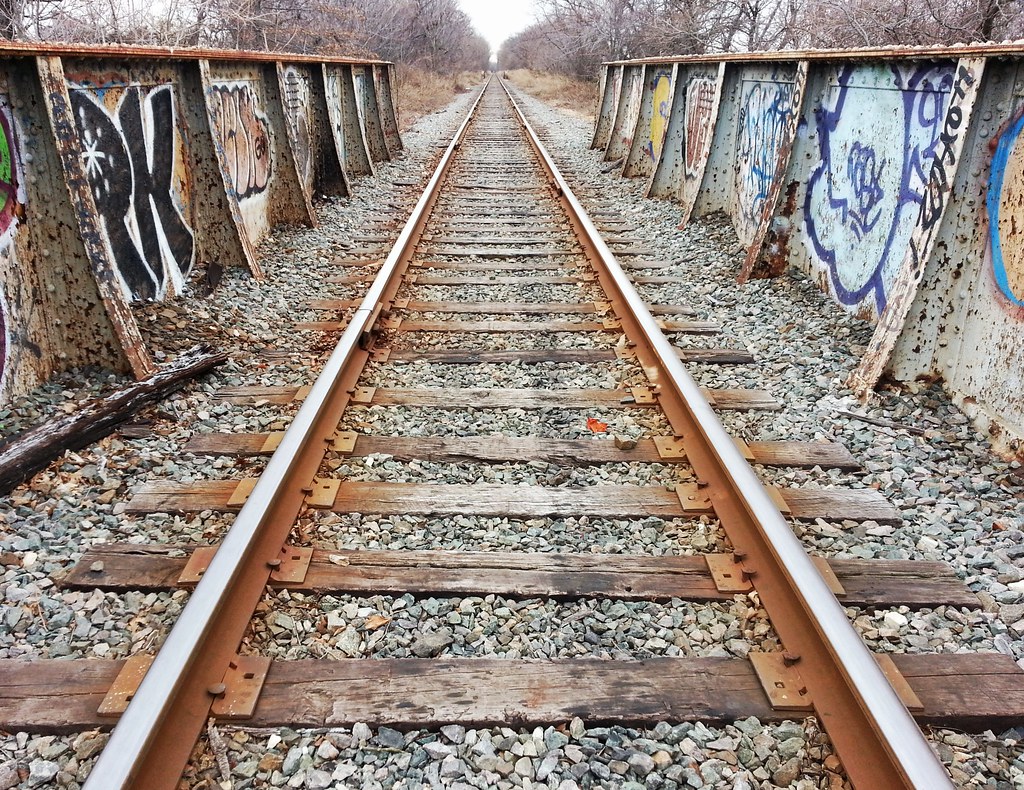 “The farther you go, the less you know.”

When Lao-Tzu wrote that line some 2,500 years ago, he meant that the essential truths of existence can be found within; looking outside of ourselves for answers only leads us astray.

To my unenlightened mind, however, his words say something else, something both contradictory and complementary: The more you explore a place, the less you realize you know about it. The easy stereotypes and labels and narratives start to break down as you delve deeper beneath the surface.

In Beijing, the joke among hacks is that, after the drive in from the airport, you are ready to write a column; after a month, you feel the stirrings of an idea-book; but after a year, you struggle to write anything at all, because you’ve finally discovered just how much you don’t know.

In a sense, this is the goal of my quest to walk every block of every street in all five boroughs of New York City: to know nothing. To tear down all the generalizations about the city and its people and its neighborhoods that I’ve absorbed without thinking during my time here. To learn firsthand that this wildly multifarious collection of 8 million human beings can’t be known, not by newspapers or blogs or public officials or loudmouths at dinner parties or anybody else. 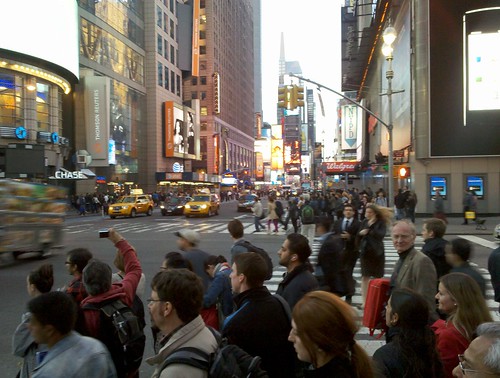 What does walking have to do with this? It’s a unique way of being — passing through a place and experiencing it at the same time. It gives us a reason to be in the 99 percent of places that we have no reason to be. It’s a constant, wide-ranging, uncurated flow of stimulation and information that overwhelms our innate tendency to try to fit everything into a neat and tidy set of preconceptions.

I don’t know how to pick one meaningful story to illustrate this, so here’s a meaningless one.

Last summer I was walking through Hillcrest, Queens. It’s a fairly suburban-looking part of the city — lots of well-kept two-story houses with garages out back.

I came upon a burgeoning front-yard garden being busily tended by a barefoot East Asian woman. “Is this Thai basil?” I asked. She nodded yes; before I knew it and without a word, she had harvested and was stuffing my fists full of what seemed to be a year’s worth of the purple-stemmed plant.

The next couple of miles were quite fragrant, with an intense licorice-tinged perfume seeping into the pores of my palms. It wasn’t long, though, before a turbaned Indian guy called out to me from his front porch: “What’s that in your hand?” I asked him if he wanted half; he held it up to his nose and sniffed, then accepted my offering with the nonchalance of a man who regularly acquires surplus produce from passing pedestrians.

So that’s it, I guess. You learn a little more, and know a little less. You don’t need a wall of false certainty to protect you from the magnificent bewilderment of reality. Lao-Tzu says not to seek answers outside of ourselves, but this is a search for non-answers. 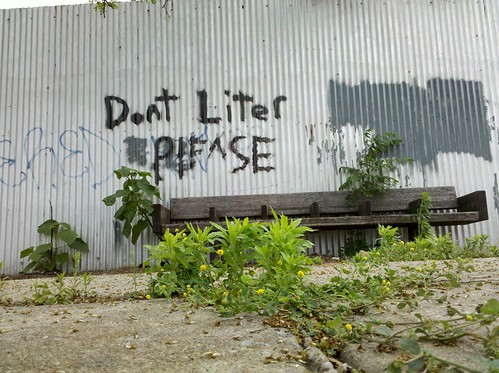