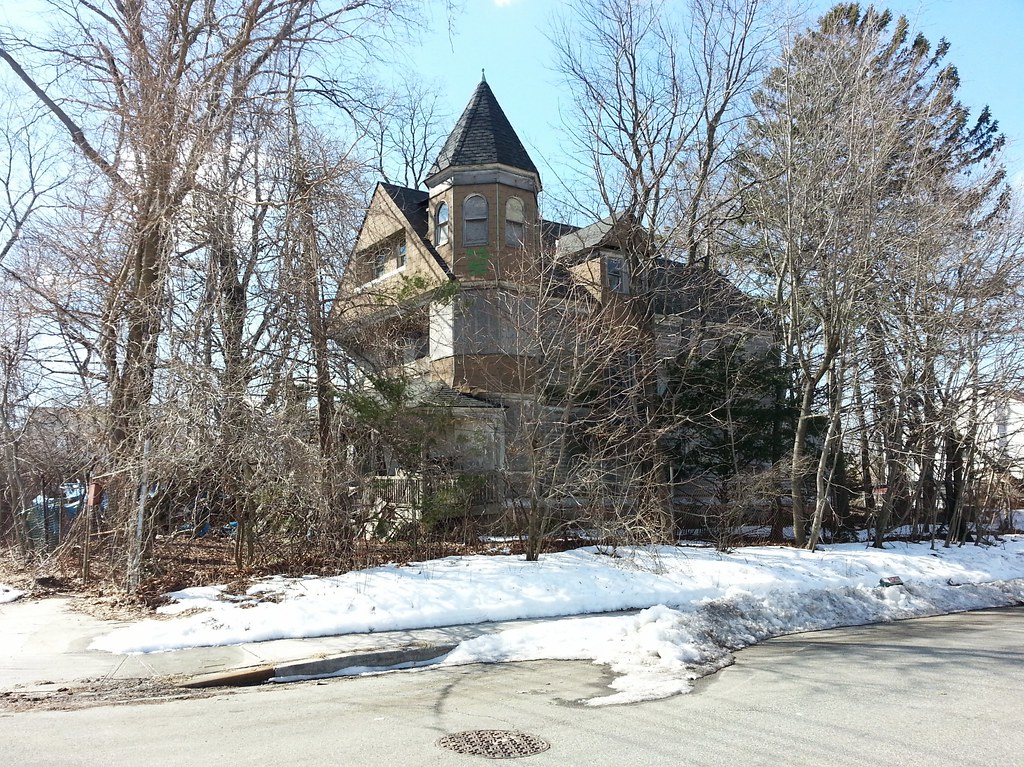 The property has been left alone, and is still owned by the surviving son.

In — there? That seems very unlikely. The gate was padlocked, the windows boarded up, and there was no apparent heat or electricity. . . .

Mrs. Barfield offered one hypothesis circulating among neighbors: the bunker. Years ago, she said, when the roundabout at 225th Street and 141st Avenue was being dug, the father and sons were seen at night hauling stones back to their house to build what the neighbors thought — though they had no evidence to support it — was an underground chamber.

That piggybacked on other baseless rumors that were fueled by the fact that the father was German and that in 1964 an otherwise ordinary German housewife in Maspeth, Queens, was unmasked as a former guard at a Nazi death camp.

Nevertheless, rumors, a reality in every neighborhood, persisted.