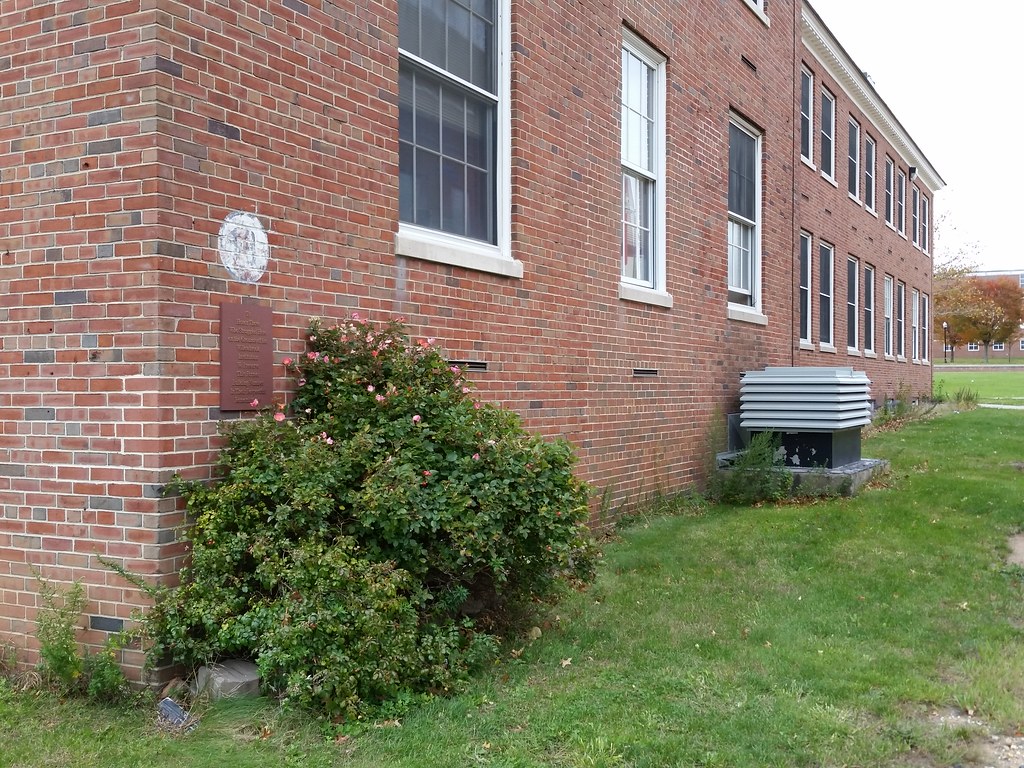 Tucked behind a rose bush at the back of Building 3S on the campus of the College of Staten Island, beneath a faded number 19 painted inside a circle, is a plaque that reads: "To Honor Those Who Struggled Here on the Grounds of the Willowbrook Institution We Preserve This Former Building Number In Their Respectful Remembrance". 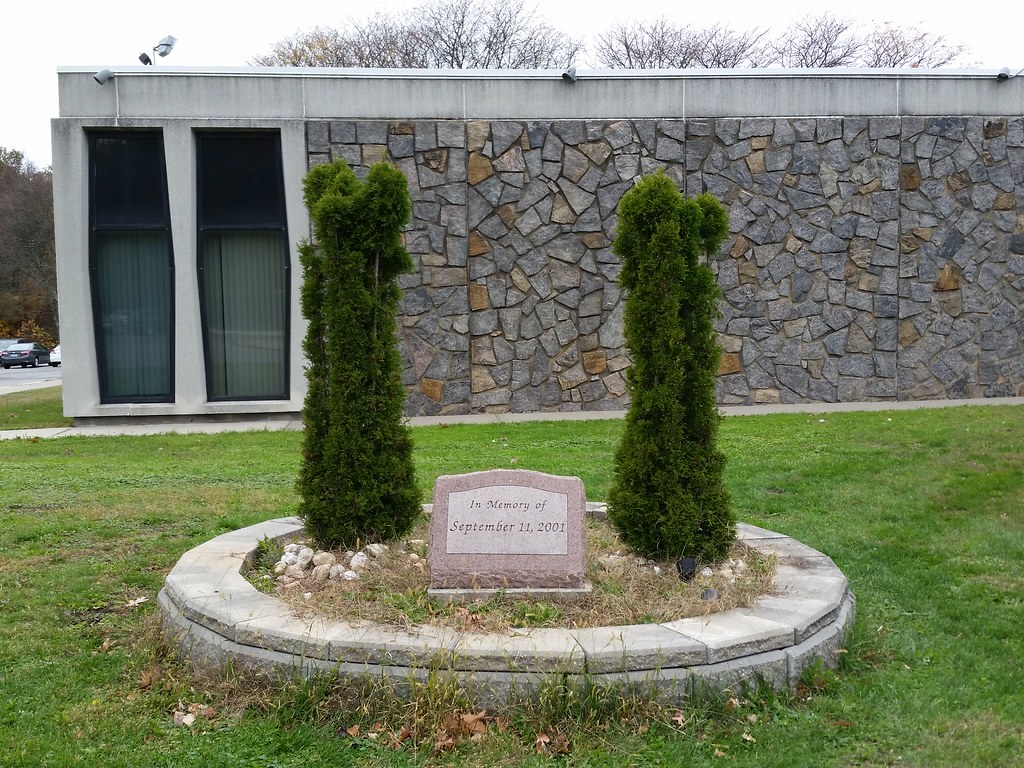 This one is located at the Institute for Basic Research in Developmental Disabilities, which was built on land that formerly belonged to the Willowbrook State School. 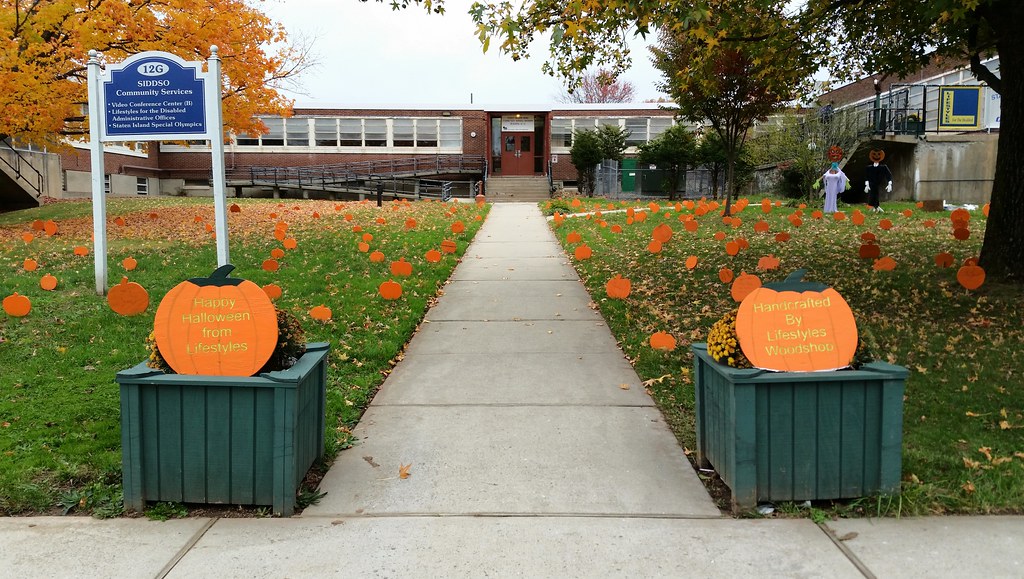 The Staten Island Developmental Disabilities Service Office, like the College of Staten Island, has taken over some of the old Willowbrook State School buildings. This building is home to Lifestyles for the Disabled, hence all the pumpkins from the Lifestyles Woodshop. 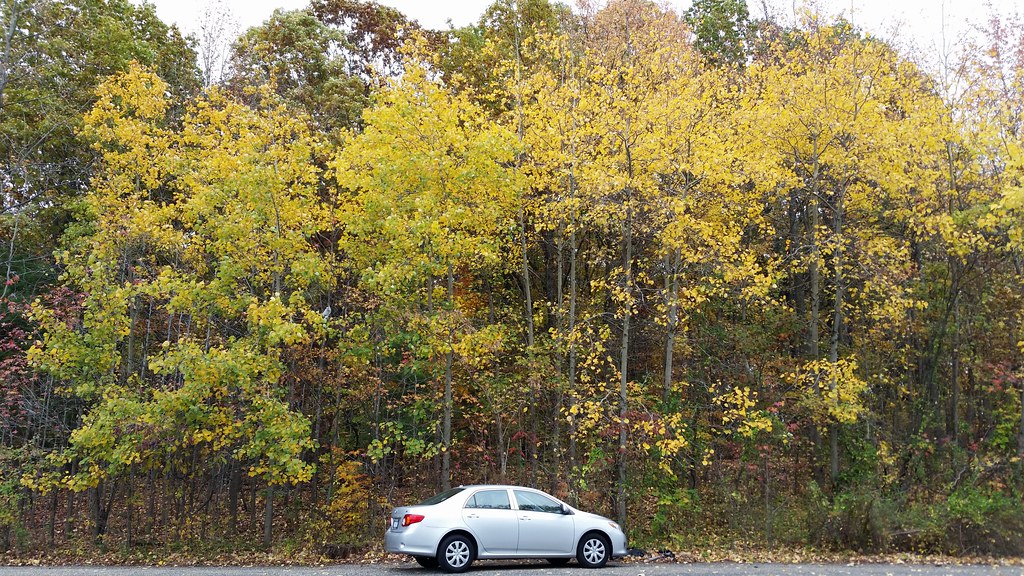 “towards a society for all ages” 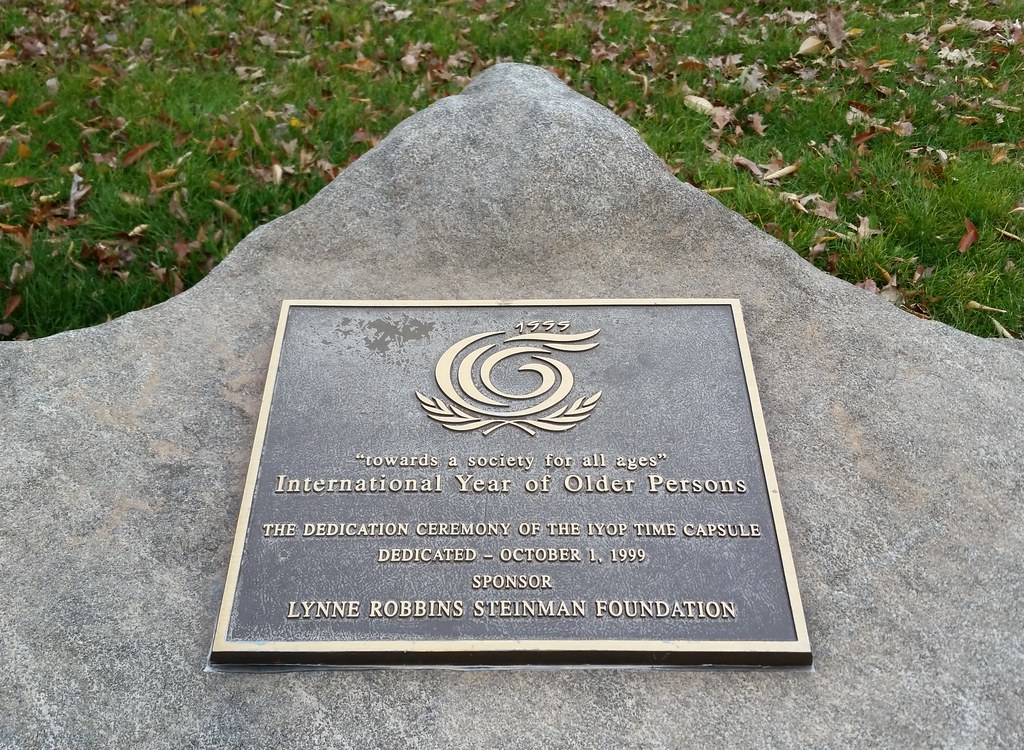 For some reason, there is an International Year of Older Persons time capsule on the grounds of the College of Staten Island. 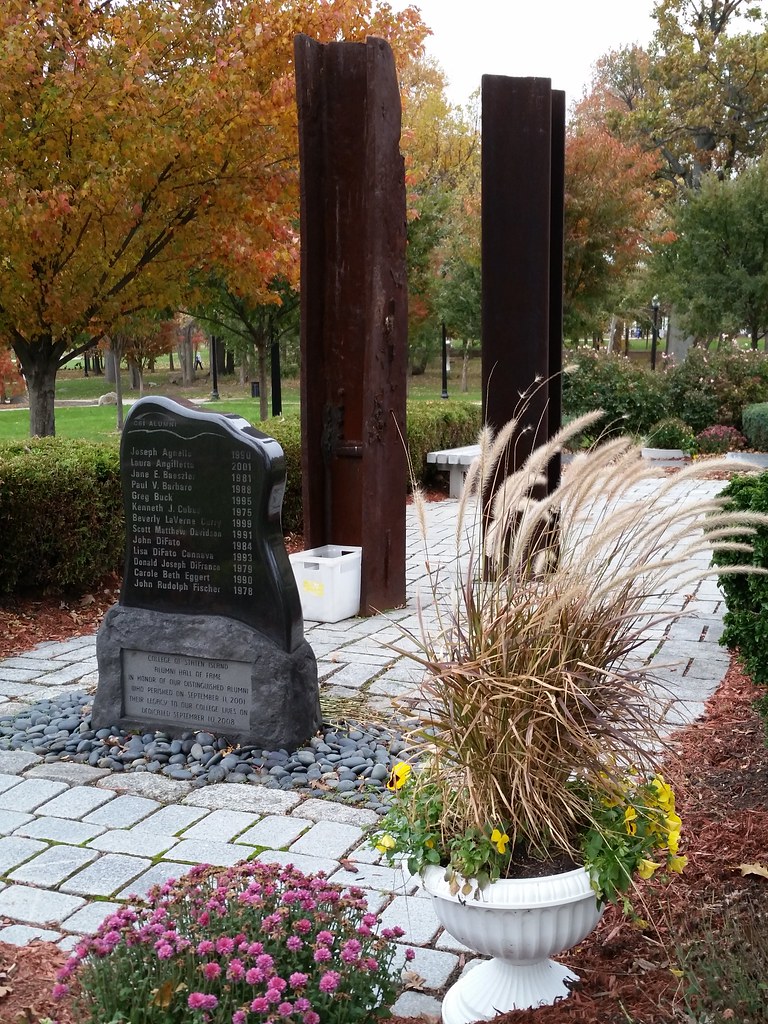 This memorial includes two steel beams from the twin towers and a stone monument listing the 27 alumni of the College of Staten Island who died on 9/11. 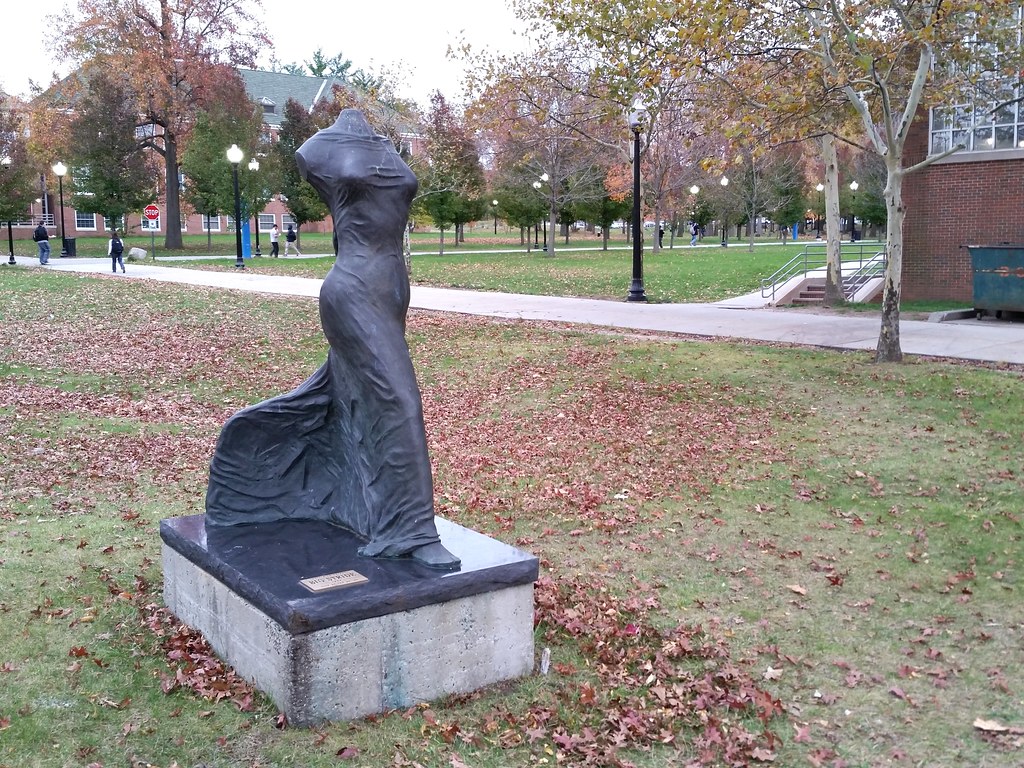 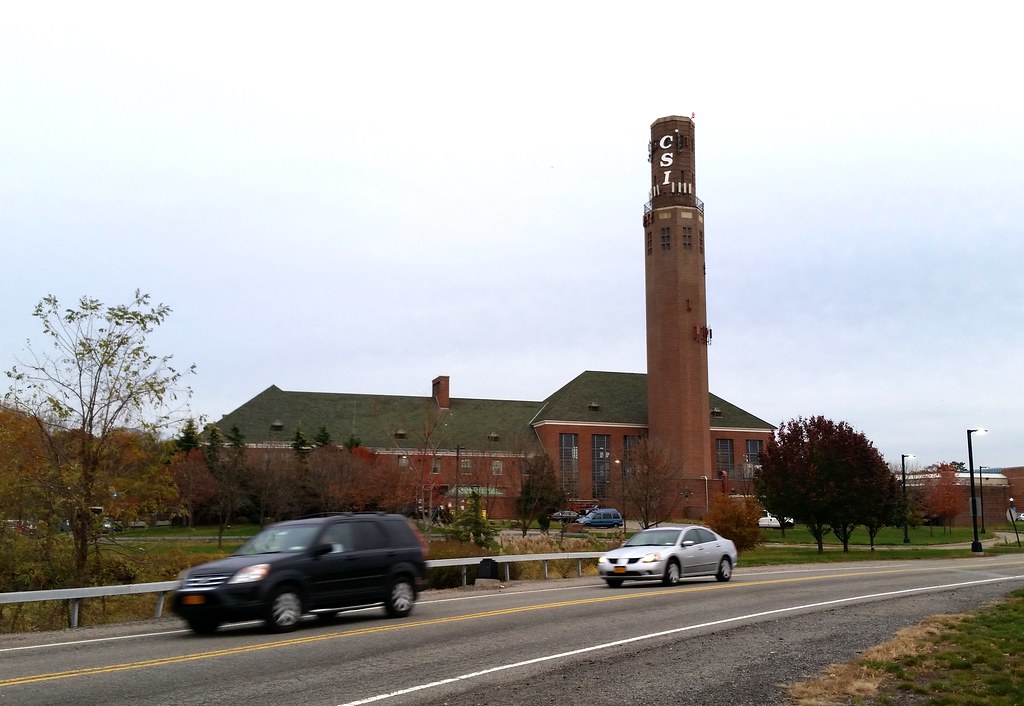 This is the College of Staten Island's central plant. It originally served the same role for the Willowbrook State School; the brick tower now bearing the college's initials (as well as a bunch of cell antennas) was the smokestack. 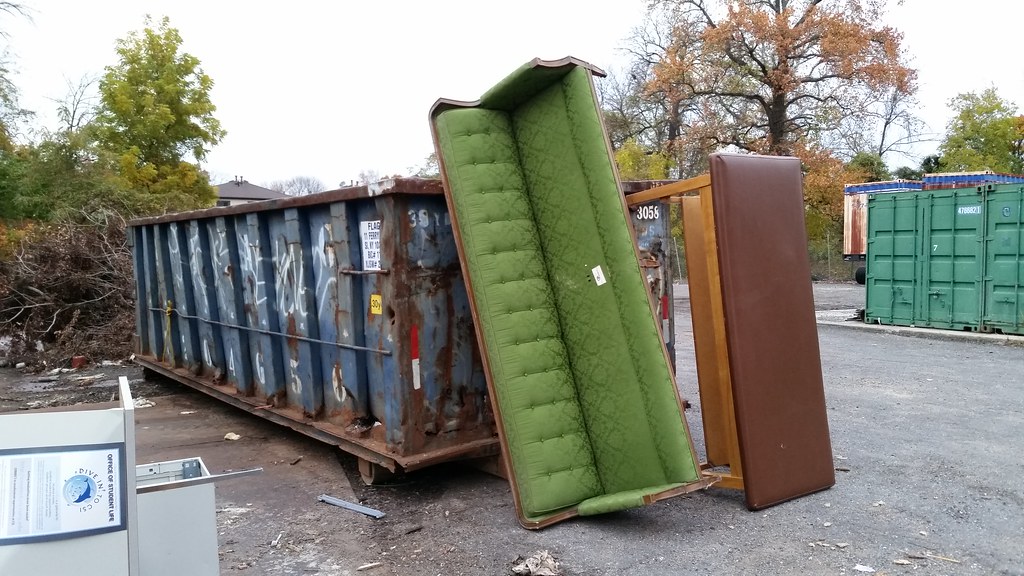 at the College of Staten Island