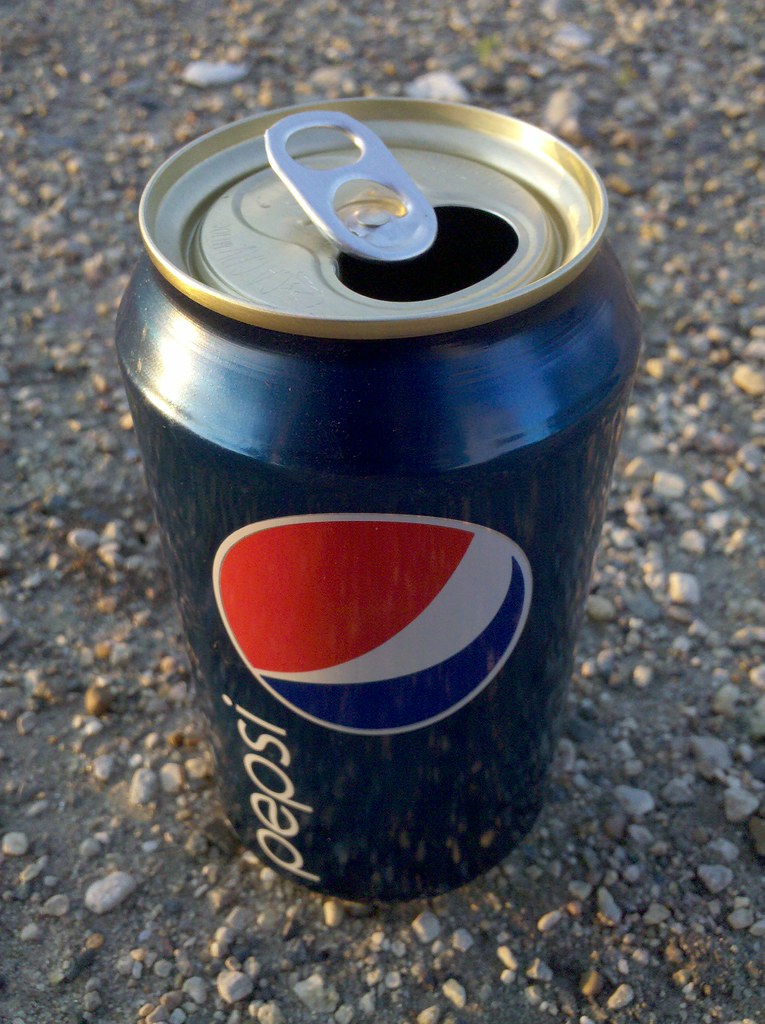 That's what I was asked by Tim, a bearded gentleman driving a white car. Coming just a few minutes after a nice fellow in a truck handed me a hamburger, it felt like the appropriate thing to drink. Then I realized: he called it a soda! After more than 1000 consecutive miles in steadfast "pop" territory, I've started hearing "soda" again (though not exclusively) in the past few days.

Also, and I'd have to check my notes to verify this, I believe that every time someone has offered me a soft drink on the road (it's happened a handful of times), it's been a Pepsi.