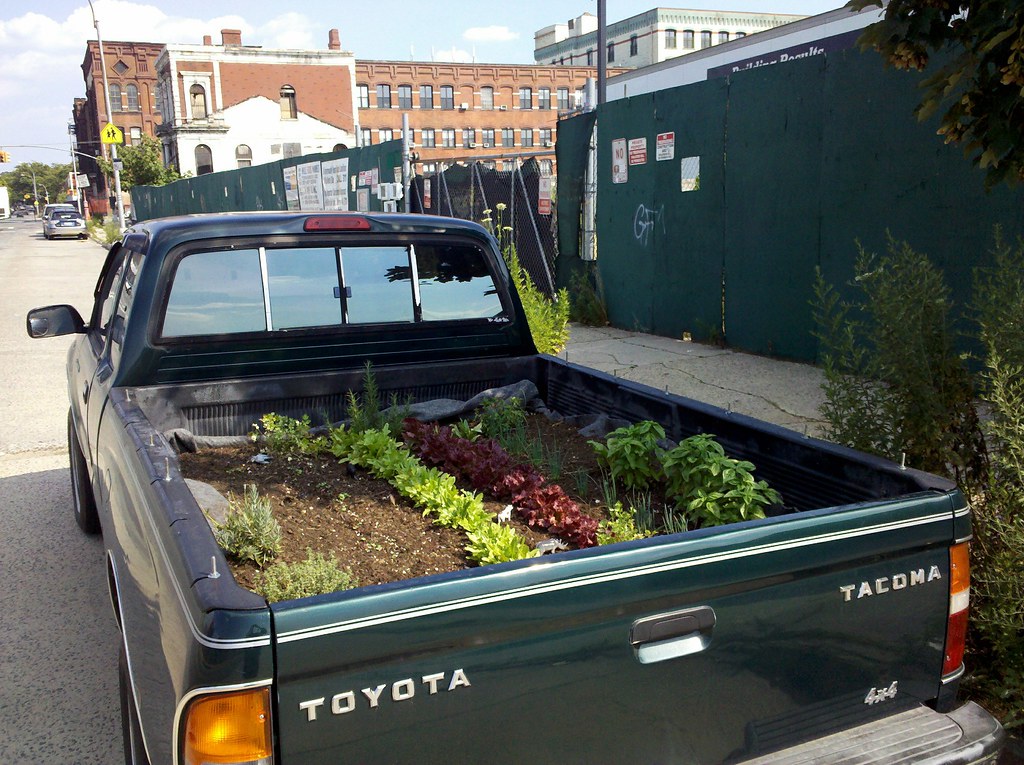 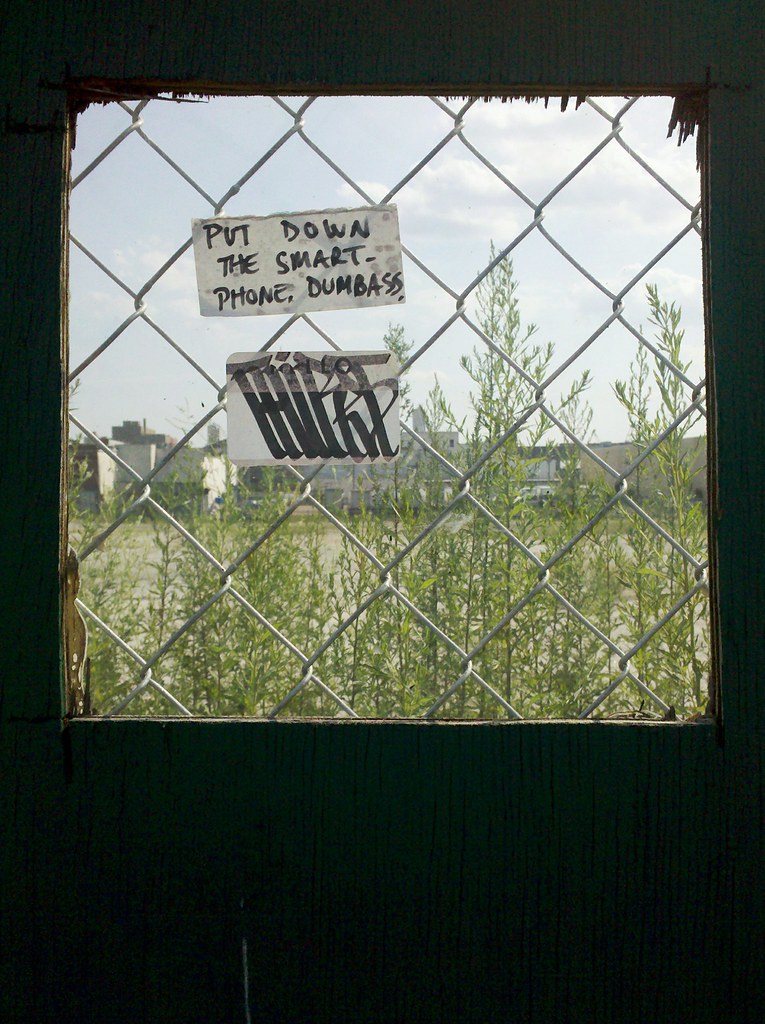 This is a reconstruction (using some original materials) of the Vechte-Cortelyou House, the site of the Maryland 400's desperate counterattack during the Battle of Brooklyn, an event we've seen memorialized twice previously. In the late 19th century, the house was used as a clubhouse and/or storage building for the baseball team that would later become the Dodgers, who played here in an early incarnation of Washington Park, catty-corner to the site of the later, more well-known park of the same name. 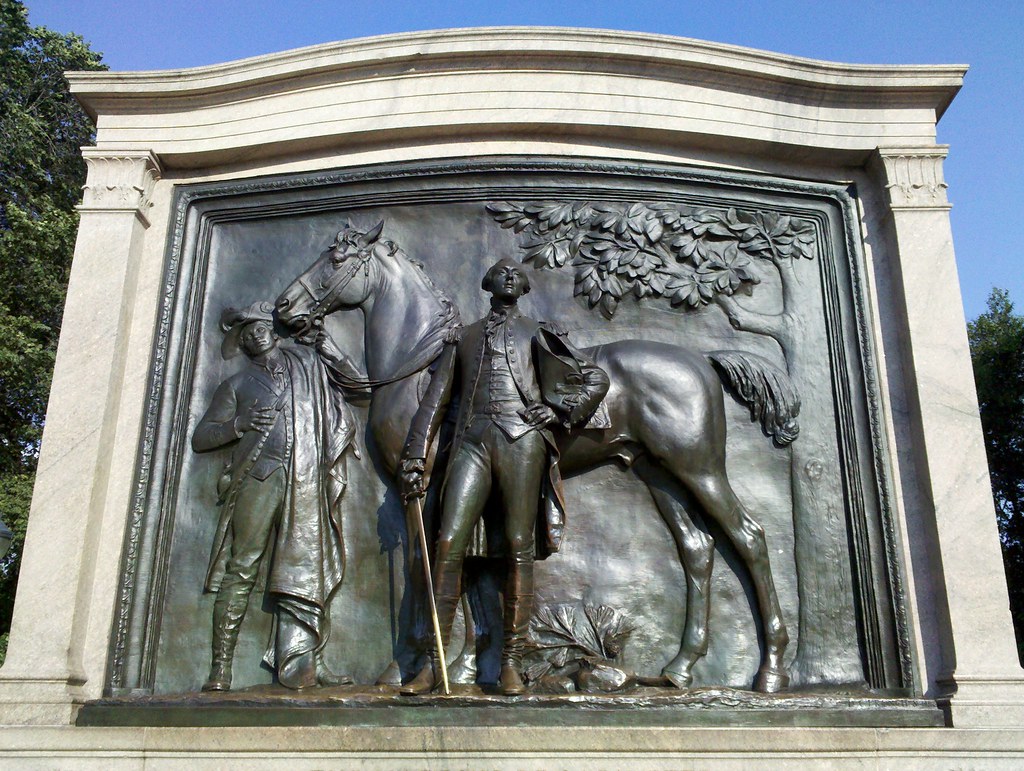 This "enormous, eccentric toaster" memorializes the aforementioned Frenchman, who served as a general in the Revolutionary War and played a key role in securing crucial French contributions to the American cause.

Bumblebee on a sunflower