Monument to the Maryland 400 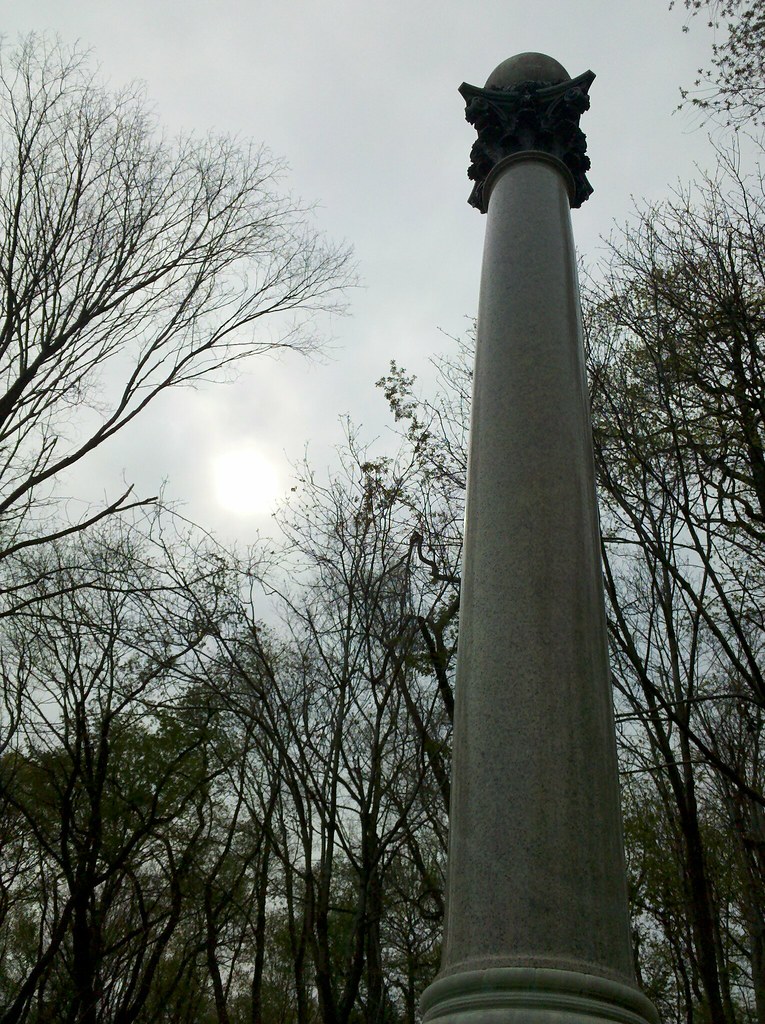 This column memorializes the Maryland 400, whose gallant efforts and sacrifice during the Battle of Long Island (the first major battle of the Revolutionary War) "saved the American army", according to a plaque on the monument, allowing the Americans, severely outnumbered and outgunned by the British, to successfully retreat to Manhattan. Have you ever looked at a Maryland quarter and wondered how the state got its nickname? Well, now you know!