Do I stand corrected? 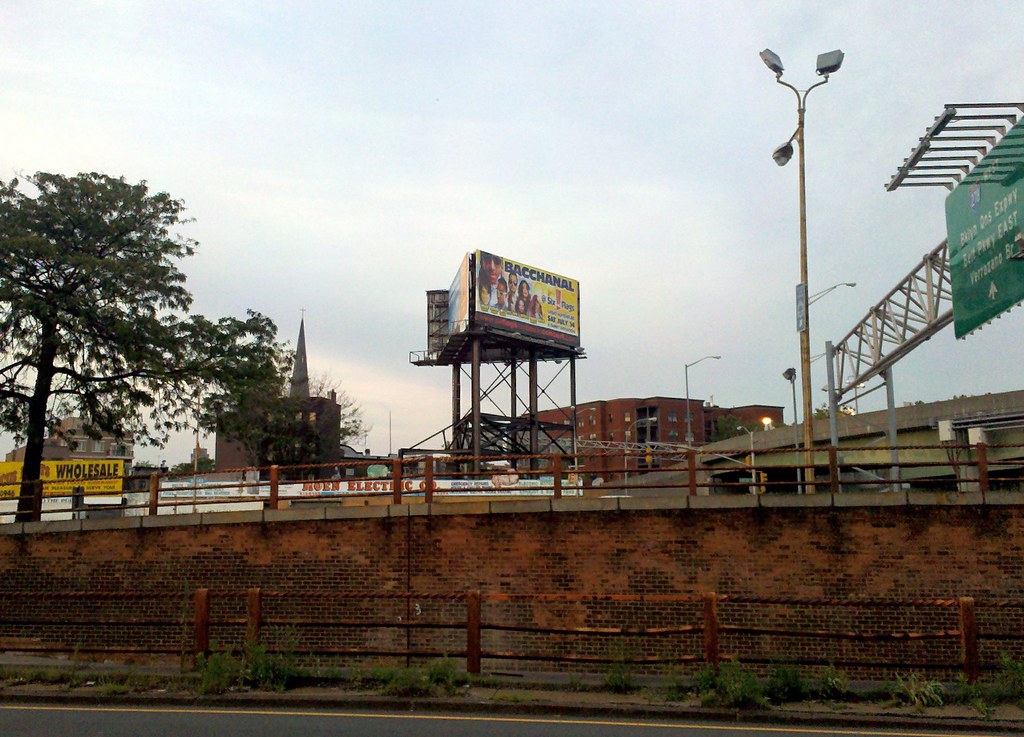 I recently claimed that this billboard has begun to comply with city regulations, but now it seems to be advertising a rather commercial affair: a giant party Six Flags is throwing to celebrate the 50th anniversary of Trinidad and Tobago's independence. Neither the billboard nor any other ads I could find say anything about it being a benefit event, but I did come across one mention of an educational nonprofit tucked away on the official website. Perhaps that's sufficient for this ad to be deemed non-commercial, or perhaps the billboard owner has simply returned to the law-flouting ways of yore.