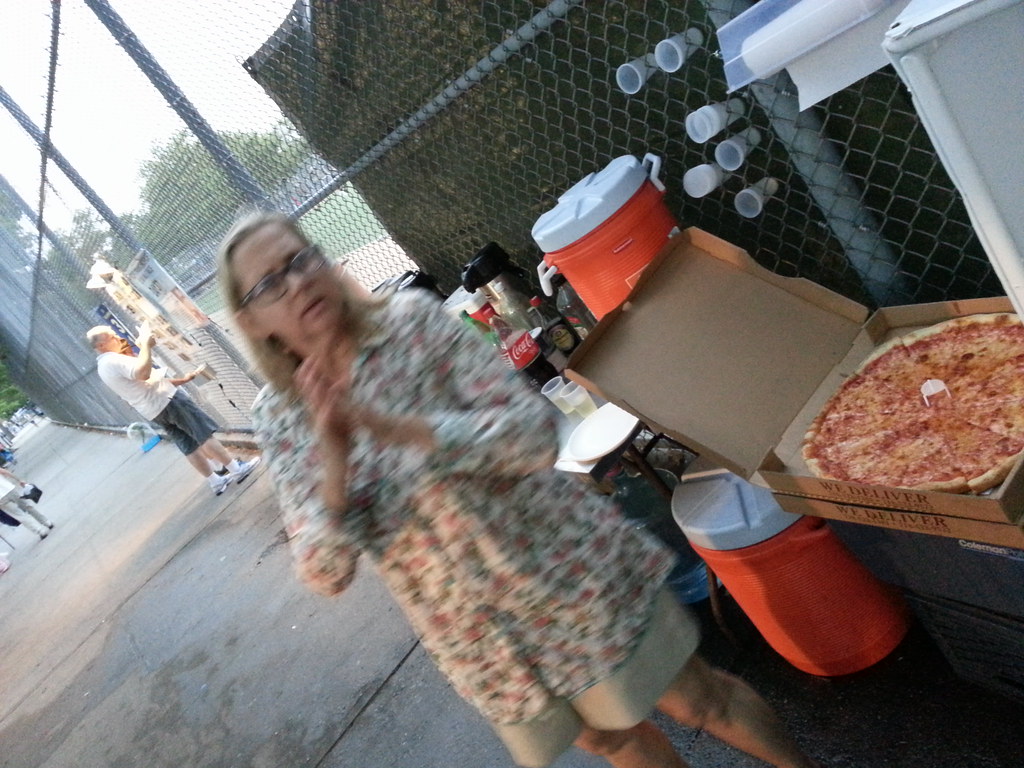 Arpan turned 60 today, and he was able to celebrate with a nice accomplishment: his 2000th mile!

By far the oldest competitor this year, he has struggled with injuries throughout the race, but has still managed to average almost 55 miles — more than two marathons — per day. It's an amazing pace for a 60-year-old (or any human), but it's also not quite fast enough for him to complete the race in the time allotted.

He and four other runners are now facing a tough new challenge: continuing to give their all while coming to grips with the ever more certain reality that they won't be able to reach 3100 miles. Of course, there's no prize for achieving that particular number. The reward of this race comes from pushing yourself harder than you thought you could, and surpassing what you thought you were capable of. Such an abstract goal is not magically realized once a certain distance is run, but it's still probably quite difficult to have to recalibrate expectations after so many exhausting, painful miles.