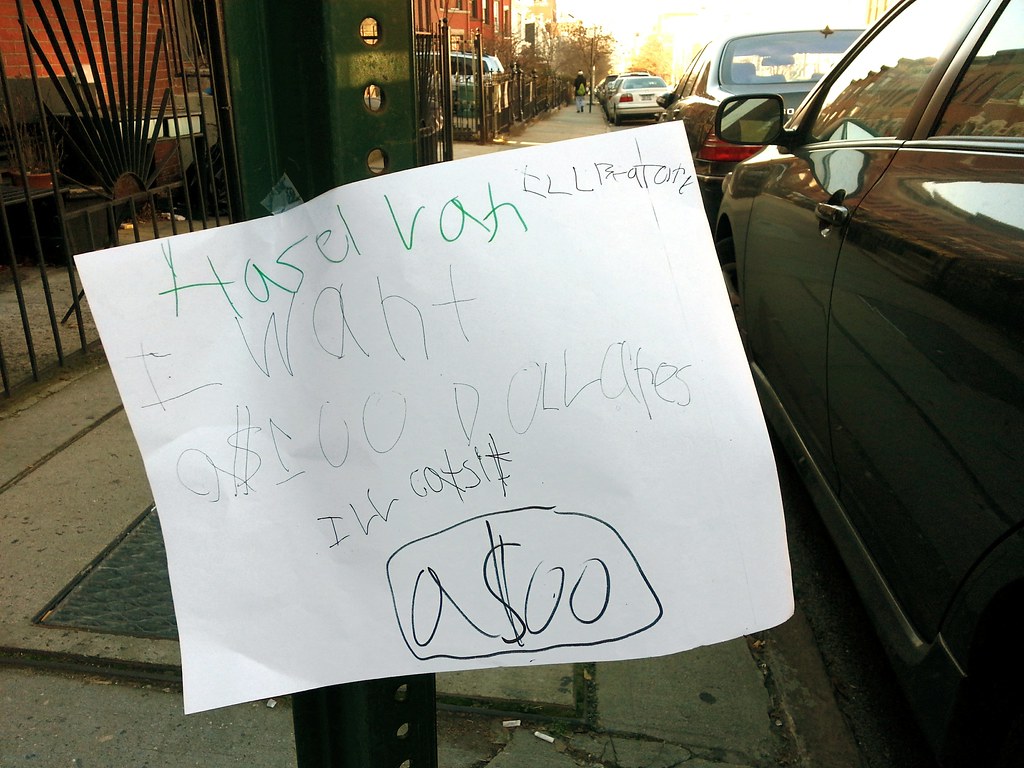 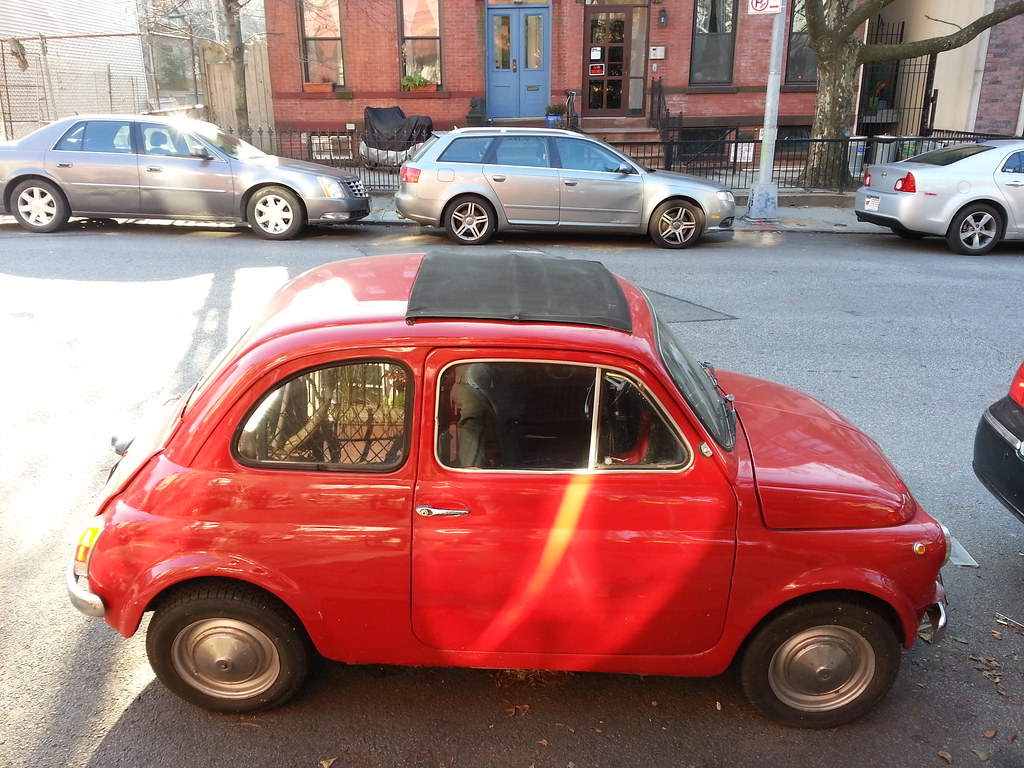 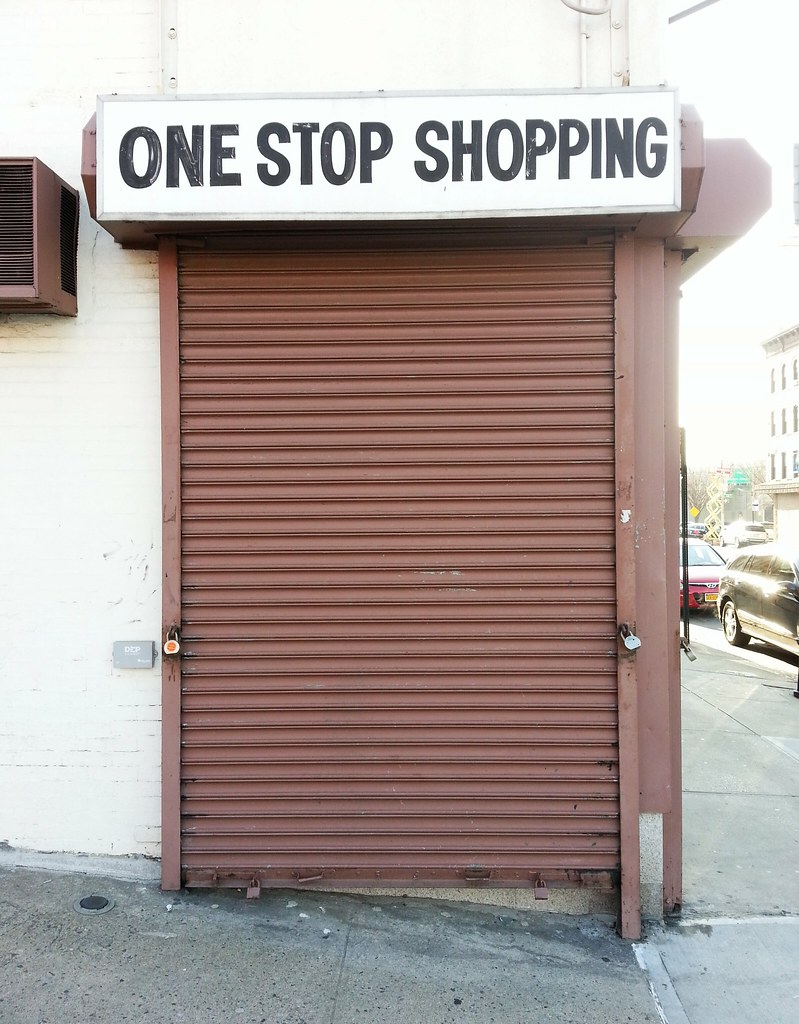 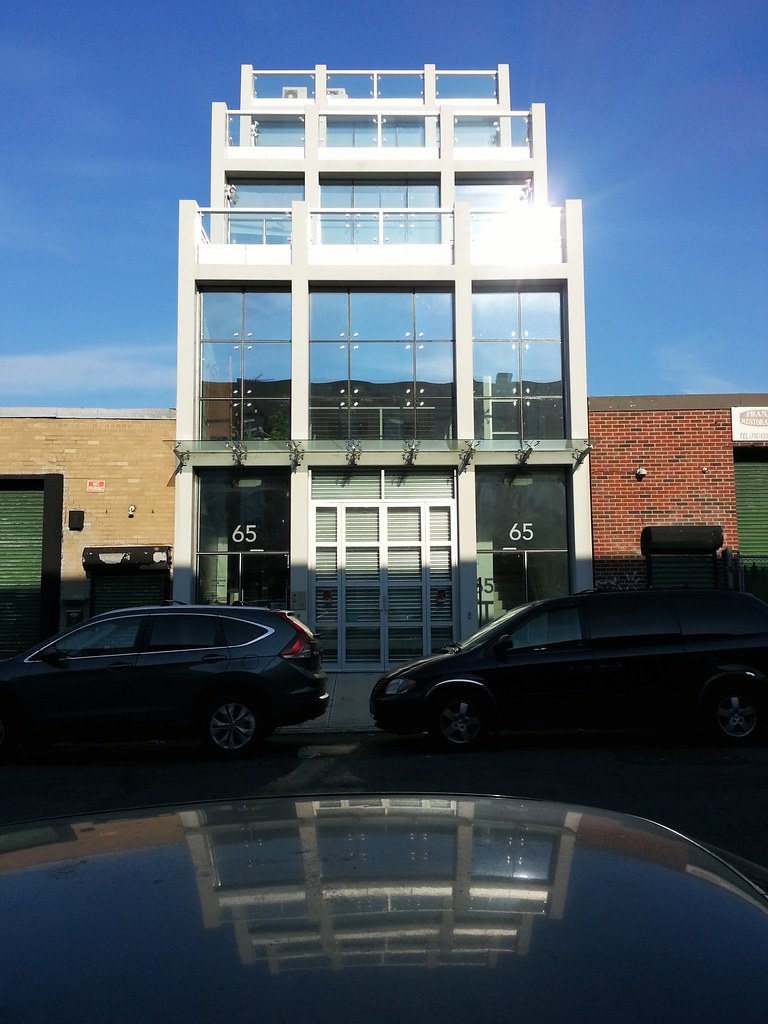 This stack of glass boxes, still under construction last year when the Googlemobile passed by, rises incongruously from a row of low-slung brick warehouses here in Gowanus. 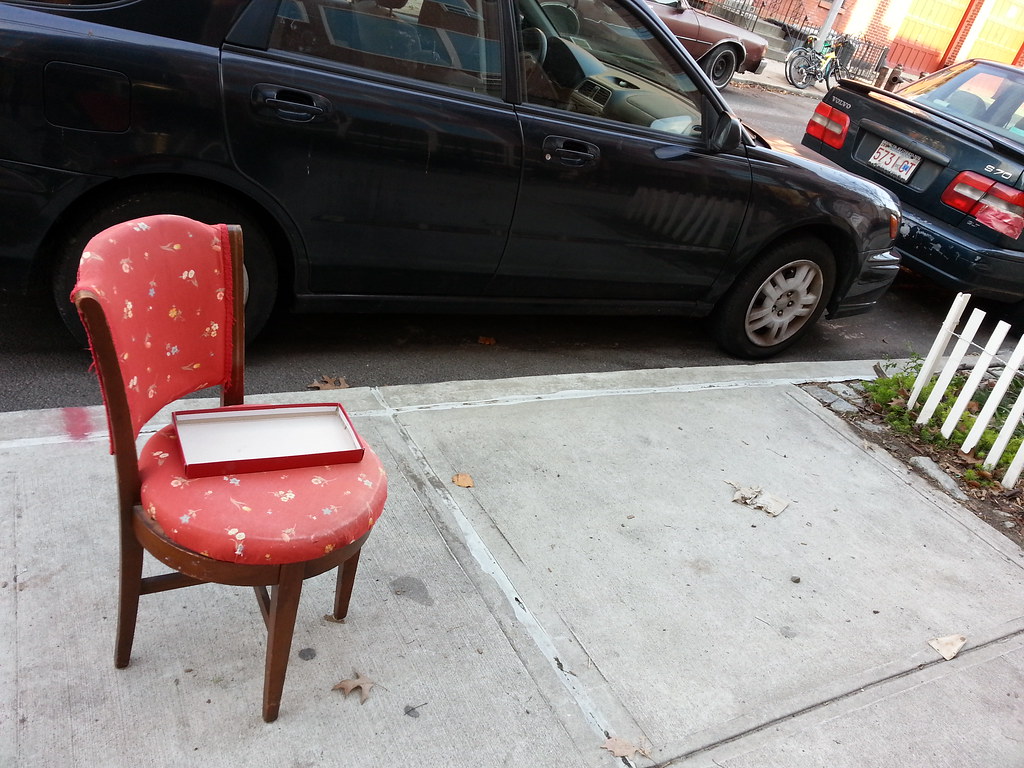 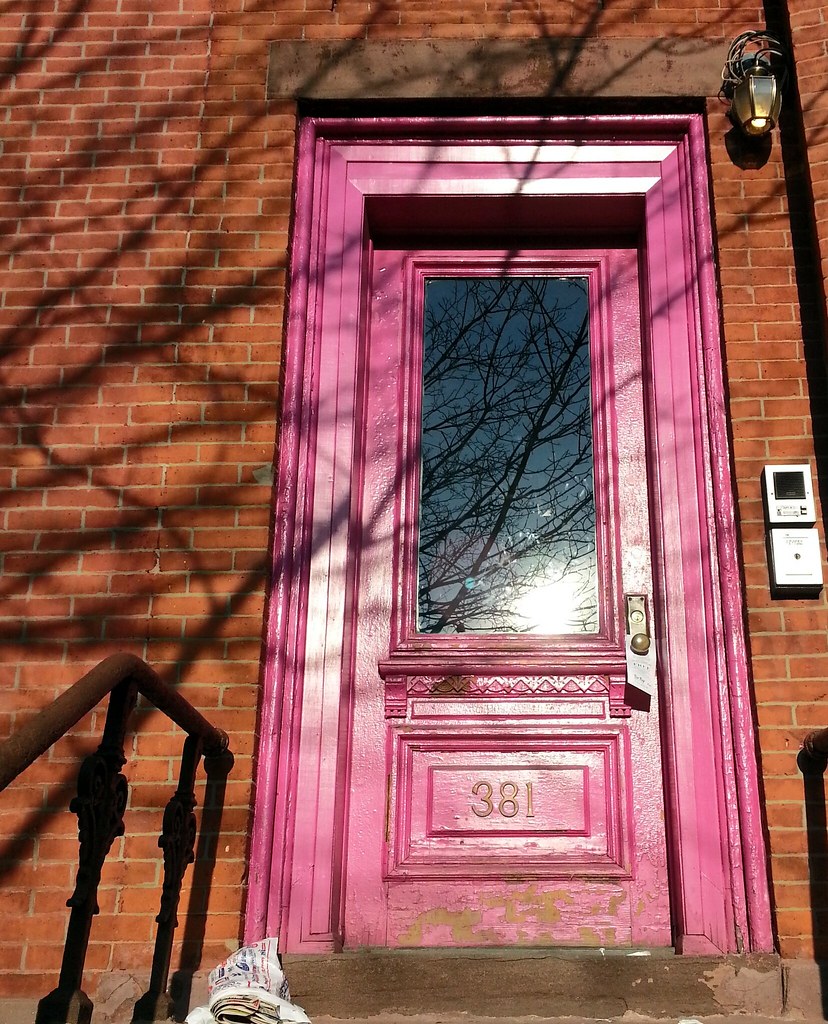 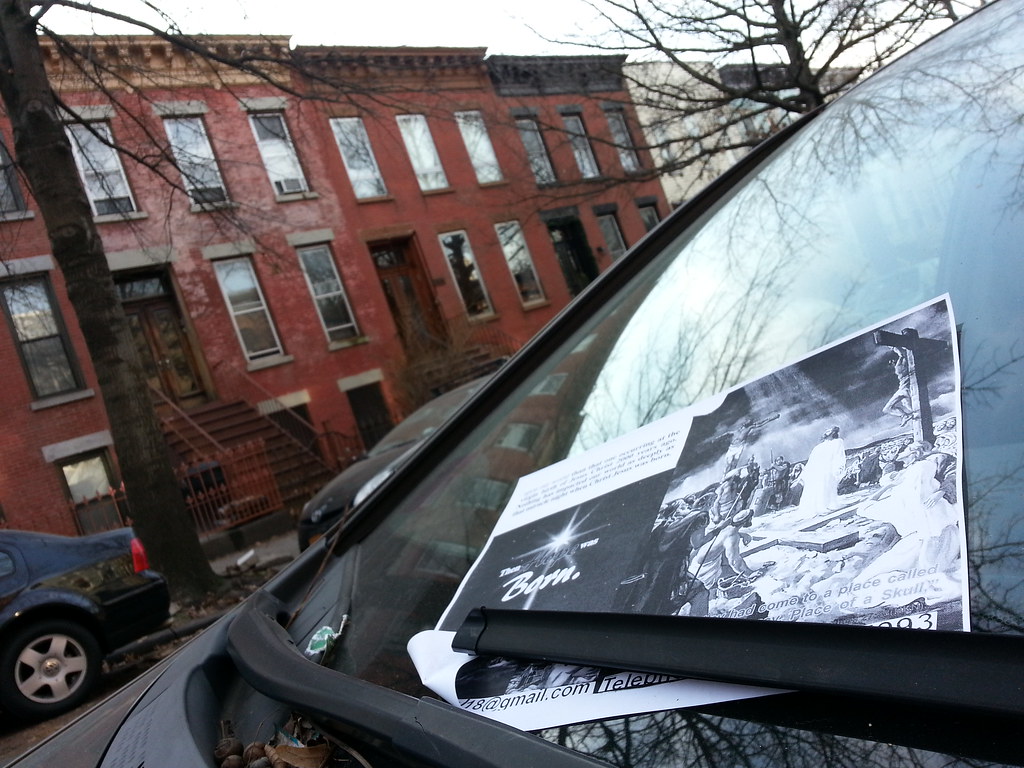 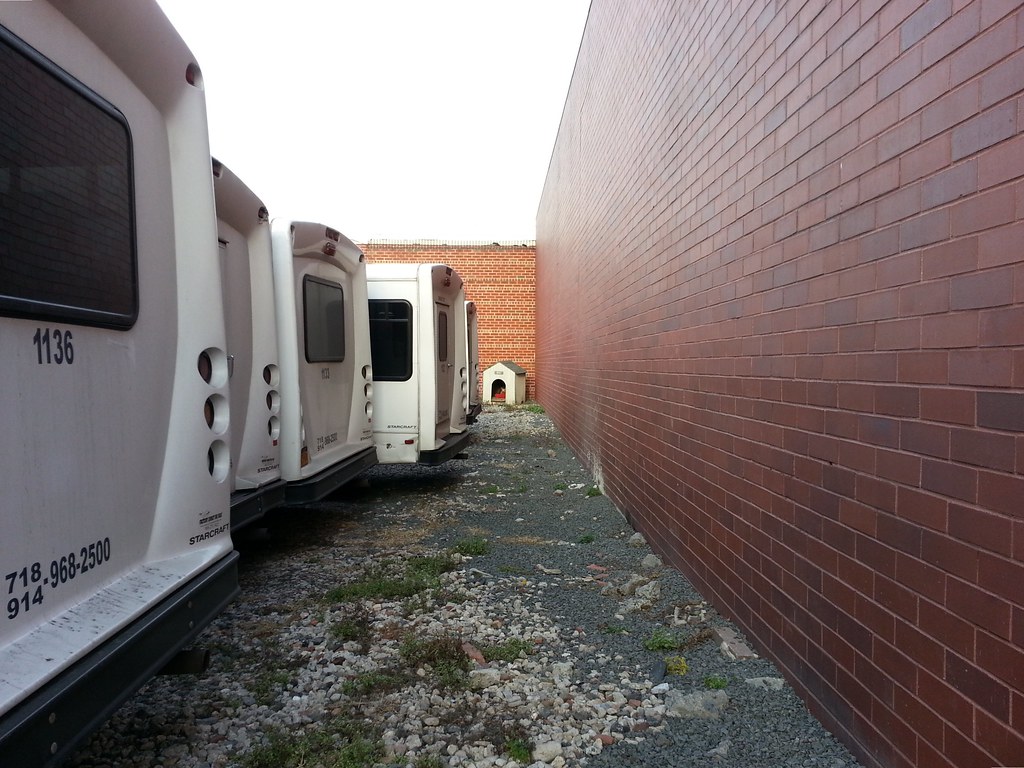 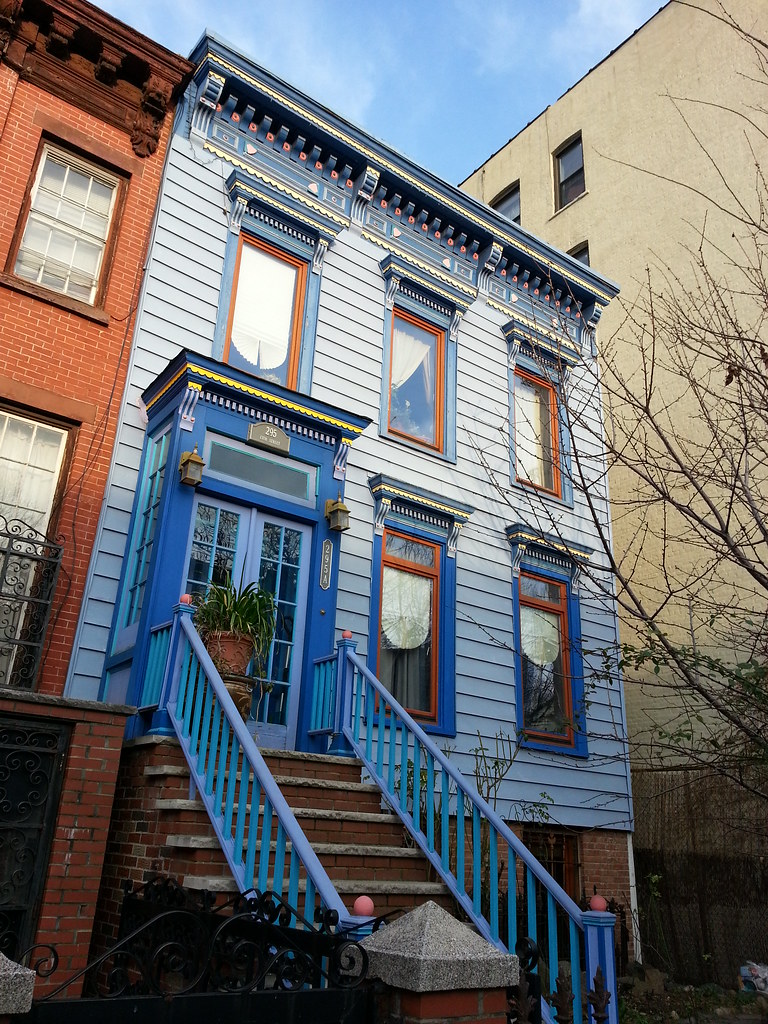 A perfect metaphor for life 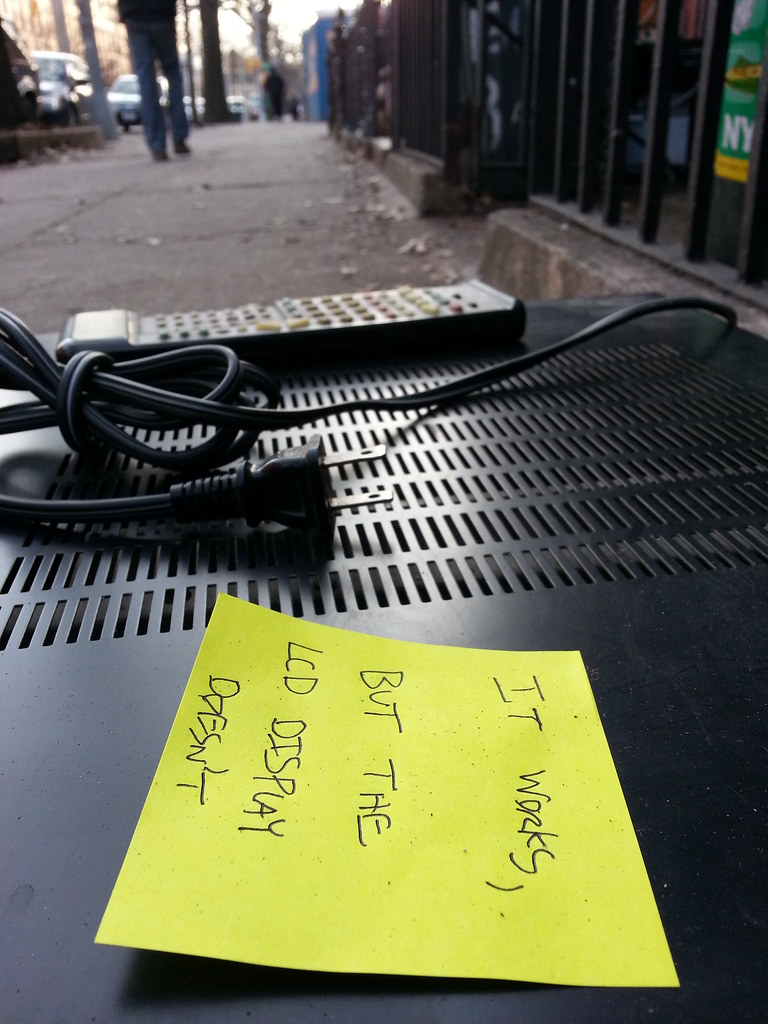 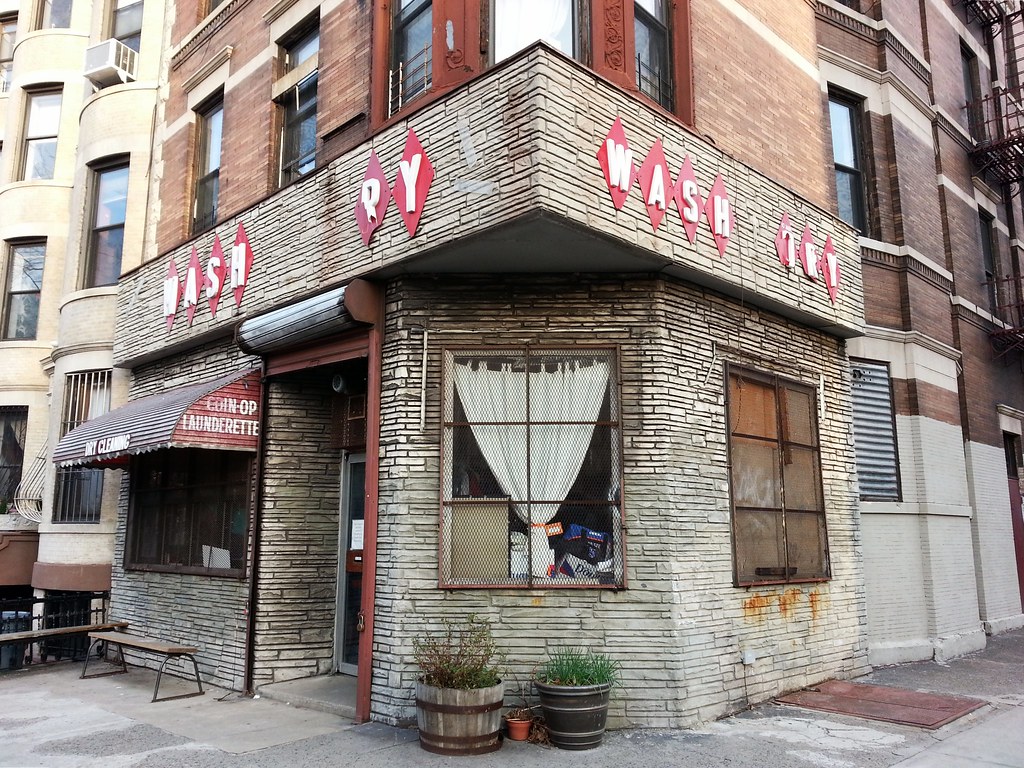 The lights of 13th Street 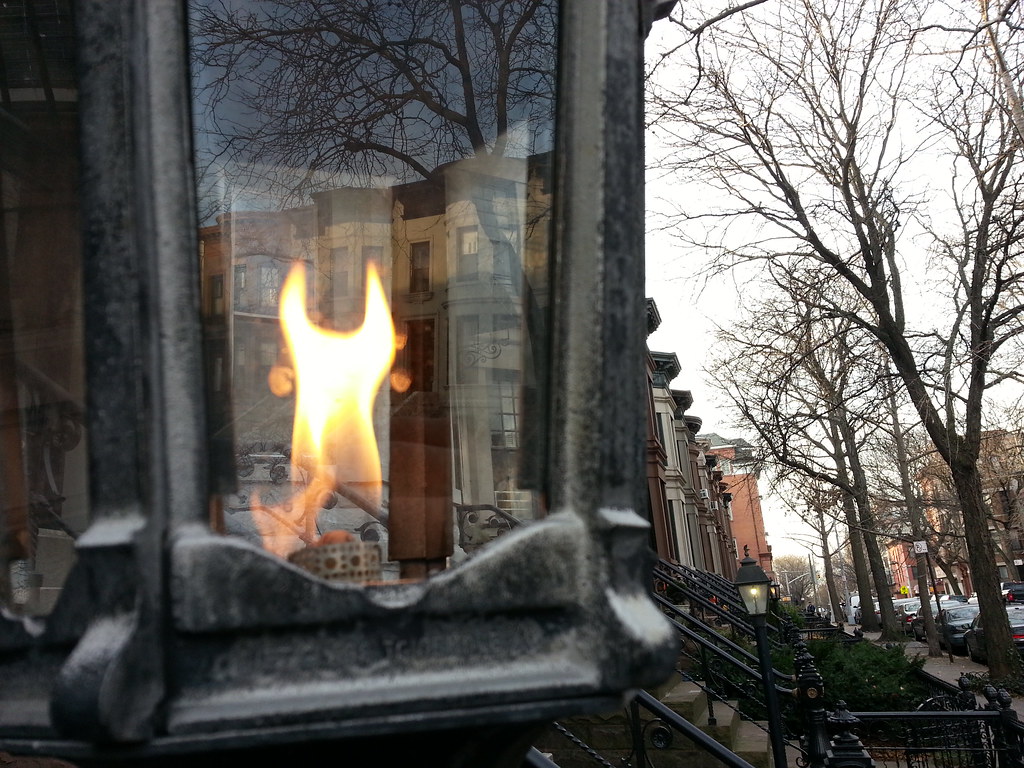 This block of 13th Street, just west of Prospect Park, is lined with old-timey-looking gas lamps evoking the horse-drawn days of yore. Even the oldest lamps, however, date back only as far as the 1960s, when the Brooklyn Union Gas Company began its "Cinderella" program. Worried about the deterioration of Brooklyn as people began fleeing to the suburbs — you can't very well sell gas to a vacant building — the company started purchasing abandoned properties in declining neighborhoods, renovating them, equipping them with gas appliances and lights, and then selling them, all in an effort to show the potential of those neighborhoods and encourage others to buy and improve the surrounding houses. Exterior gas illumination, with all its attendant quaintness, proved to be quite popular here in Park Slope, and many homeowners have since chosen to install lamps of their own. 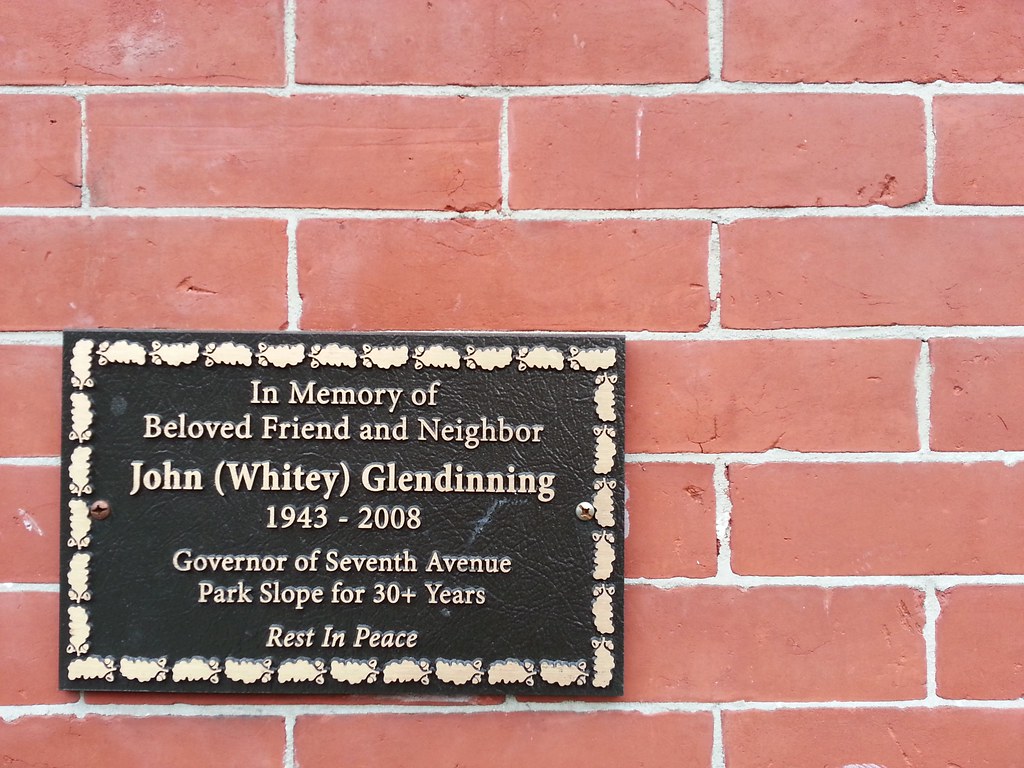 A long-time fixture on 7th Avenue 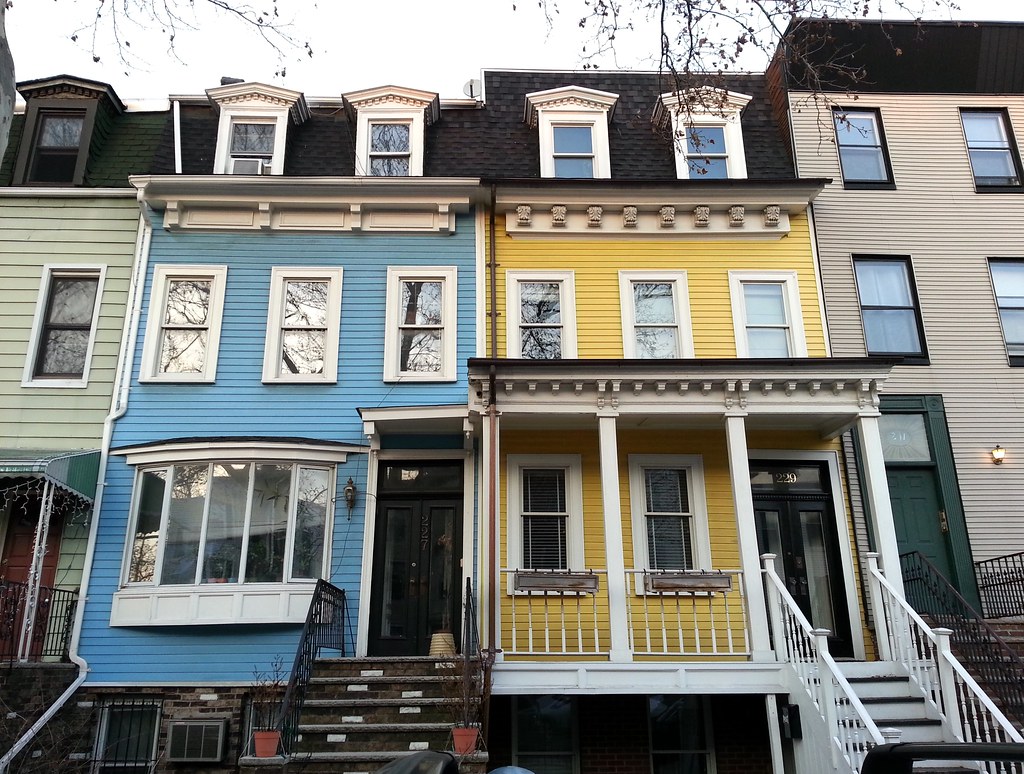