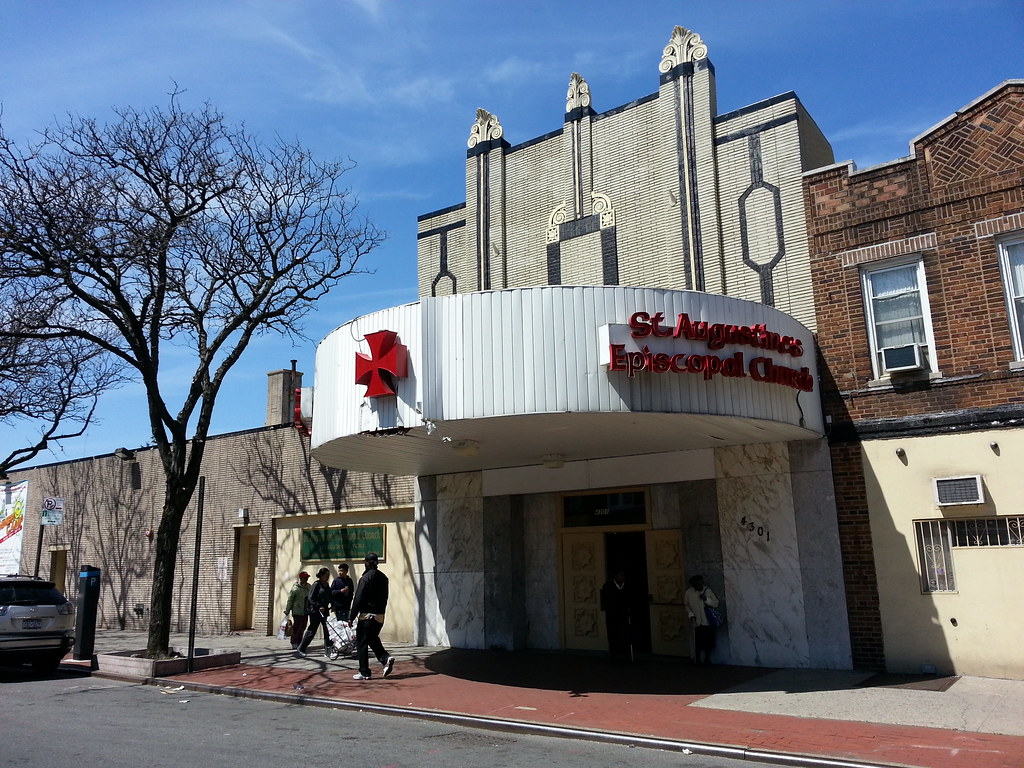 Jackie Robinson rented this house in East Flatbush from 1947 to 1949 (his Rookie-of-the-Year and MVP seasons, respectively).

UPDATE: Jackie may have only lived here from April 1948 to May 1949, although I found some photos, apparently from July 1949, of him and his family here. 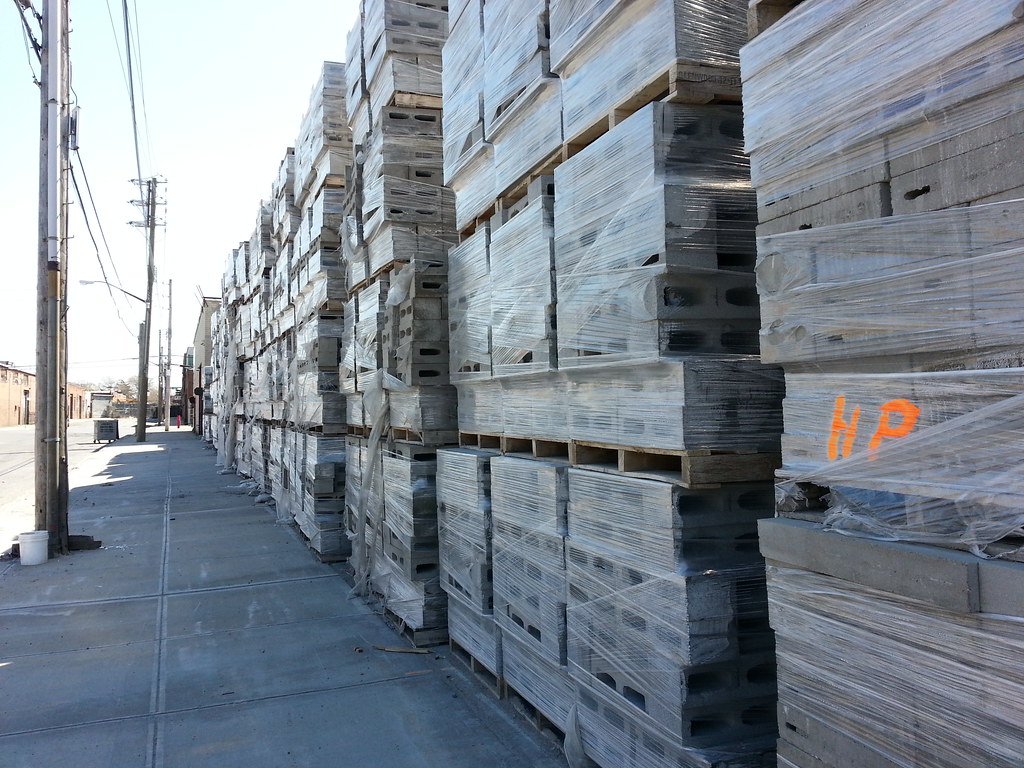 Because I doubt they'd even notice if you took such a small proportion of the total. 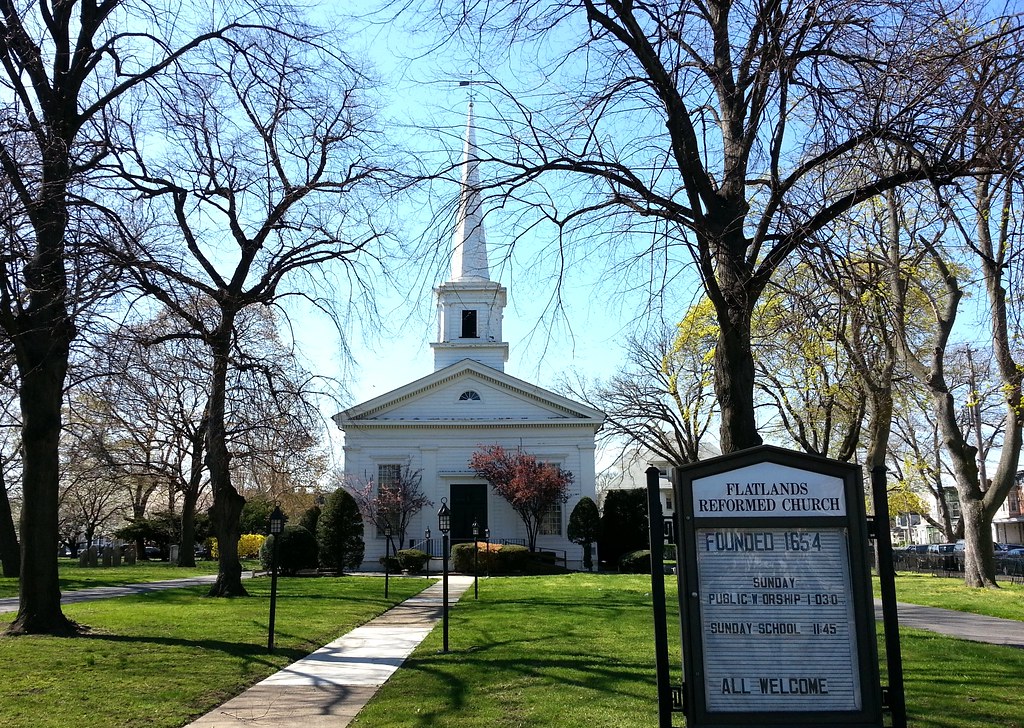 This congregation was established in 1654; the current church building dates to 1848.

Peering through a dirty window 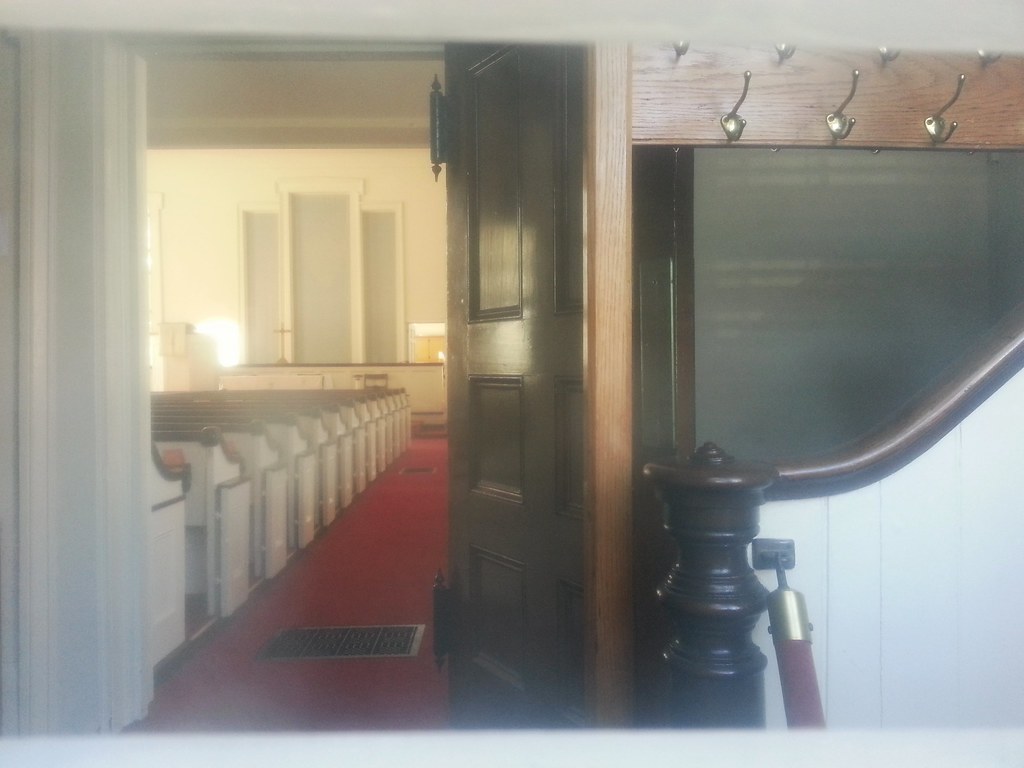 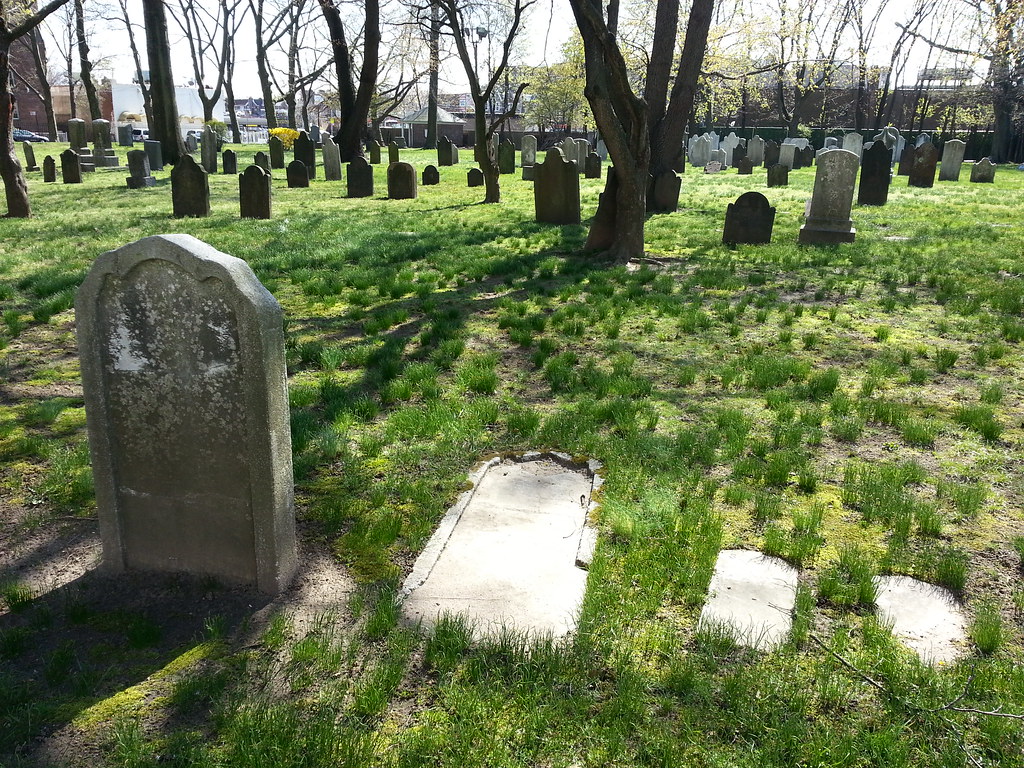 A burial ground since the 17th century

At the edge of the churchyard 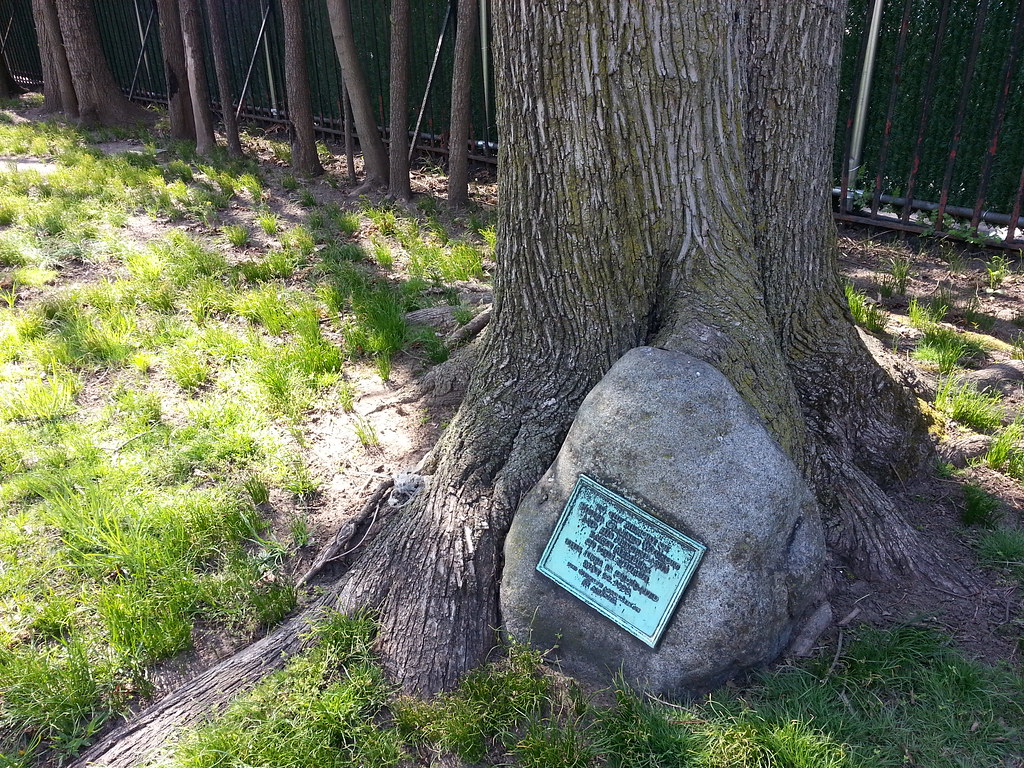 THE WYCKOFF ASSOCIATION
IN AMERICA 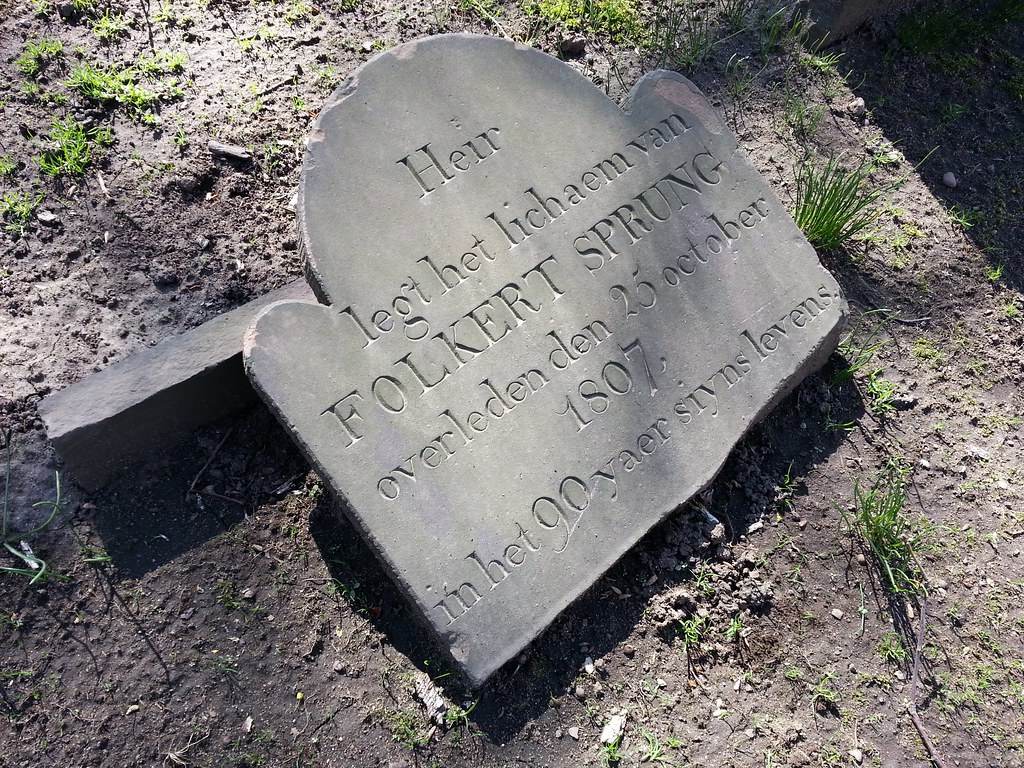 Folkert's wife passed away in 1778, almost three decades before he did. Perhaps he remarried within a few years: a history of the Bergen family mentions that in 1792, a man named Folkert Sprung and his wife returned to Flatlands "from the bay of Chaleurs, in Canada (to which they had retired after the revolution, in consequence of having been active tories, and from which, in consequence of the rigors of the climate and sterility of the soil they were glad to remove)". 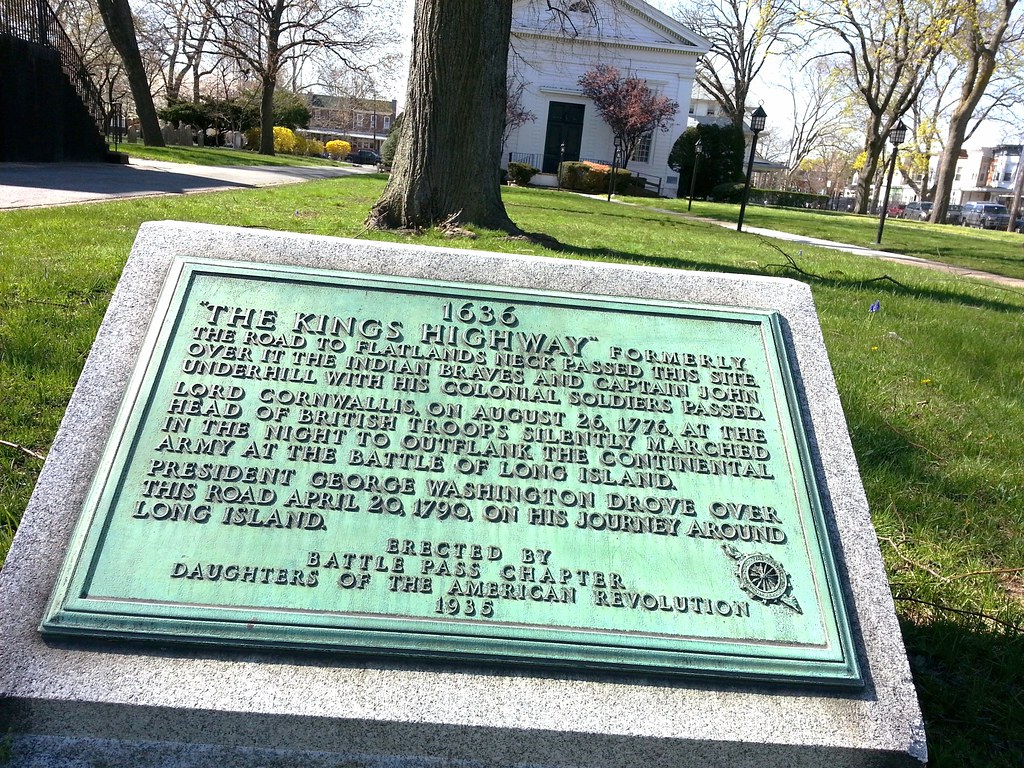 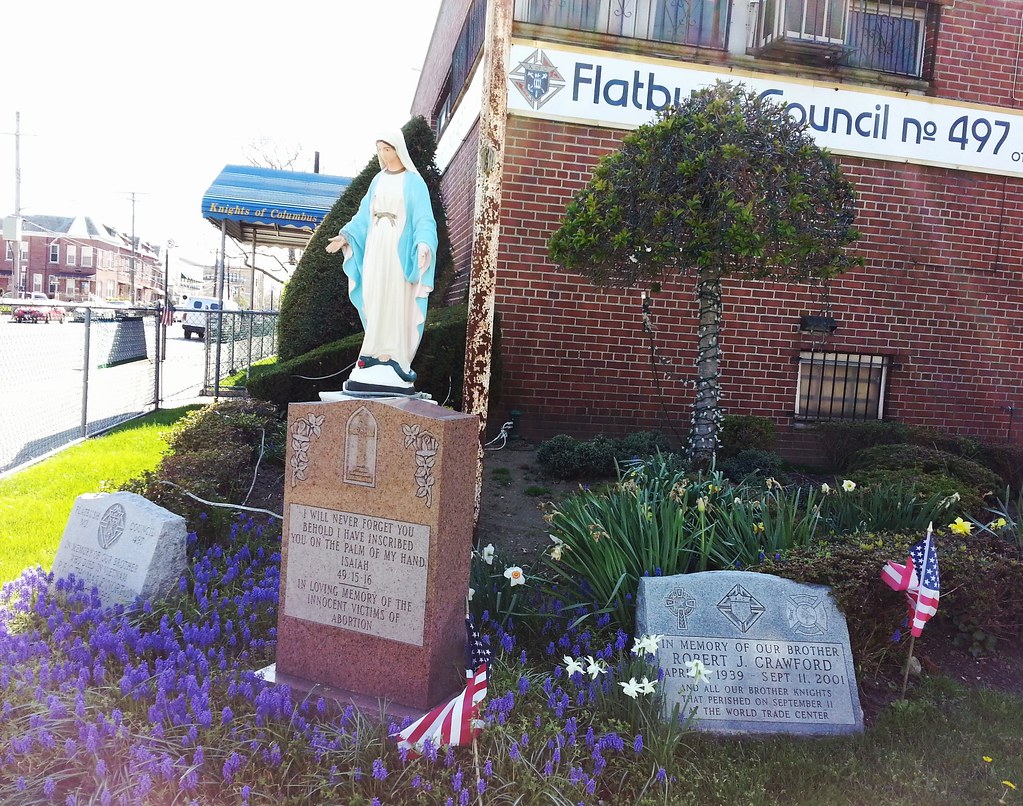 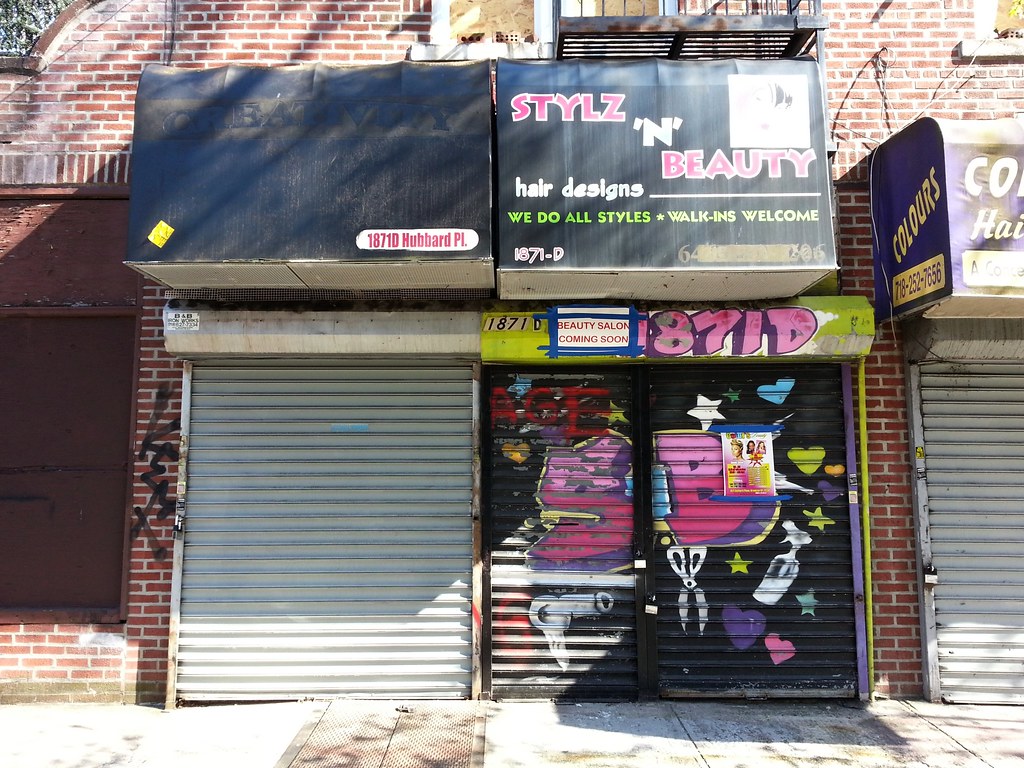 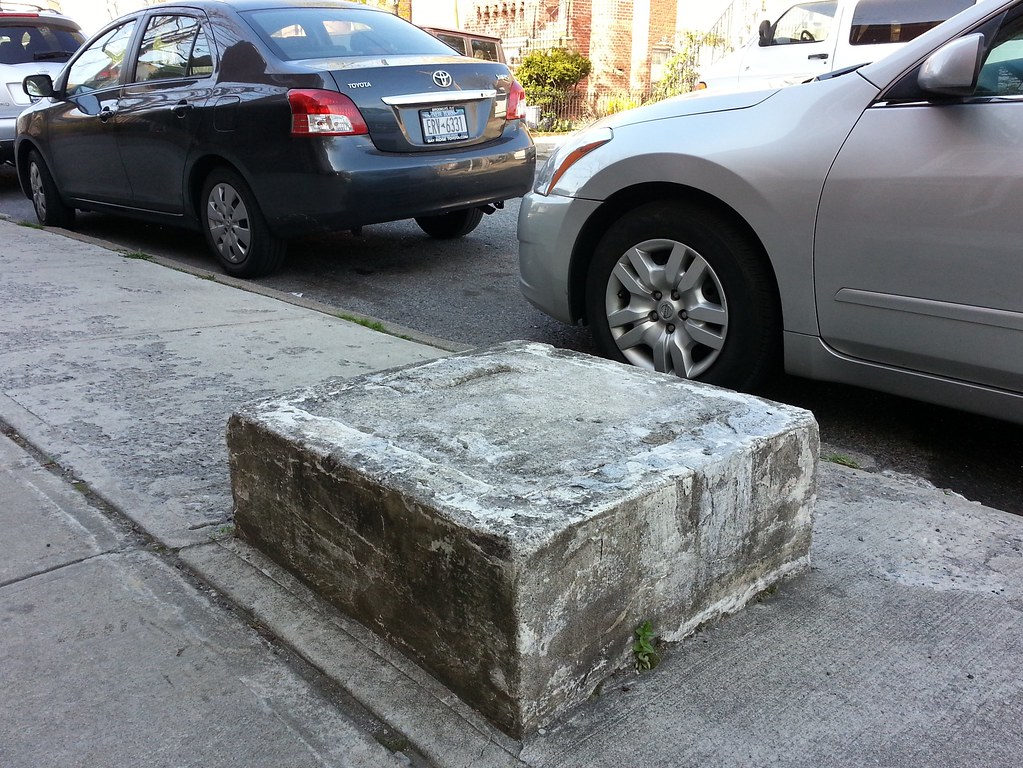 A filled-in planter? Perhaps something grander? It reminds me of an old horse trough we once saw, but that's probably just wishful thinking... 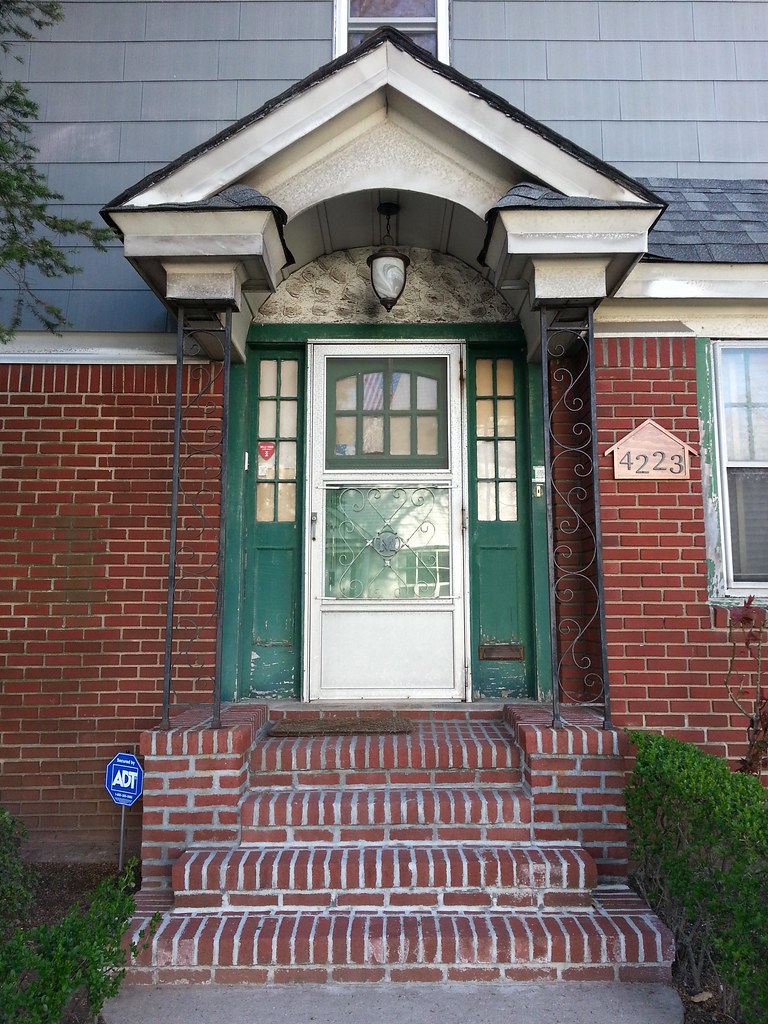 A lesson in tire stacking 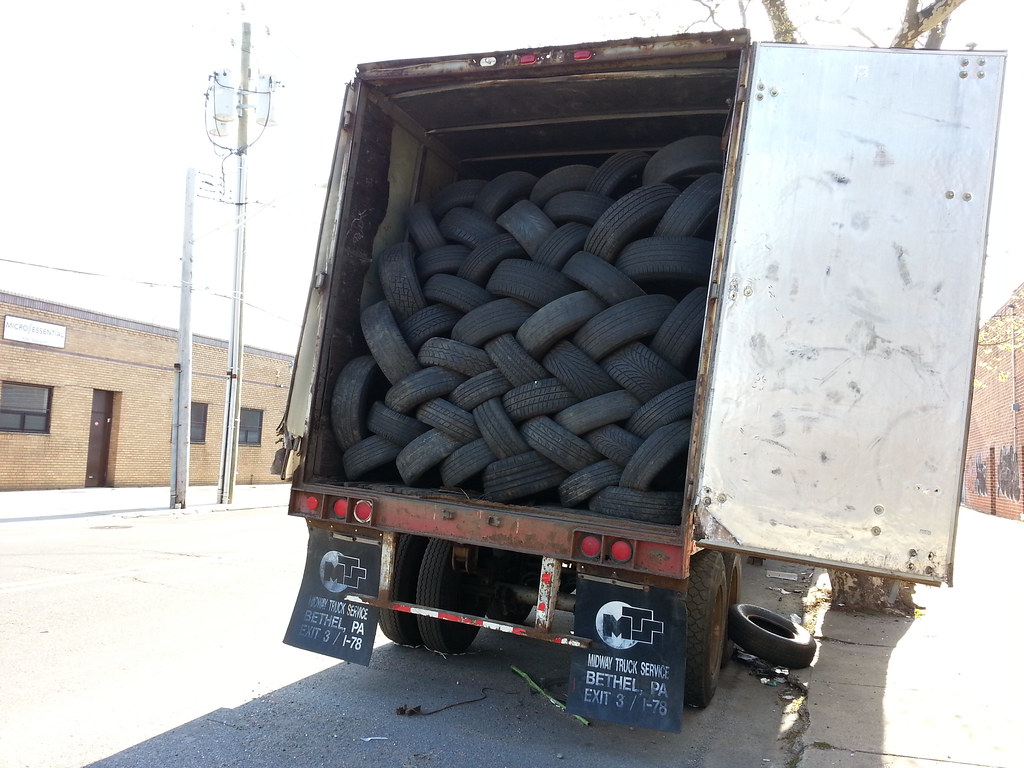 This is apparently known as "lacing".