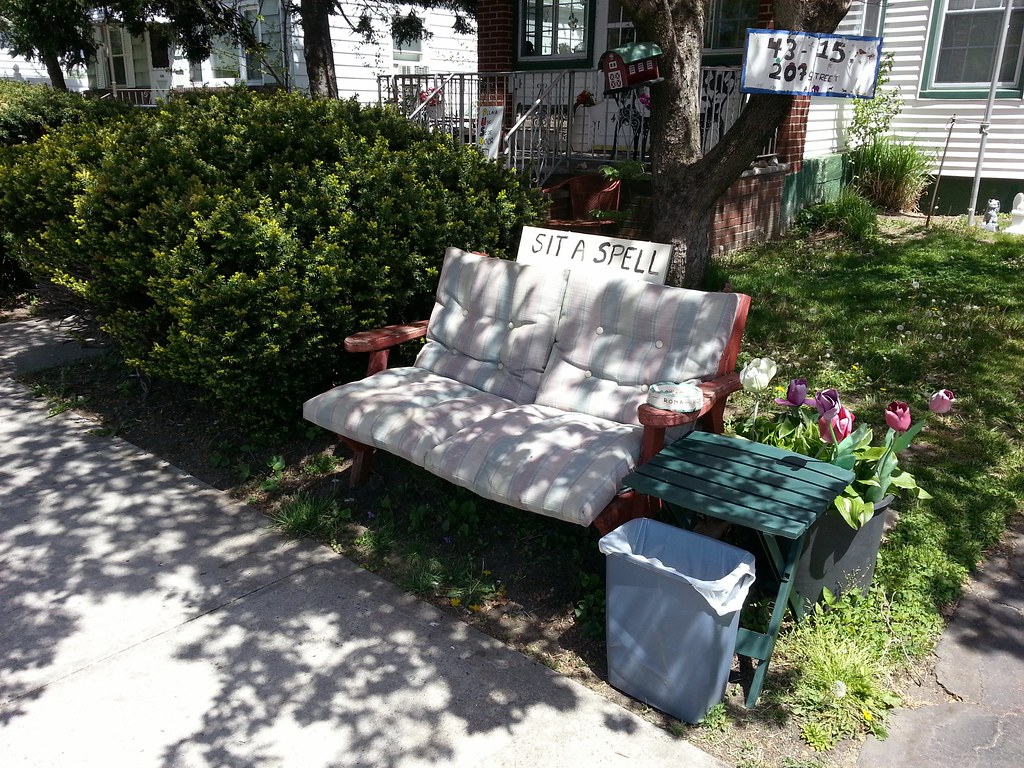 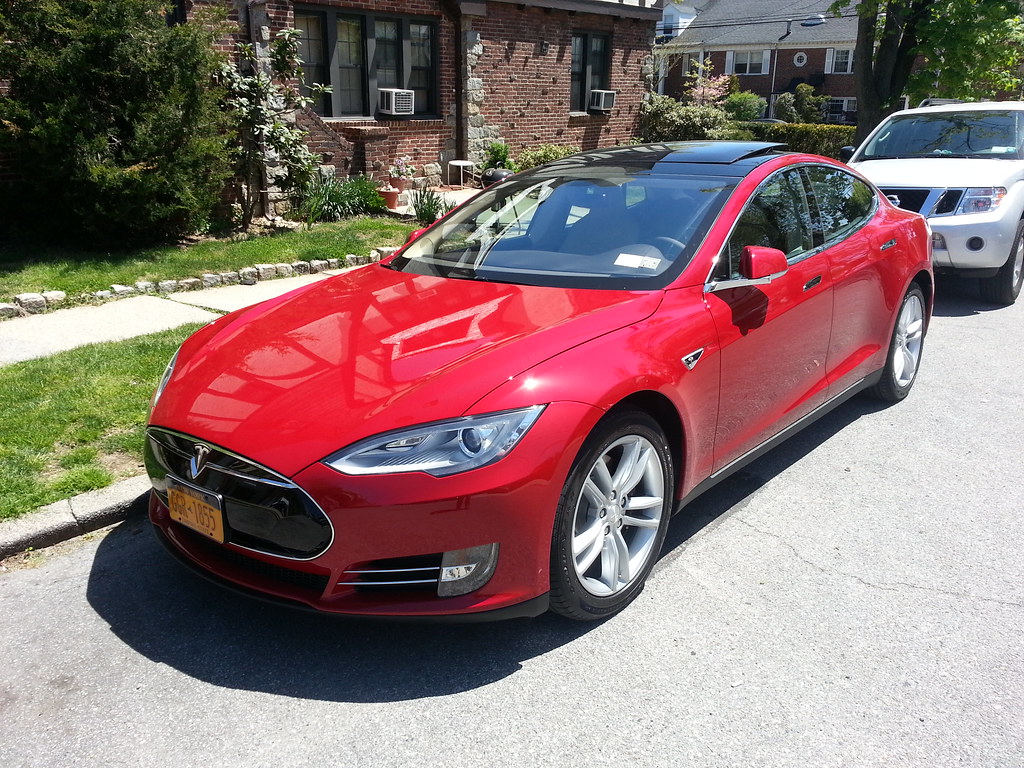 No car tested by Consumer Reports has ever scored higher than this electric sports sedan. 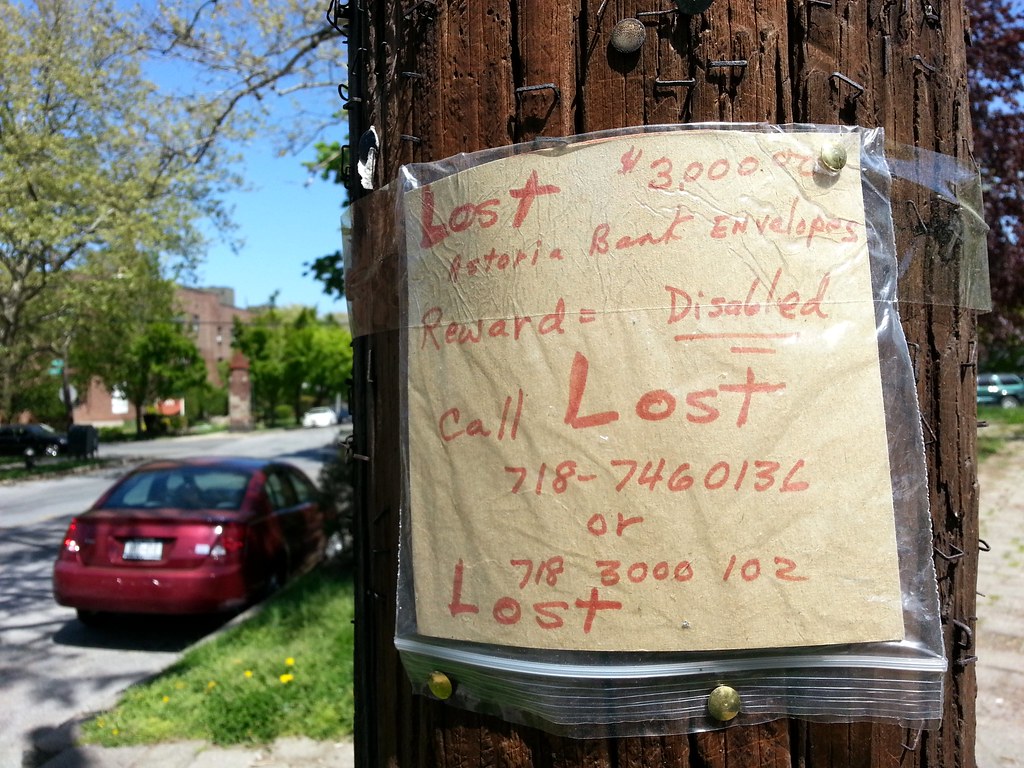 For a Better Union 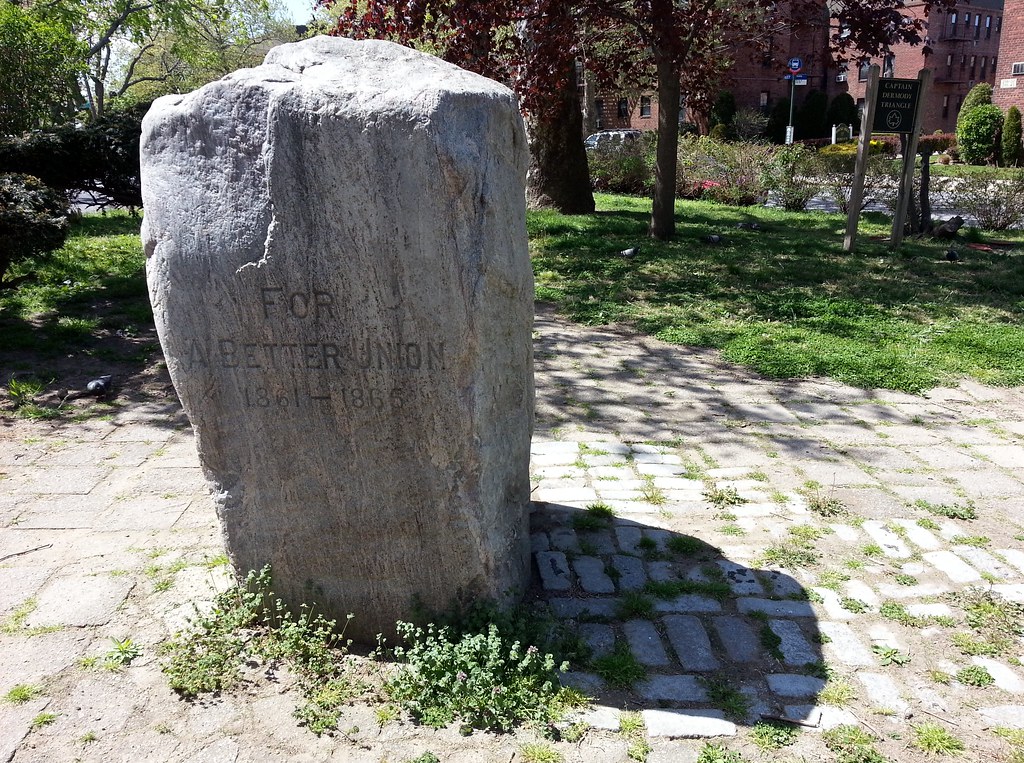 From the Parks Department:

This triangle honors Captain William C. Dermody, a dedicated and outspoken abolitionist who was mortally wounded in the Civil War on May 12, 1864 during the battle of Spotsylvania in Virginia. . . .

Prior to 1865, this plot of land located on 216th Street and 48th Avenue was the site of the local two-room school house. In 1866, this site was dedicated to the memory of Captain Dermody by a ceremonial meeting of a Union and Confederate veteran, each planting a special tree: a maple to represent the North and a sycamore to represent the South. The trees were to grow together as a symbol of the communal hope for a better union. To this effect, a monument was placed in the square with the inscription “For a Better Union 1861-1865,” which remains there today. 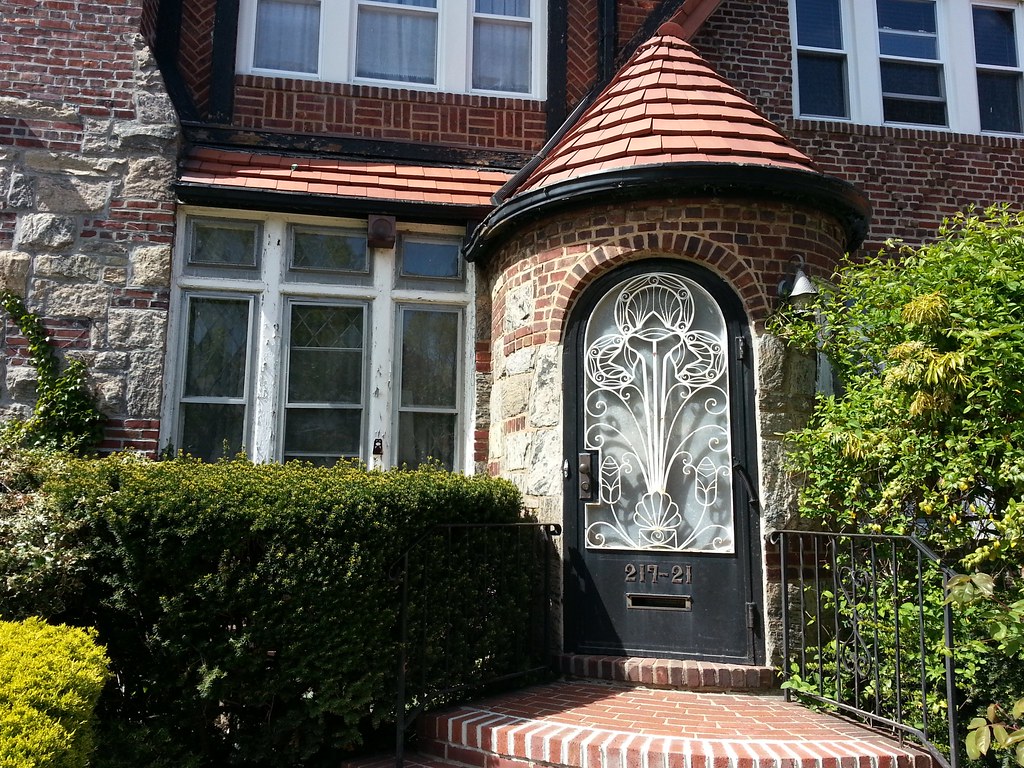 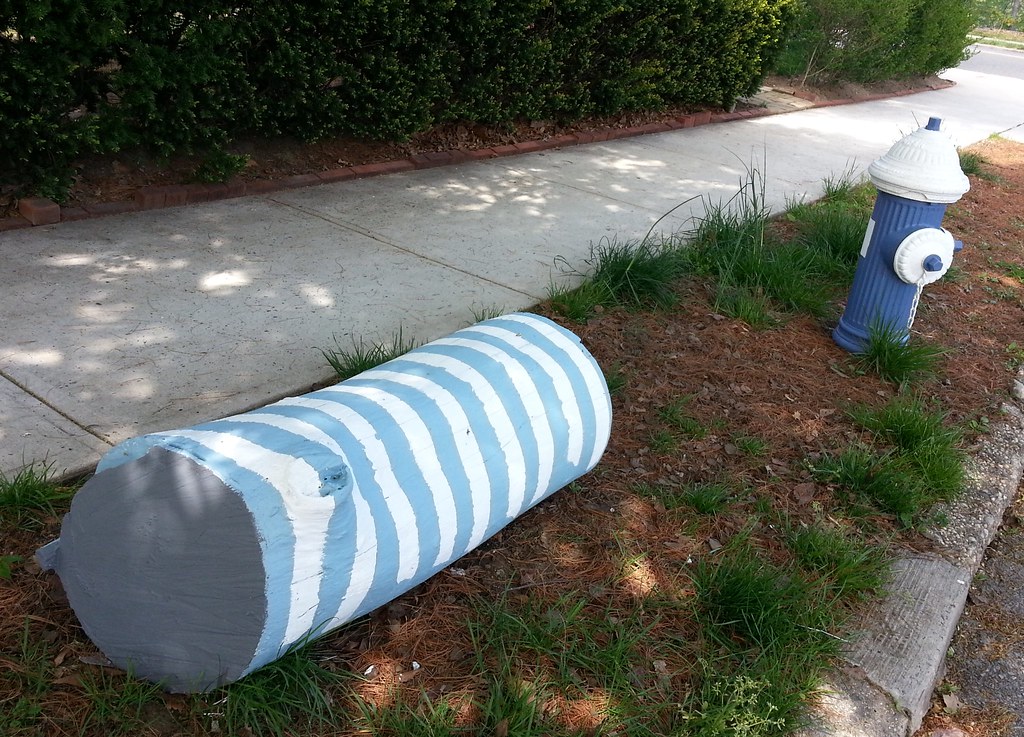 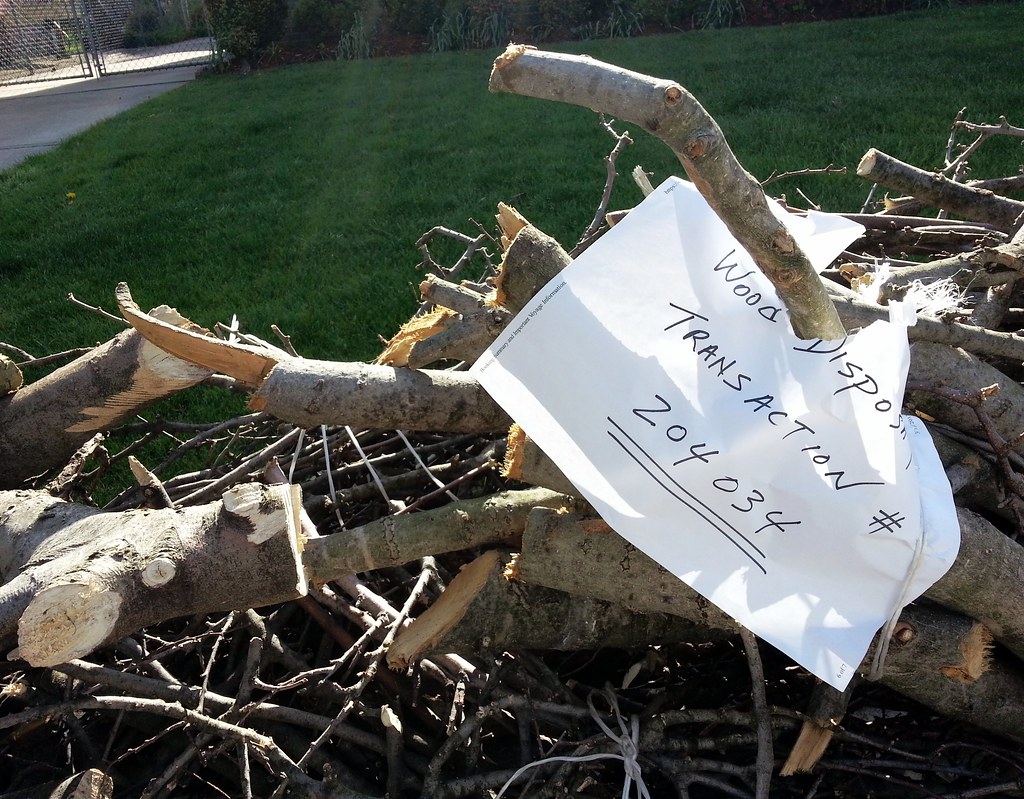 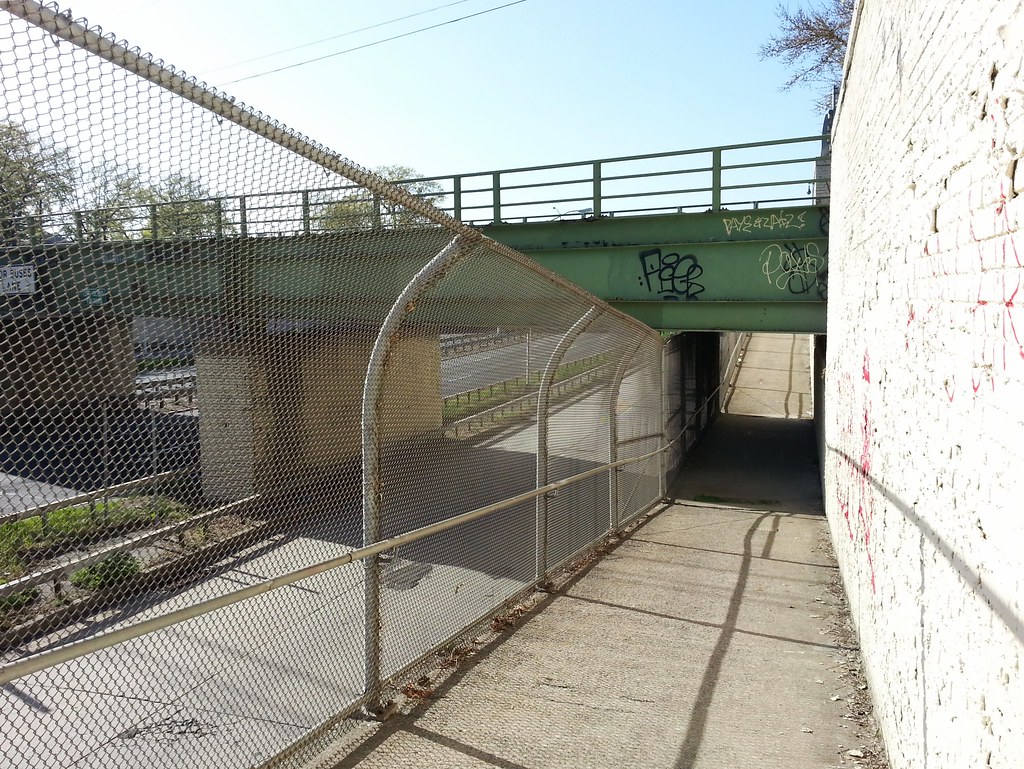 The LIRR's Port Washington Branch wreaks topographical havoc at its crossing of the Clearview Expressway.

Portal of the rays 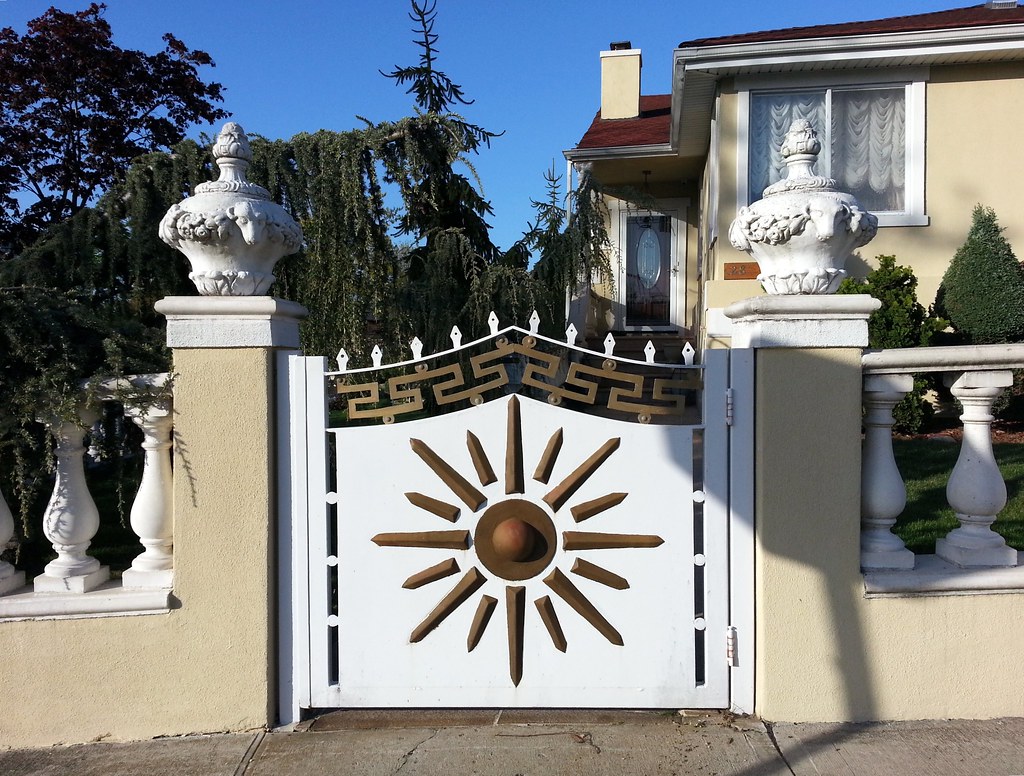 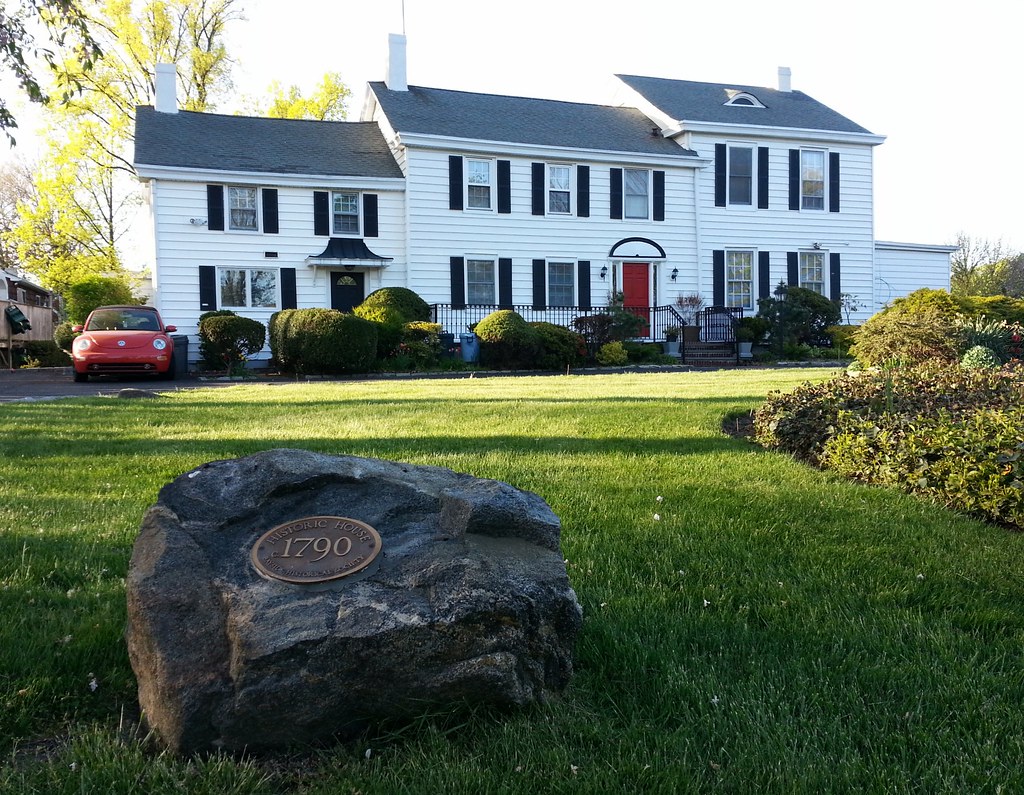 The original wing of this house dates back to the late 18th century.