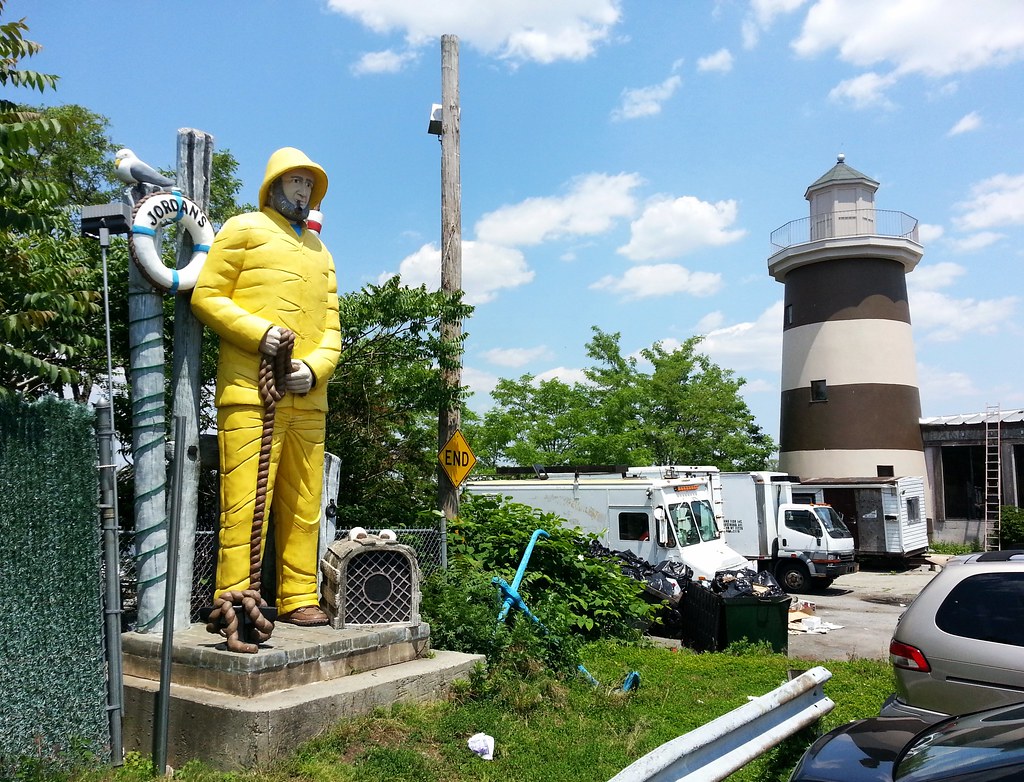 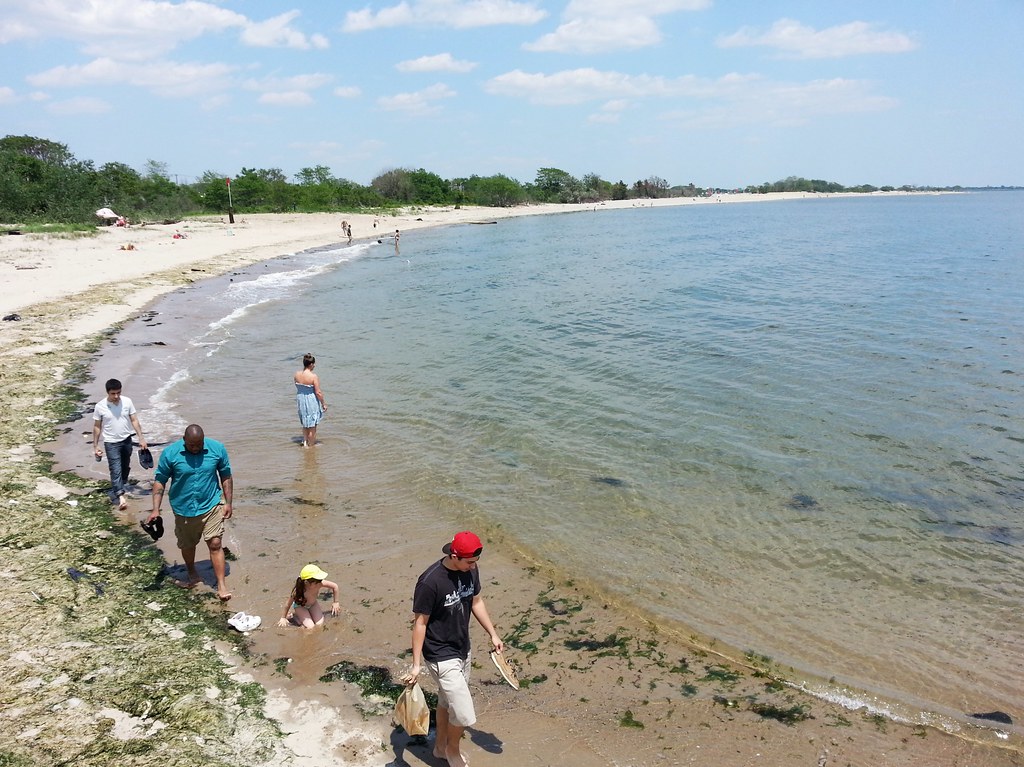 This thin stretch of sand and seaweed sits at the western end of Plum (sometimes spelled "Plumb") Beach, part of the Jamaica Bay Unit of Gateway National Recreation Area and a favorite spawning ground for horseshoe crabs (photos here). Plum Beach used to be Plum Island, but the creek separating it from the neighborhood of Sheepshead Bay was filled in around 1940 during the construction of the Belt Parkway. (Compare this aerial image from 1924 with this one from 2010. The creek in question is the winding waterway at left in the 1924 image.)

Back in the late 19th century, the federal government acquired part of the island with the intention of building a mortar battery, but that plan was foiled by the "quicksand character of the soil". In an attempt to make some profit off the land, the government awarded a lease in 1907 to a former judge by the name of Winfield Overton, who started charging rent to the numerous squatters who had colonized the island. When some of them refused to pay, he called in the Army to evict them.

Overton had plans to develop the biggest boxing club "east of Goldfield", and he began holding prize fights on the island in open defiance of state law, which he claimed did not apply to him since he was on federal land. But after catching wind of these fights, and learning that unlicensed drinking establishments had sprung up on the island, the Department of War decided to revoke Overton's lease and install a new regime, headed by ex-Alderman Frank J. Dotzler ("who weigh[ed] about 350 pounds in a bathing suit").

In May of 1909, after Overton proved reluctant to hand over the reins, Uncle Sam got involved again, and, for the second time in just over a year, an armed contingent of soldiers landed on the island, determined to protect the government's chosen leader. But Overton had left town before the troops showed up, and they were left to face down a foe of a different sort. Here's the Brooklyn Daily Eagle's report on the arrival of the boys from the 12th Infantry:

They brought along tents, a cook-stove, arms, ammunition, rations for thirty days, and a grim determination to meet the enemy and vanquish them. The gallant soldiers reckoned without their host, however, as the commissary department of the little army, in packing the supplies, had forgotten to put in a bale of fine wire netting, as a protection against the advance guard of the enemy.

The Plum Island mosquito is a peculiar breed. He* is used to fighting, and has tactics with which no solider of Uncle Sam is familiar. His drill has been sharpened by contact with the rough skins of the fishermen of Plum Island, and he welcomed the arrival of the soldiery as the sirens of the Bowery in Coney Island welcome a delegation of tars fresh from a long cruise. The mosquitoes were out for blood and they got it. . . .

It is hardly likely that Overton will put up any resistance when the soldiers start eviction proceedings, so that the boys of the Twelfth expect to enjoy a thirty days picnic, boating, bathing and fishing. Their vacation on Plum Island will be a good preparation for their trip to the Philippines, as the regiment to which they belong has been ordered to start for Manlin about the middle of June. If they survive the attacks of the mosquitoes they can face the Moros without a flinch.

* Of course, it's actually the female mosquito that does all the biting. 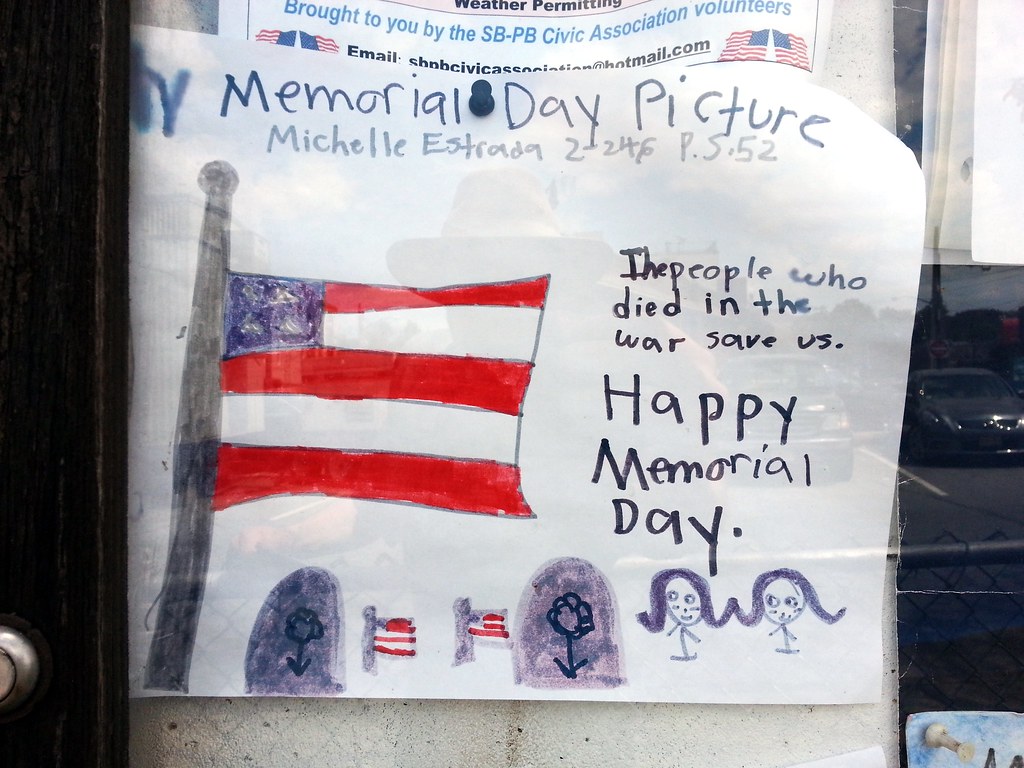 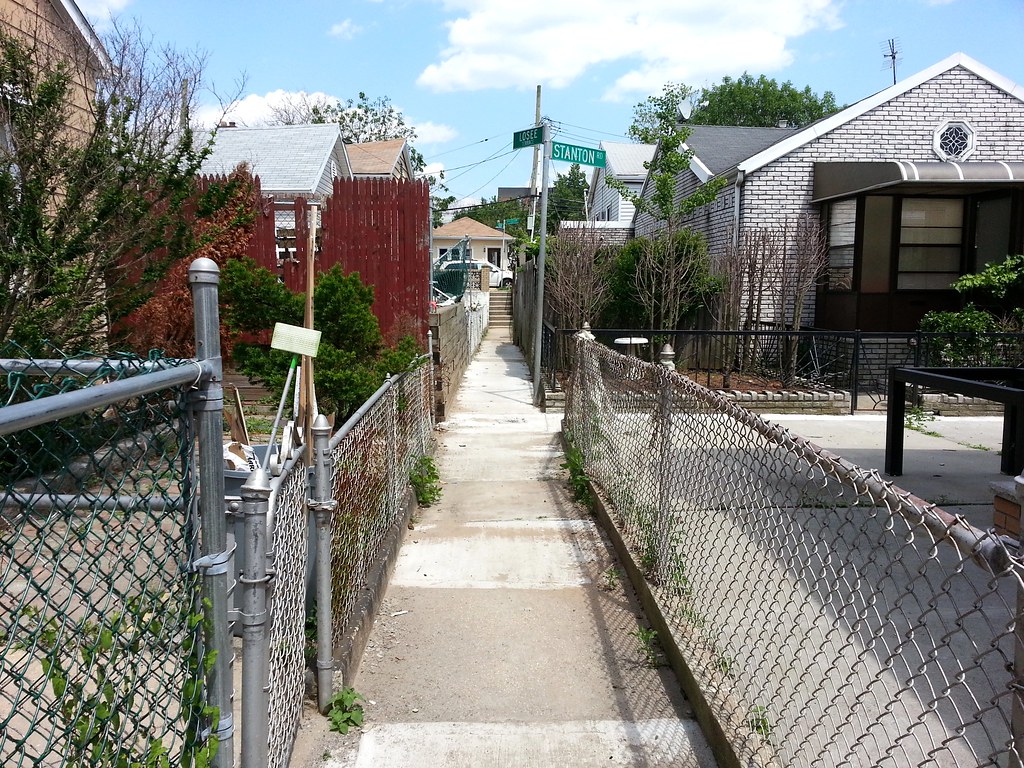 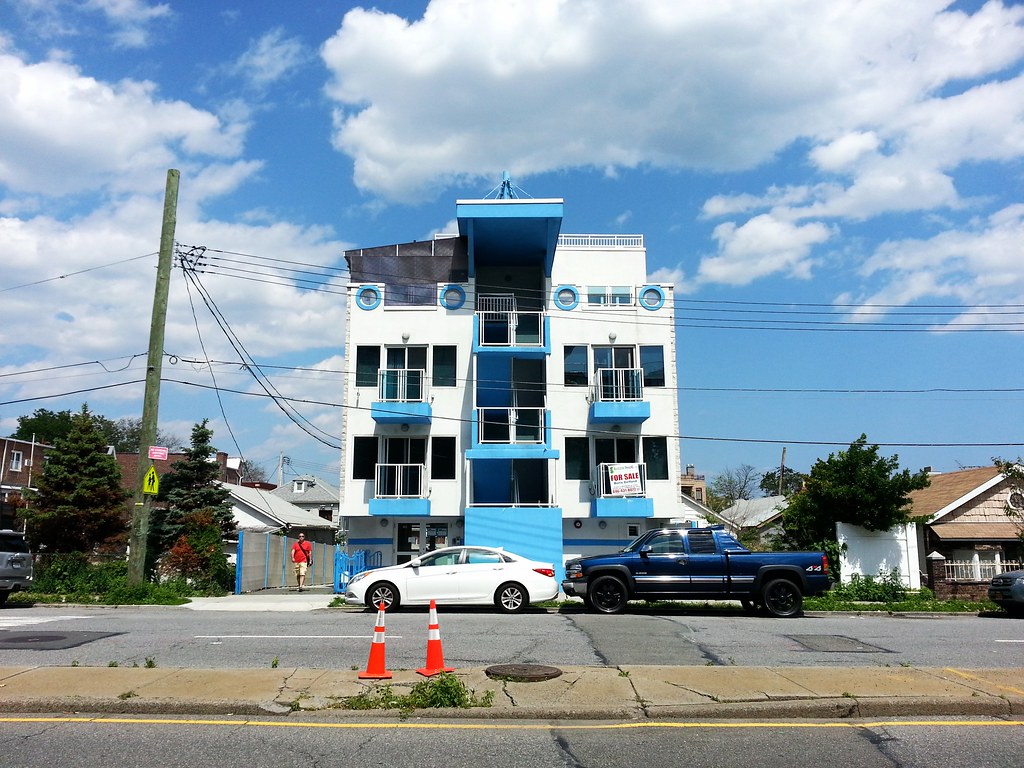 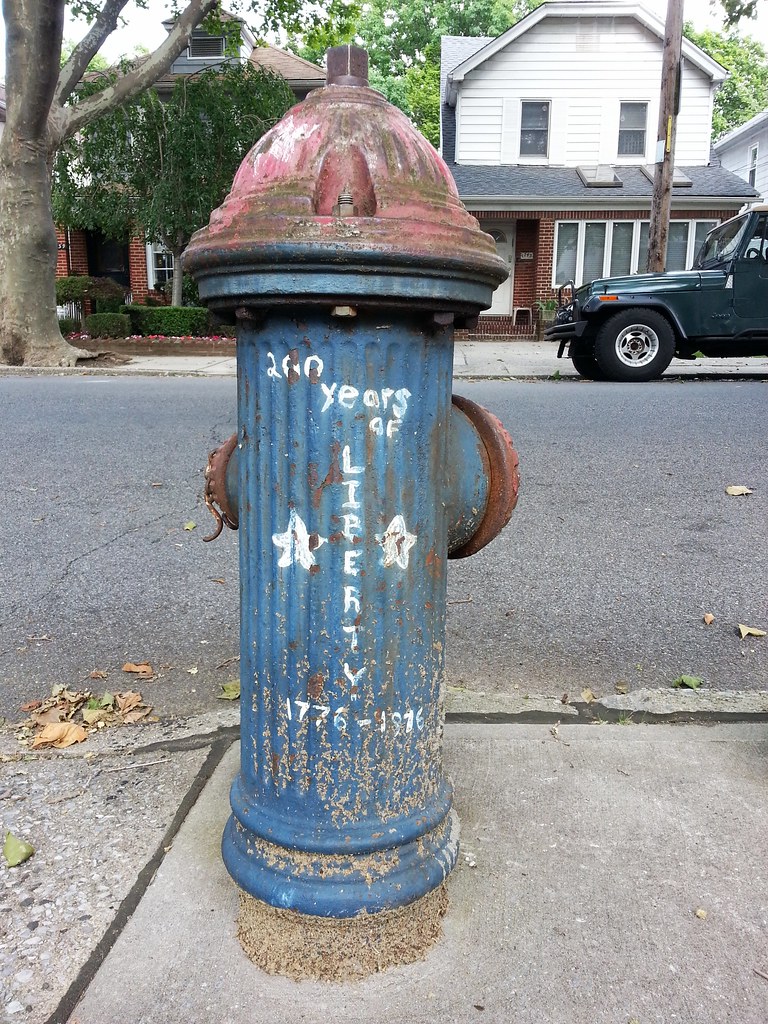 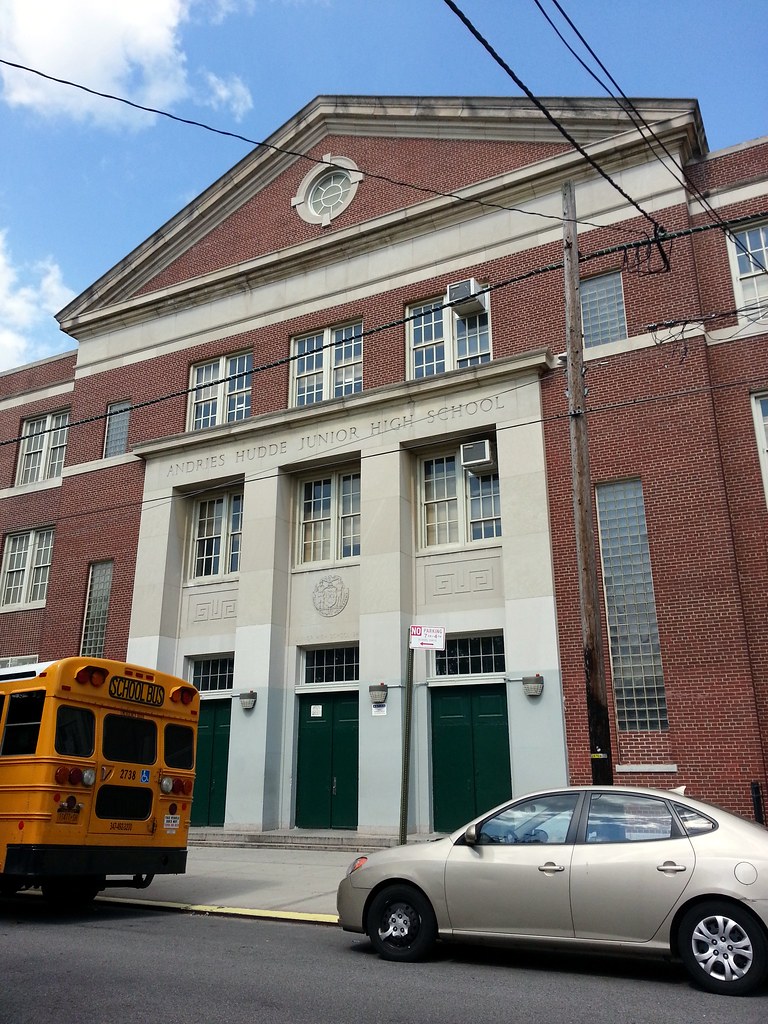 My father's alma mater (third in the series) 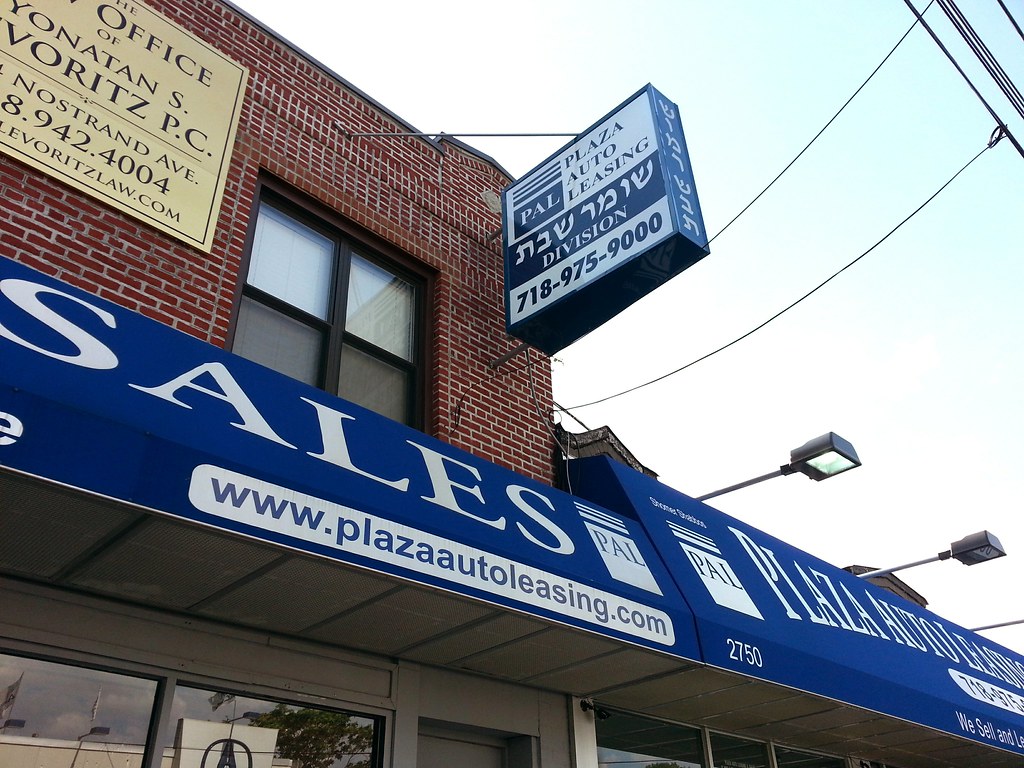 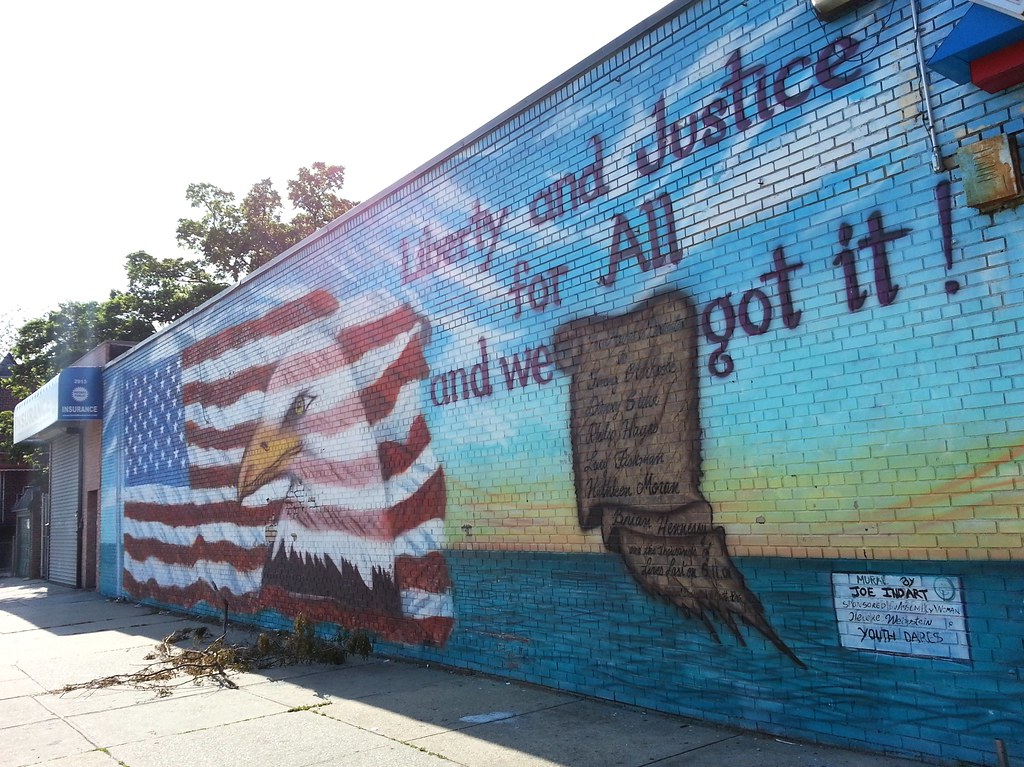 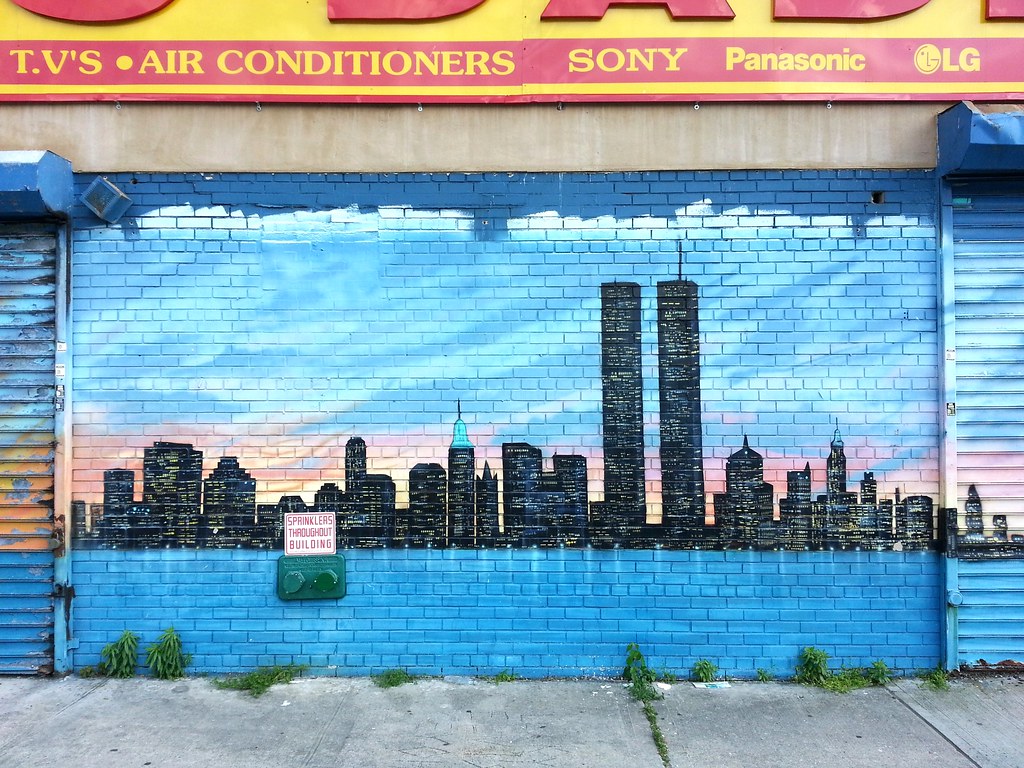 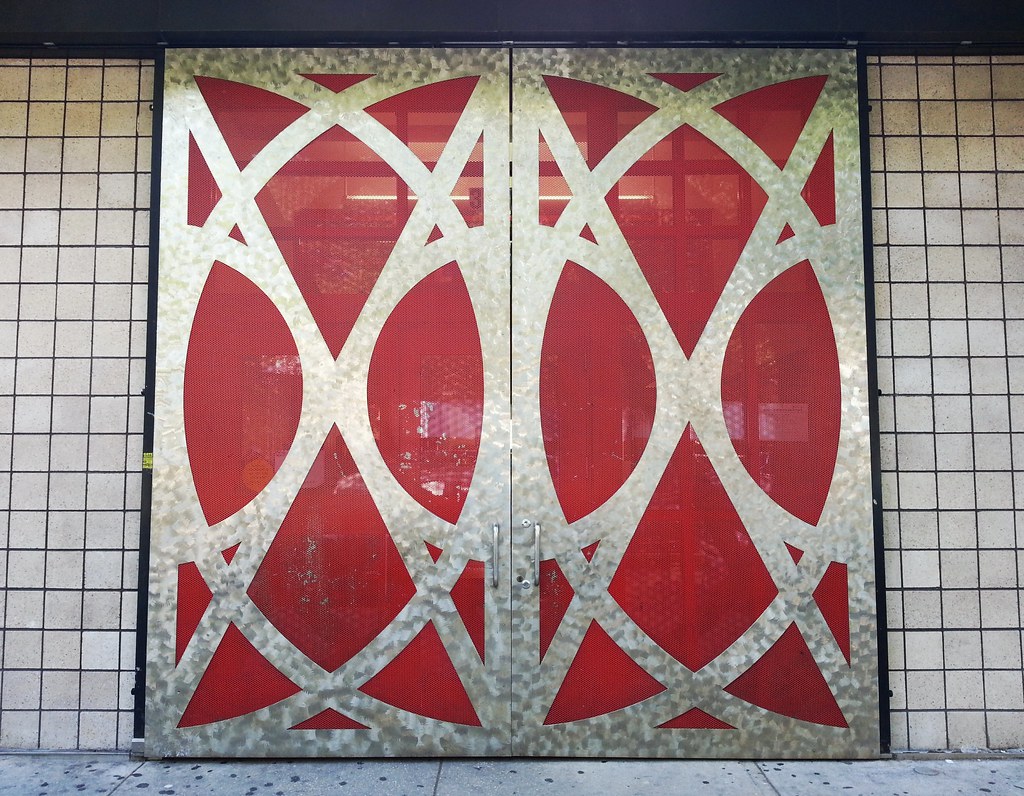 The Kings Bay branch of the Brooklyn Public Library

Saints of the lawn 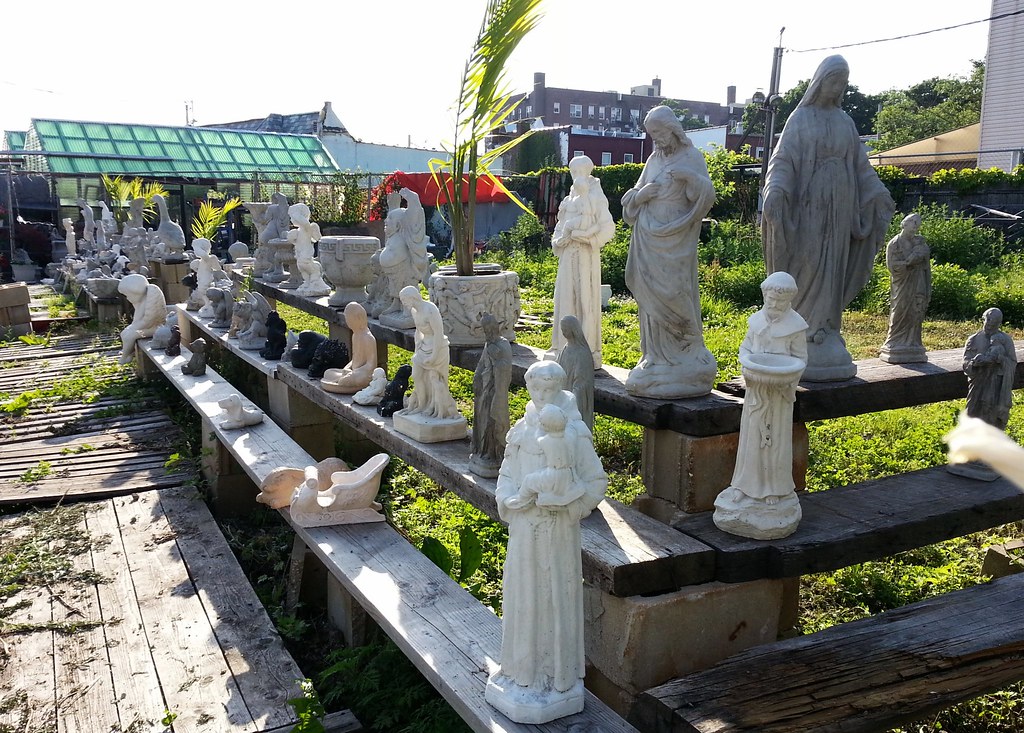 Looking for a home 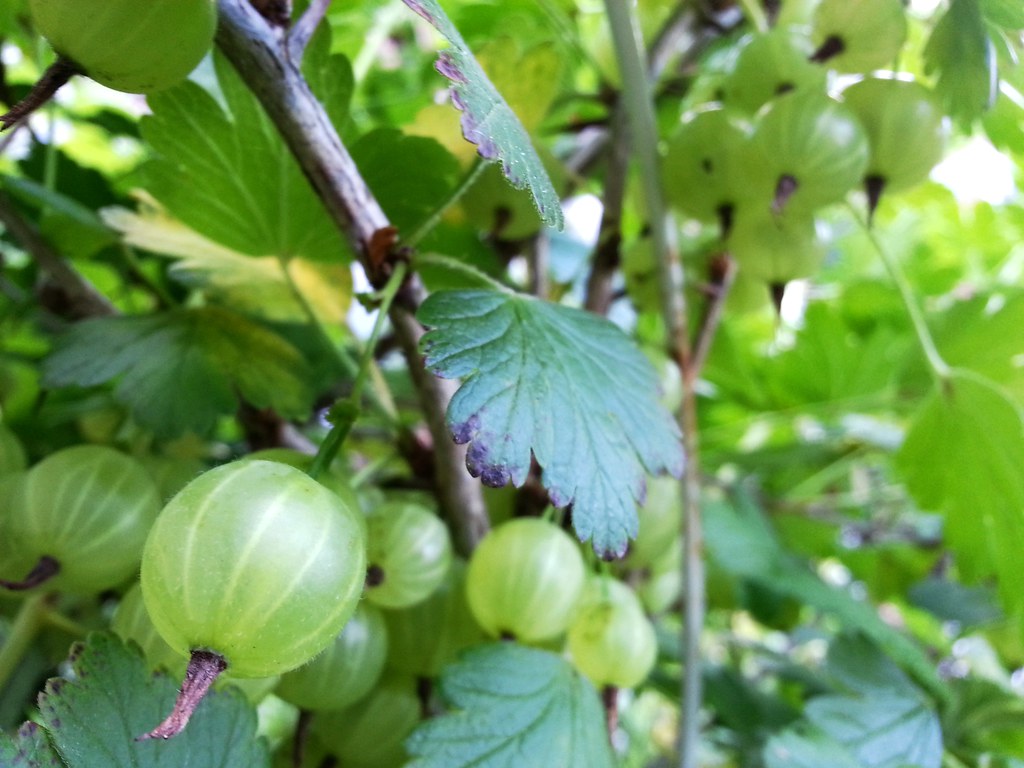 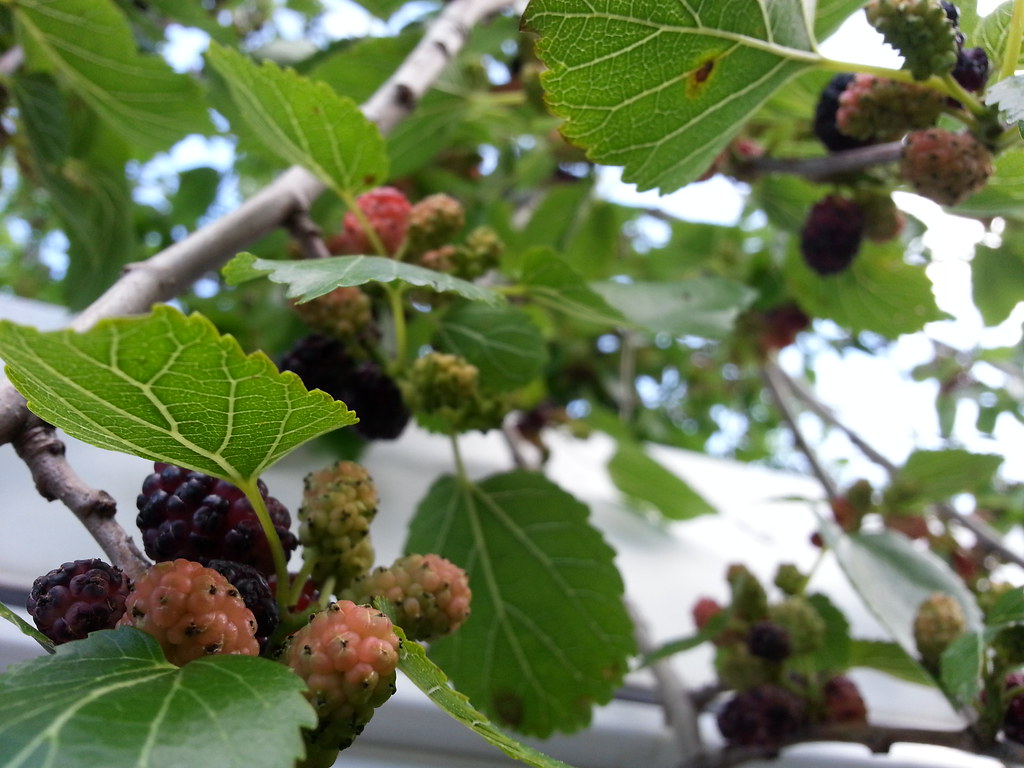 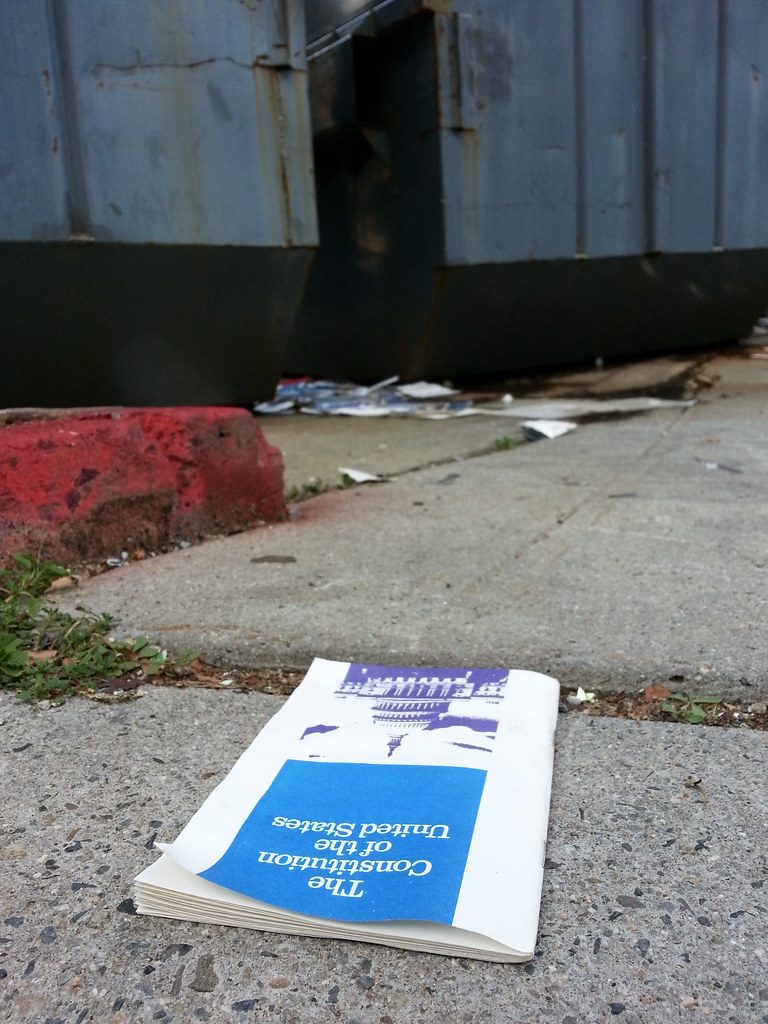 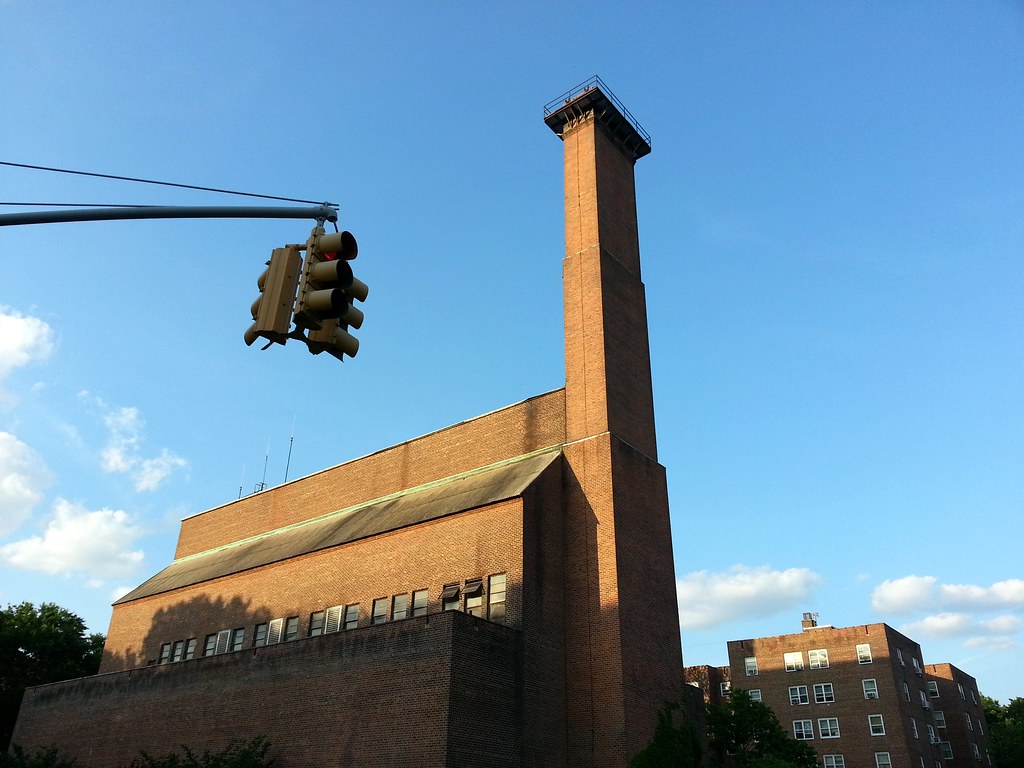 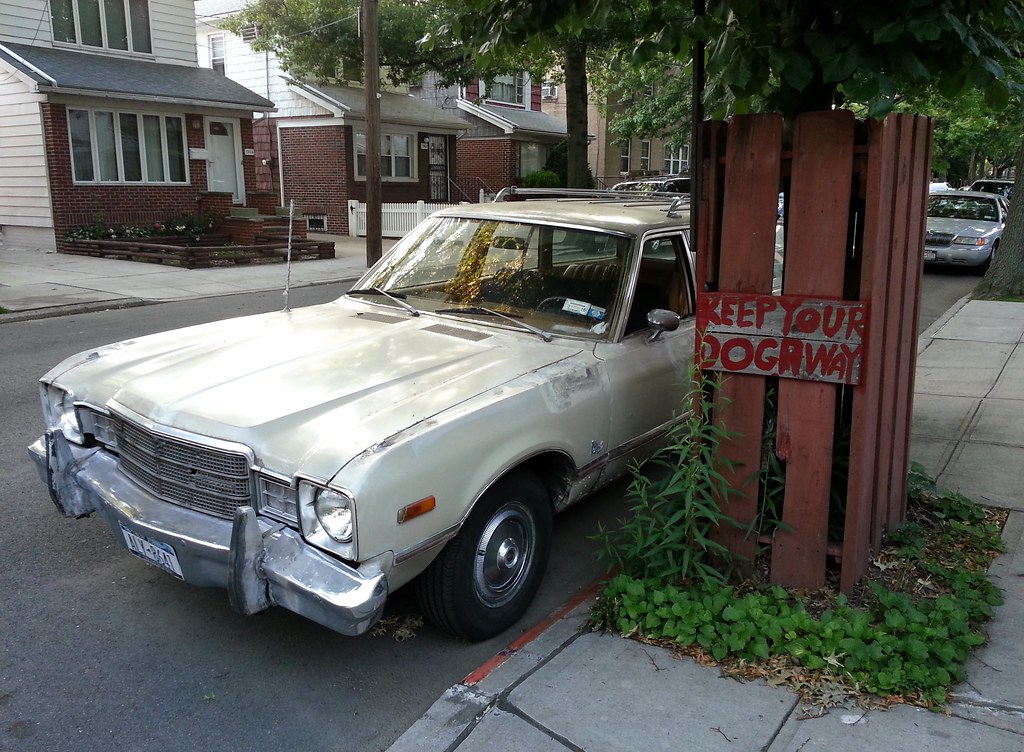 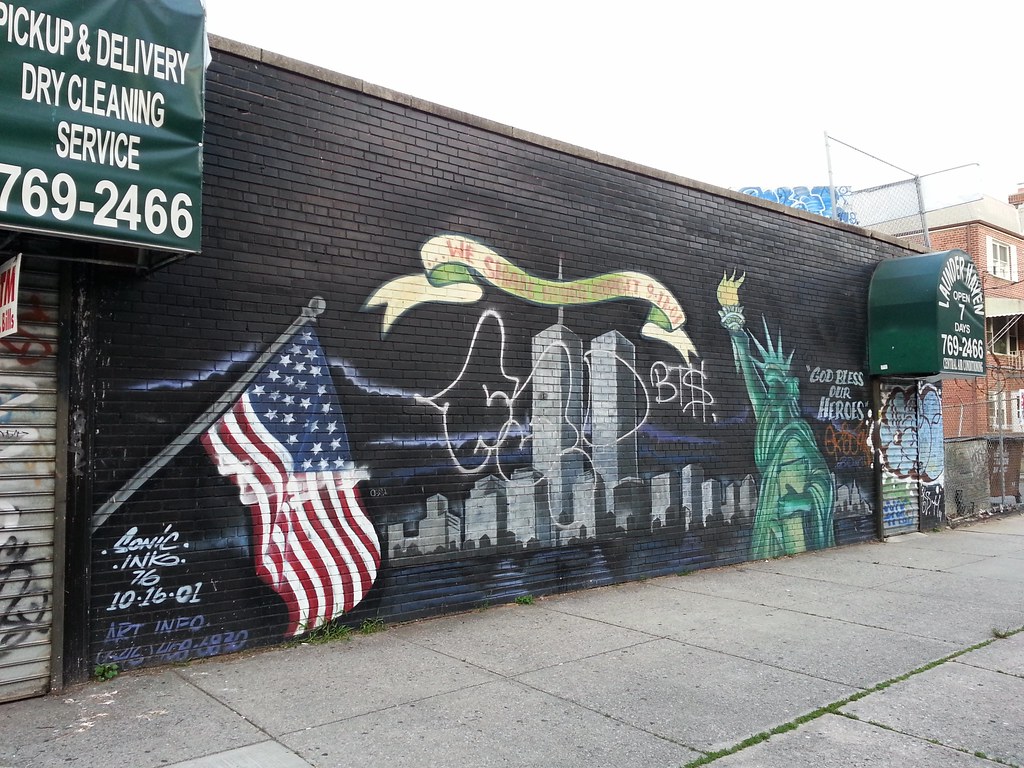 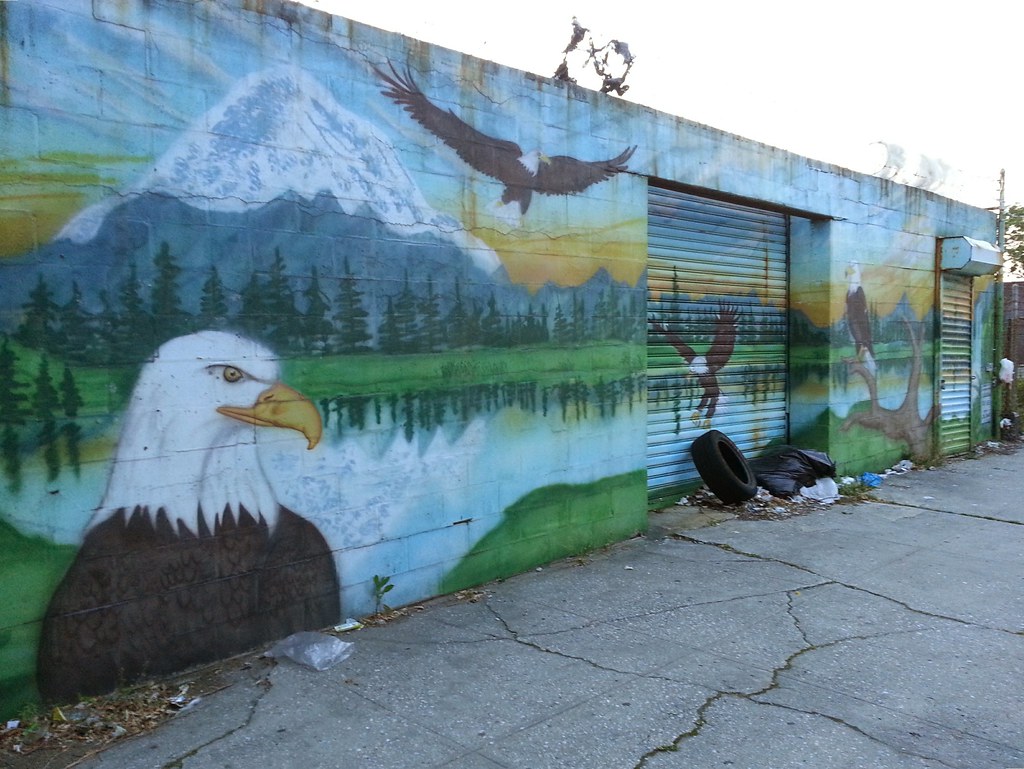 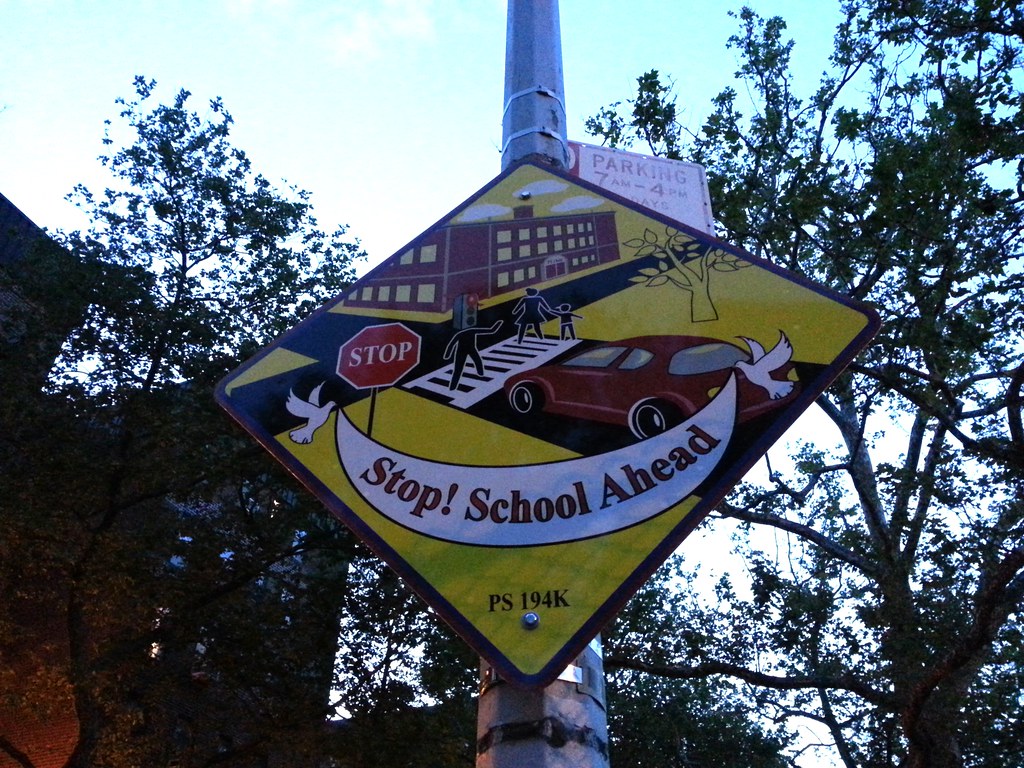