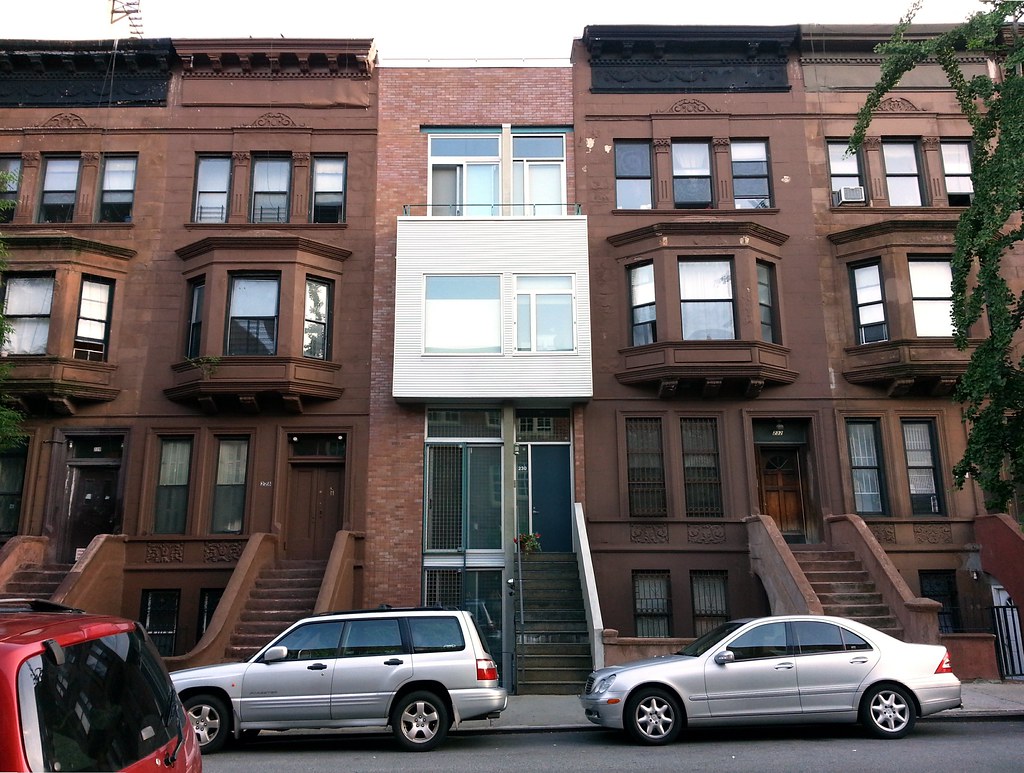 Brownstones occupy a unique place in the New York City psyche, as one of the city's most prototypical signposts, like yellow cabs and fast walkers, yet are able to stir aching desire and teeth-baring jealousy. Everybody wants one.

Thousands of these structures are crammed into the five boroughs, like sideways stacks of very expensive pancakes. As it turns out, most of them are not only cast from the same mold, but were also made from the same stone, a brown sandstone quarried in Portland, Conn.

After being mined on and off for centuries, the Portland Brownstone Quarries, the very last of a kind, closed down this year, and by the end of this month, the quarry's final scraps of inventory should be gone. . . .

Not everyone, however, is sad to say goodbye to this particular building block. That's because the stone, the object of so many New Yorkers' obsessions, is considered to be rather mediocre.

"I remember some quote saying it was the worst stone ever quarried," said Timothy Lynch, the executive director of the Buildings Department’s forensic unit. "It's like New York City is covered in cold chocolate."

That old-time brownstone hater was likely to be Edith Wharton, who called it the "most hideous" stone ever quarried.