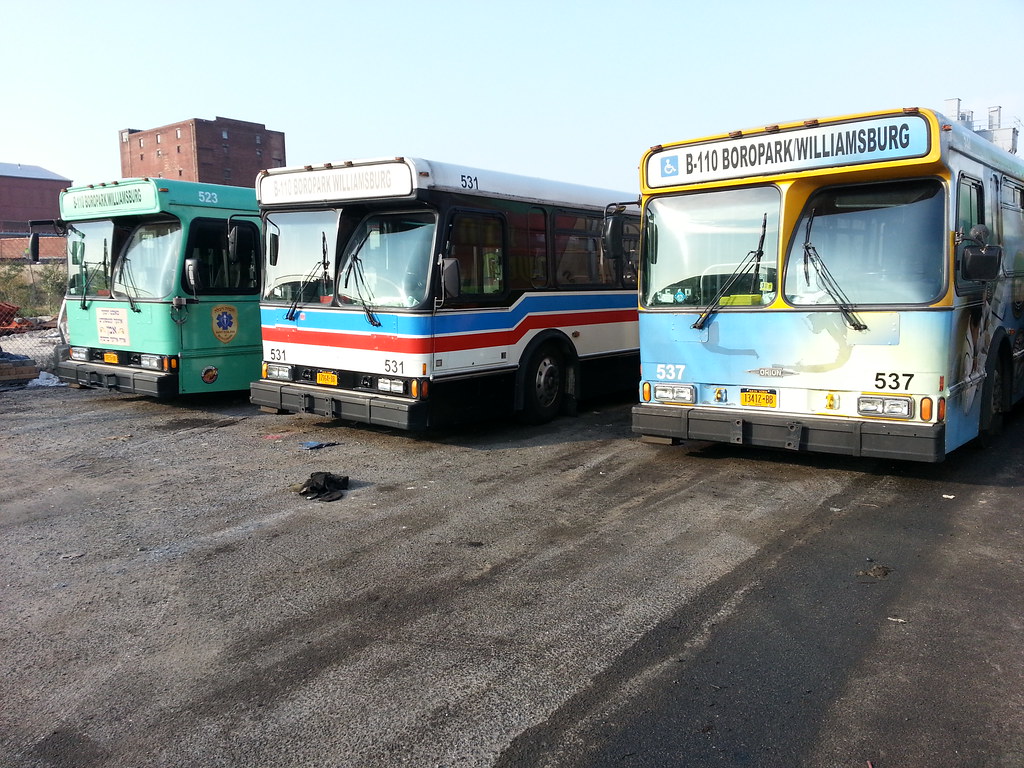 The private company that has long operated this public bus line (which provides service between the heavily Hasidic Brooklyn neighborhoods of Borough Park and Williamsburg) found itself briefly in hot water a couple of years ago over the segregation of men and women on its buses. Ultra-Orthodox Judaism requires such separation of the sexes, but even non-Jewish women were reportedly being told that they had to sit in the back of the bus. After receiving a warning letter from the city DOT, however, the company said it would take steps to end the practice.