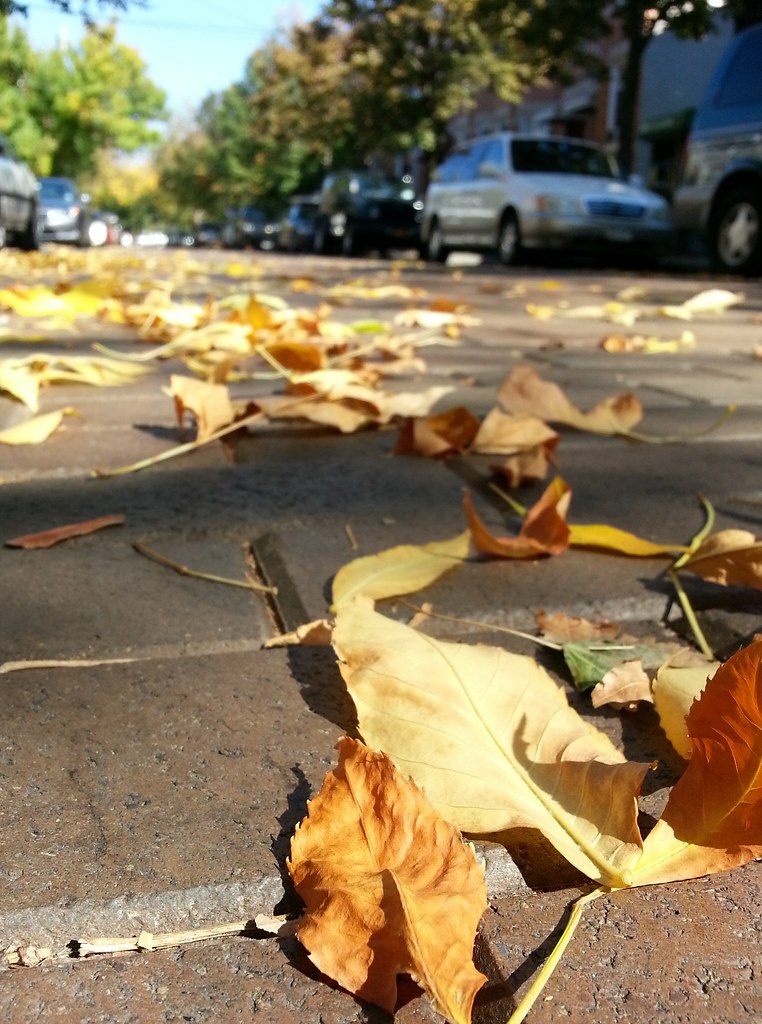 The Stockholm Street Historic District, located in the western part of Ridgewood, Queens, is a one-block ensemble of brick rowhouses representing one of the most intact, harmonious, and architecturally-distinguished enclaves of working-class dwellings built in New York City during the early twentieth century. The historic district consists of thirty-six houses, one former stable, and two garages, lining both sides of a brick-paved street. Thirty-five of the houses were constructed between 1907 and 1910, when Ridgewood was being developed by German-Americans and immigrants from Germany. The rows, which feature full-width wooden porches with columns, projecting bays, uninterrupted cornice lines, and bricks produced by the Kreischer Brick Manufacturing Company of Staten Island, were designed by the architectural firm Louis Berger & Company and built by Joseph Weiss & Company. In addition, the historic district has Ridgewood's only-extant brick street pavement. The district retains a high level of integrity and the ambience that has distinguished it since the early twentieth century.

You can explore the block yourself in Street View.