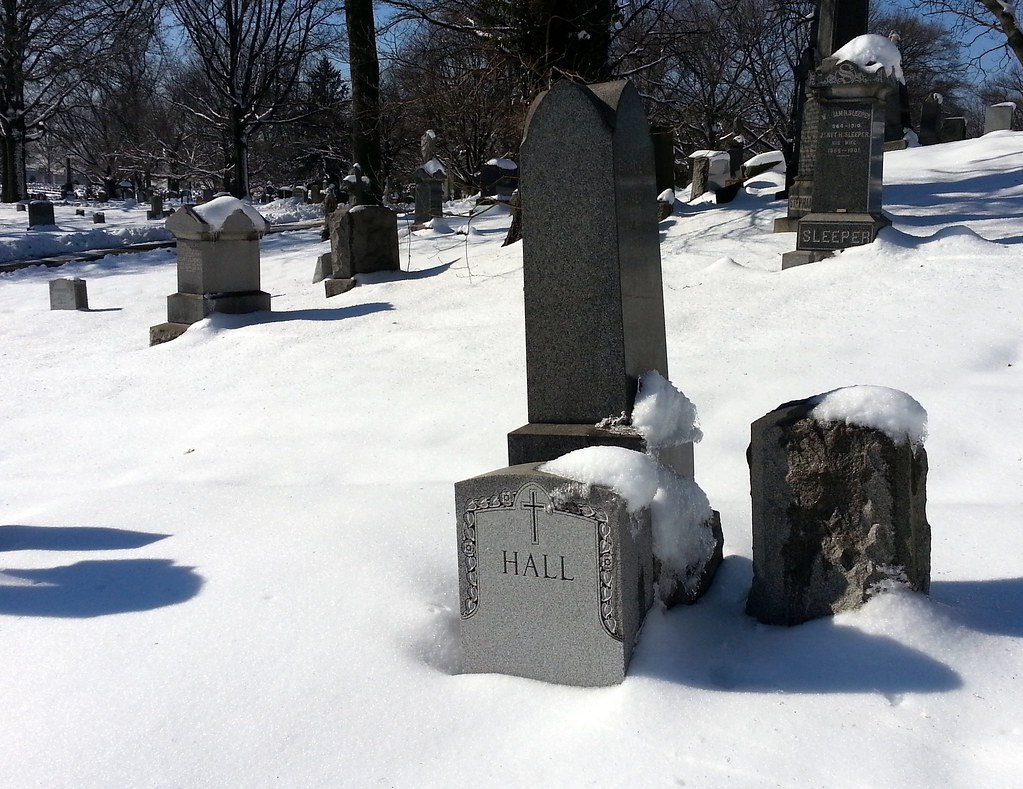 Mr. Hall was the first player in major league history to lead his league in home runs, swatting five homers (including two in one game — another first) in the National League's inaugural season of 1876. He would never hit another major league home run, however: after the following season, in which he went homerless, he and three teammates were banned from the league for life for conspiring to throw games. According to one baseball historian, this was the sport's "greatest scandal until the Black Sox in 1919."