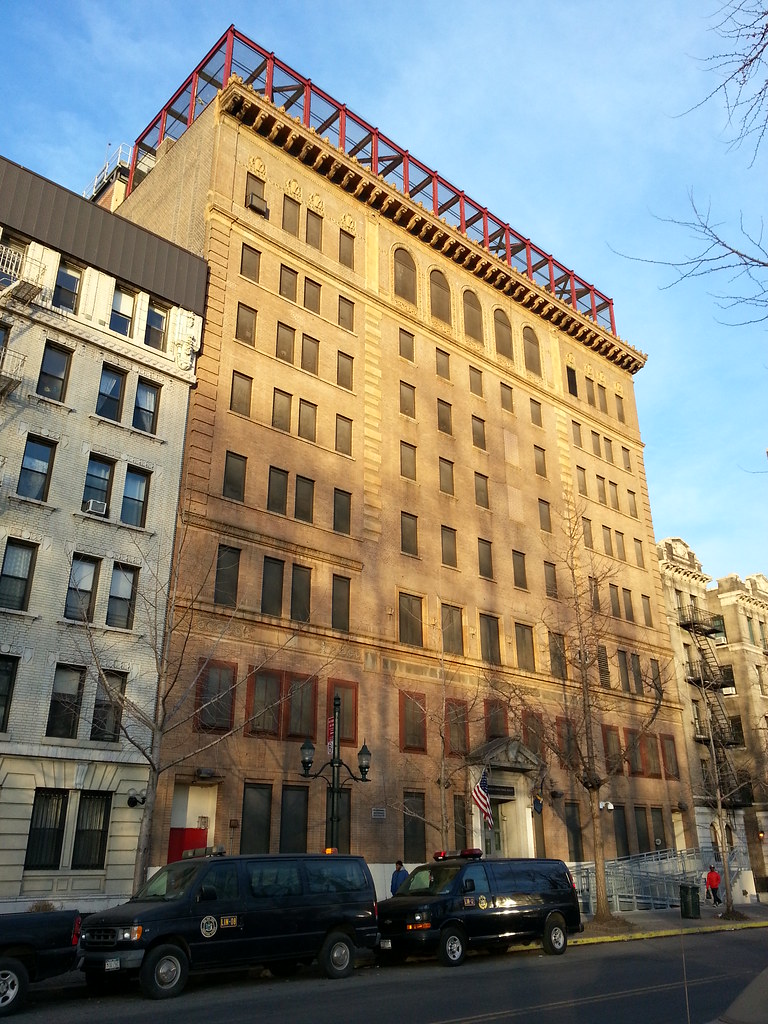 This minimum-security prison across 110th Street from Central Park has in recent years been home to Malcolm X assassin Thomas Hagan and disgraced former Tyco CEO Dennis Kozlowski (he of the $6,000 shower curtain and the vodka-urinating ice sculpture of Michelangelo's David).

Constructed in 1914, today's prison was originally the headquarters of the Young Women's Hebrew Association, serving as a dormitory and education center. (The roof, now caged, featured a garden in those days.) Presaging its current role as a place of involuntary confinement, the building saw later use as Army housing and as a school. In both cases, like today, it was surely filled with inmates dreaming of their eventual freedom.