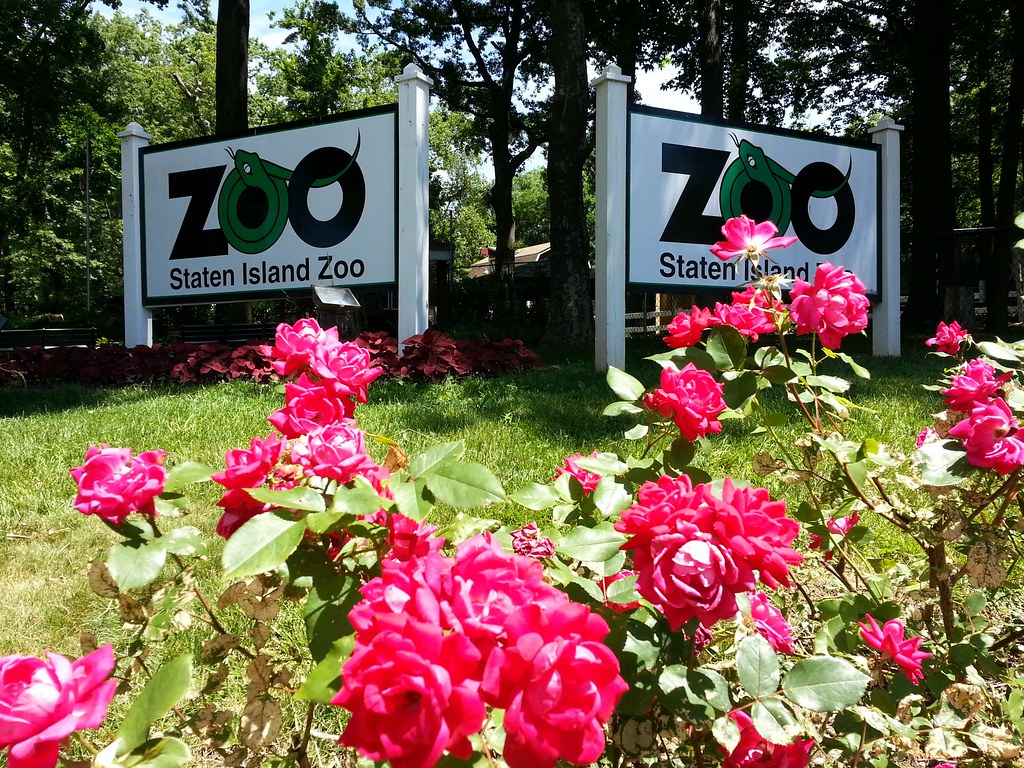 Of the city's five zoos and one aquarium, this is the only one that's independently operated (i.e., not run by the Wildlife Conservation Society). It once had the world's most complete collection of rattlesnakes, and it's currently home to Staten Island Chuck (a.k.a. Charles G. Hogg), New York's weather-prognosticating groundhog guru, who supposedly has a much better track record than his more celebrated Pennsylvanian counterpart, Punxsutawney Phil. The role of Chuck has been played by different groundhogs over the years, and two of them have been involved in notorious Groundhog Day incidents in recent memory. One bit Mayor Bloomberg during the festivities in 2009, and the most recent Chuck — a female, actually — died a week after wriggling out of the arms of 6-foot-6 Mayor de Blasio and tumbling to the ground, although it's unclear if the fall contributed to her death.