As mist before the morning sun 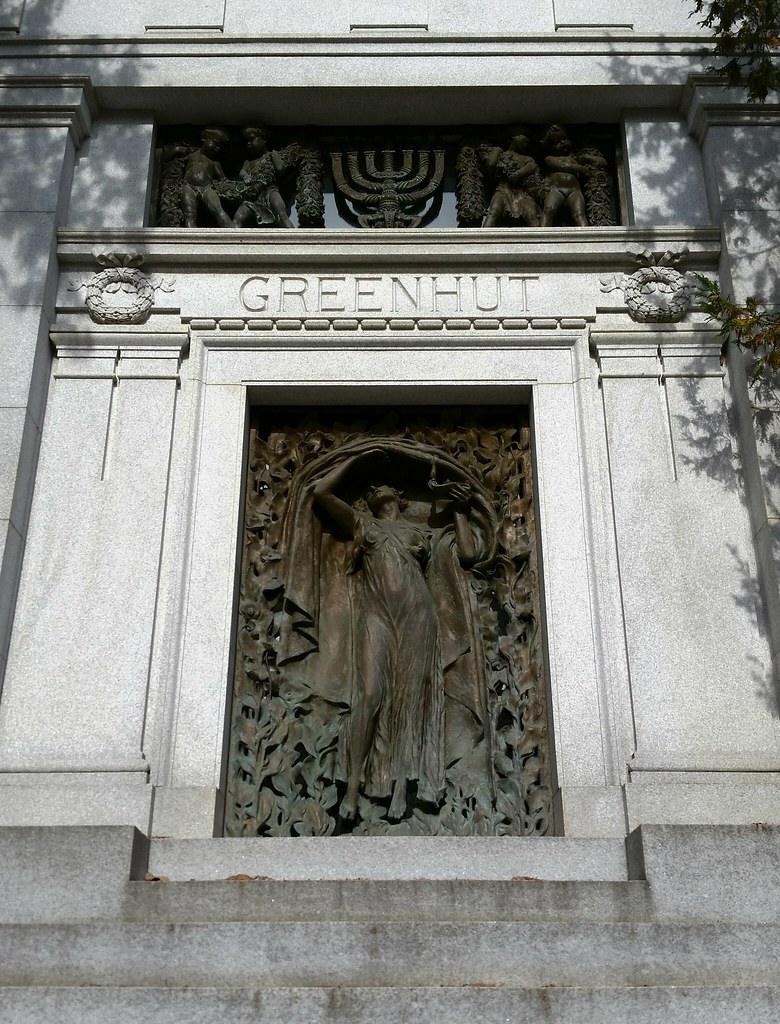 Austrian-born Joseph B. Greenhut was the second man in Chicago to enlist for service in the Civil War following President Lincoln's call for volunteers in 1861, and he rose to the rank of captain before resigning his commission in 1864. He became quite wealthy after the war, establishing the world's largest distillery in Peoria, Illinois (the "Whiskey Capital of the World") and later acquiring control of a major department store company in Manhattan. A 1912 history of Peoria attributed his success in business to his "marked ability to coordinate interests and to combine seemingly diverse factions into a harmonious whole. It is said that difficulties vanish before him as mist before the morning sun." In 1909, he purchased Shadow Lawn, a magnificent New Jersey estate (photos) that was used by President Wilson as his Summer White House (video) for the last two months of his 1916 re-election campaign.