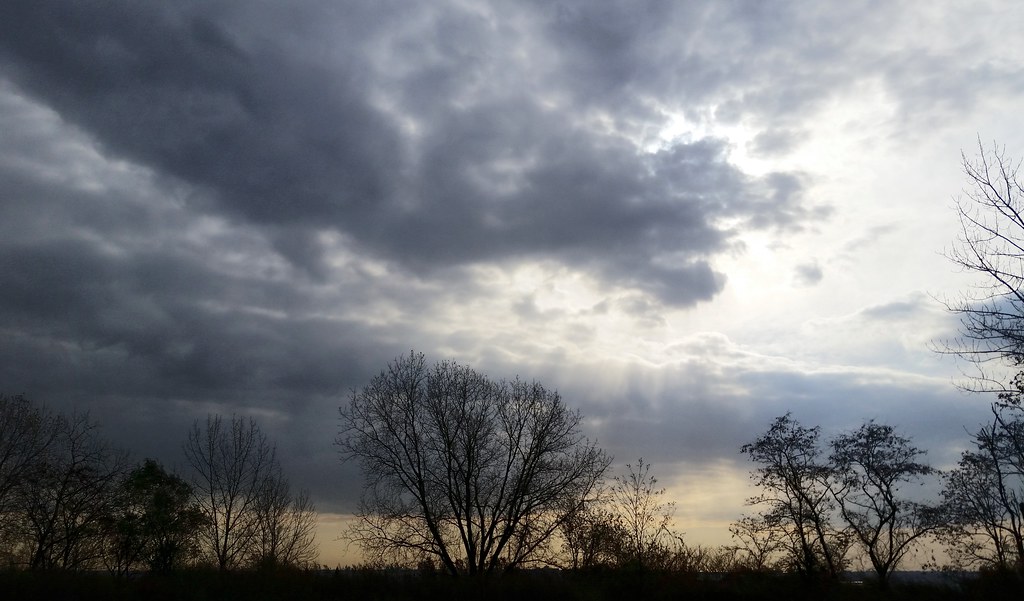 Here's one more shot from the artificial hill that stands on the former site of Banzer's Cypress Hills Park. While researching the park, I discovered that there used to be a Brooklyn neighborhood called Picklesville in the area of East Williamsburg/Bushwick. Some highlights from my subsequent quest for information about Picklesville: