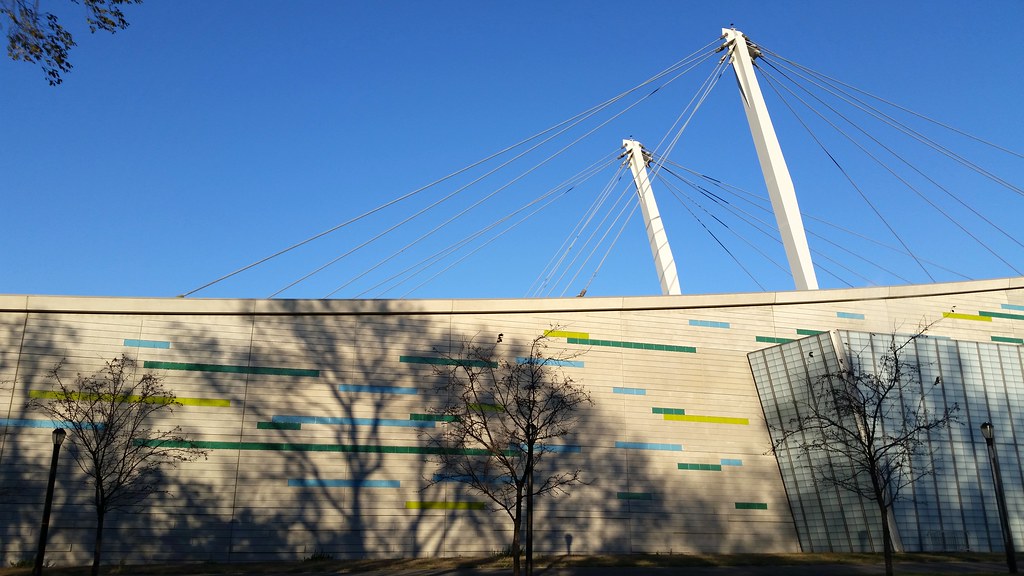 In an era of private grandeur, New York City has built a temple for the public in Queens: the Flushing Meadows-Corona Park Natatorium and Ice Rink — it does not even have a corporate name — which is to open on Friday.

Designed to be the water polo venue in NYC's failed bid for the 2012 Summer Olympics, this $66.3 million, 110,000-square-foot facility — with its swooping cable-stayed roof spanning an Olympic-size pool and an NHL-standard rink — was the largest and most expensive recreation building ever constructed in a city park at the time it opened (though not anymore).