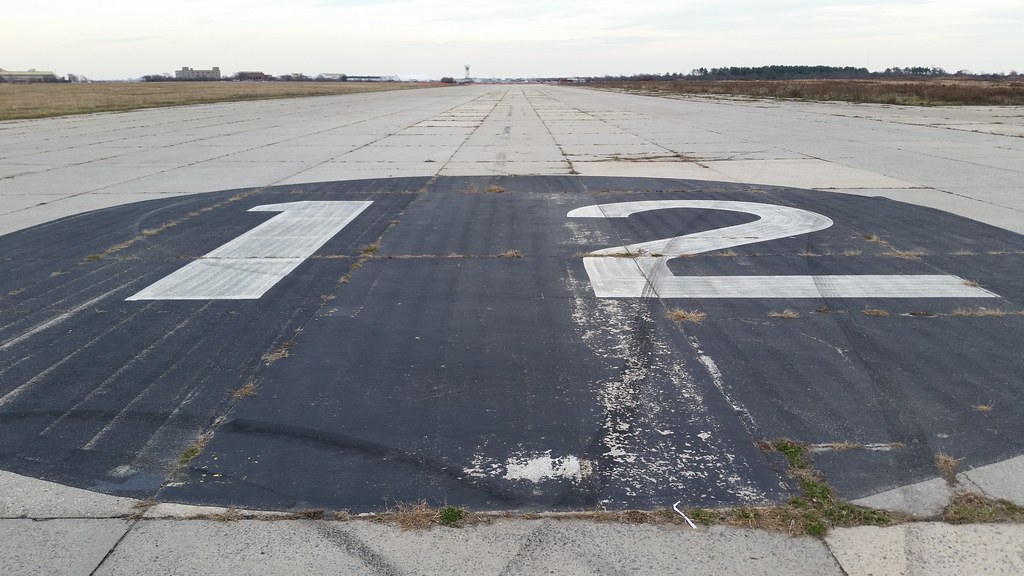 Brooklyn's Floyd Bennett Field, opened in 1931 as the city's first municipal airport, was a bust as a commercial airport — it was farther from Manhattan than Newark Airport and was unable to usurp Newark's role as the city's airmail terminus — but it proved popular with many notable aviation pioneers, and the list of historic flights that took off and/or landed at Floyd Bennett is quite lengthy. Among the big names to grace the runways here were Amelia Earhart, Wiley Post (first solo round-the-world flight, 1933), Howard Hughes (record-breaking round-the-word flight, 1938), and John Glenn (first transcontinental supersonic flight, 1957).

Floyd Bennett was also the origin of Douglas "Wrong Way" Corrigan's legendary 1938 trip to Ireland. Because of safety concerns, Corrigan was unable to obtain permission from the authorities for a cross-Atlantic flight in his jury-rigged "flying jalopy". When he took off on the morning of July 17, 1938, he was supposed to be heading for California, but when he touched down 28 hours and 13 minutes later, he was in Dublin.

"I'm Douglas Corrigan," he told a group of startled Irish airport workers who gathered around him when he landed. "Just got in from New York. Where am I? I intended to fly to California."

Although he continued to claim with a more or less straight face that he had simply made a wrong turn and been led astray by a faulty compass, the story was far from convincing, especially to the American aviation authorities . . .

Although half a dozen well-known pilots, among them Amelia Earhart and [Wiley] Post, had made solo flights across the Atlantic since Lindbergh had blazed the trail in the Spirit of St. Louis in 1927, none struck such a chord with the American people as Mr. Corrigan did.

That was partly because he was seen as an engaging and impish young pilot who had boldly thumbed his nose at authority, then baldly denied it, and partly because he had made the flight not in a state of the art aircraft with cutting edge instruments, but in a rickety plane so precariously patched together that it was variously dubbed an airborne crate and a flying jalopy.

Among other things, Mr. Corrigan, who had bought the plane in New York as a wreck for $310 in 1935 and nursed it cow pasture by cow pasture back to California, had ripped out the original 90-horsepower engine and replaced it with a 165-horsepower model cobbled together from two old Wright engines. He had also installed five extra fuel tanks, which completely blocked his forward view, and various parts, including the cabin door, were held together with baling wire.

The name of the runway (12) pictured above indicates its orientation in tens of degrees relative to magnetic north. A plane taking off in the direction we're looking would be heading approximately 120 (12 x 10) degrees clockwise from magnetic north, or at least from where magnetic north was when the runway was named.