When curbing just doesn’t cut it 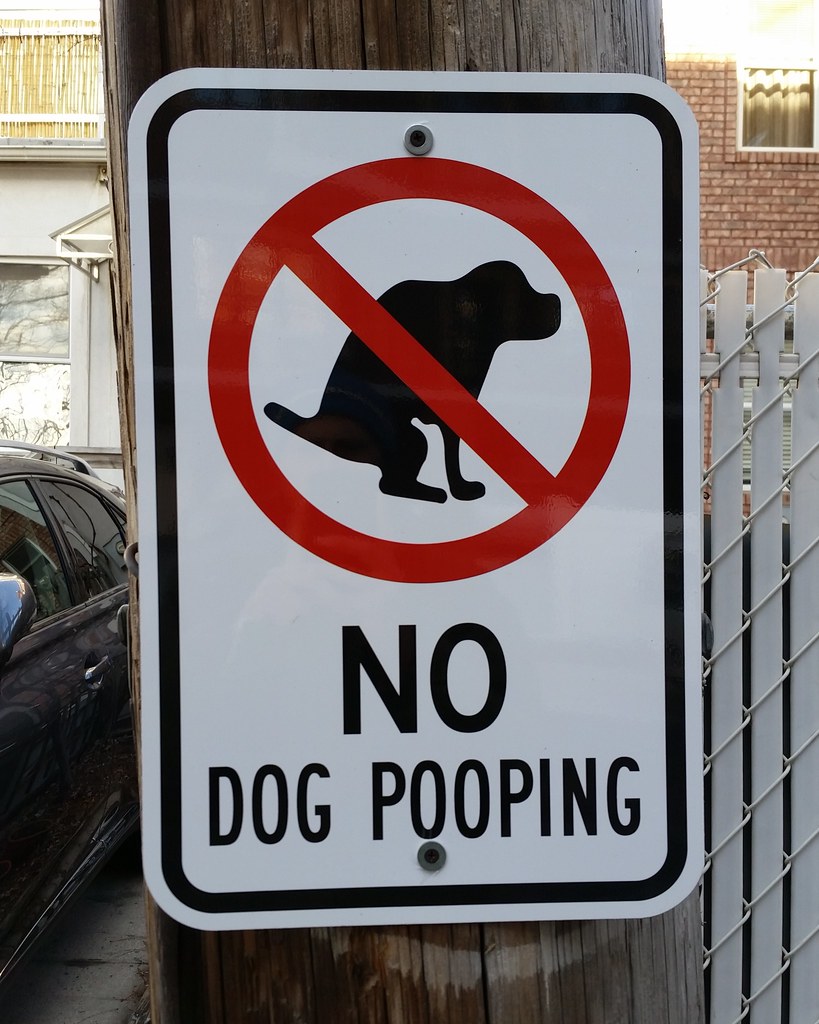 Pardon the abrupt transition, but it turns out that this narrow little block-long street, Lawn Court, was once home to Jacob Tannenbaum, a Jewish Holocaust survivor who, in his 70s (somewhere between 72 and 79, from what I've read), was stripped of his US citizenship (though not deported) after confessing to charges that he served as a kapo, or inmate overseer, at a concentration camp, "brutalizing and physically abusing prisoners outside the presence of German SS personnel."