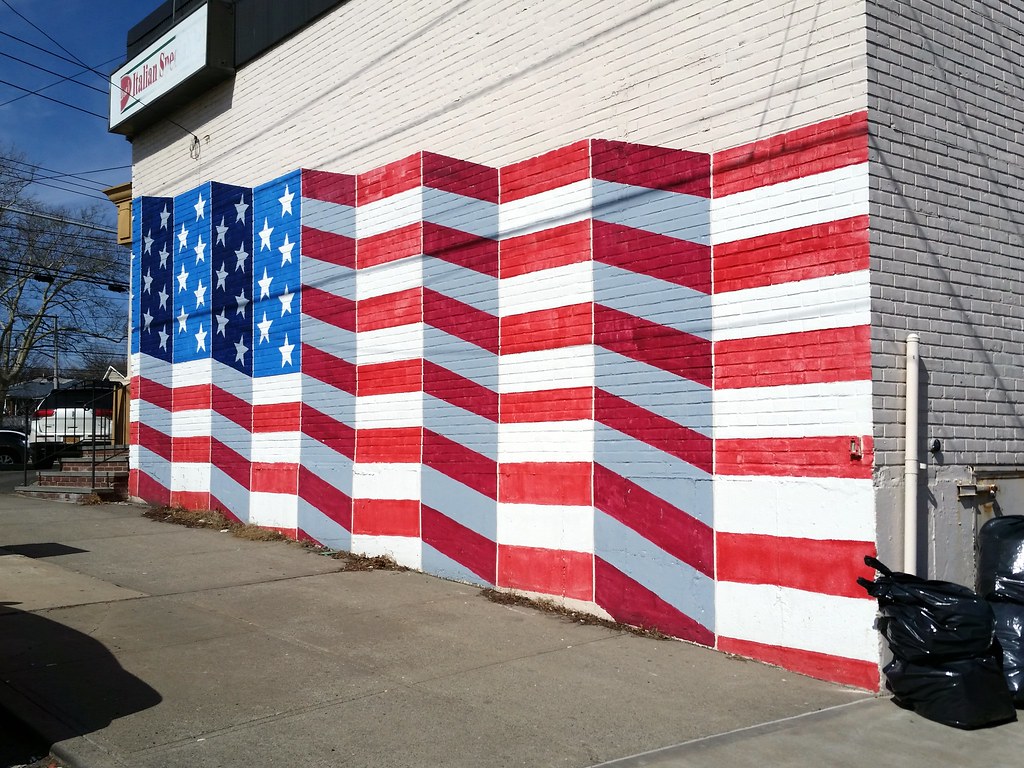 UPDATE: Never mind, this is a LoBaido mural after all, painted in 2008. His signature is on it (in the lower left corner); I just didn't notice it the first time I walked by.