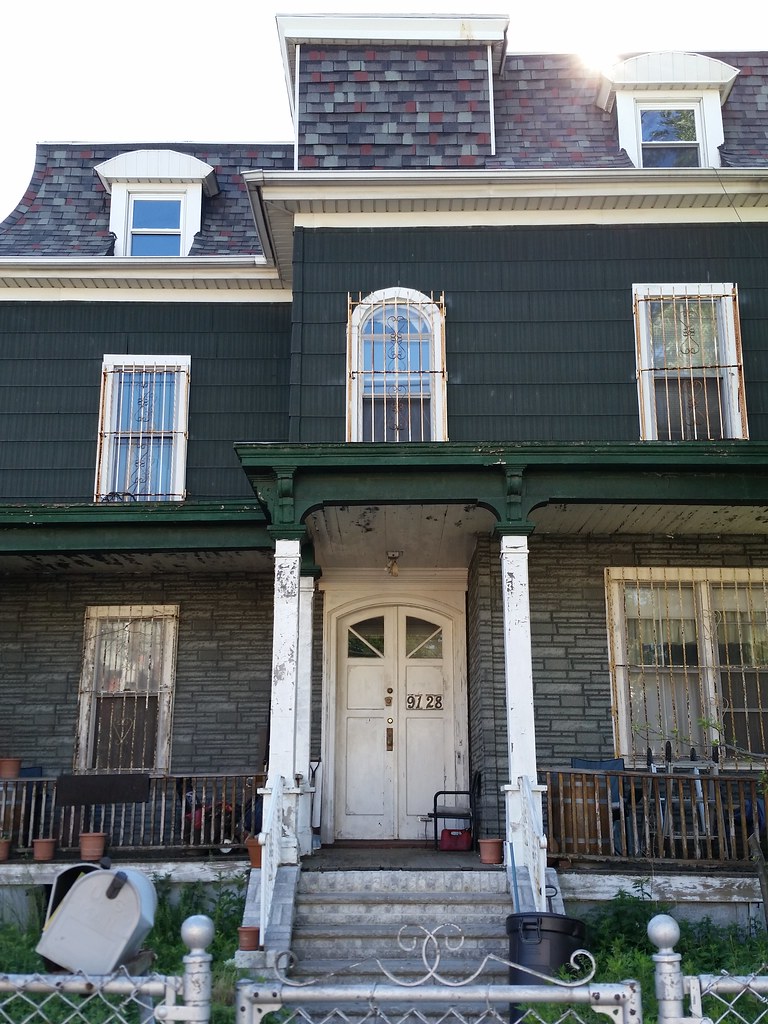 Francis Morra, 12, who has been living with his grandmother, Mrs. Caroline Caputo, at 91-28 184th St., Hollis, since his father and mother separated six years ago, will have to [choose] between his mother and maternal grandmother on the one hand and his father and step-mother on the other when he is taken before Justice Burt Jay Humphrey In the Supreme Court at Jamaica Monday.

Justice Humphrey yesterday reserved decision on the writ of habeas corpus sued out by the father, John Morra of Manhattan, to gain custody of the boy from his grandmother. The Justice directed the grandmother to bring the boy before him Monday, saying that he would then let the boy decide with whom he wishes to live In the future.

The grandmother stated In an affidavit that the boy has lived with her since his mother, Mrs. Sarah Morra, left her husband in 1924, after repeated beatings at his hands and threats against her life. Last September, the affidavit stated, Morra procured an Enoch Arden divorce [named for Tennyson's Enoch Arden] from his wife and subsequently married another woman, promising at that time, the grandmother said, to pay her $7 a week for the support of the boy.

He told the grandmother, according to the affidavit, that he was afraid the boy might cause trouble between him and his second wife. When Morra's first wife learned of his second marriage she went to the home of her mother and has since assisted her In caring for her son, the grandmother said.

The headline two days later: "Boy, 12, Spurns Father to Stay With Mother and Grandmother". Little Francis "said he had been happy with his grandmother and mother, and pleaded against being taken away from them."