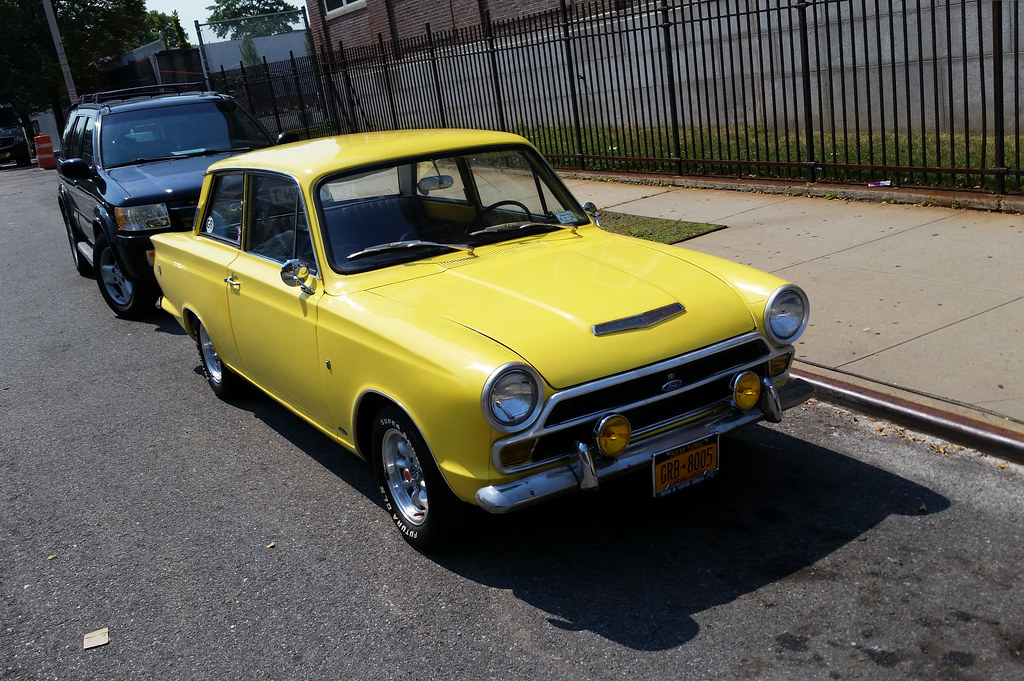 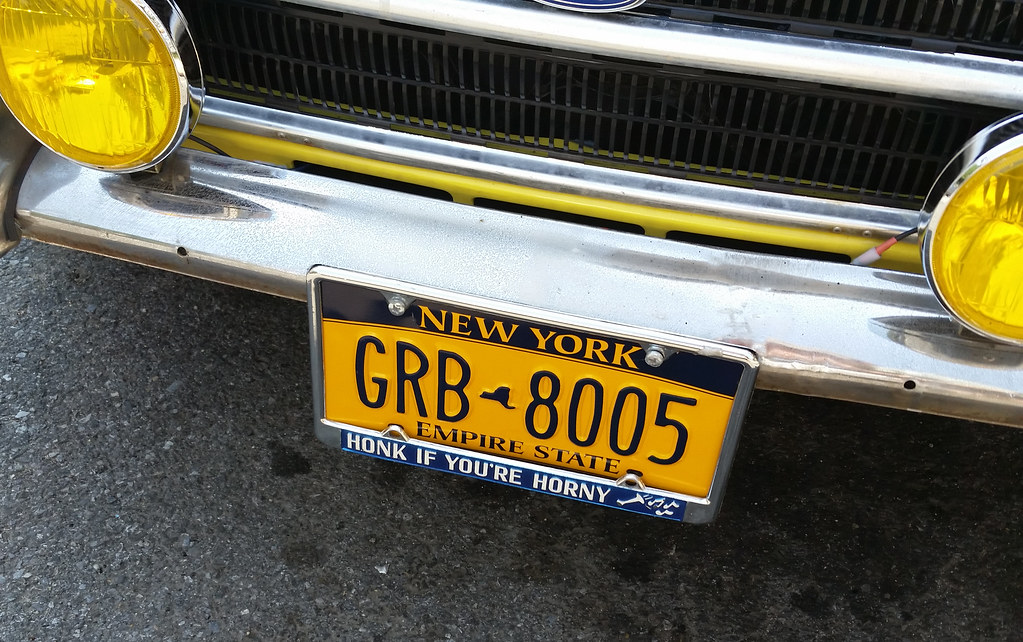 In 1964, a number of top race-car drivers were invited to pilot Cortinas down the bobsled track at Cortina d'Ampezzo, the Italian resort that hosted the Winter Olympics in 1956. I found a couple of newspaper accounts of the event, and they make it sound like driving cars on bobsled courses, or "auto-bobbing", was a real thing people did. According to the papers, "Europe's latest and maddest winter sport" had originated earlier in the year, a product of "the Italian zest for excitement". But I can't find any evidence of auto-bobbing's existence outside of the articles about this one event, so I'm not convinced that the "sport" was anything more than a ridiculous one-time publicity stunt staged by Ford for the creation of this short promotional film.

Speaking of ridiculous, check out this 1969 Cortina ad (from South Africa, according to this website):