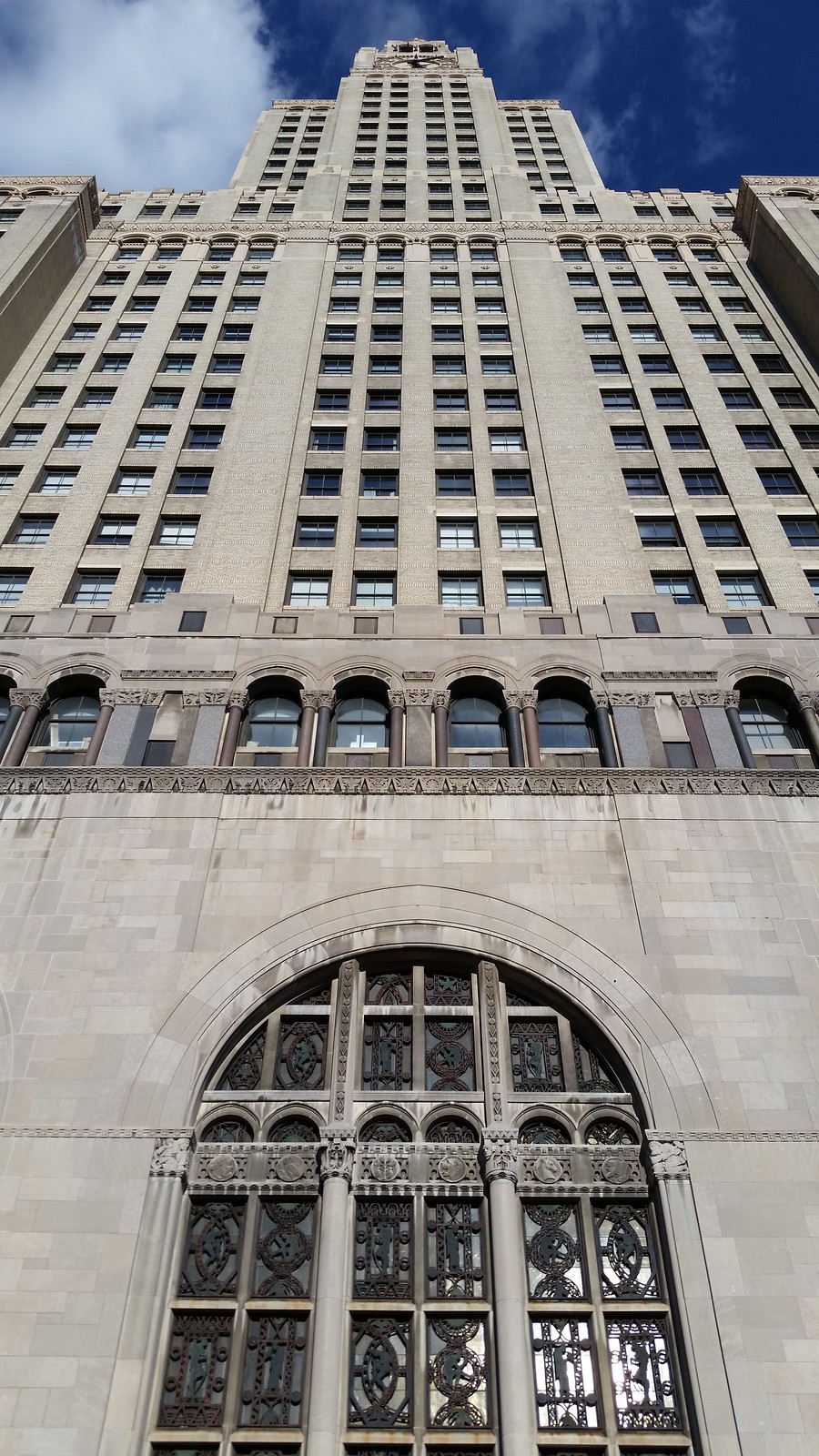 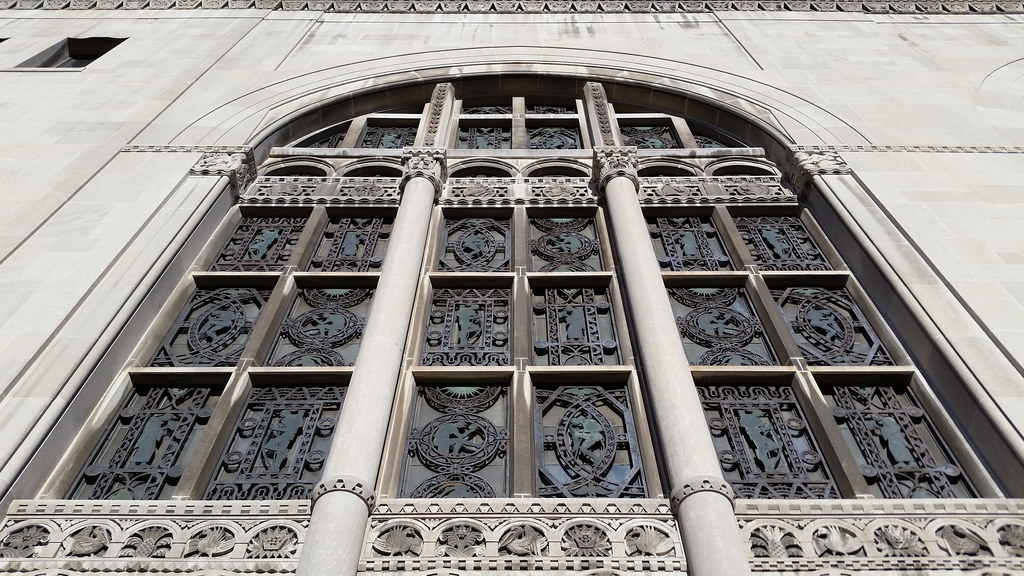 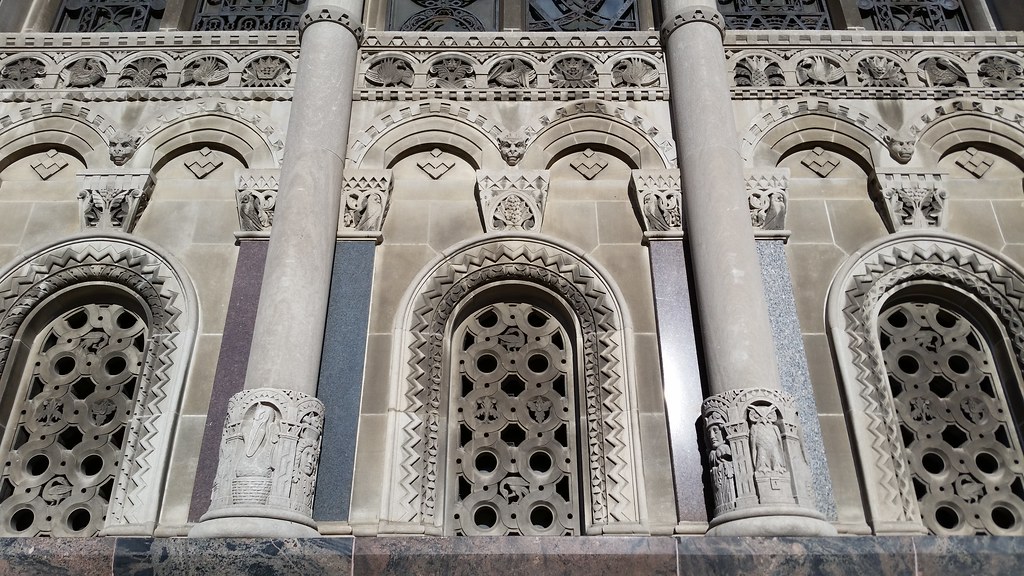 It is the undisputed king of the Brooklyn skyline, the most populous borough's only widely recognized piece of architecture that is not a roller coaster. . . . [It] casts its shadow over the congested crossroads of Flatbush and Atlantic Avenues, towering a good 400 feet over almost everything in the vicinity and visible from the Jersey Shore.

Andy Newman of the NY Times wrote those words back in 2002, when the 512-foot Williamsburgh Savings Bank Tower was still the tallest building in Brooklyn. Things have changed dramatically since then.

The stylistically incongruous dome that sits atop the 1929 tower, intended as a visual reference to the bank's previous headquarters, was hated by the building's architects but insisted upon by the bank. Over the years, the dome has found its way into the hearts of Brooklyn residents proud that their borough is home to "New York's most exuberant phallic symbol", lovingly dubbed "the Willie".

From the same Times article quoted above:

For the 16,000-odd customers of the branch, the basilicalike banking hall remains a pretty awe-inspiring place to fill out a deposit slip. From a 63-foot-high vaulted gold-leaf ceiling mosaic of zodiac figures and other celestial ephemera to the intricate wrought-iron biblical-looking men and women that serve as the legs of an inch-thick green glass counter illuminated by lamps hanging from stylized metal camel faces, the place dazzles.

But the building was more than just a bank. It also evolved into an unlikely hub of oral health; at the high point, there were "well more than 100 dentists" with offices inside these walls. By 2005, that number was down to 40, and most of those were forced out shortly thereafter, when a development team that included Magic Johnson converted the place into luxury condominiums.

Near the top of the tower, you can see "what was for decades the largest four-faced clock in the world". I'll wrap up this post with the closing paragraphs of the 2002 Times article:

The clocks, after all these years, still have a vexing tendency to run slow sometimes, and not even uniformly. One face can read perfect time while another lingers in the past.

Up in the control room of the clock tower recently, with Brooklyn laid out in dizzying 360-degree splendor just outside the door, the building engineer, William Harris, explained how this happens.

The four clocks run on separate motors, so there is nothing to keep them synchronized. "And sometimes," he said, "when you get a heavy wind, it can spin the hands." The hour hands, nine feet long, weigh almost 300 pounds. The minute hands are nearly twice that size. The wind is stronger. The strongest winds, Mr. Harris said, blow on the east and south sides, so those clocks have the most trouble.

As he spoke these words, at 4:16 p.m., the east clock, facing Fort Greene, read 3:58. Mr. Harris grabbed a large crank and wound the hands forward 18 minutes, undoubtedly puzzling anyone who happened to be looking up.