Three showers in three nights? What kind of a hobo am I? 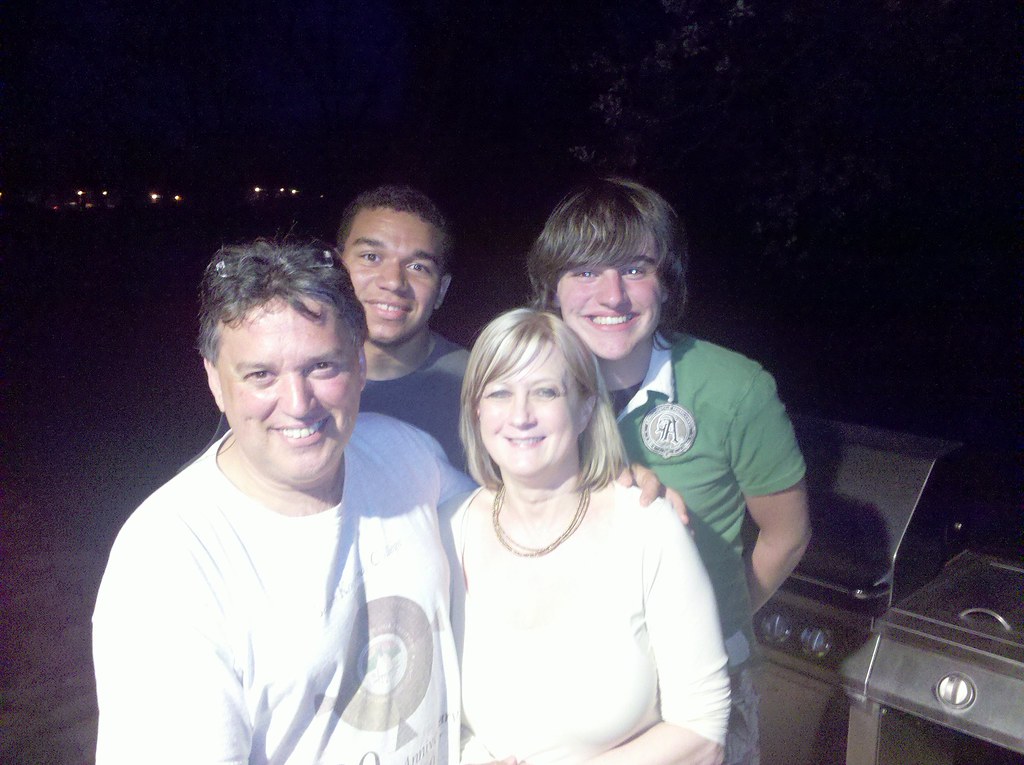 "Hi, my name's Matt. I'm doing a walk across America."

Jeannie and Norbert, as it turns out, are a very friendly and interesting couple who had, until fairly recently, been living in wine country in Washington (and making wine, including the bottle from which I was drinking). Their house, which I got a tour of after dinner, was built in 1802 and once served as a hotel. In 1933, H.P. Field, the owner at the time, tried to murder his daughter, his wife, and himself. You can still see the bullet hole in the door from when he fired at his daughter down the hallway. The room where I spent the night was a post office in the 1860s. And so on. It was an amazing place.

Pictured above, in addition to Norb and Jeannie, are son Rory and nephew Addison (other son Cory wasn't home at the time). Pictured below are some old photos of Norbert's Irish ancestry. 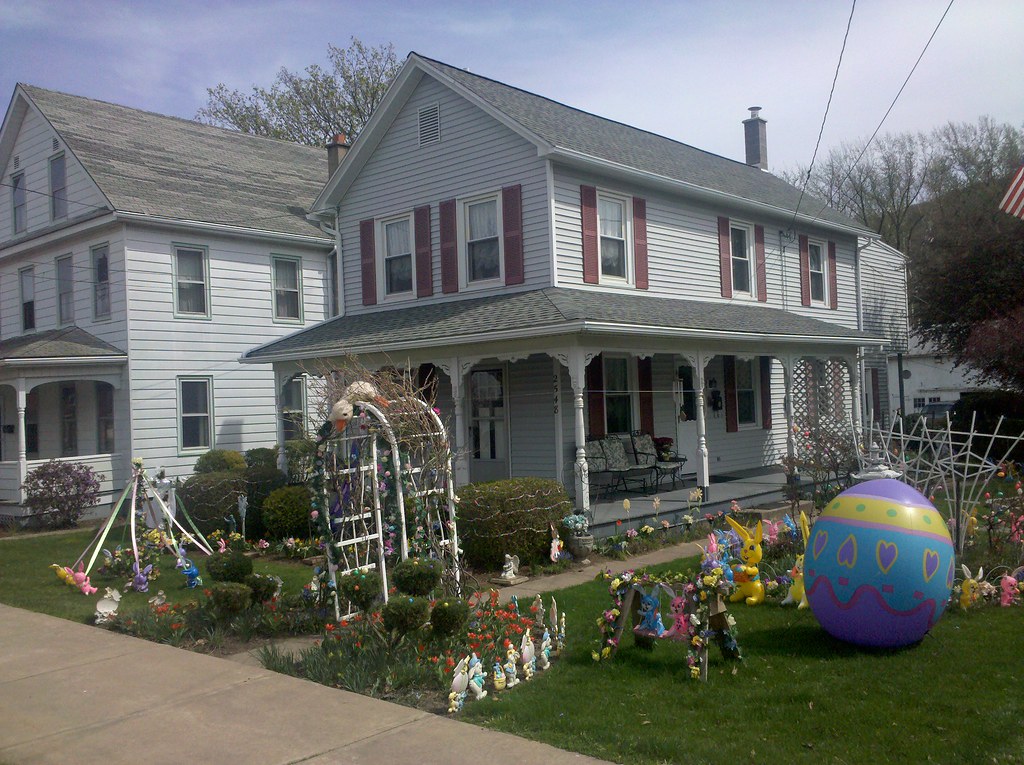 HELLO DID YOU KNOW IT IS EASTER BECUASE ITS EASTER!!!!!