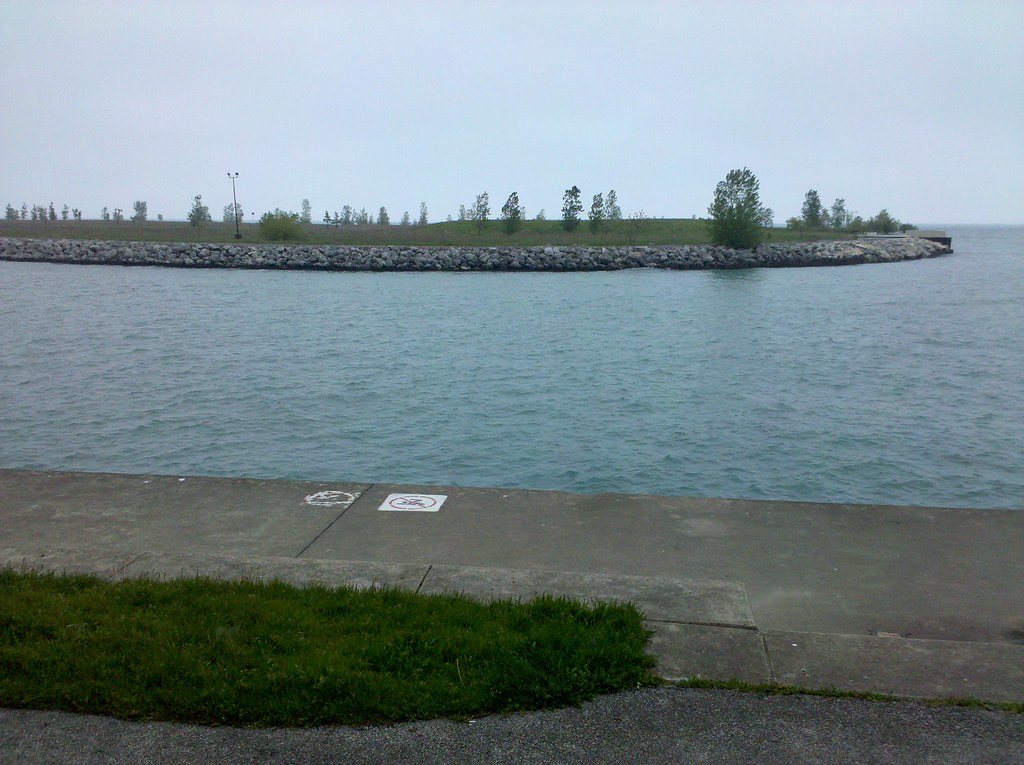 In a controversial move on March 31, 2003, Mayor Daley ordered private crews to destroy the runway in the middle of the night, bulldozing large X-shaped gouges into the runway surface. The required notice was not given to the Federal Aviation Administration or the owners of airplanes tied down at the field, and as a result sixteen planes were left stranded at an airport with no operating runway, and an incoming flight was diverted.