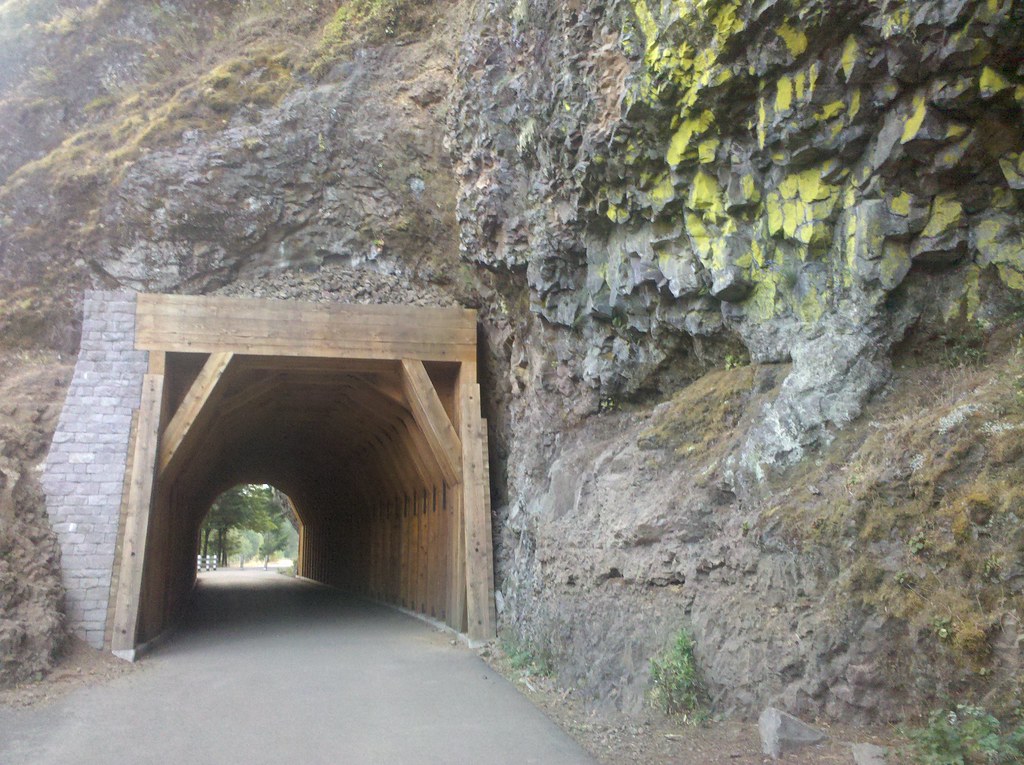 I had a tough hobo-choice to make last night: sleep in a (non-vehicular) tunnel or under a bridge. I ultimately chose the tunnel for its accessibility and its greater protection from rain and high winds.