My last night in the Portland metro area 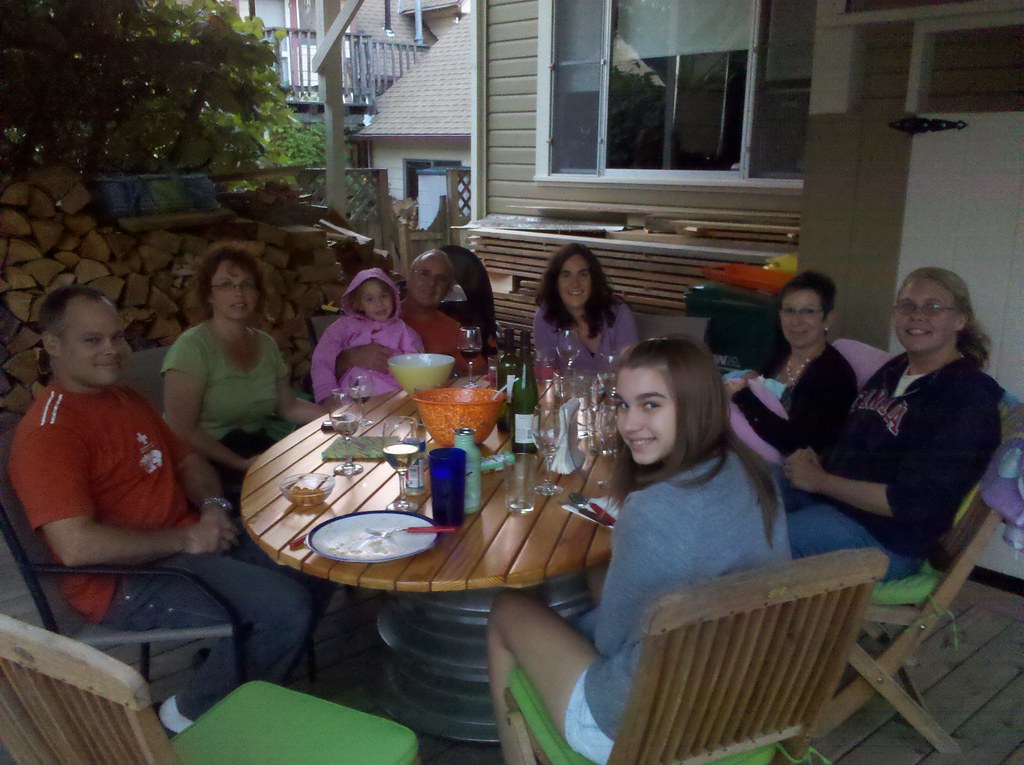 There was quite a party going on when I arrived! Tony and Conny (and their two daughters) invited me over for the night. Conny's parents were visiting from Switzerland. Another good friend and her niece (who was visiting from DC) came over for dinner. And then, after we finished eating, the neighbors showed up (with homemade beer). A festive end to my time in Greater Portland!

From here, it's just three short days over the mountains (where one last cell dead zone likely awaits) to Tillamook, and then the final march north to Rockaway!

By the way, Tony builds pumpkin cannons for the annual pumpkin patch events at his parents' farm in northwestern Washington. So if you live nearby and want to blast a pumpkin 2000 feet (!), you should go visit around Halloween. 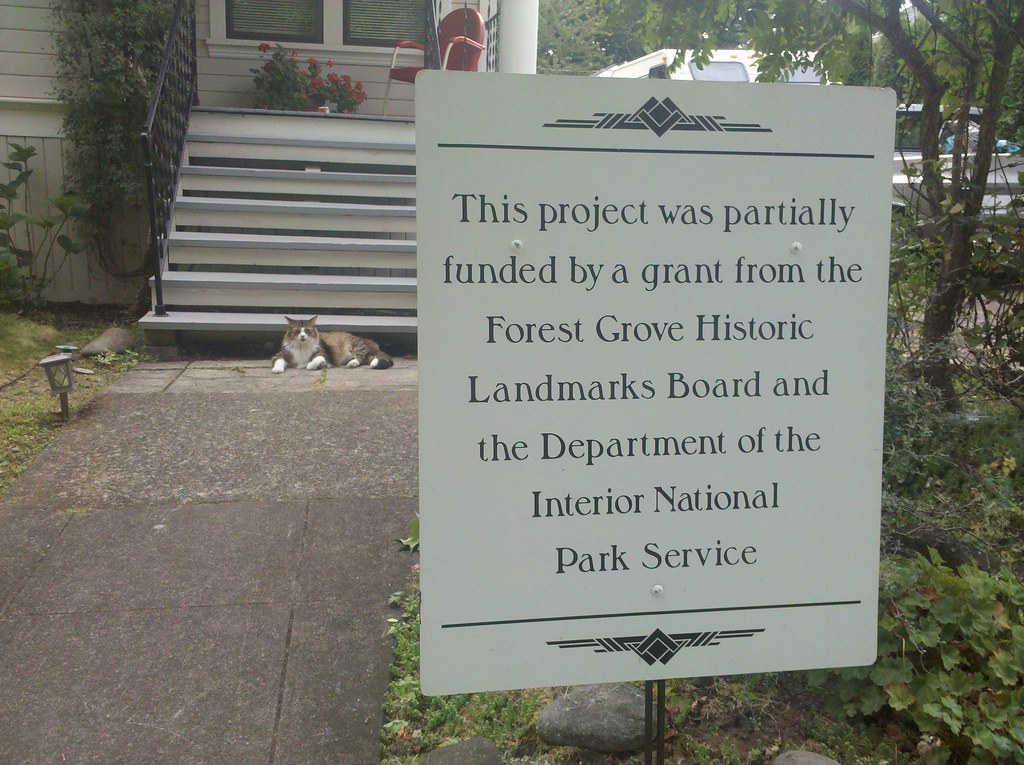 Even in context, it was totally unclear what this sign was talking about. 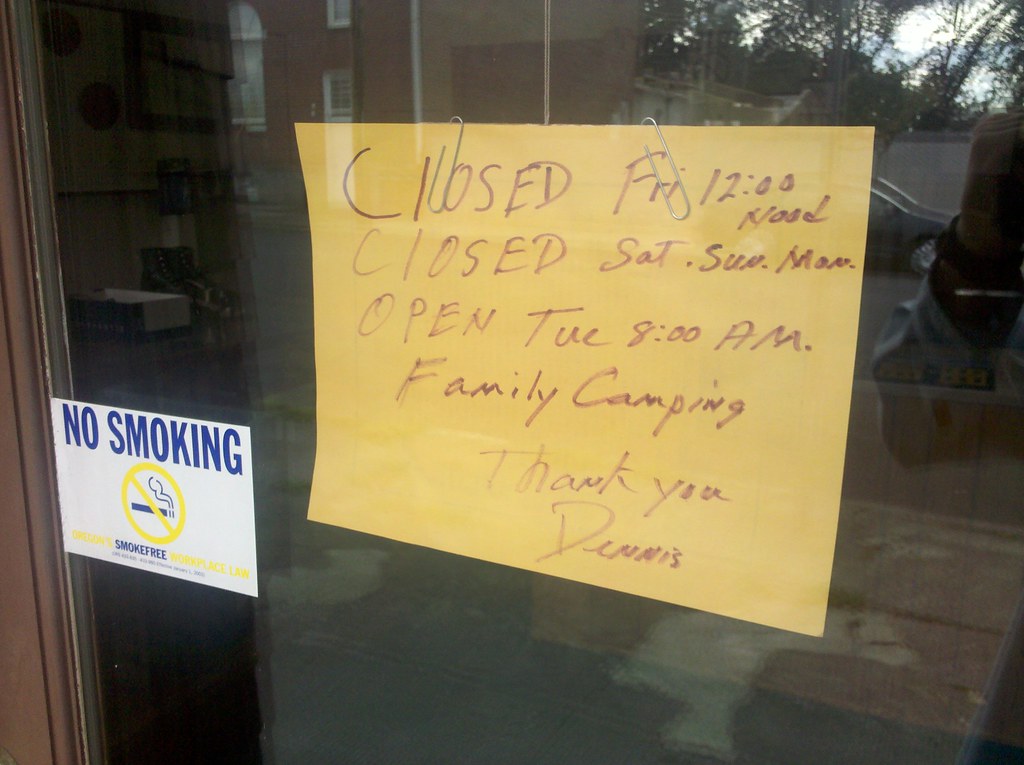 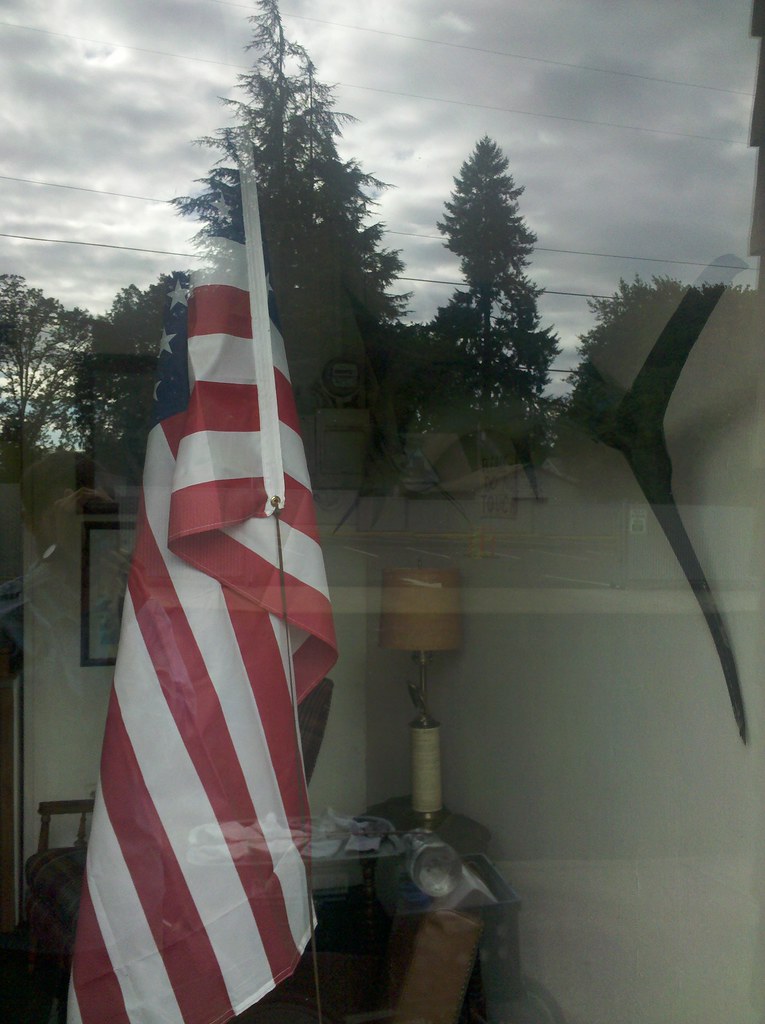 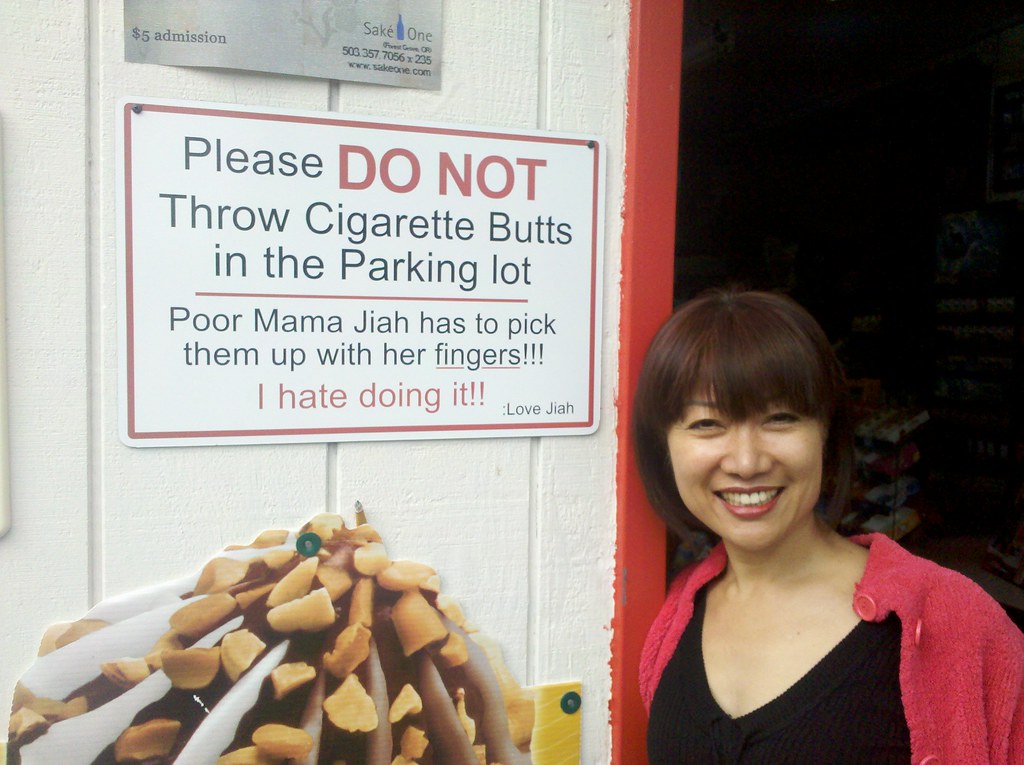 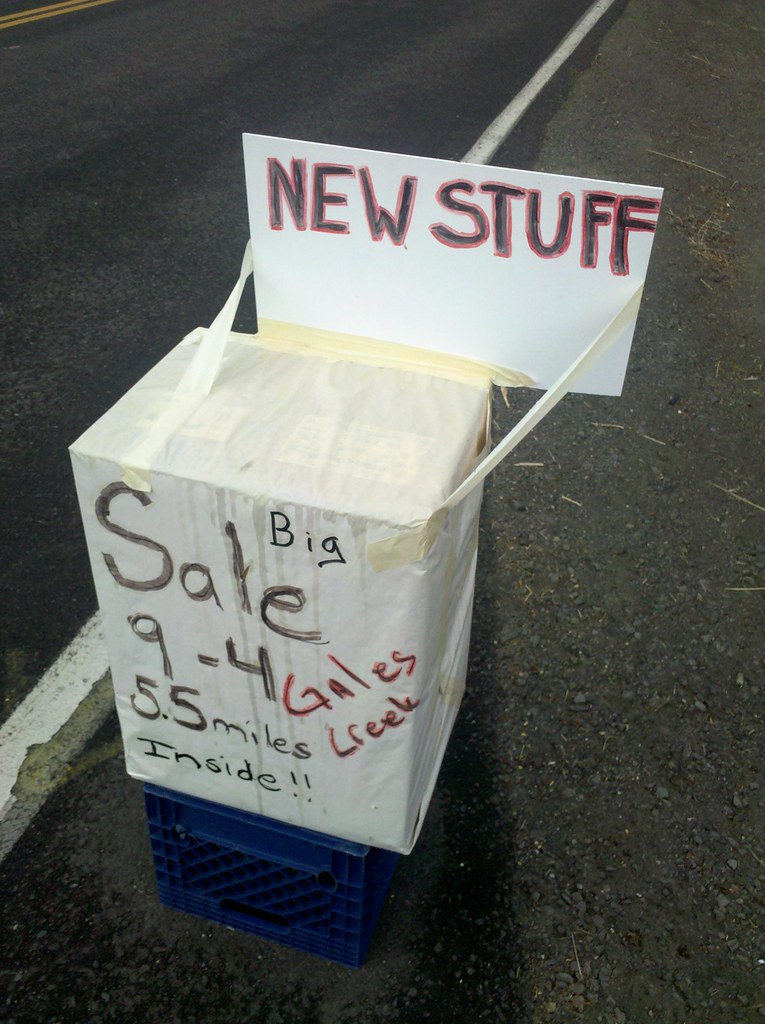 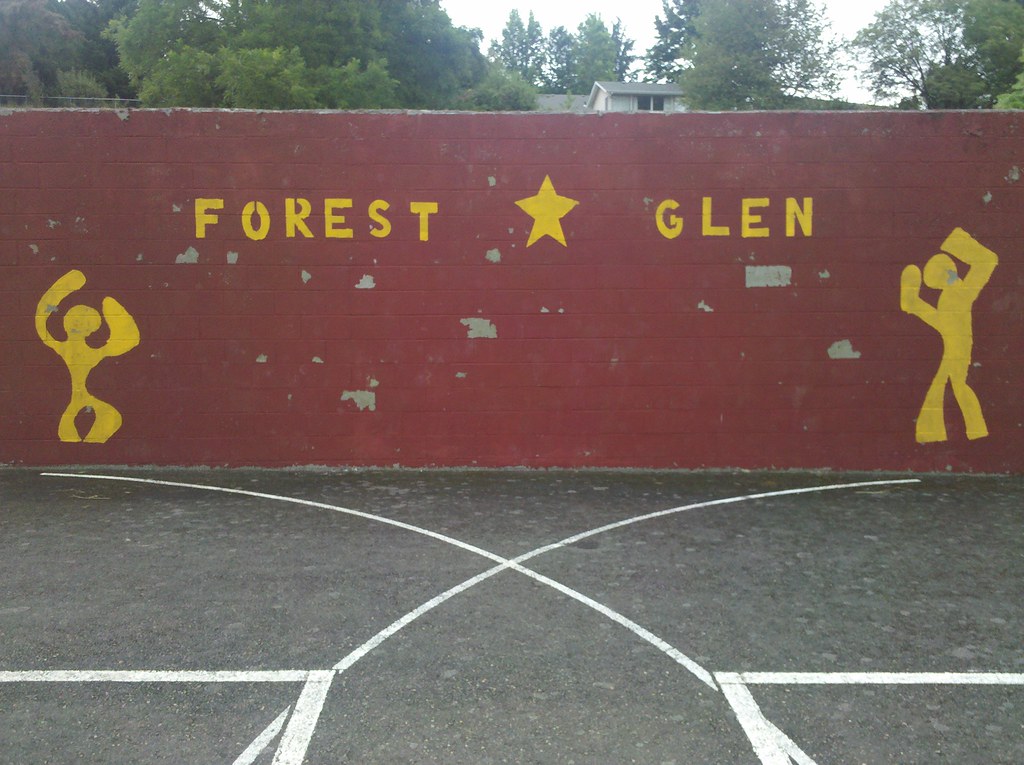 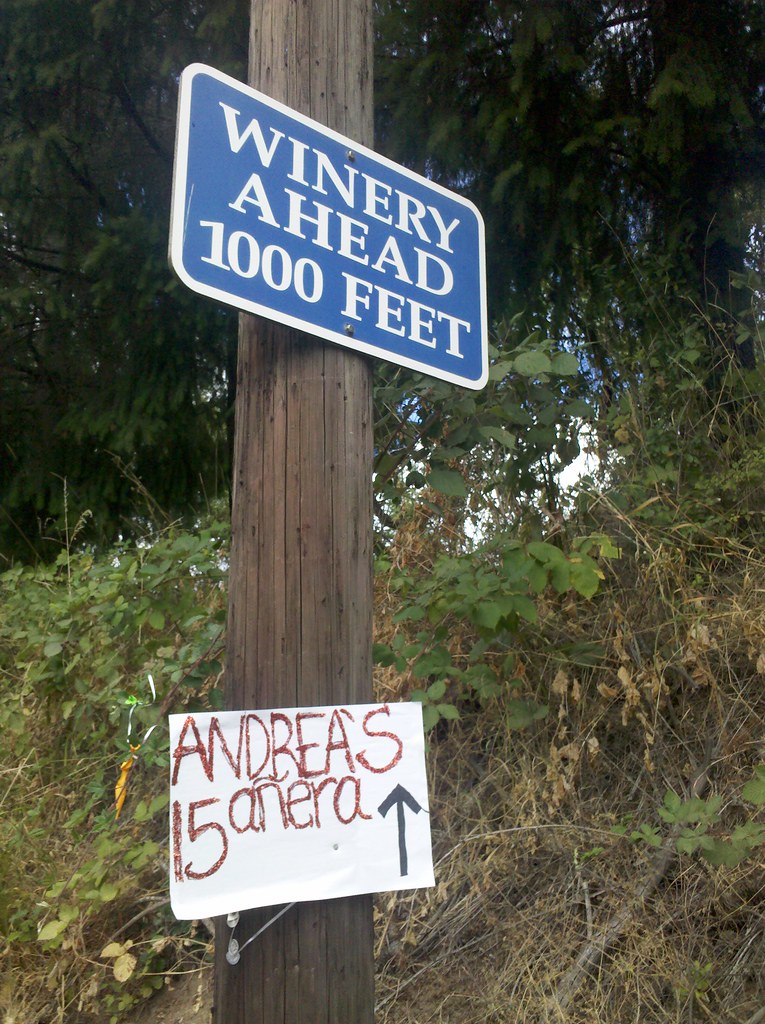 It was not at the winery. 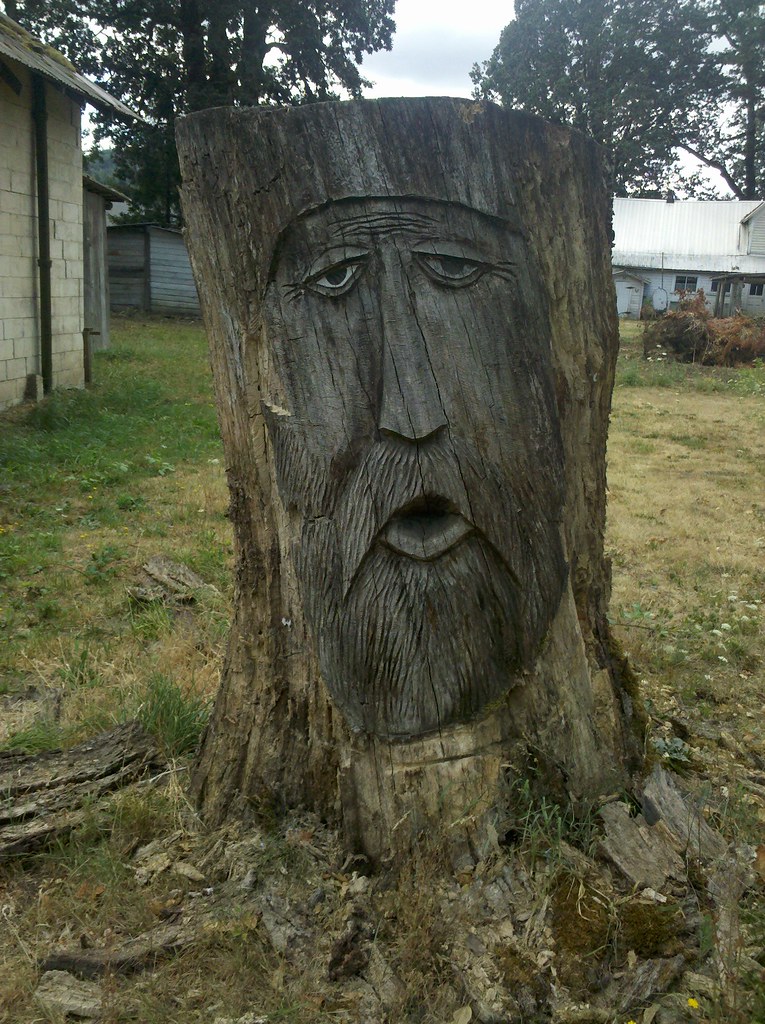 (Not his real name.)

I’m sitting on this bench, typing this 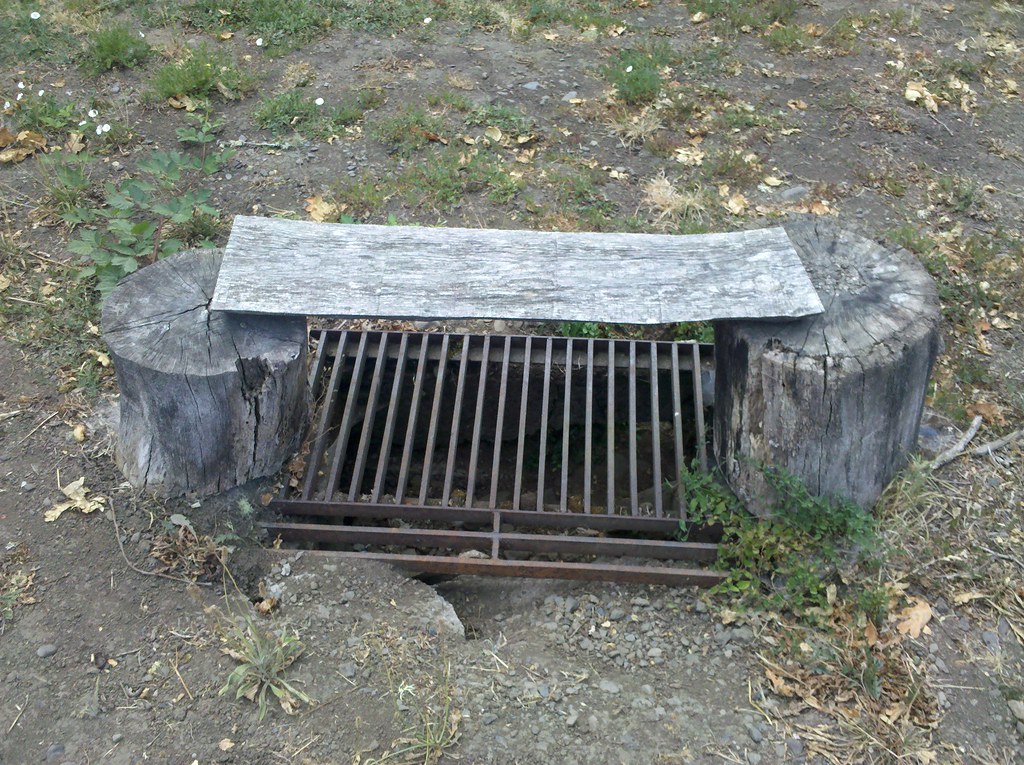 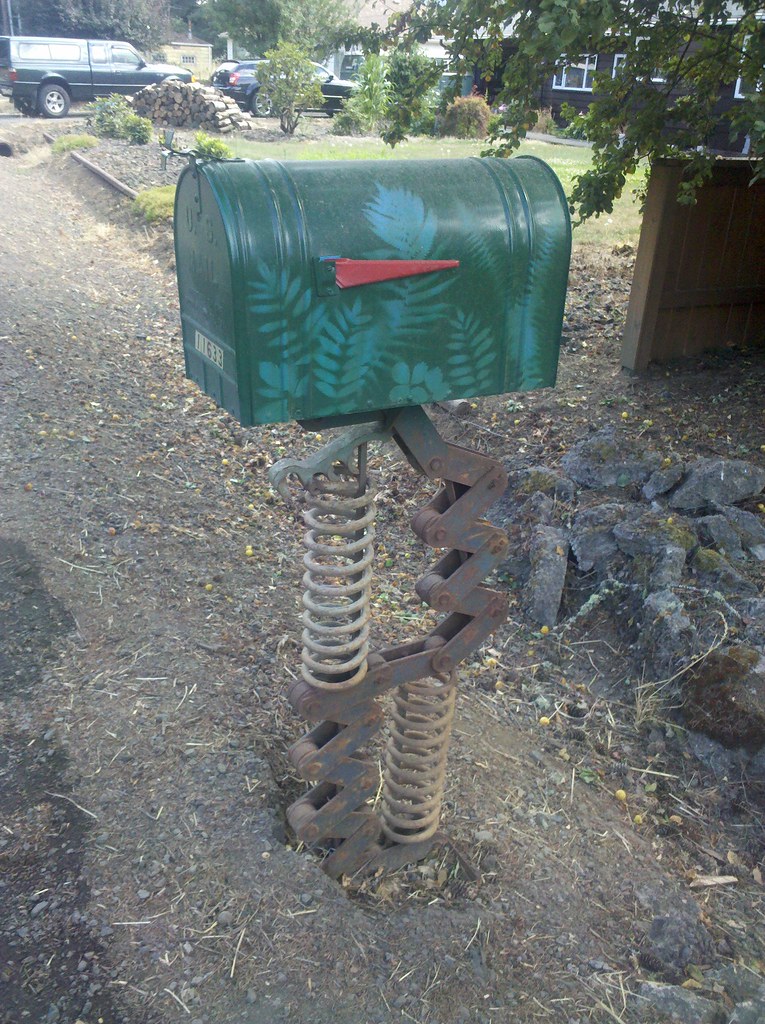 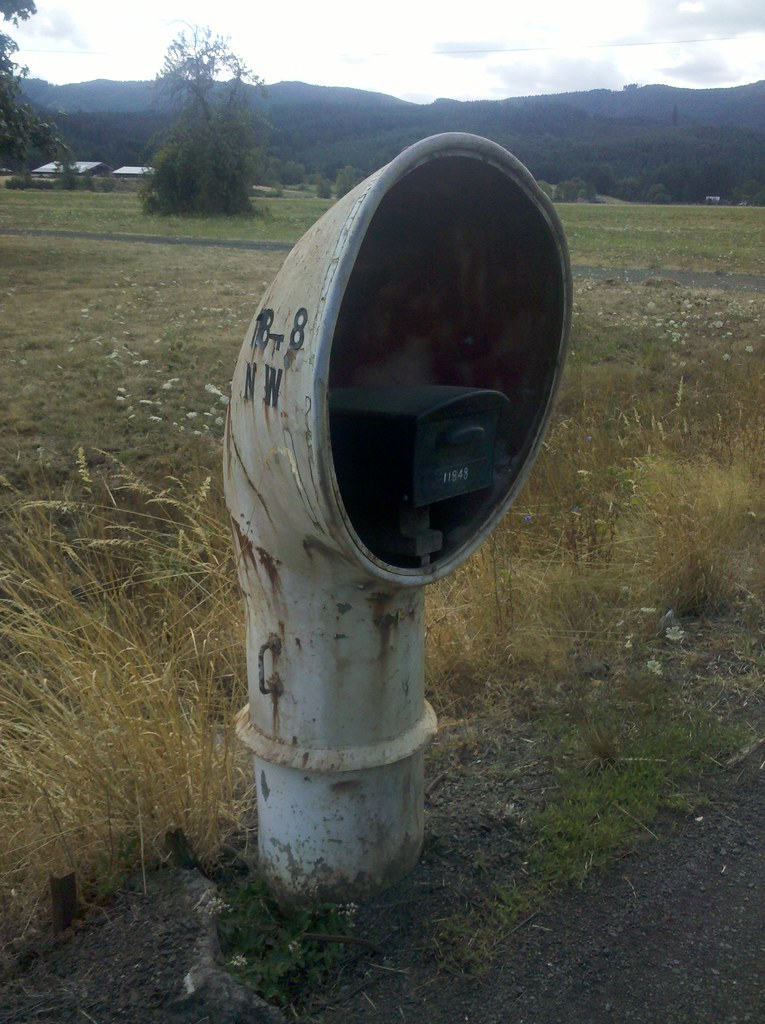 This must be where they buried that giant submarine. 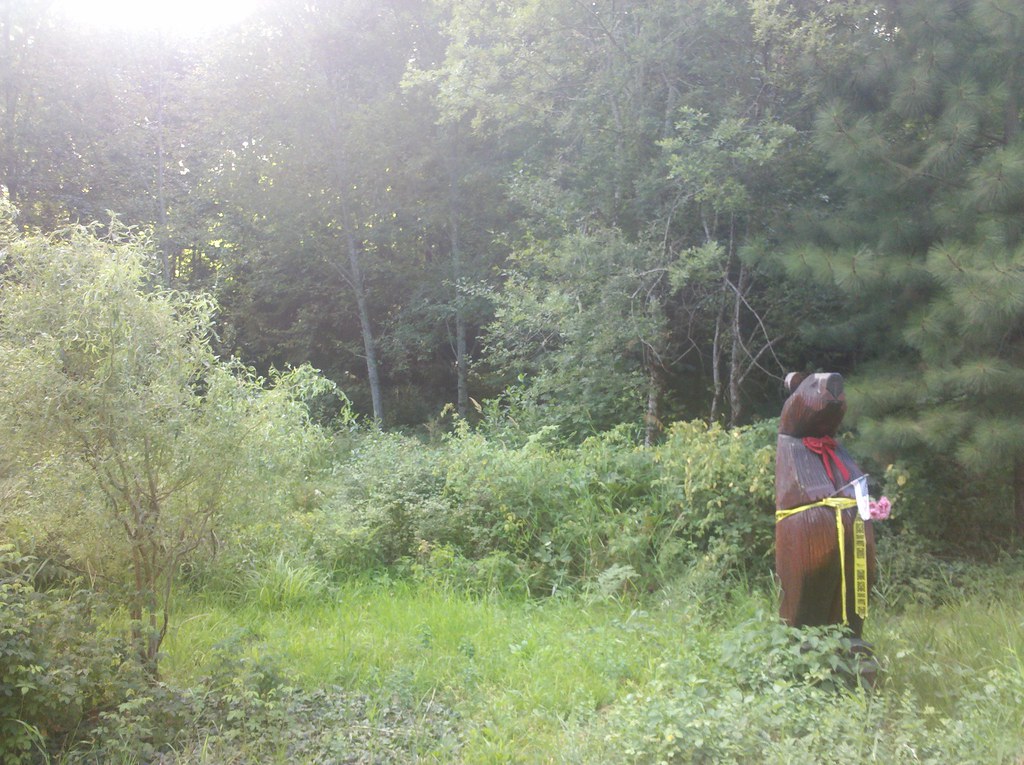