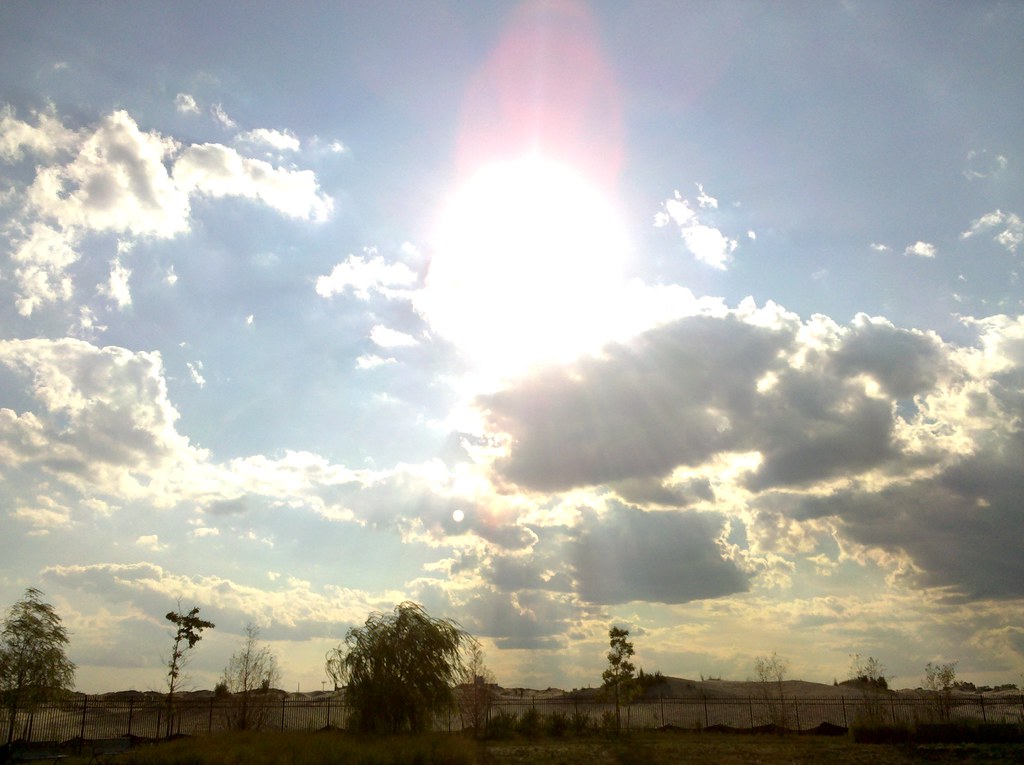 It's beating down on nearly two million cubic yards of dirt, sand, and debris that were dumped on top of the Bronx's Ferry Point Park, a former landfill, to be used in the construction of a PGA-class public golf course paid for by developers and designed by Jack Nicklaus. But after more than a decade of false starts, escalating costs, environmental problems, and millions of wasted dollars, all the Parks Department has to show for its efforts is a fenced-off lunar wasteland.

The project's not dead yet, though! The latest scheme to be hatched involves the city footing the construction bill (now expected to run upwards of $180 million — nine times more than initially anticipated) and handing over operation of the course to none other than Donald Trump.