Keeping the water out 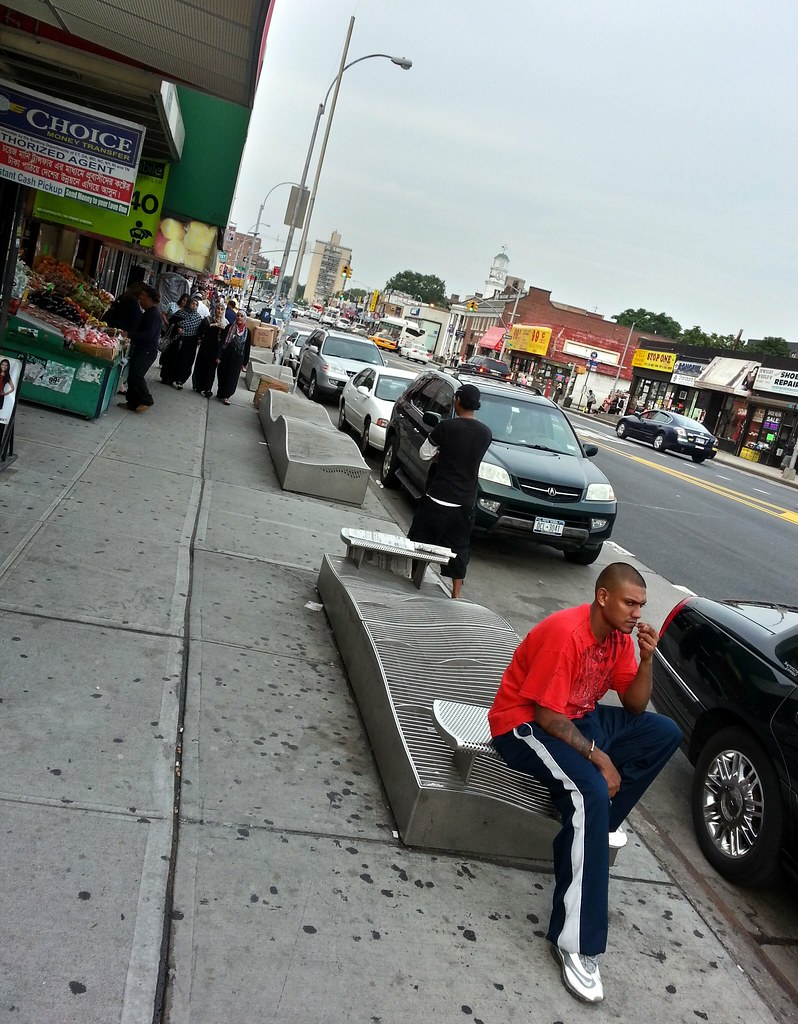 As we've seen before, these new raised subway grates have replaced the standard flush-with-the-sidewalk models in areas with poor street drainage, allowing ventilation while preventing accumulated water from spilling into the subway and flooding the tracks.

They're an attractive (or at least interesting-looking) solution to the problem, and I suppose their wave-like shape does evoke water to some degree, but I think one of their creators went overboard when he claimed that "You’re aware that this is here for storm water . . . It has a didactic purpose." Based on some informal polling, I can tell you that many people on the street have no idea what the hell these things are.