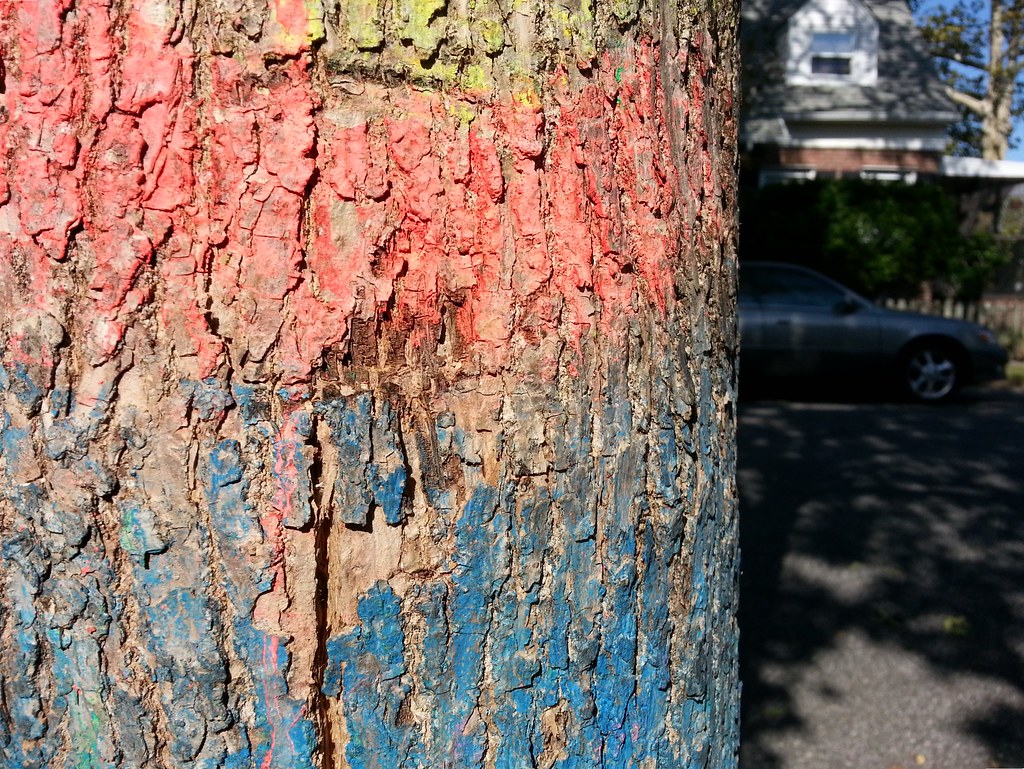 Migration of the monarchs 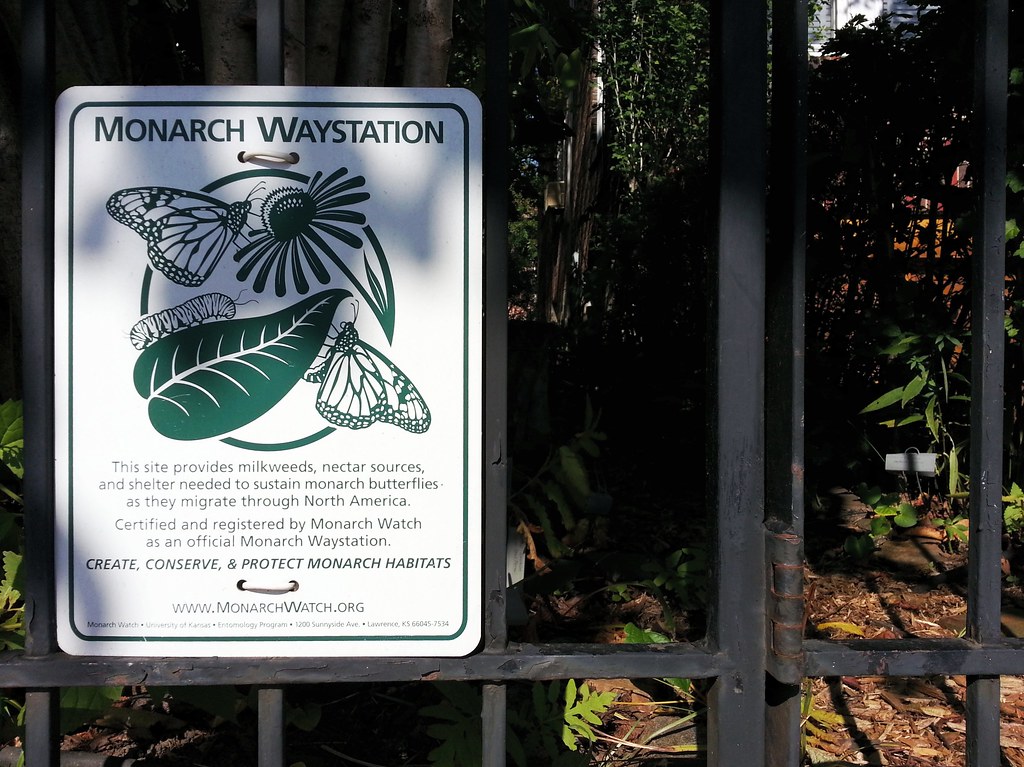 In one of nature's most unlikely and remarkable journeys (you can watch a NOVA special on the subject here), millions of seemingly delicate monarch butterflies migrate vast distances across North America each year. The monarchs that live east of the Rockies cover the most ground, often traveling 2000 miles or more from various points across Canada and the northern US, most of them converging in late October and early November on a small area within the pine-oak forests of central Mexico's Trans-Mexican Volcanic Belt, where they congregate together in incredibly dense clusters on the trees to wait out the winter before returning north.

What's even more mystifying than the perseverance shown by these little creatures is their navigational ability. An individual monarch does not live long enough to make the full round-trip flight; it takes four generations of butterflies to complete the journey. But somehow, every year, hordes of monarchs find their way back to the same few wintering sites in Mexico, places that they've never seen, or even been near, before. A few years ago, a scientist captured some monarchs in Kansas and transported them 1000 miles to Washington, DC, where he released them. Taking wing from this totally unfamiliar location, the butterflies managed to reorient themselves and adjust their course, making it back to Mexico with all the other monarchs in time for winter! 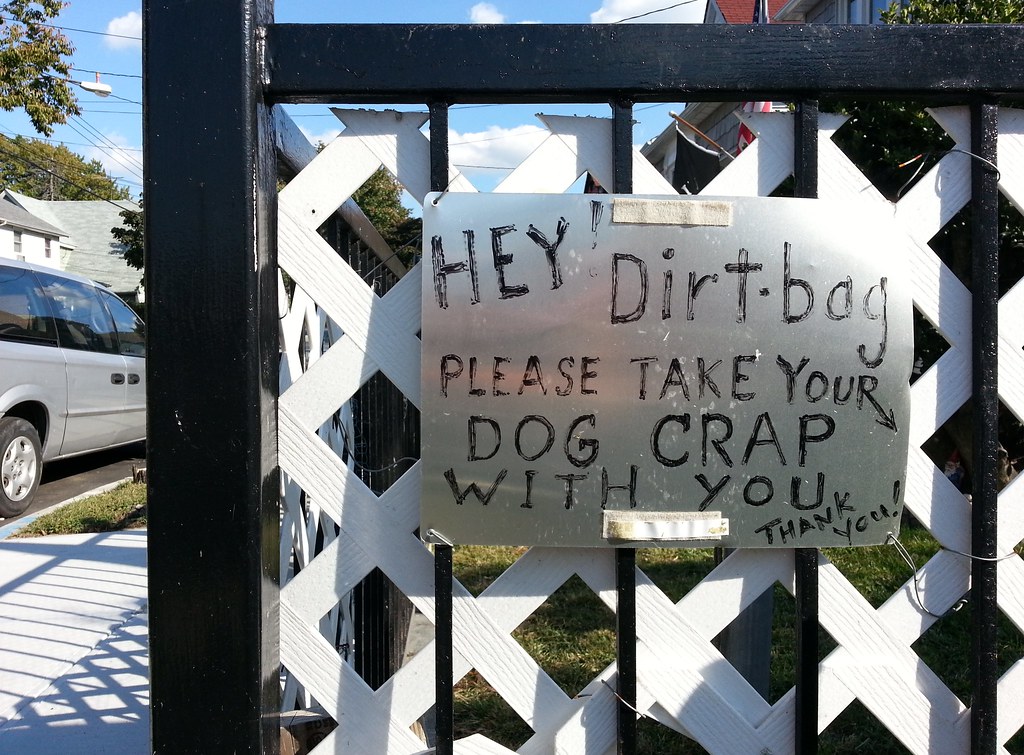 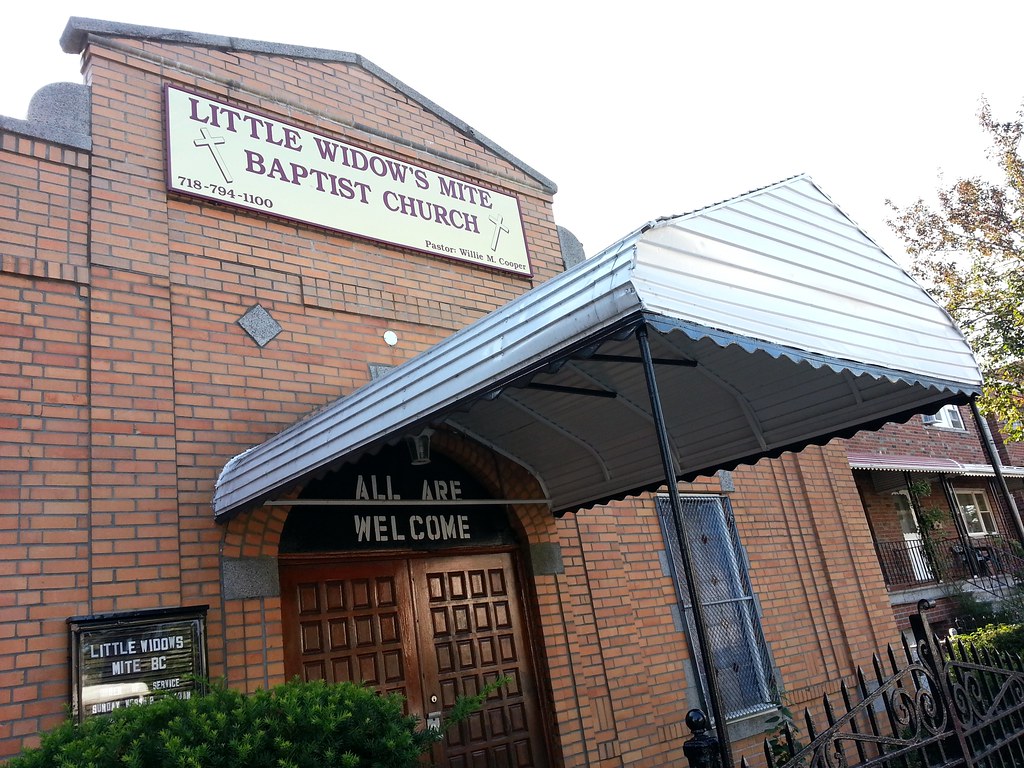 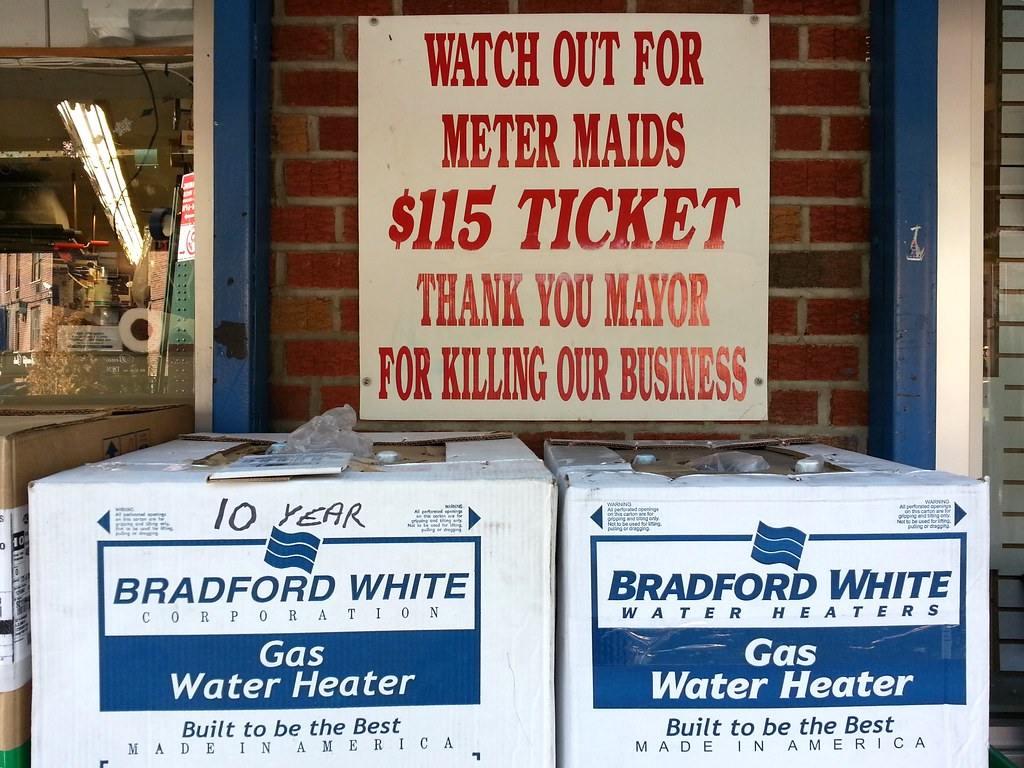 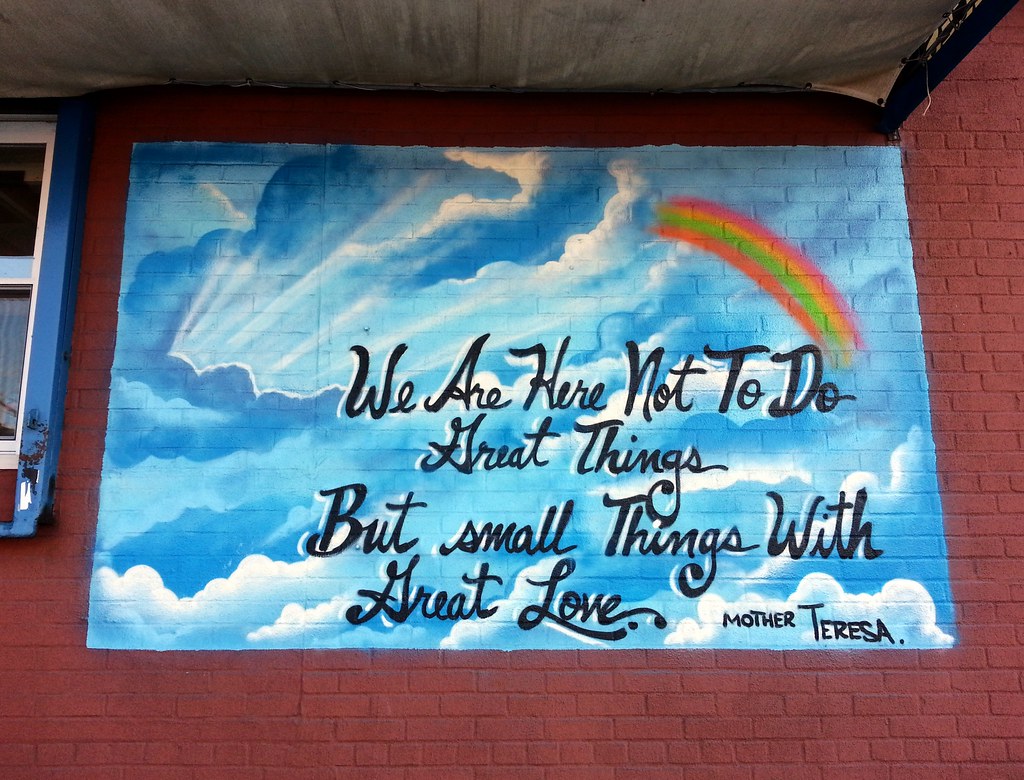 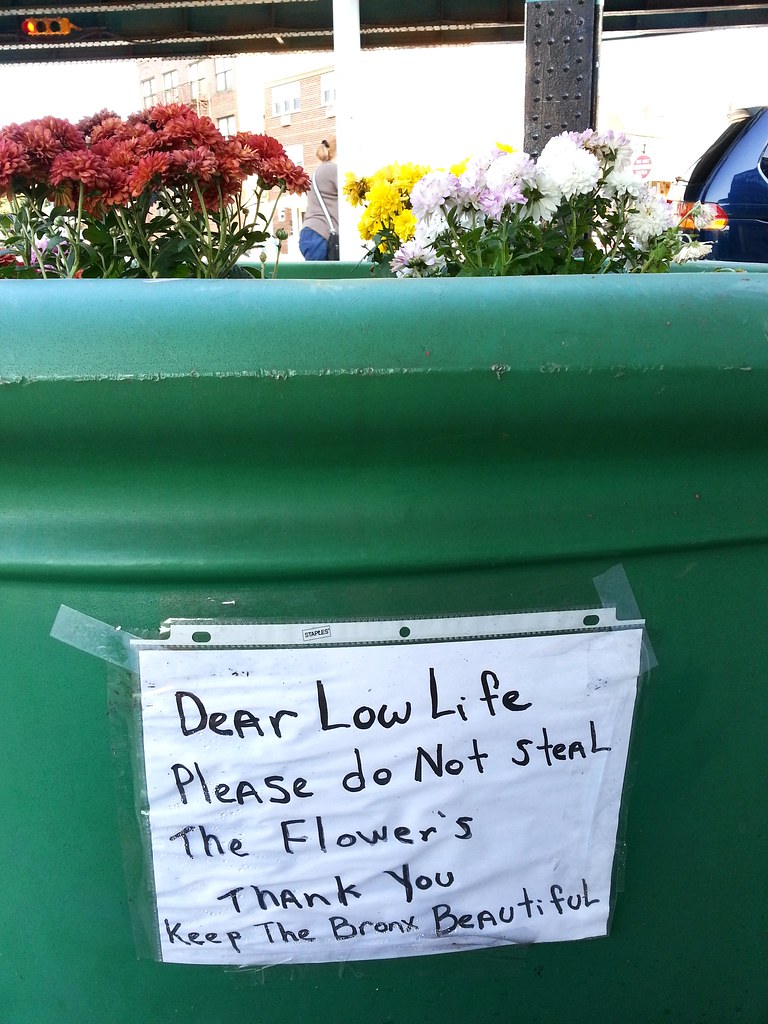 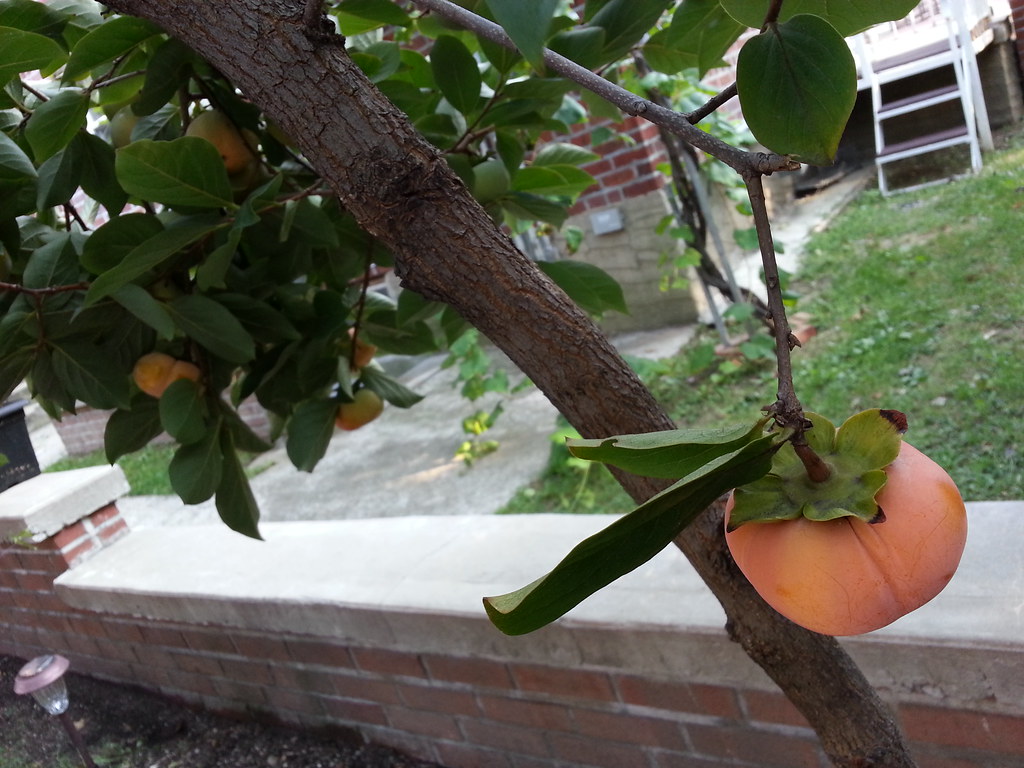 It's taken them a while, but the persimmons are finally starting to show some color. 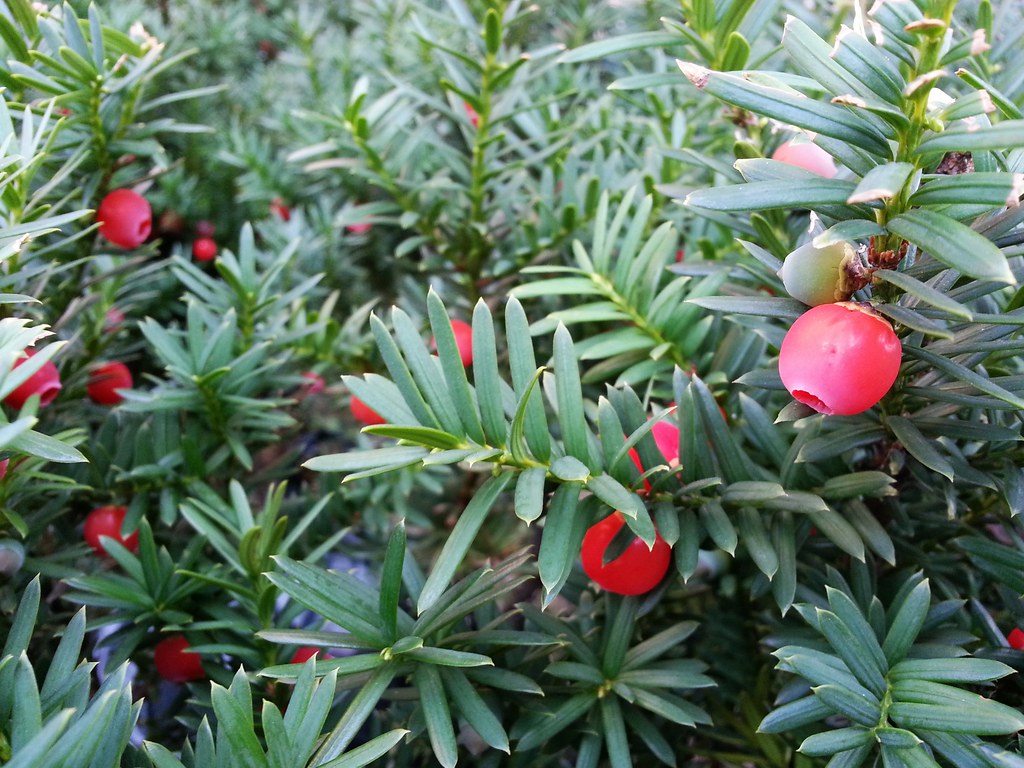 This entire plant is poisonous, with the exception of the fleshy red arils surrounding the seeds. I had heard them described as "edible and sweet", so I tried one. It was definitely edible, but its hint of sweetness did little to combat its overwhelmingly slimy goopiness. Overall: not a pleasant dining experience. 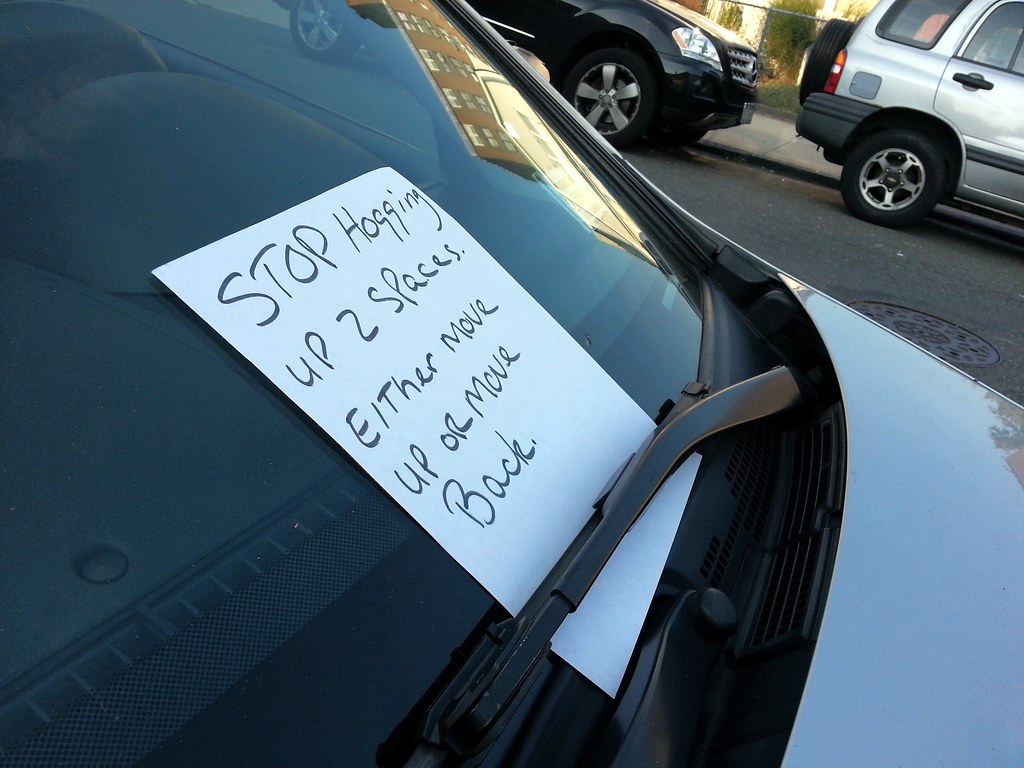 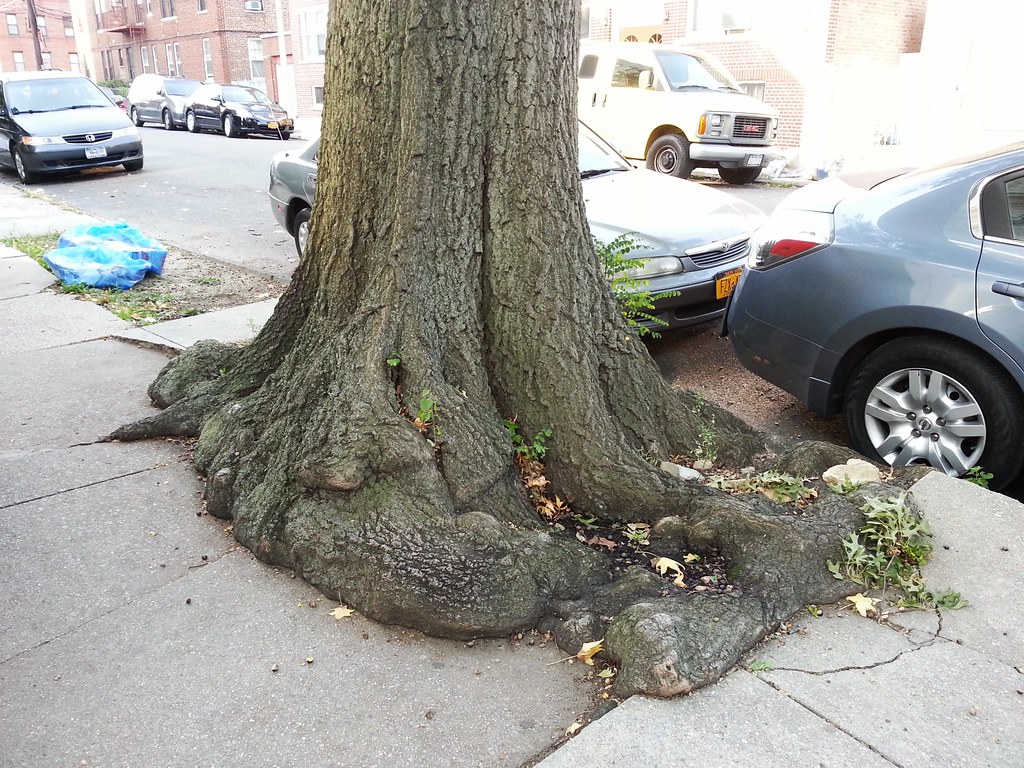 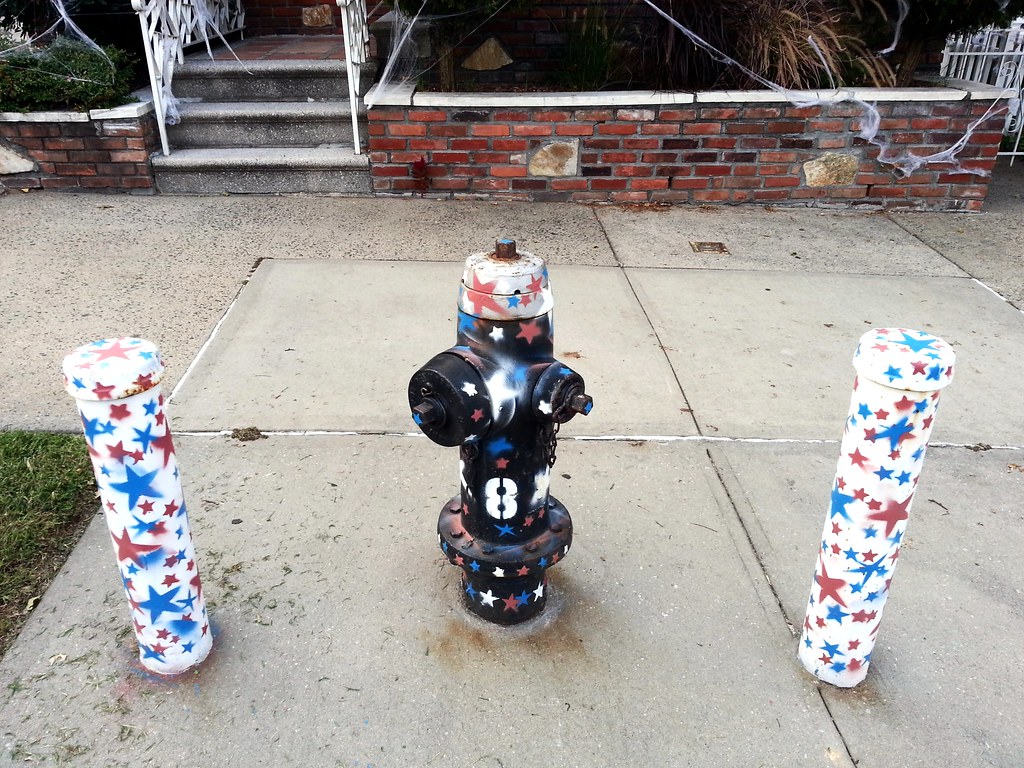 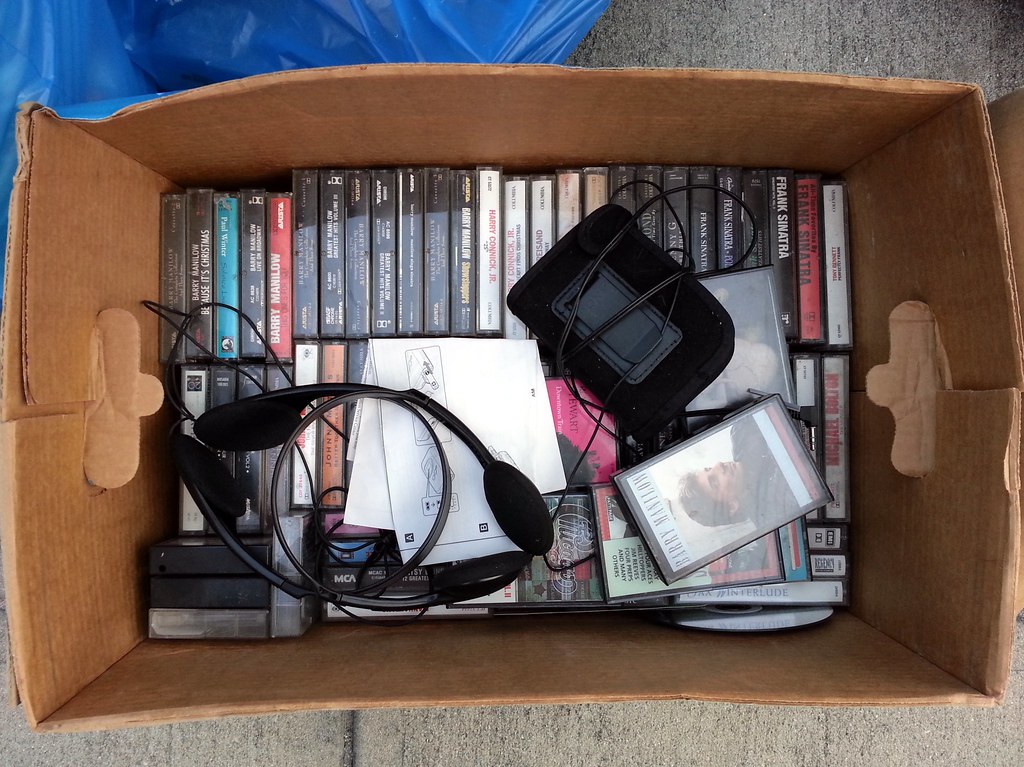 Barry Manilow and friends, kicked to the curb 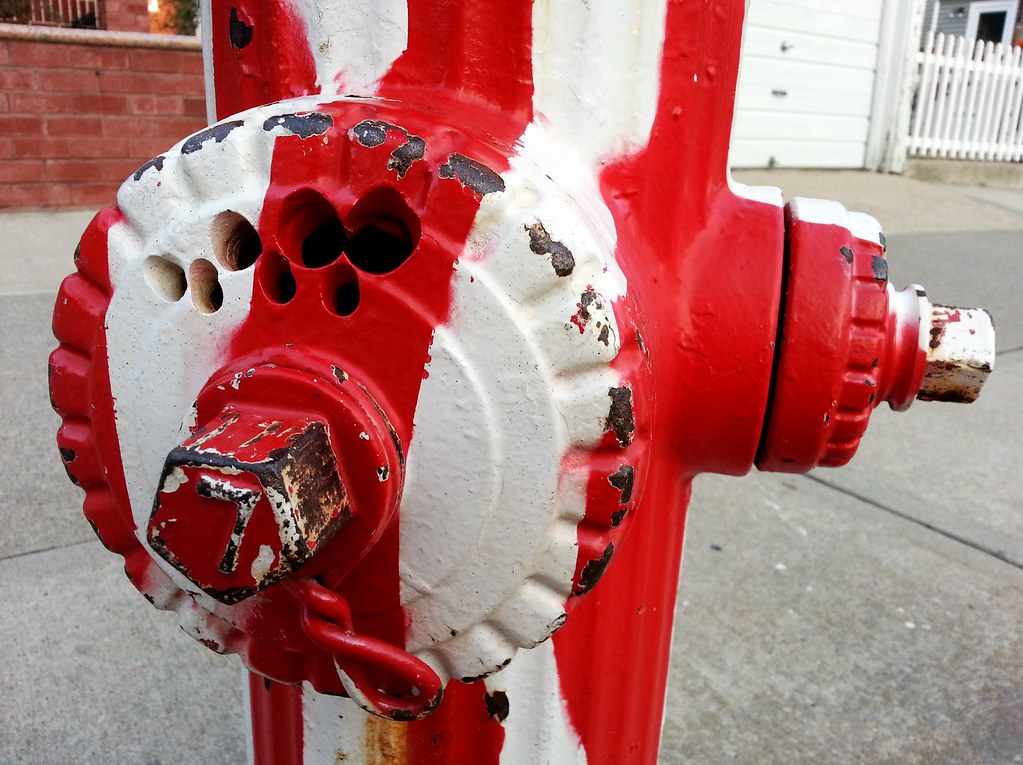 Upon request, the FDNY will install a perforated spray cap (like this one) on your hydrant free of charge, but sometimes you just can't wait that long. Especially when you find yourself in possession of a drill and some beer.

A day of many notes 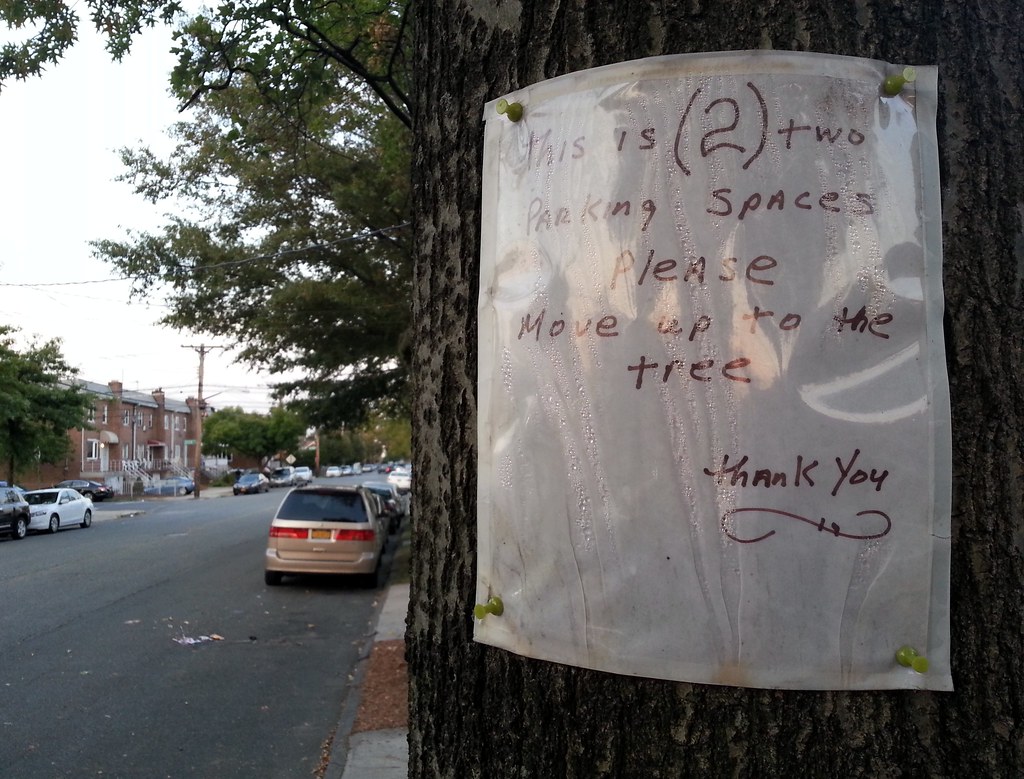 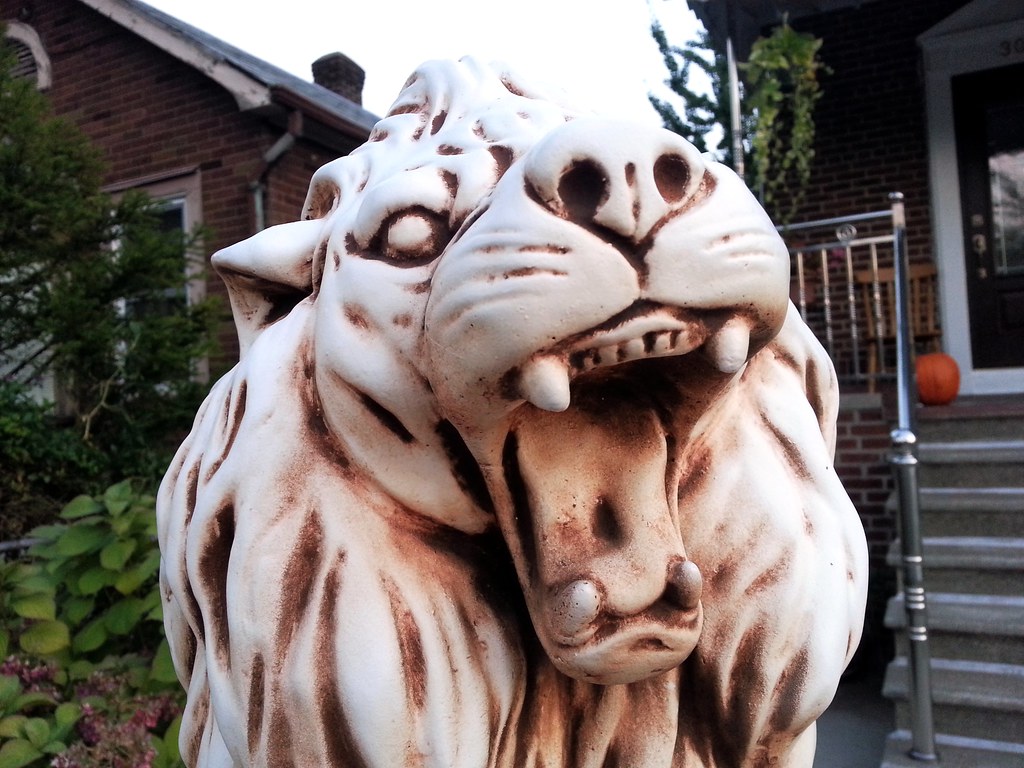 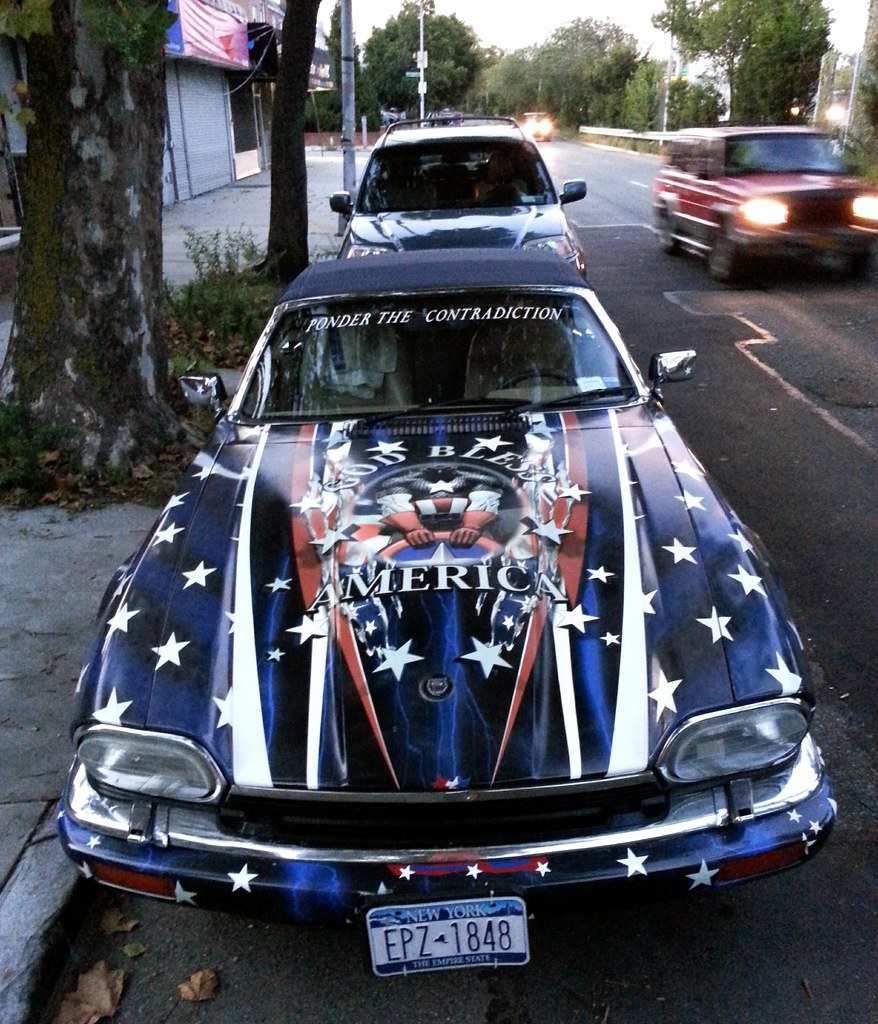