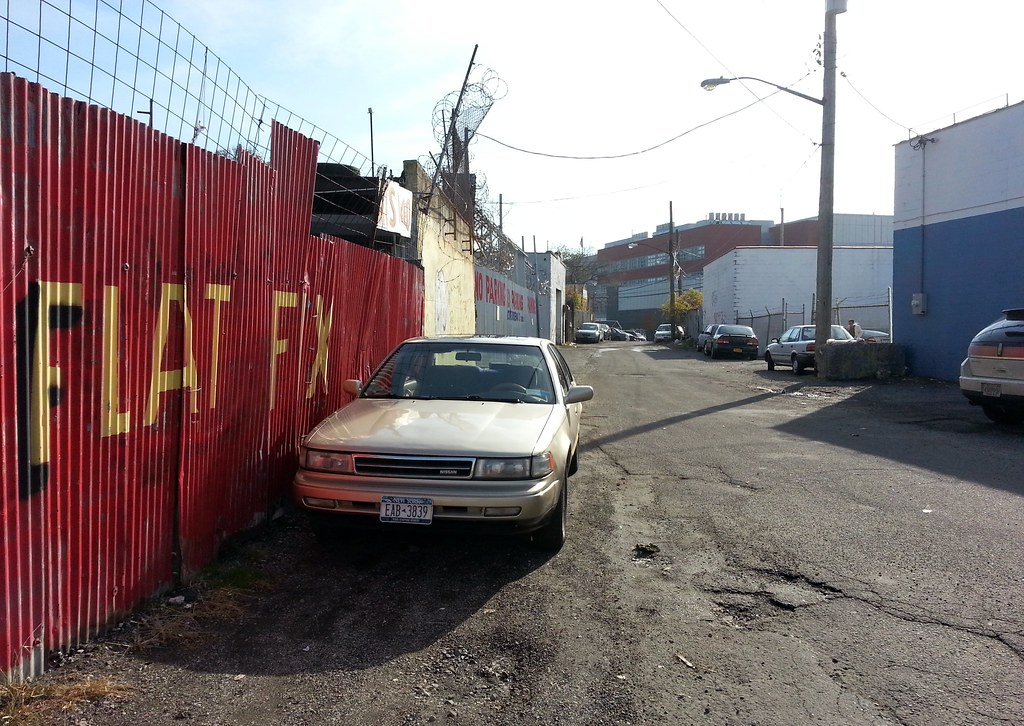 This mighty thoroughfare is one of the oldest roads in the Bronx. From the inimitable John McNamara's History in Asphalt:

This lane dates back to the 1600s, when it led from Boston Road to a mill on the Hutchinson river. . . . The mill was operated in succession by Thomas Shute, Joseph Stanton, John Bartow and (in 1790) John Reid was the miller. His son, Robert, continued on until the 1850s. In the ensuing century, the name was rendered 'Reed.' After the Civil War, it was abandoned and stood forlornly on the salt meadows for decades, finally to be blown down in a storm in 1900. . . . later its site would be roughly the center of Co-Op City.