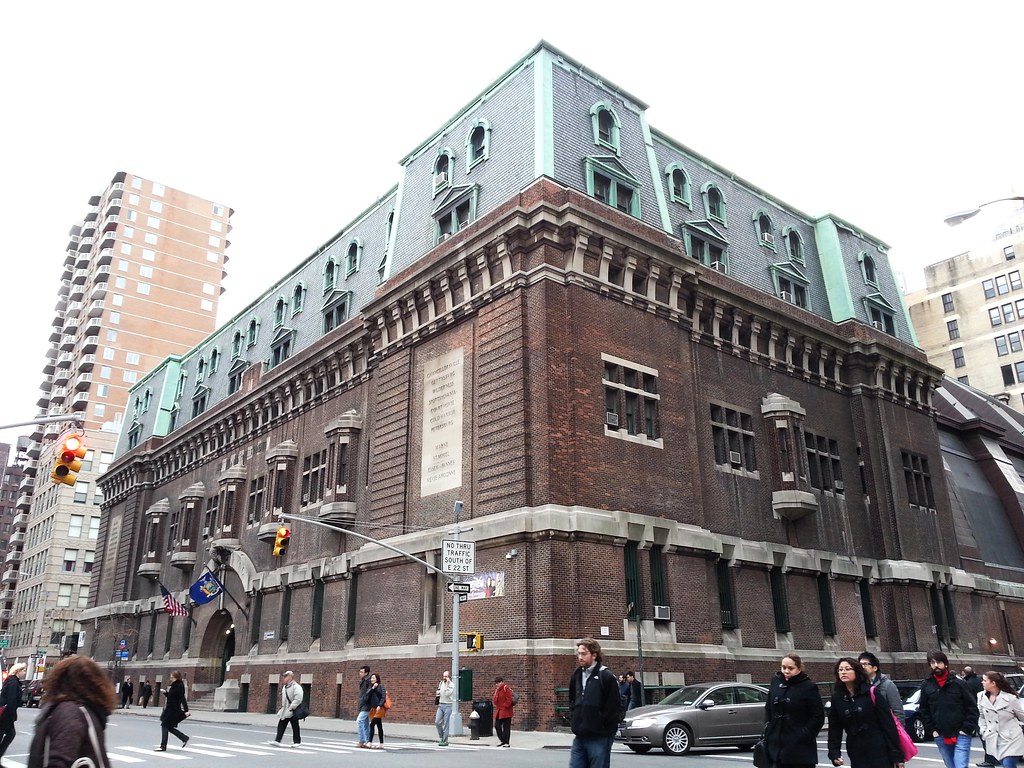 On Feb. 17, 1913, an act of cultural sabotage called the International Exhibition of Modern Art, or the Armory Show, hit the 69th Regiment Armory on East 26th Street, lodging there for nearly a month. Installed in a sequence of temporary rooms, the show revealed horror after grating horror in the form of up-to-the-minute European paintings and sculptures by the likes of Constantin Brancusi, Marcel Duchamp and Henri Matisse.

New York had never seen anything like it. The American artists in the exhibition, all milquetoast traditionalists, were stunned into silence. No one even noticed they were there. The critics and the paying public, shocked and appalled, had eyes only for the European art and looked daggers at it.

That, at least, is the account of the Armory Show that has come down to us, repeated endlessly in the history books. But in the show’s coming centennial year, at least two exhibitions will propose alternative readings that attempt to dispel, or at least modify, an accumulation of myths and misperceptions, and in the process suggest that shock can be just another form of entertainment.