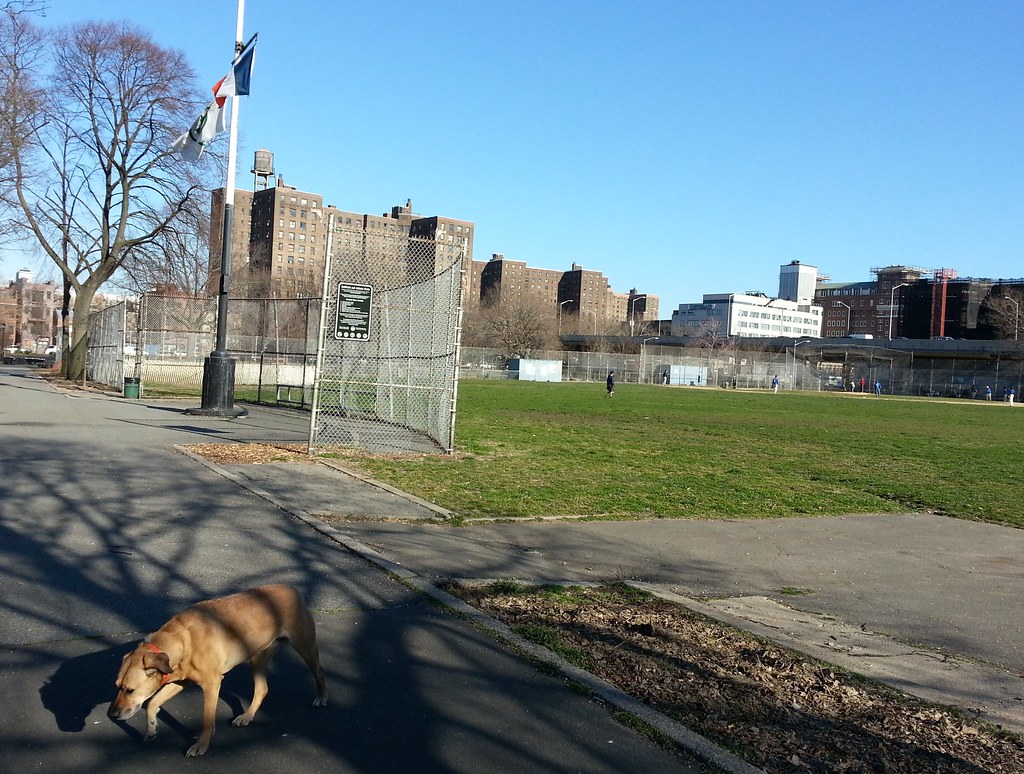 Originally known as City Park, this is Brooklyn's oldest park, dating back to 1836. It seems to have been largely neglected by the city for most of the 19th century, however, according to the Brooklyn Daily Eagle. Here's what the paper had to say about the park over the years:

1845, sarcastically: "We need hardly caution our readers not to linger too long at any one time in the midst of its enchantments."

1869, comparing it to the single-block Carroll Park, on which $19,000 had been spent during the previous year: "City Park is four blocks. If the Park Commissioners ever spent nineteen cents on it, not to say nineteen thousand dollars, the expenditure is not apparent."

1887, after referring to it as a "grotesquely so called pleasure ground": "The City Park is an unfortunate spot. It is not known to have ever contributed to the enjoyment of a single human being, while for most persons a visit to it is extremely depressing."