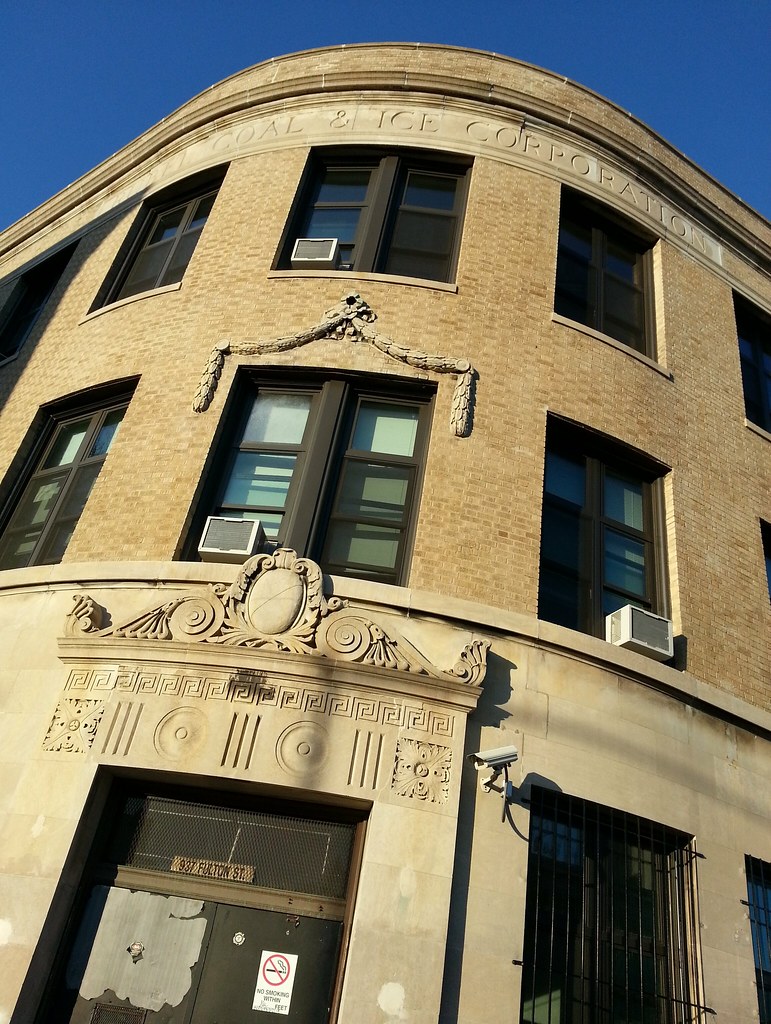 From our last visit to a Rubel Coal & Ice building:

The tale of Samuel Rubel exemplifies the classic American rags-to-riches story: Penniless Latvian immigrant arrives on the streets of New York; builds multi-million-dollar coal-and-ice empire from meager beginnings as a door-to-door peddler; proposes to employee, then later breaks off the engagement; she sues him; he has her arrested on charges of forgery and grand larceny; they later get married, have two kids, and live happily ever after.