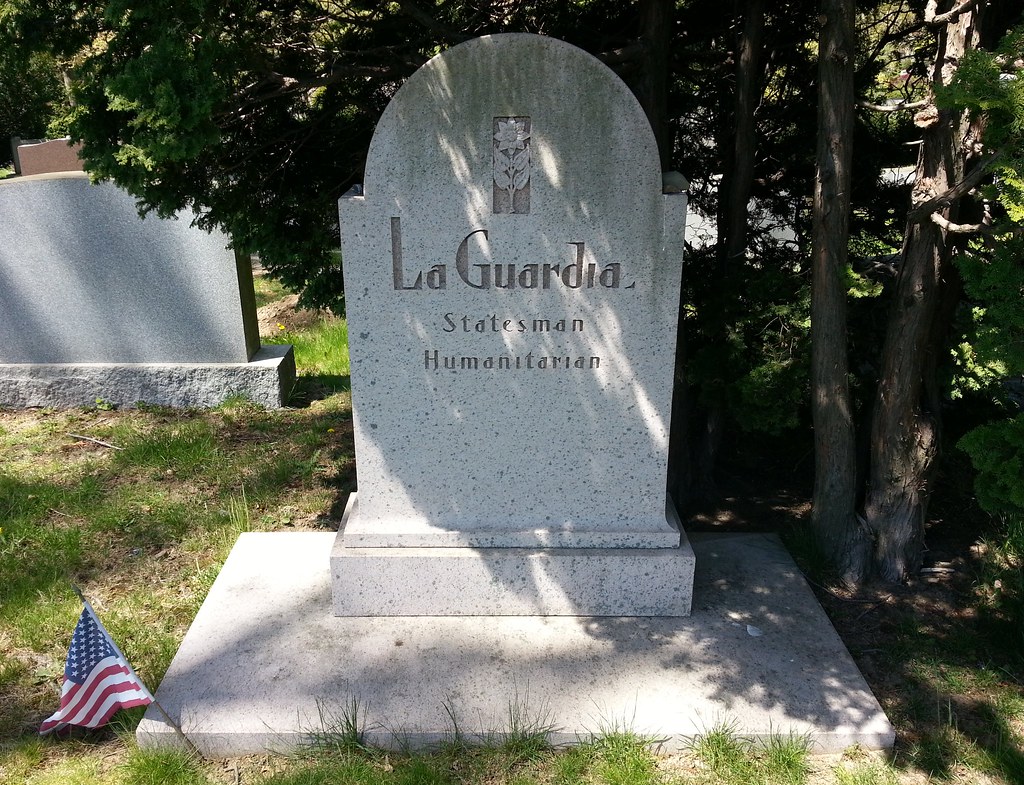 [He] was only about 5 feet 2 inches in height, a rotund little man with a swarthy skin and a belligerent independence that often verged on irascibility. A forelock of black hair invited comparison with Napoleon. His voice was high, and in debate often became a screech. . . .

A crusader all his life in the interests of the underprivileged and the oppressed, the "Little Flower" was a clever showman whose campaigns were always spectacular and whose battles against corruption and special privileges were usually successful. His enemies sometimes called him a demagogue, but to his followers he was a latter-day St. George, bent on slaying the Tammany Tiger rather than the fabled dragon.