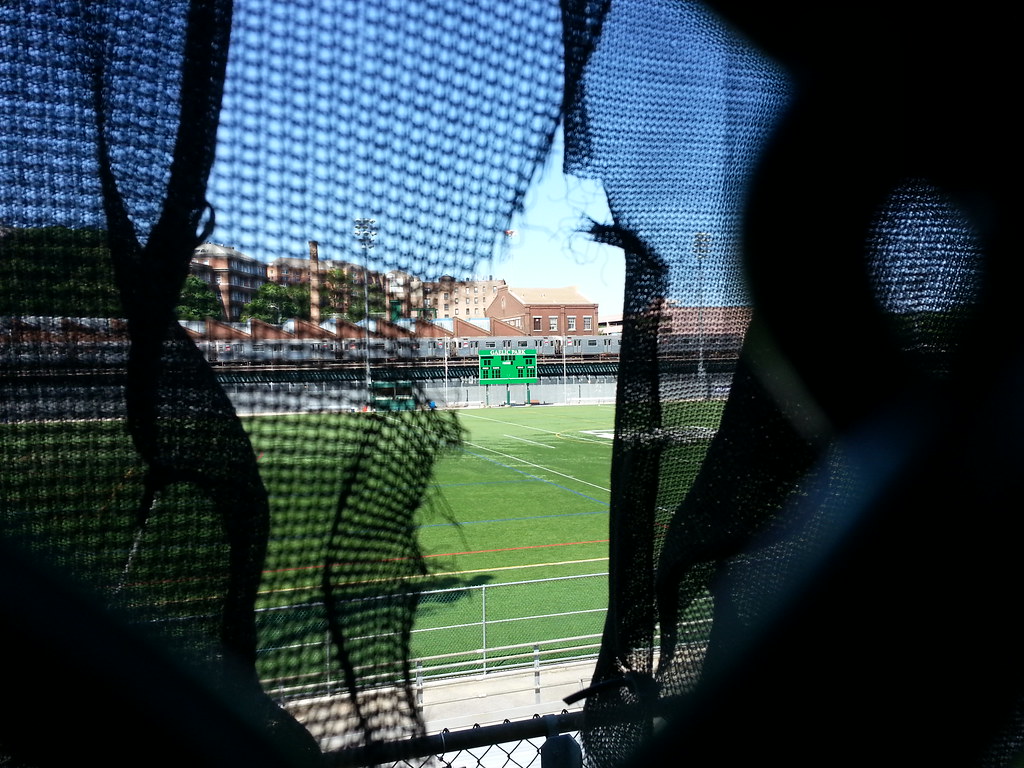 Gaelic Park, a 2,000-seat stadium that sits in the shadow of the el at Broadway and 240th Street in Riverdale in the Bronx, was always more than just a sports field. It was the place where New York’s Irish went to make connections and to meet potential spouses, to mingle with friends from the old country and to discover new ones.

From the 1920s on, players battled ferociously in the Irish sports of hurling (a combination of baseball, lacrosse and field hockey) and Gaelic football (which blends elements of soccer and rugby) while fans caught up on teams back in Ireland. Amid the alien concrete landscape of America, where streets were filled with strangers, Gaelic Park was a haven.