The essence of the High Bridge 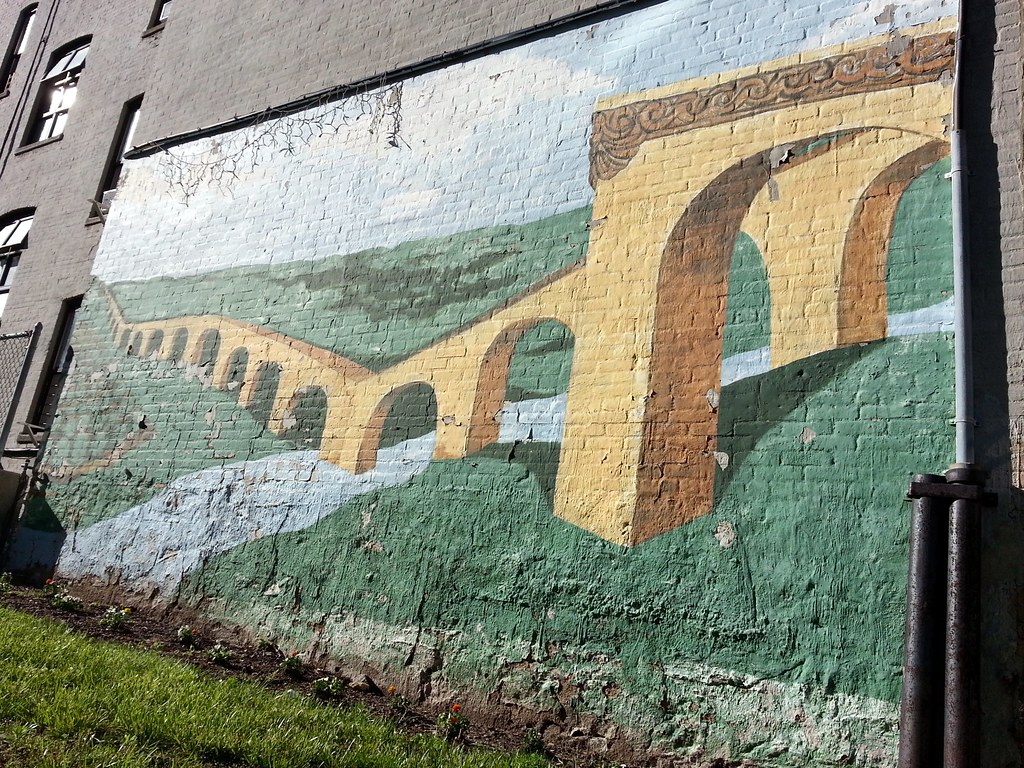 Despite the water-carrying impracticality of the up-and-down slopes atop its arches, this painted structure bears more than a passing resemblance to the original appearance of the Roman-inspired, aqueduct-carrying river crossing that gave the neighborhood of Highbridge its name.