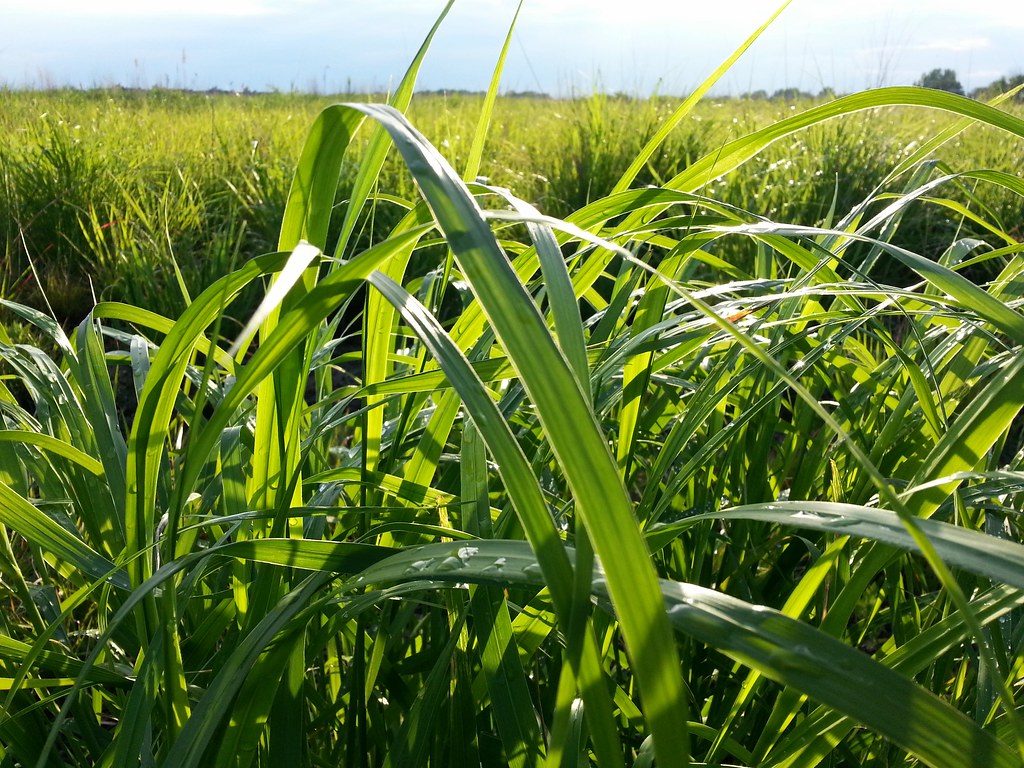 The initial piece of what is now Marine Park was donated to the city as parkland by Frederic B. Pratt and Alfred Tredway White in an attempt to preserve the area's marshlands in the face of the totally crazy (in hindsight, at least) plans that were afoot in the early 20th century to turn Jamaica Bay into "the world’s largest deep-water port". Work on the harbor project actually commenced in 1912 with the dredging of Rockaway Inlet, but things petered out after that. To get a sense of how dramatically this development would have changed the city, compare this wild bird's-eye illustration of the proposed harbor (including a canal connecting Jamaica Bay and Flushing Bay) with an aerial image of today's Jamaica Bay.