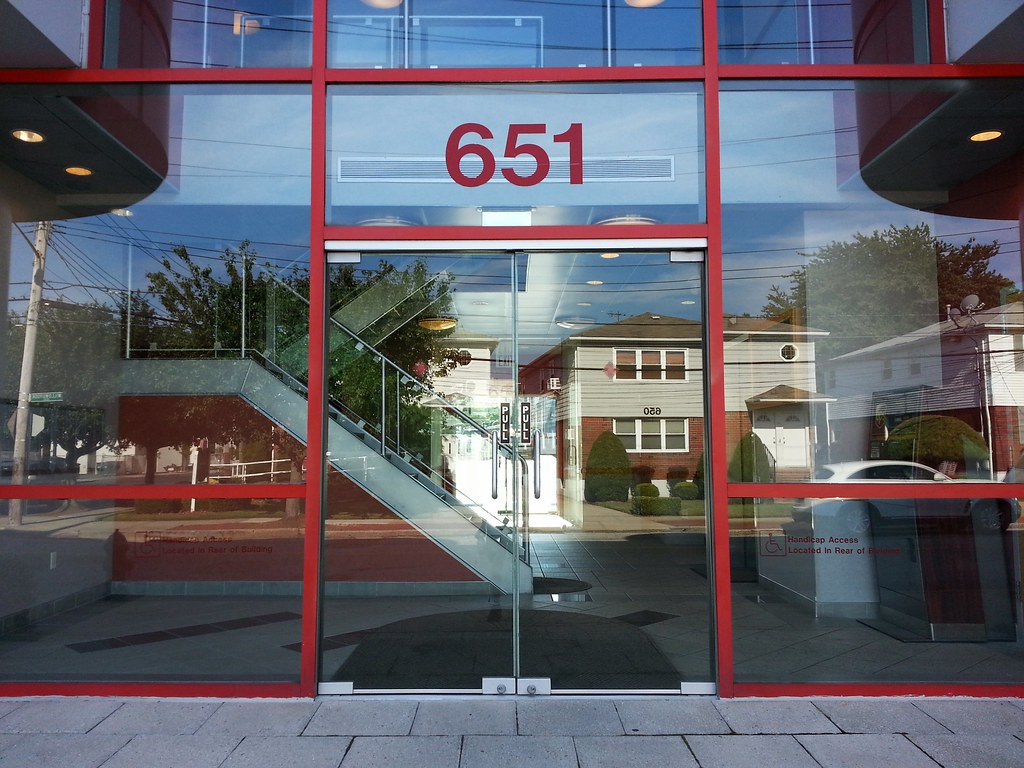 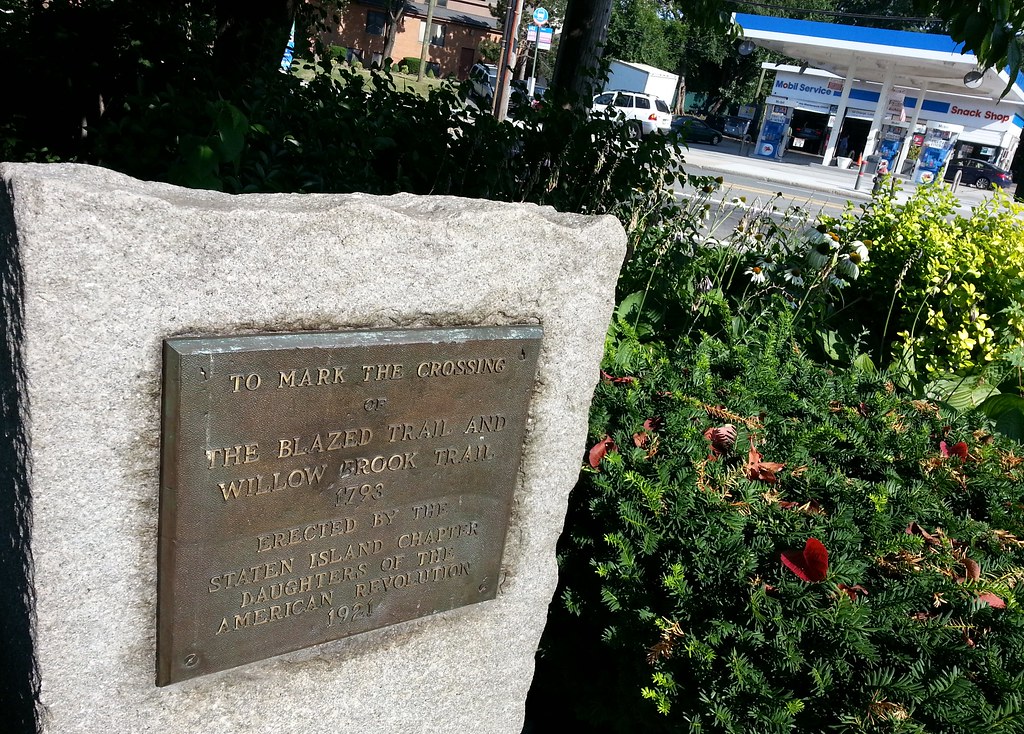 once crossed here, near the intersection of Victory Boulevard (which evolved from the Blazed Trail) and Willowbrook Road. 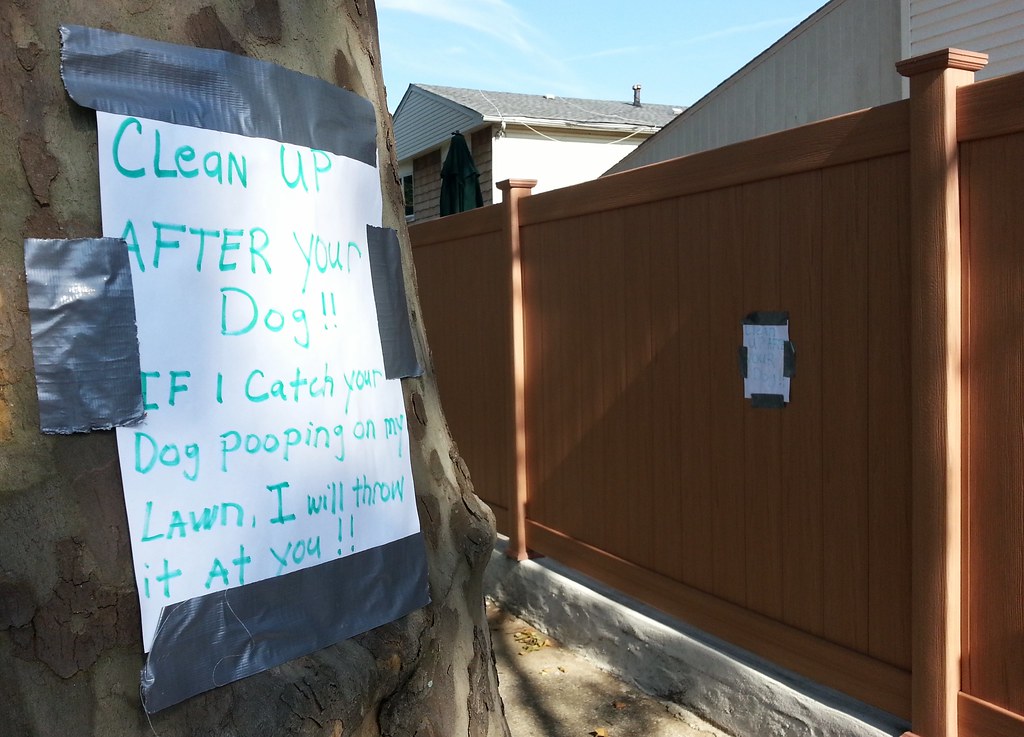 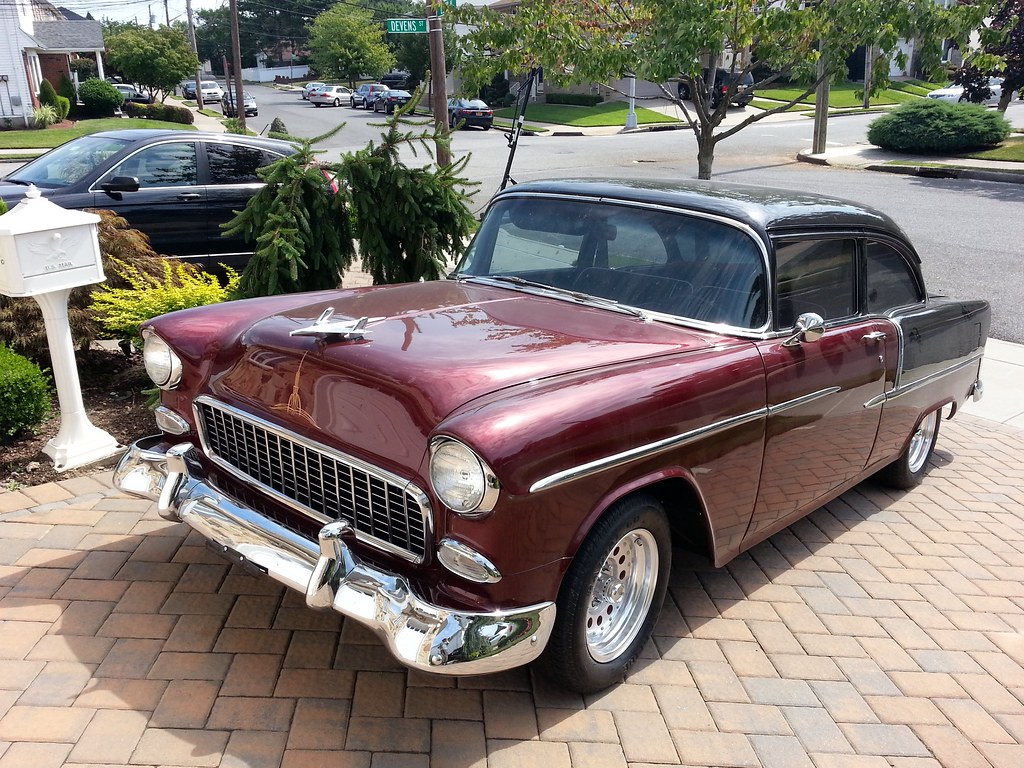 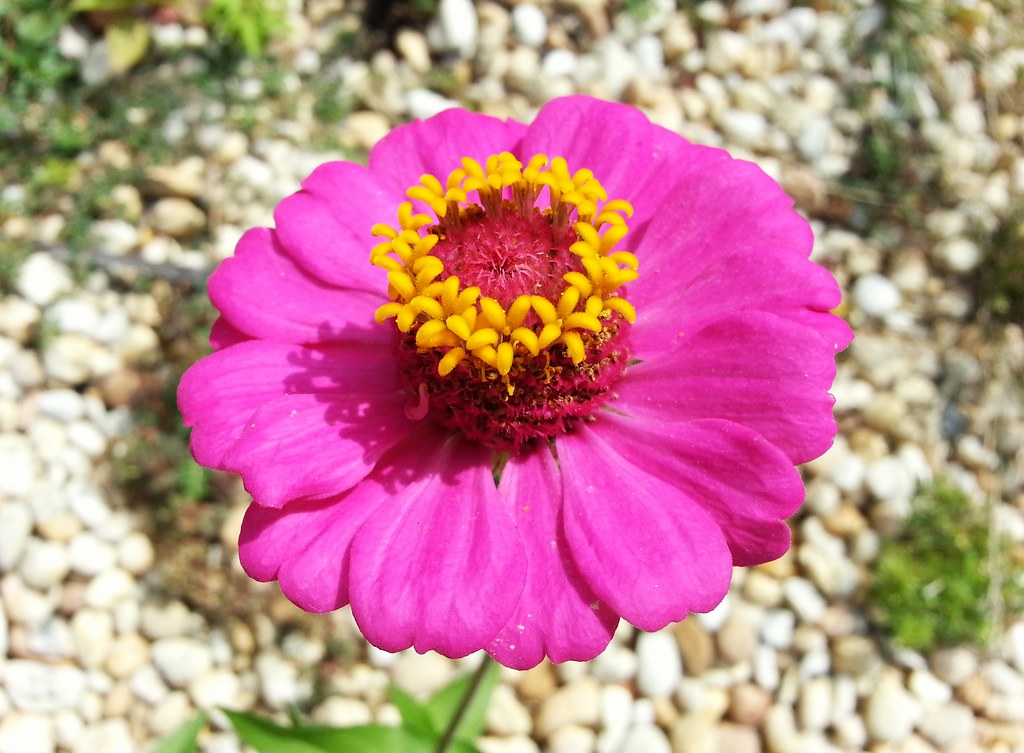 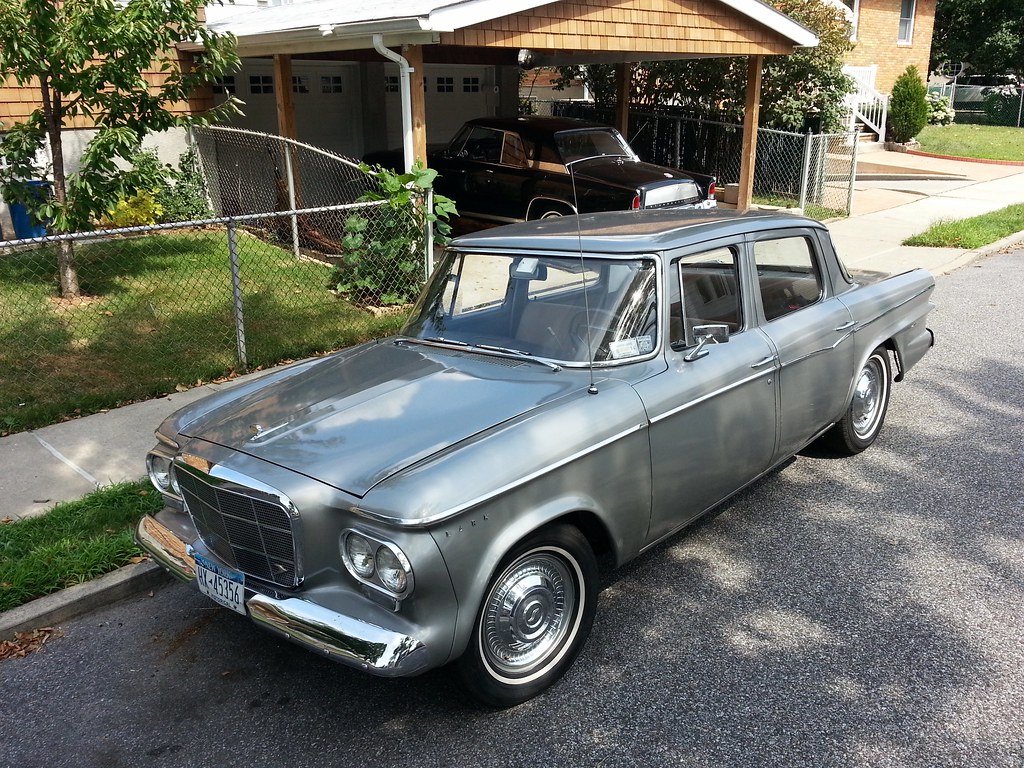 '62 Studebaker Lark on the street, '63 Studebaker GT Hawk in the driveway.

(With apologies to Gary Larson.) 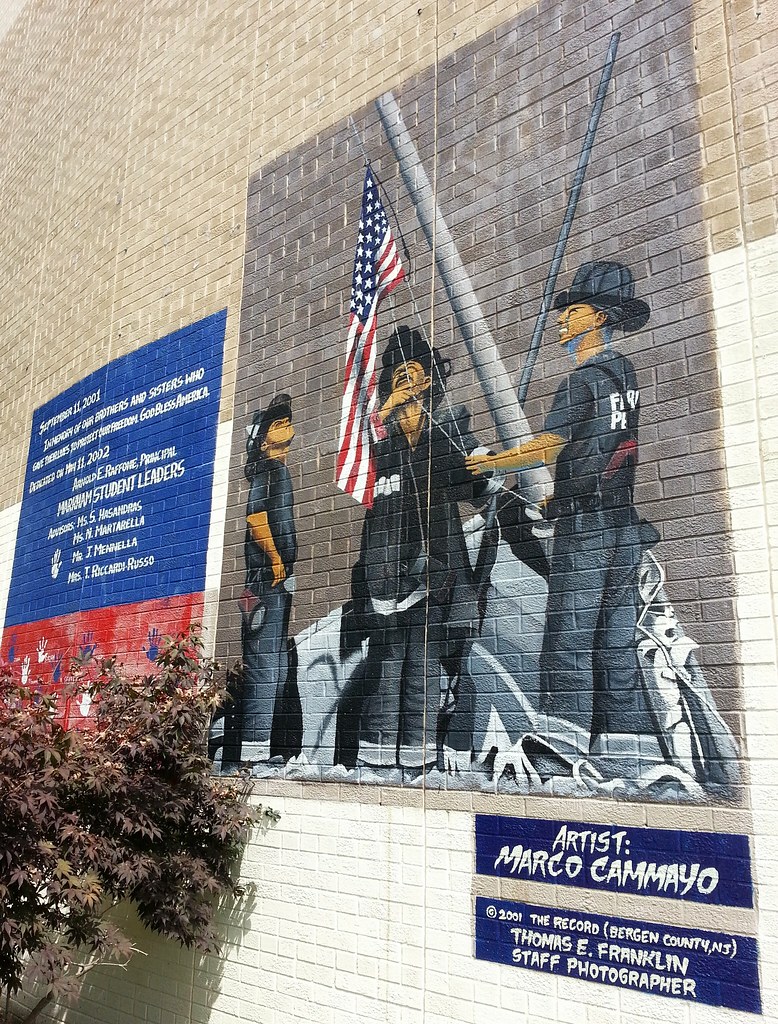 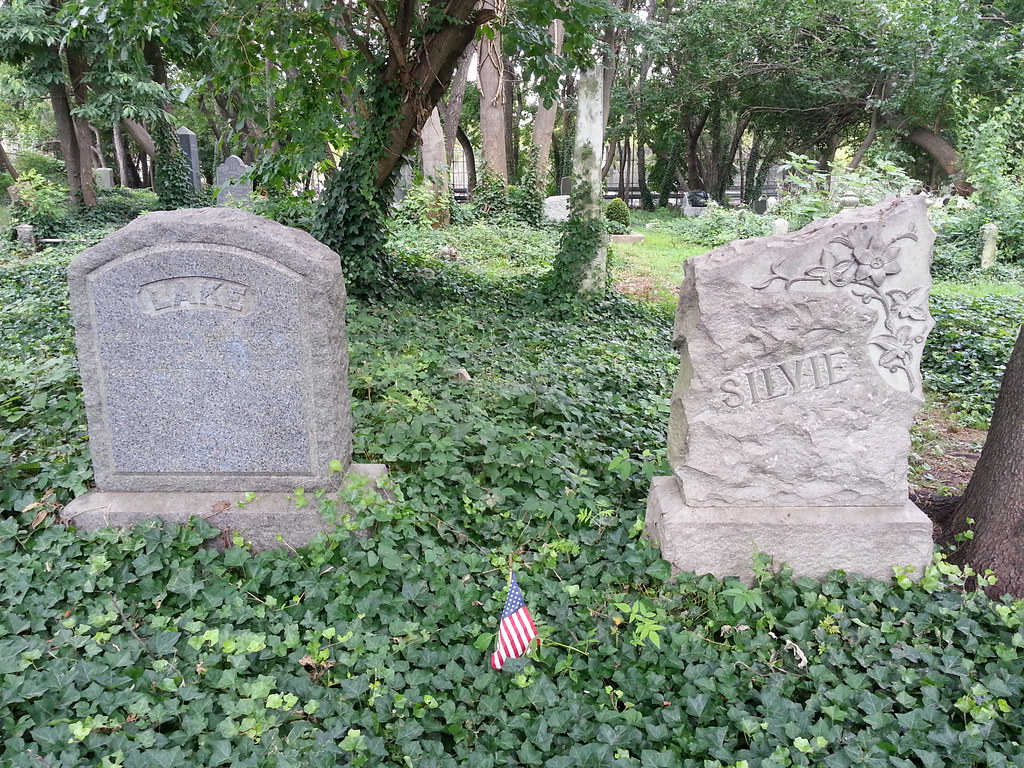 at Lake/Silvie's Cemetery, which has been resurrected by the Friends of Abandoned Cemeteries of Staten Island 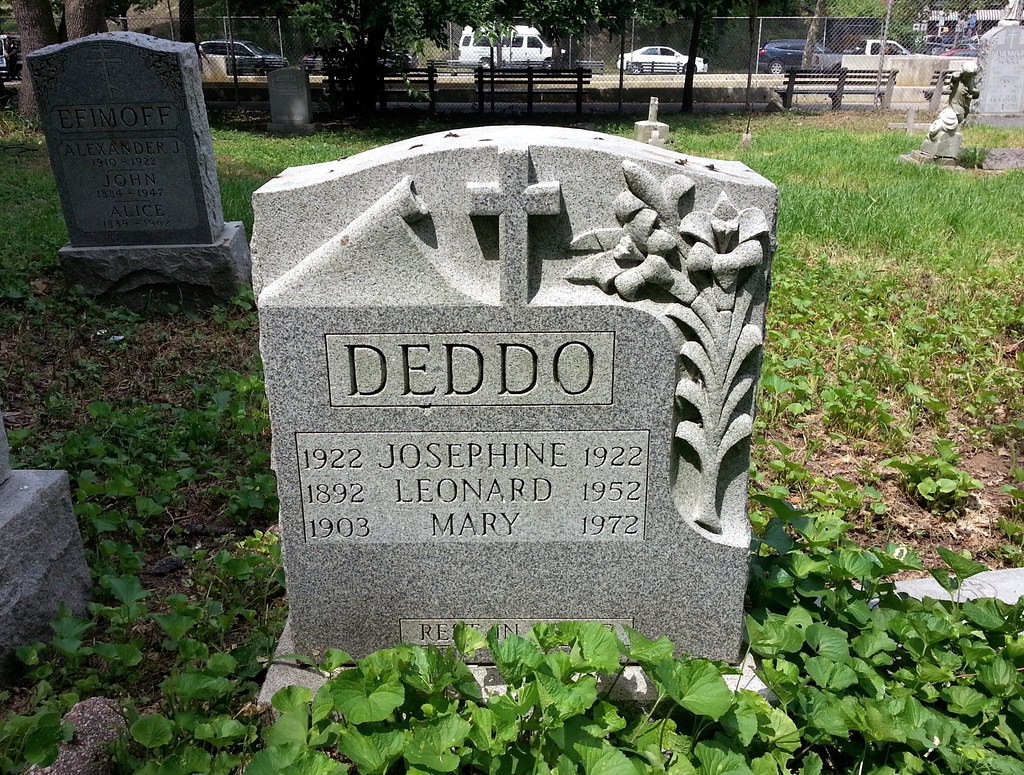 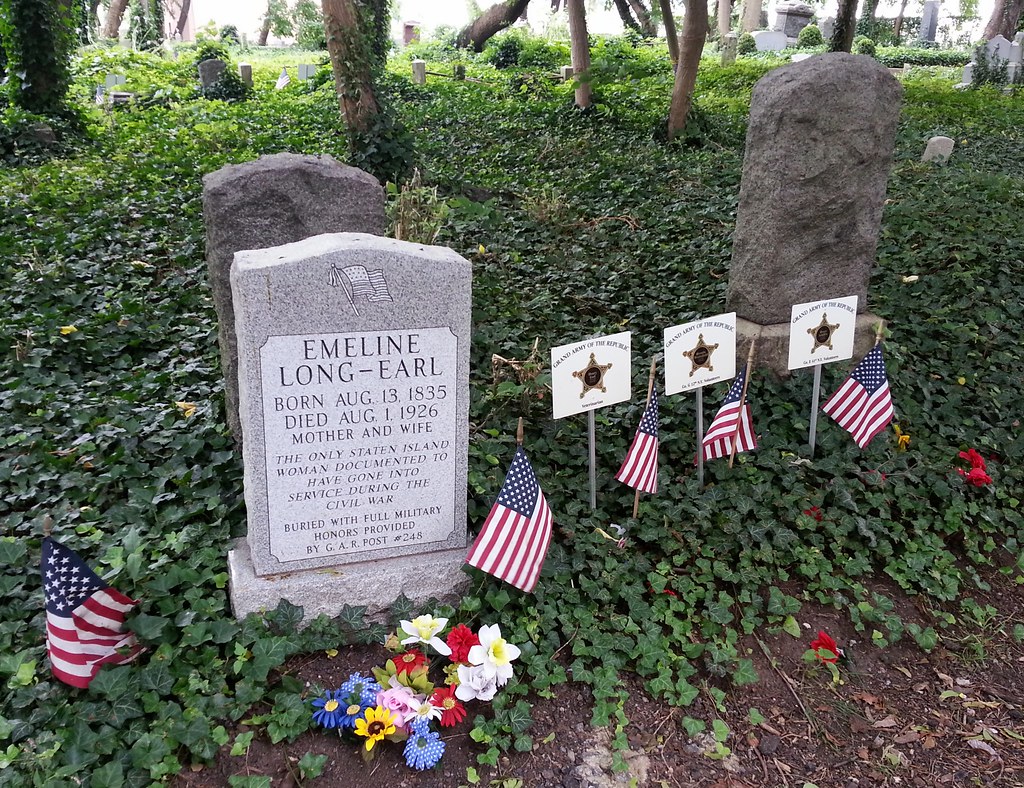 Staten Island's only documented female Civil War veteran died in 1926, but lay in an unmarked grave until just last year. 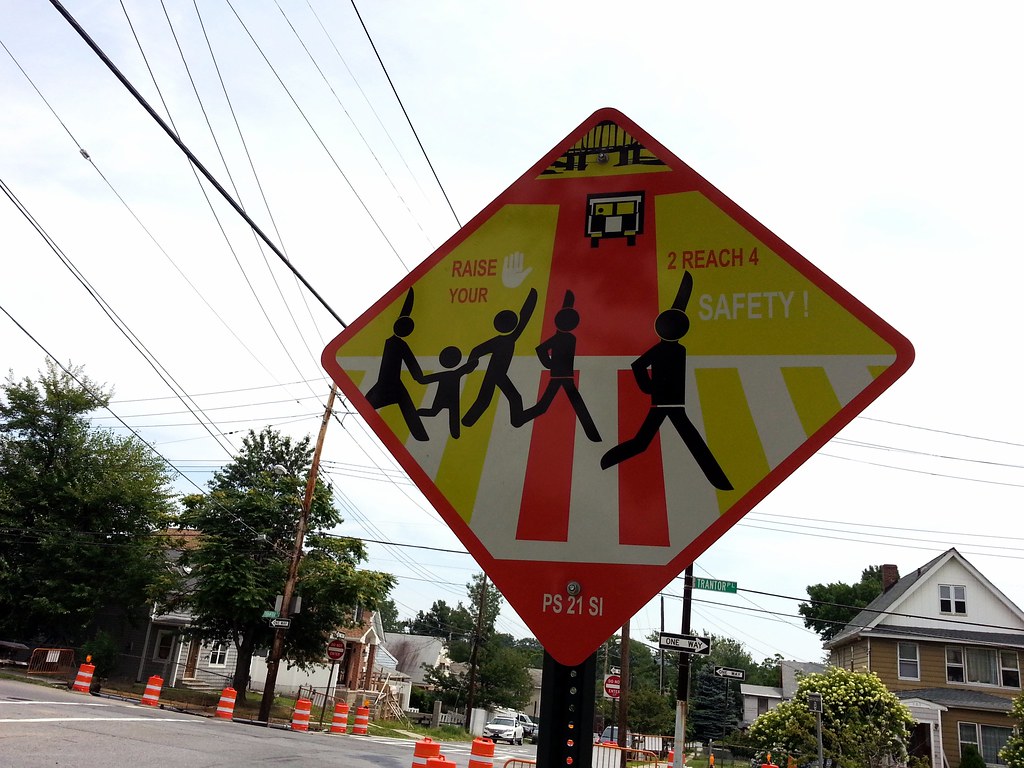 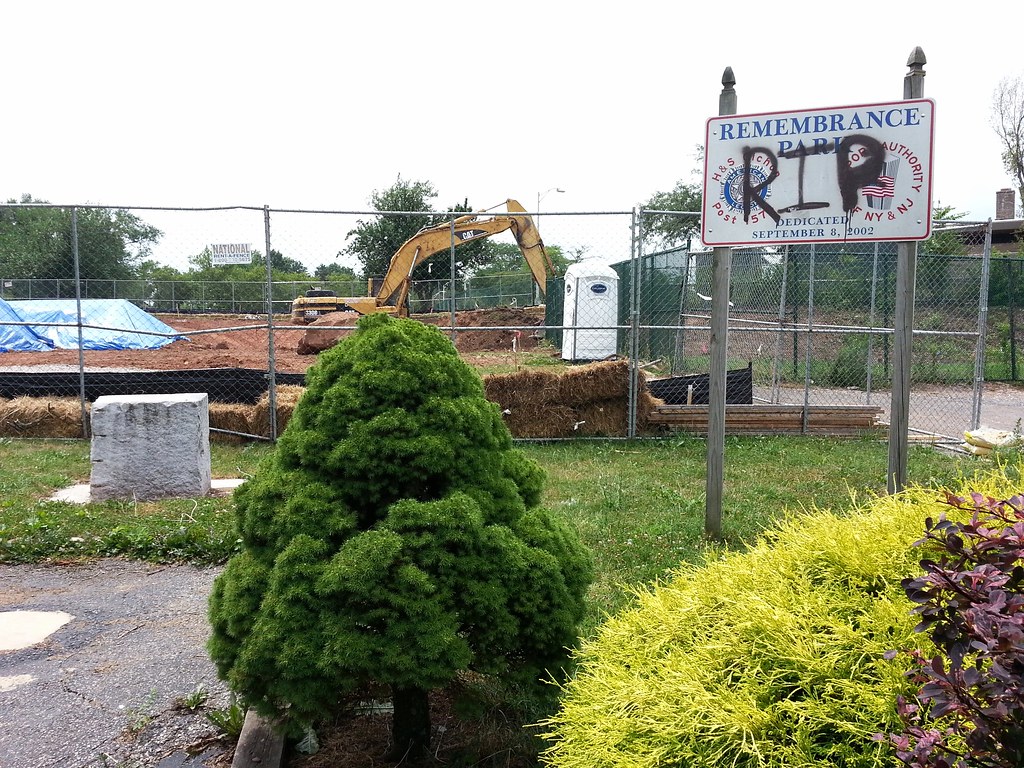 Perhaps something 9/11-related was once mounted on that stone block? 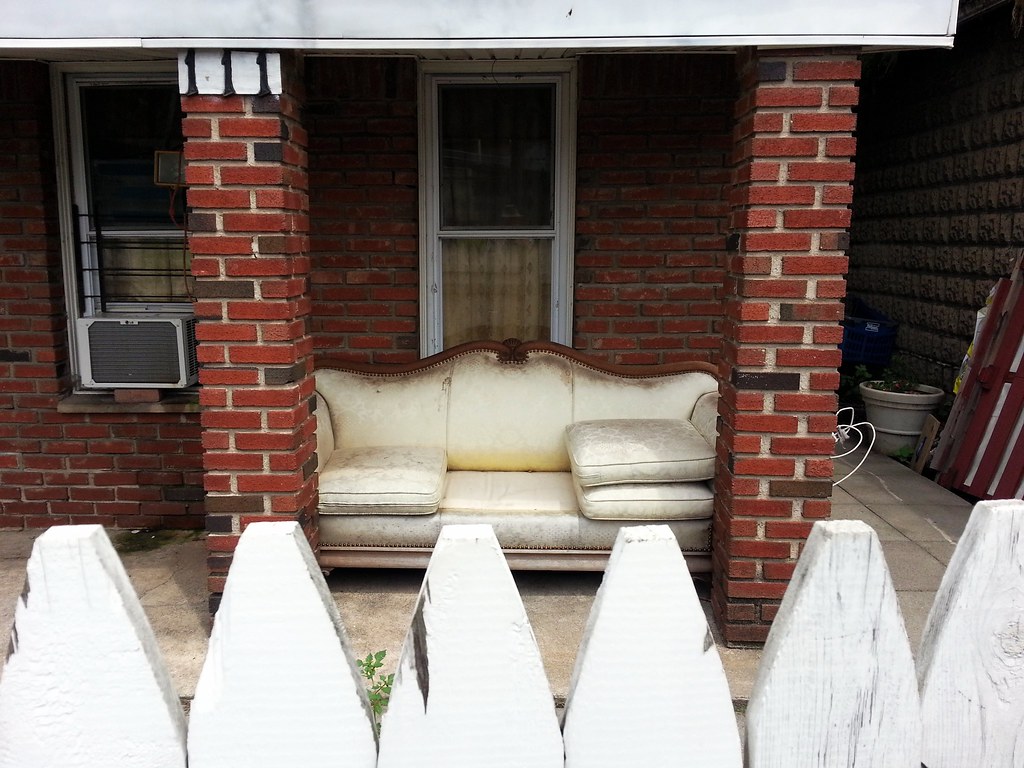 A bridge crossing and a feline crossing 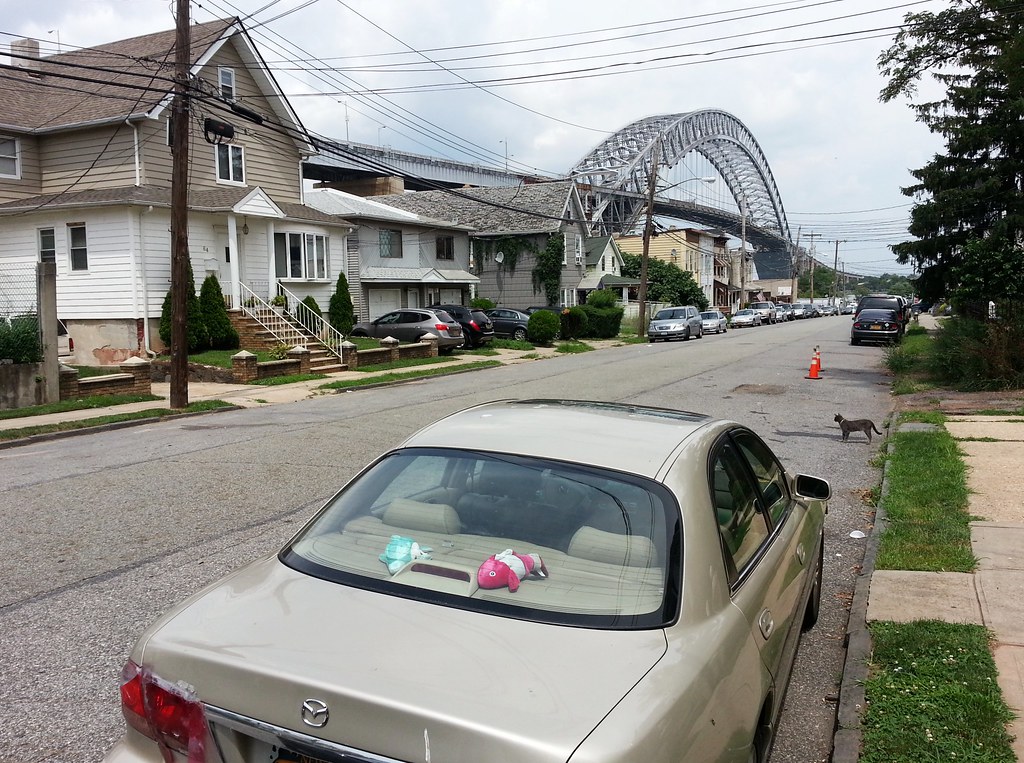 Towering above these houses is the Bayonne Bridge, which spans the bustling Kill van Kull and connects Staten Island to Bayonne, New Jersey. When it opened in 1931, its 1,675-foot-long arch made it the longest steel arch bridge in the world, and it held this title for 46 years until West Virginia's New River Gorge Bridge was put into service in 1977. The American Institute of Steel Construction named it the most beautiful steel bridge of its class to be completed in 1931, selecting it over its more prominent neighbor to the north, the George Washington Bridge. (Both bridges were designed by the same man, Othmar Ammann.)

The golden scissors used for the bridge's ribbon-cutting were later sent to Australia, where they were used at the 1932 dedication of the Sydney Harbour Bridge, a much more massive but slightly shorter steel arch structure. The blades of the scissors were then split apart and one was returned to New York.

The Bayonne Bridge is about to undergo major construction: its roadway deck will be raised 64 feet to accommodate the larger ships that will be plying the waters of New York and New Jersey in a couple of years, once the expansion of the Panama Canal is complete. The importance of this project becomes quite apparent when you consider that some 12 percent of all international shipping containers in the US pass beneath this bridge! The Port Authority plans to keep the bridge open to automobile traffic while the new roadway is being built above the existing one; check out this video to see how it will be done.

A closer look at the Bayonne Bridge 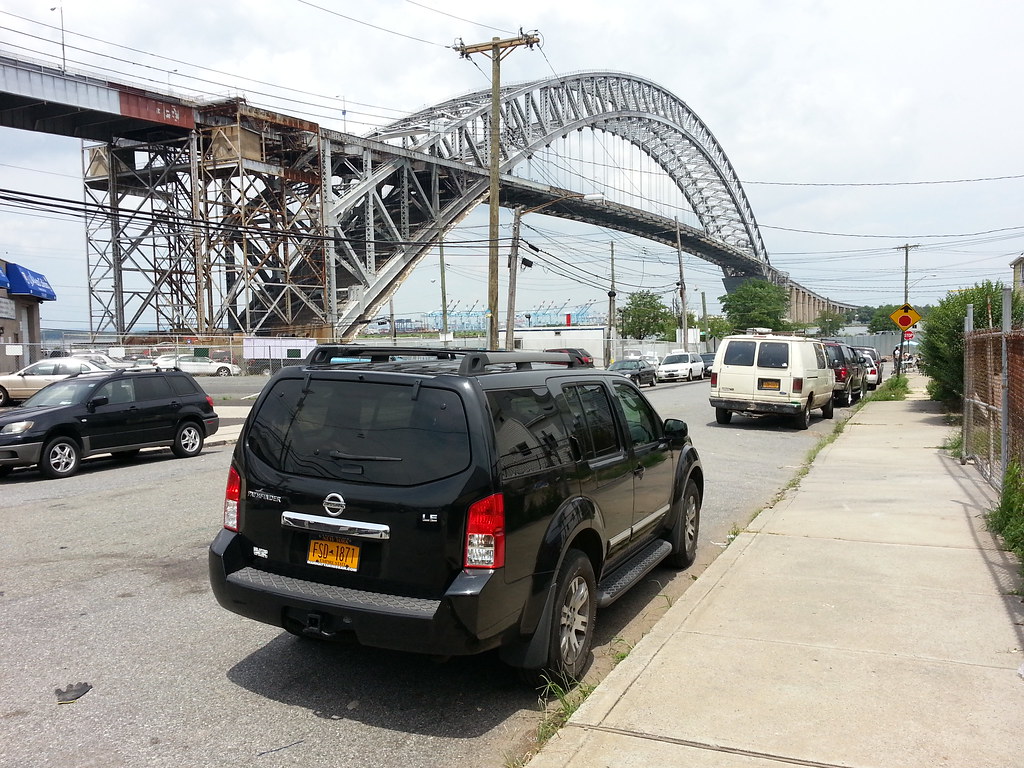 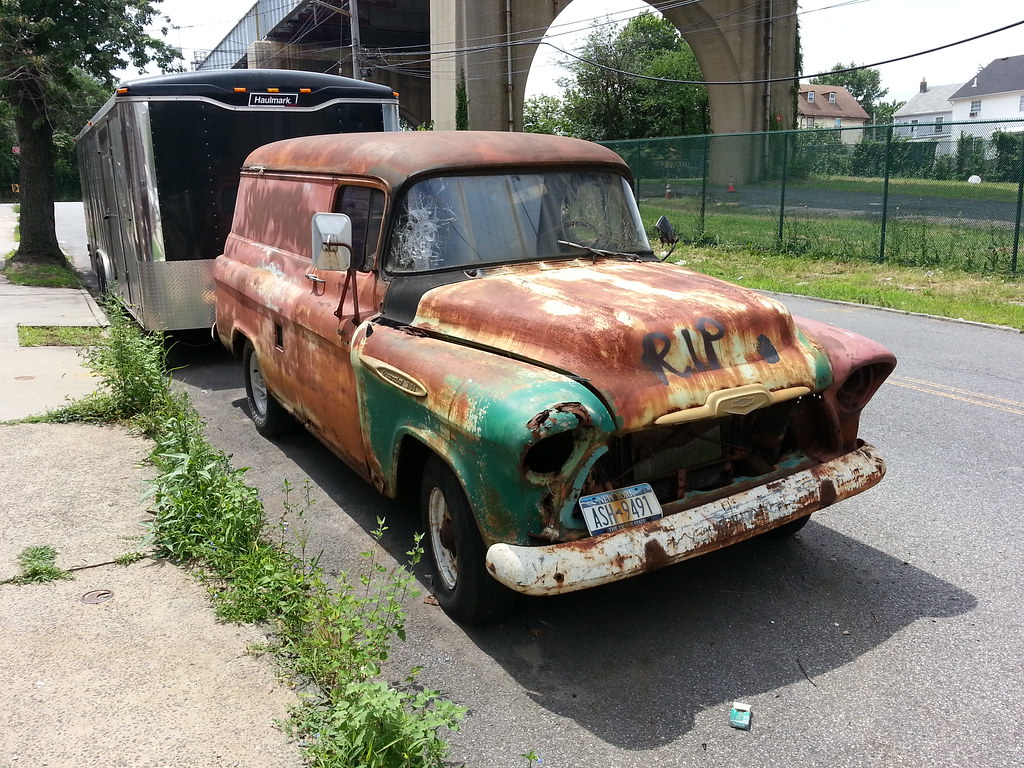 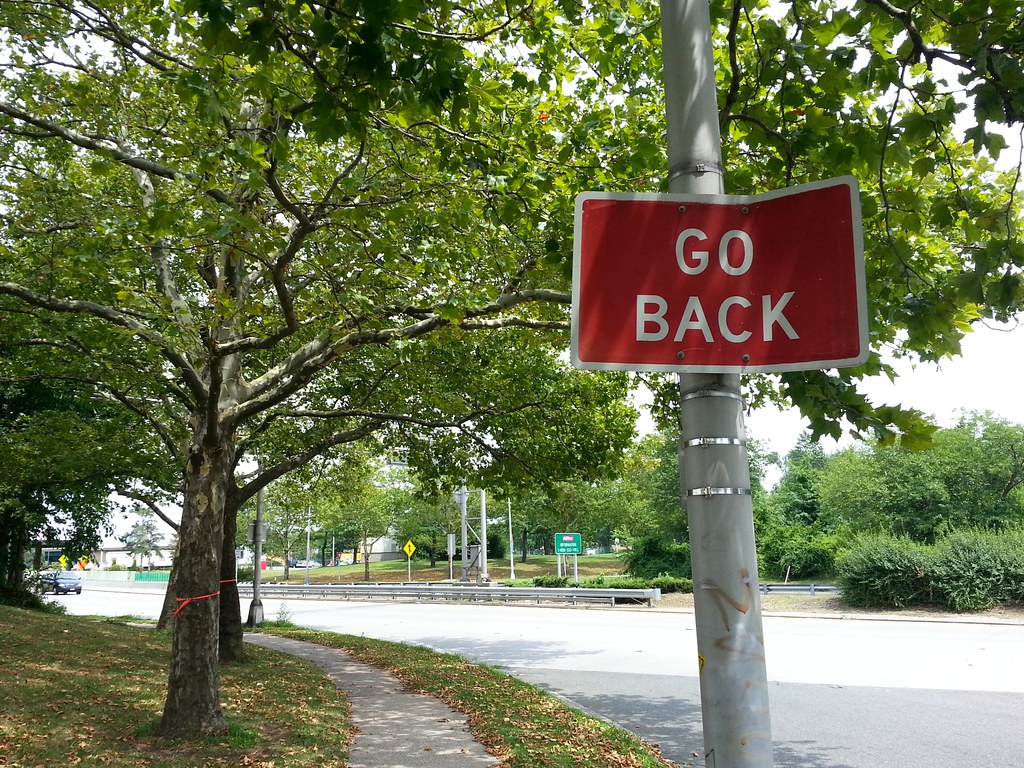 I've never seen this variation on WRONG WAY before. 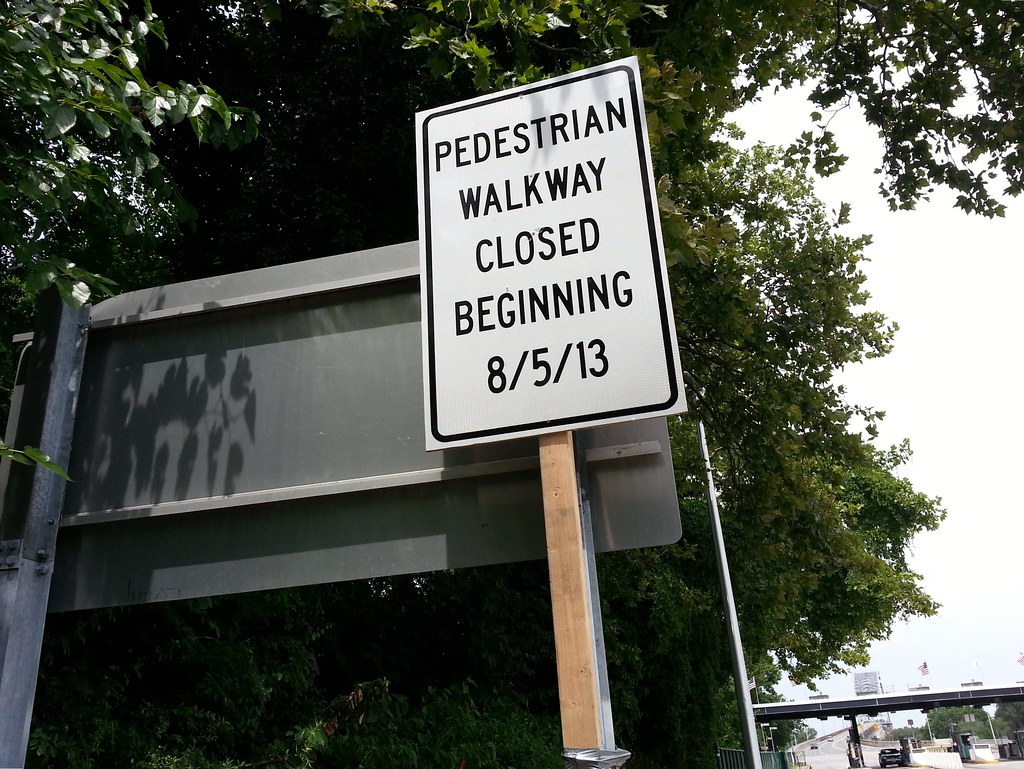 When I heard about the upcoming construction on the Bayonne Bridge, I figured I better get out here and walk it now, just to be safe. The bridge will be open to cars during the multi-year project, but I had a suspicion that the pedestrian path would be sacrificed. I had no idea it was going to happen so soon, though. Good thing I made it out here when I did — with just a little over a week to spare — because it sounds like the bridge will be closed to two-legged traffic for at least the next four years! Once this walkway is gone, Staten Islanders will be without a way to leave the island on foot or bike, as none of its other bridges accommodate things without motors. (There will be a free shuttle service to carry the carless across the bridge, but it's currently only scheduled to run between 8 AM and 8 PM on Fridays, Saturdays, and Sundays, from May to October.) 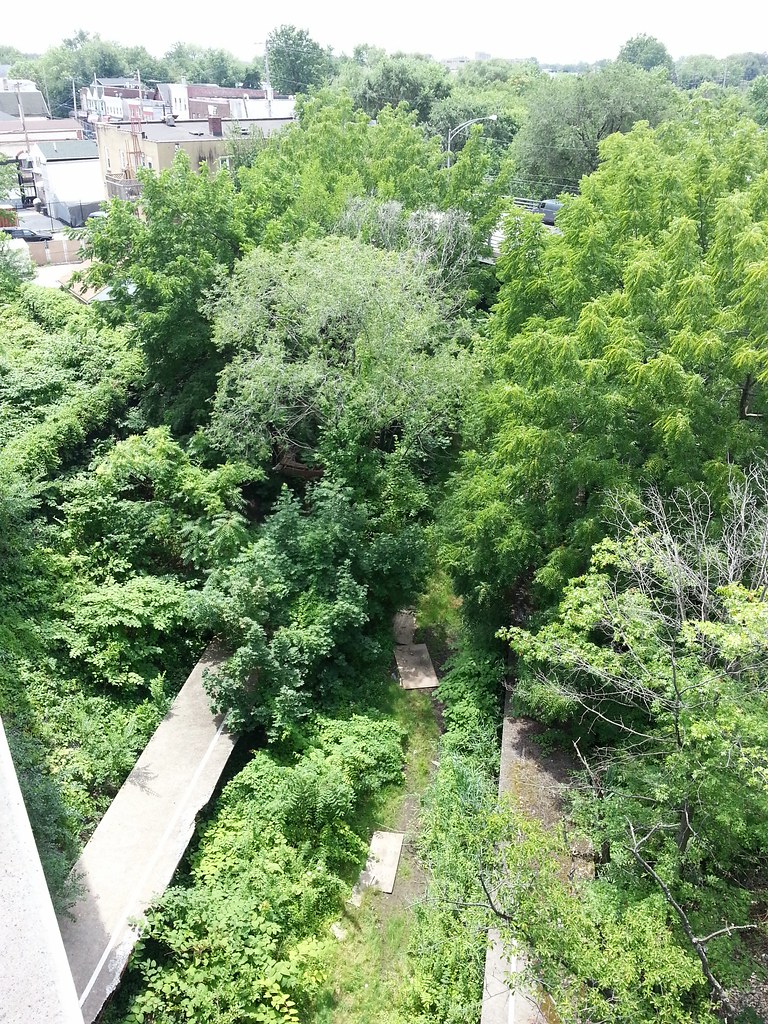 Standing on the approach to the Bayonne Bridge, you can see the ruins of the old Elm Park station on the abandoned North Shore rail line. The platforms are clearly visible, and the remains of the passenger waiting shelter on the platform at left can be spotted peeking out of the foliage if you look closely.

Richmond Terrace from above 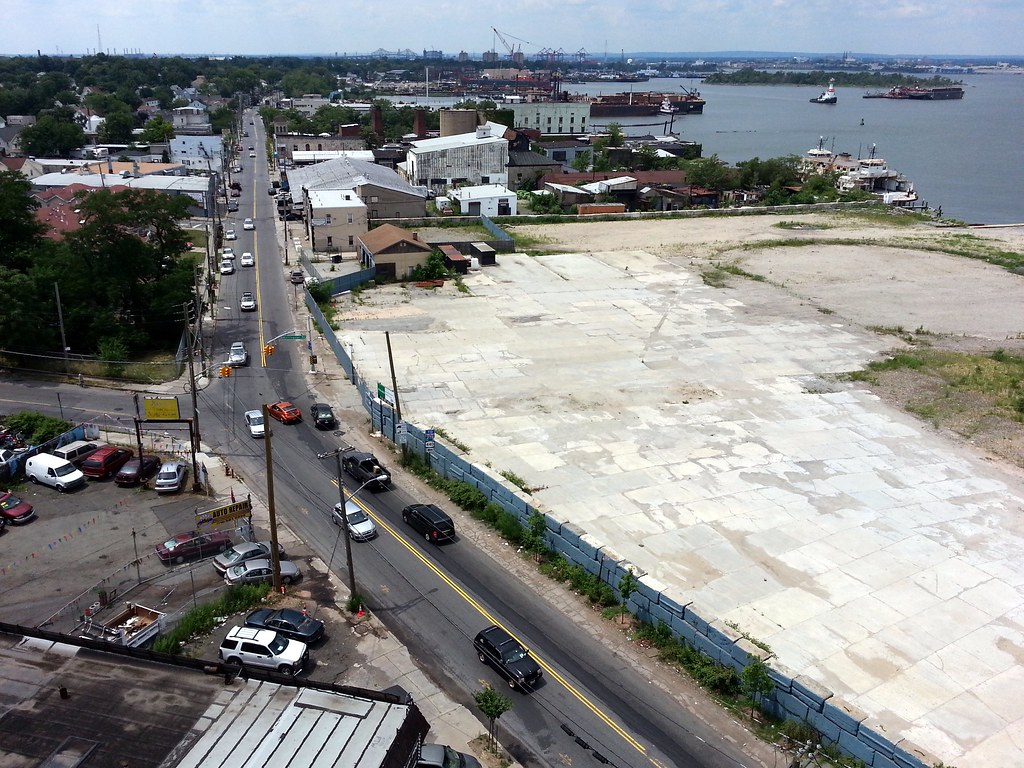 Visible in the water at right, at the southern end of Newark Bay, is Shooter's Island, which is, ironically, a bird sanctuary. Its past is full of human activity, however, as the Parks Department reports:

In colonial times Shooter’s Island was used as a hunting preserve. Its role changed during the Revolutionary War (1775-1783), as George Washington used the island as a drop-off point for messages, and the place became a haven for spies. Following the Revolutionary War, the island’s large oyster beds were harvested so frequently that they were soon exhausted from over harvesting. In the late 1800s the island saw human interest on a large scale.

In the 1860s David Decker established a small shipyard on the island. Other companies soon followed, such as the Shooter’s Island Petroleum Refining and Storage Company, and the Townsend-Downey Shipbuilding Company, which built cruising and racing yachts, including a lavish racing yacht for Kaiser Wilhelm II, emperor of Germany. The 1902 launch of this great boat [described by the NY Times as "the most distinguished gathering ever assembled to witness the naming of a vessel in American waters"] attracted President Theodore Roosevelt and two thousand other guests.

During World War I (1914-1918), the island’s industries were turned to more utilitarian goals. The Standard Shipbuilding Company employed nine thousand men to produce steel cargo ships; the massive size of the shipyards eventually required thirty acres of fill to accommodate the expanding business. After the war, operations came to a halt, and the island became a dump for derelict vessels; the surrounding waters became too polluted for even birds to wade. The island was ignored until the 1960s when a local politician proposed to obliterate Shooter’s Island to make ship navigation easier.

Luckily the proposal was discredited and with the Clean Water Act of 1972 it was only a matter of time before the island became a bird’s paradise. At least seven species of wading birds breed here, and forty-three species have been seen on the island. Because of its importance as a habitat and breeding ground for birds, Shooter’s Island was assigned to Parks on March 3, 1994 as a bird sanctuary. Nine of the island’s 43 acres belong to New Jersey (Bayonne owns 7.5 acres, Elizabeth owns 1.5 acres). New York State paid New Jersey $30,000 for the right to manage the whole of the island in perpetuity. The island is closed to the public and is only visited by scientists and government employees.

You can see a shot of the island in its shipbuilding days here, and a collection of photos from a recent visit here.

Gazing across the Bayonne Bridge 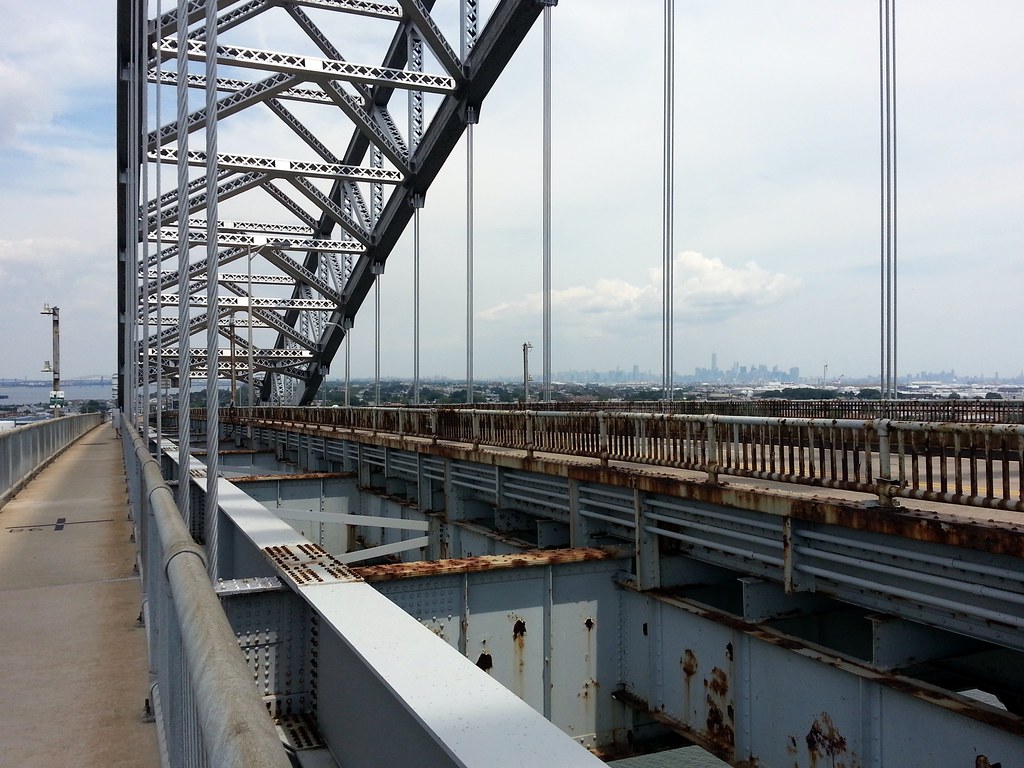 at the Manhattan skyline 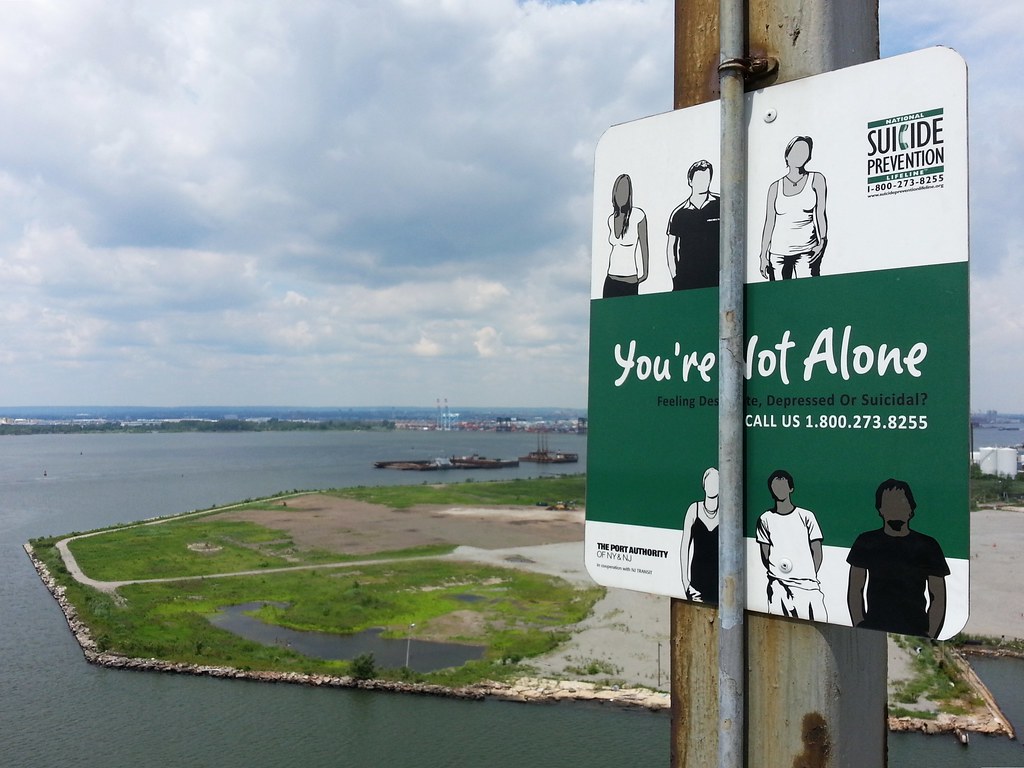 One of many along the pedestrian walkway 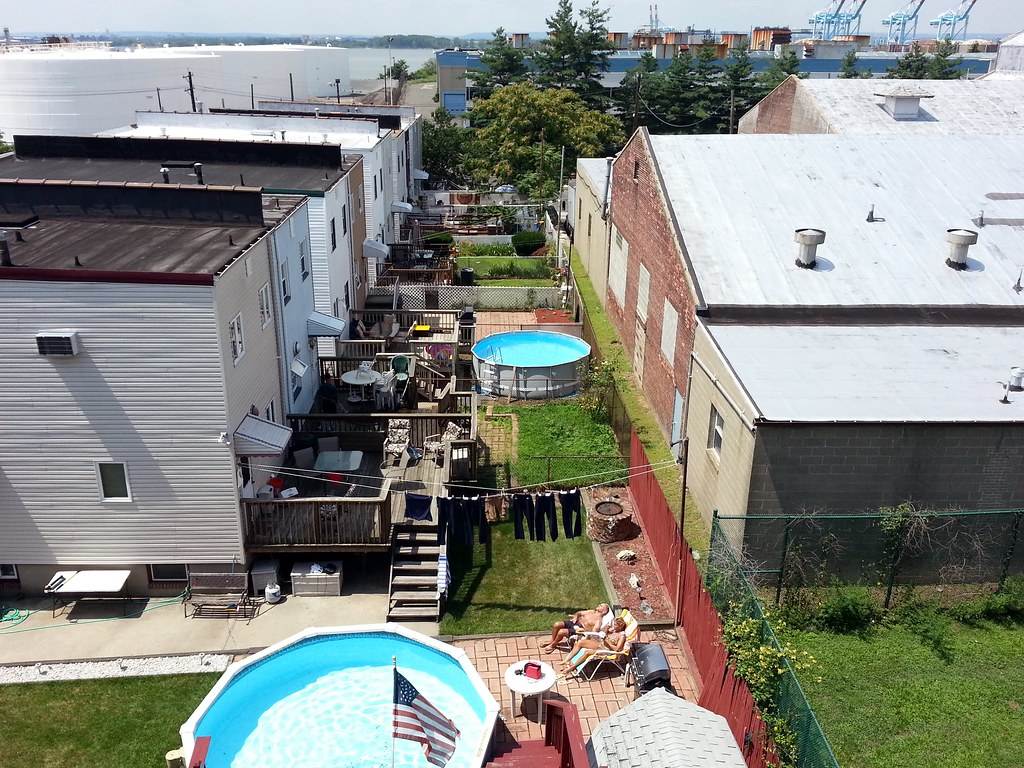 Heading back to Staten Island 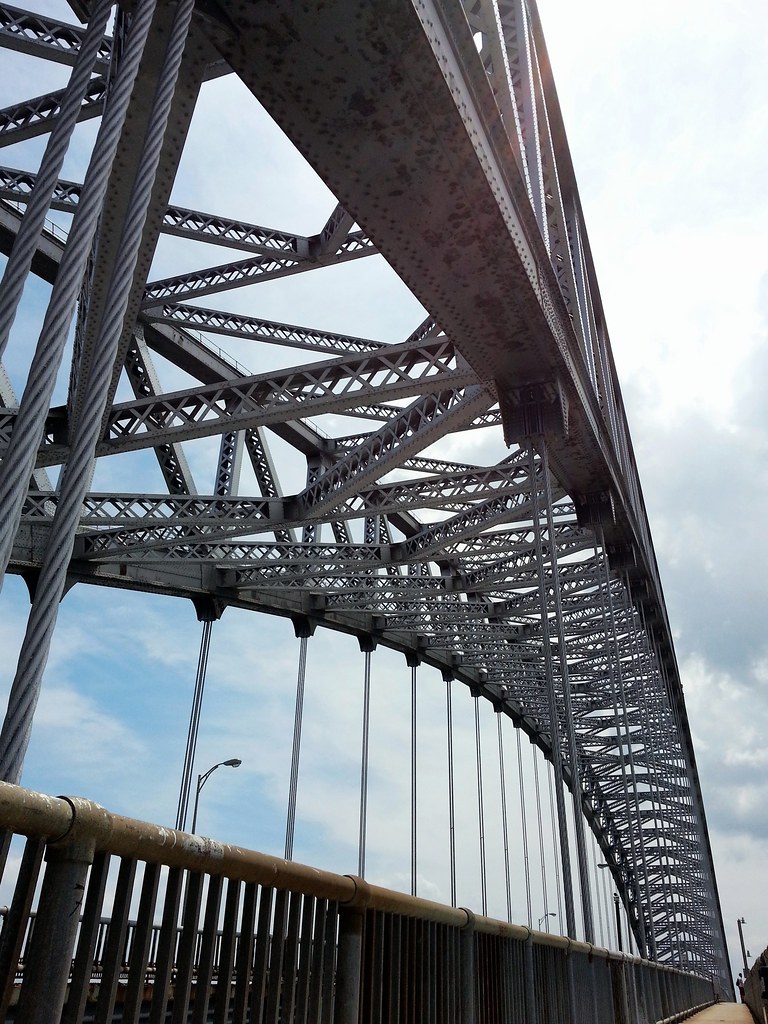 A dangling chain and years of wind? 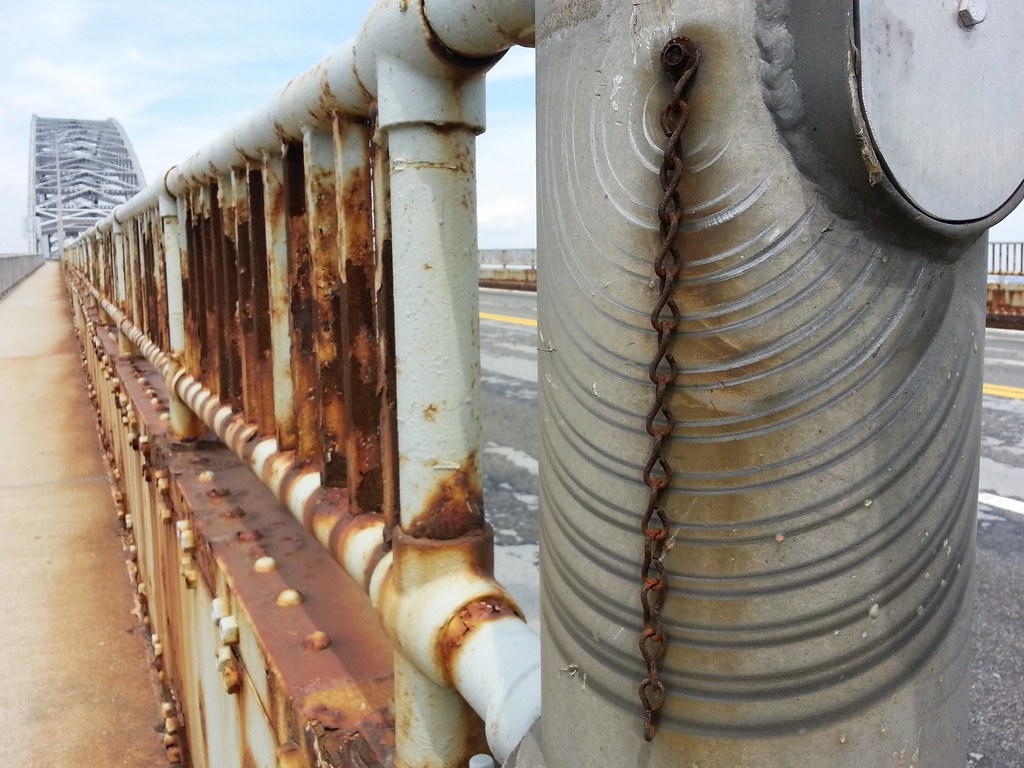 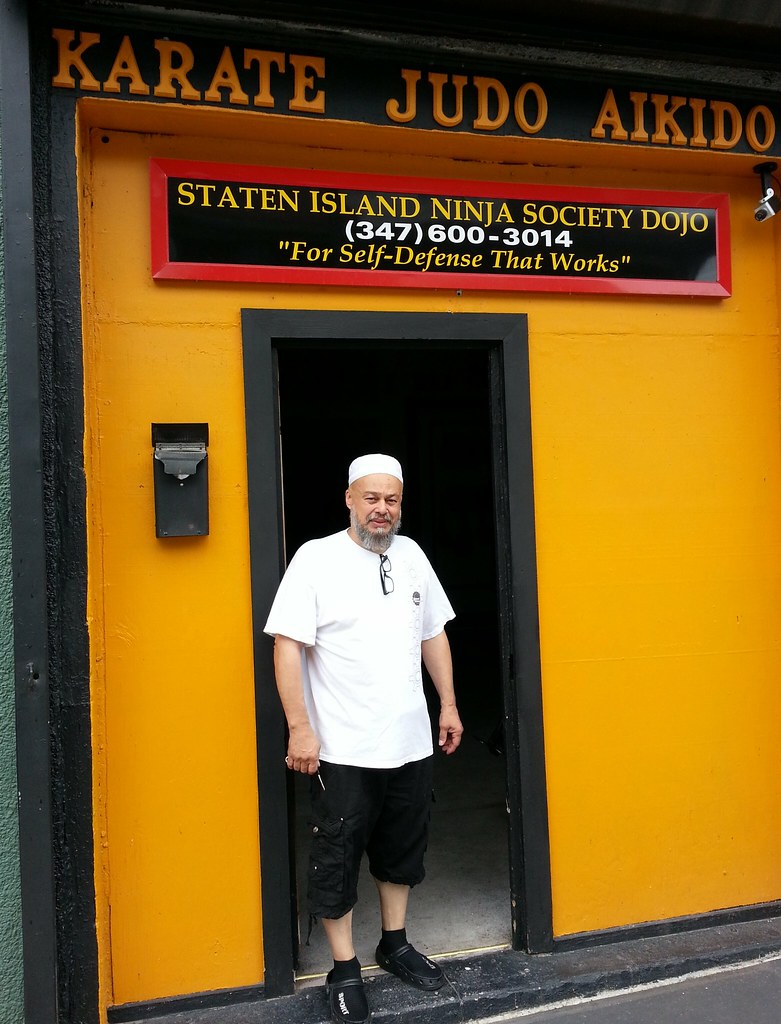 Hopefully not connected to the Staten Island Ninja Burglar!

Master Yusef told me to check out his TV show. So I did. Good luck! (If you can make it to 2:15 or so, then you might enjoy the beginning of this interview as well.) 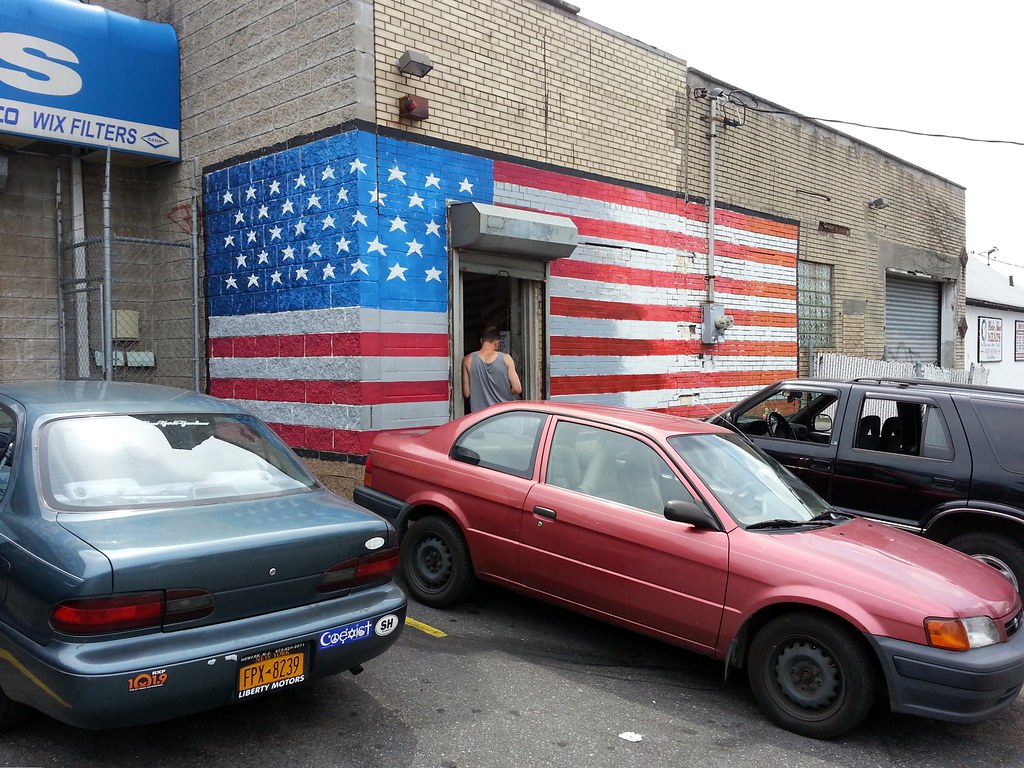 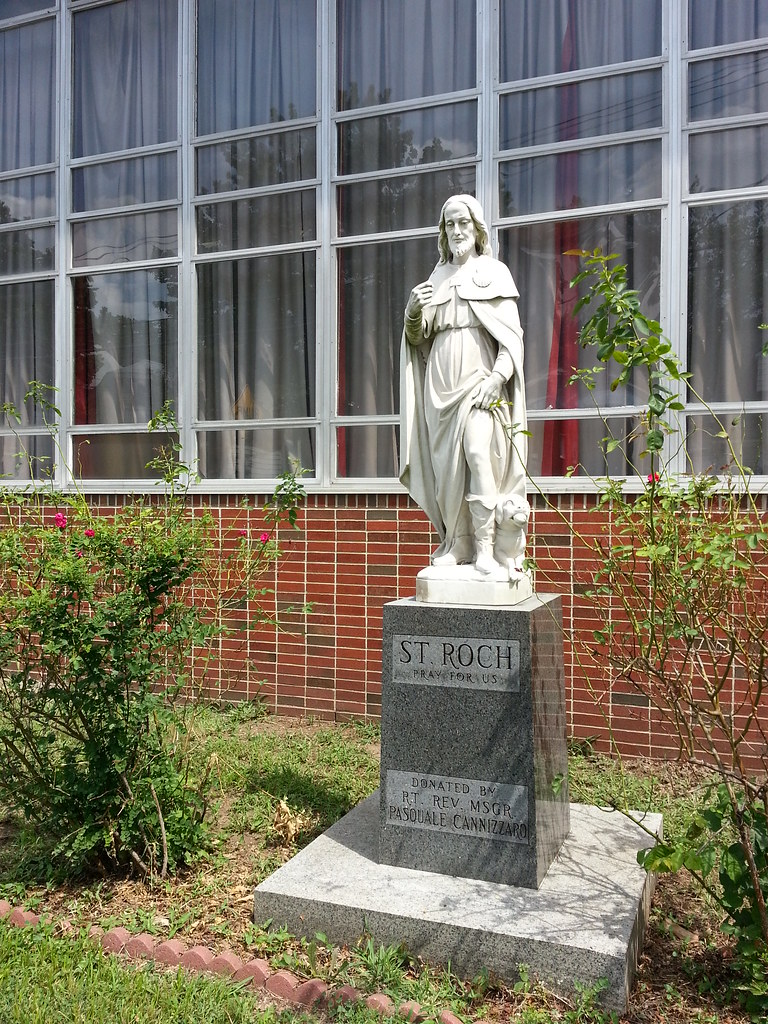 Hiking up his robe to show off his plague sore