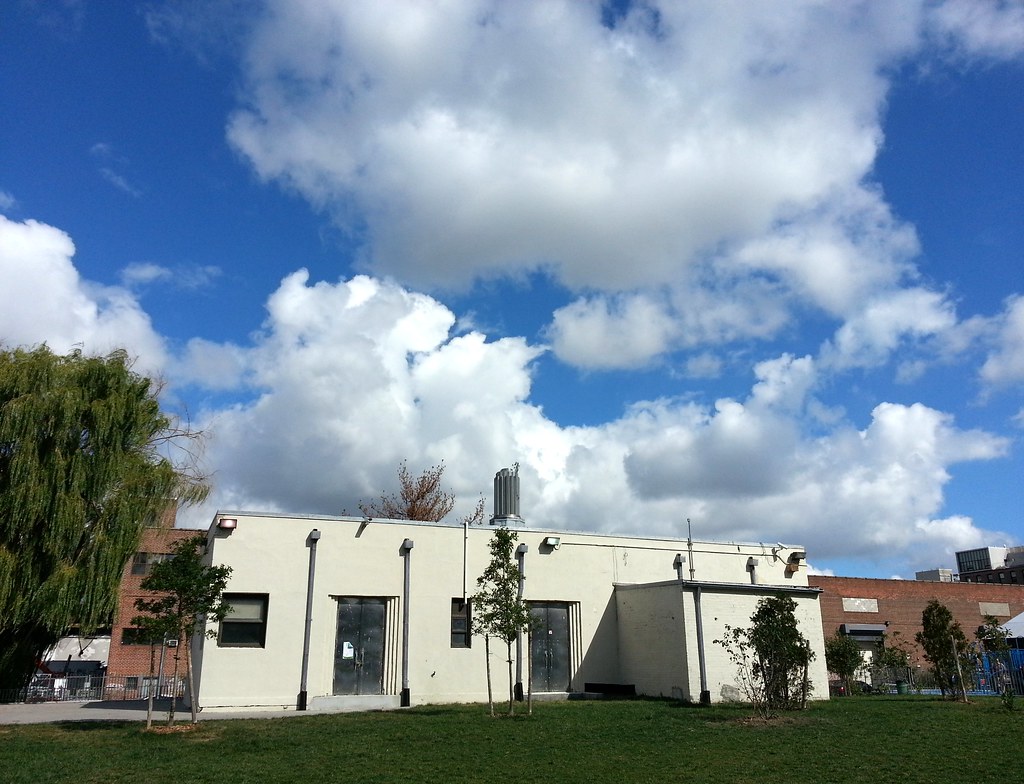 It wasn't yet finished when I passed through Greenpoint last year, but the aptly named Transmitter Park is now open on the former site of the AM transmission towers for WNYC, the most listened-to public radio station in the country (and the one-time home of the short-lived "John Hour", in which Mayor Koch attempted to shame convicted customers of prostitutes by having their names read on air). Just watch out for dive-bombing mockingbirds!

The view from Transmitter Park 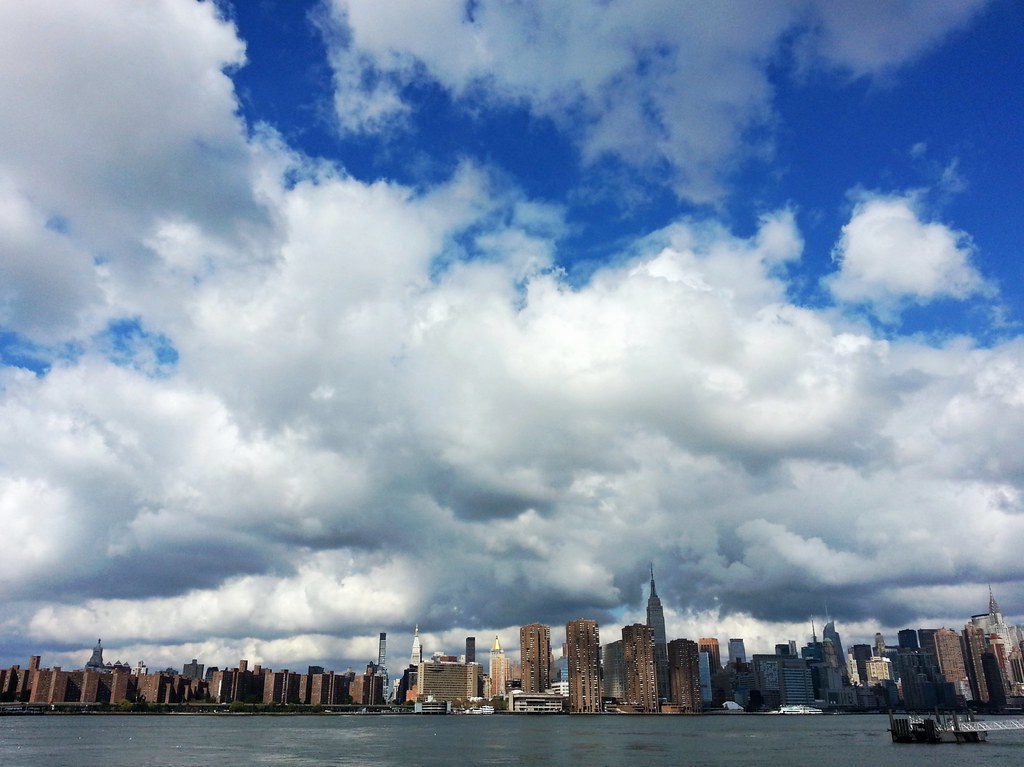 Face on the sidewalk 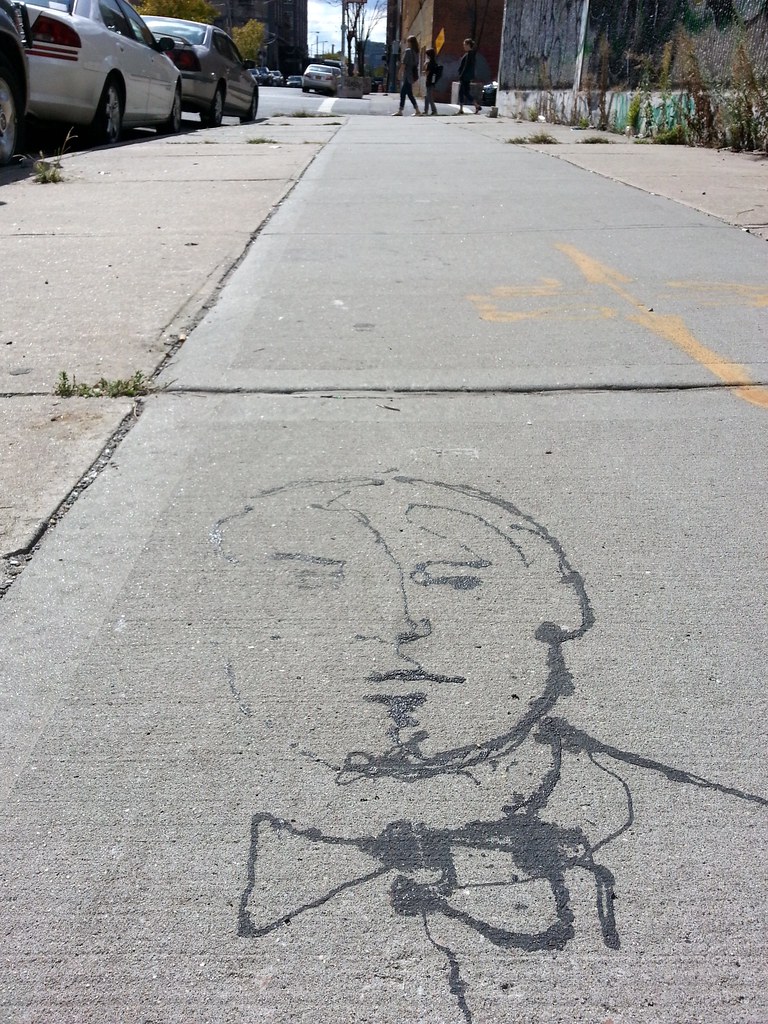 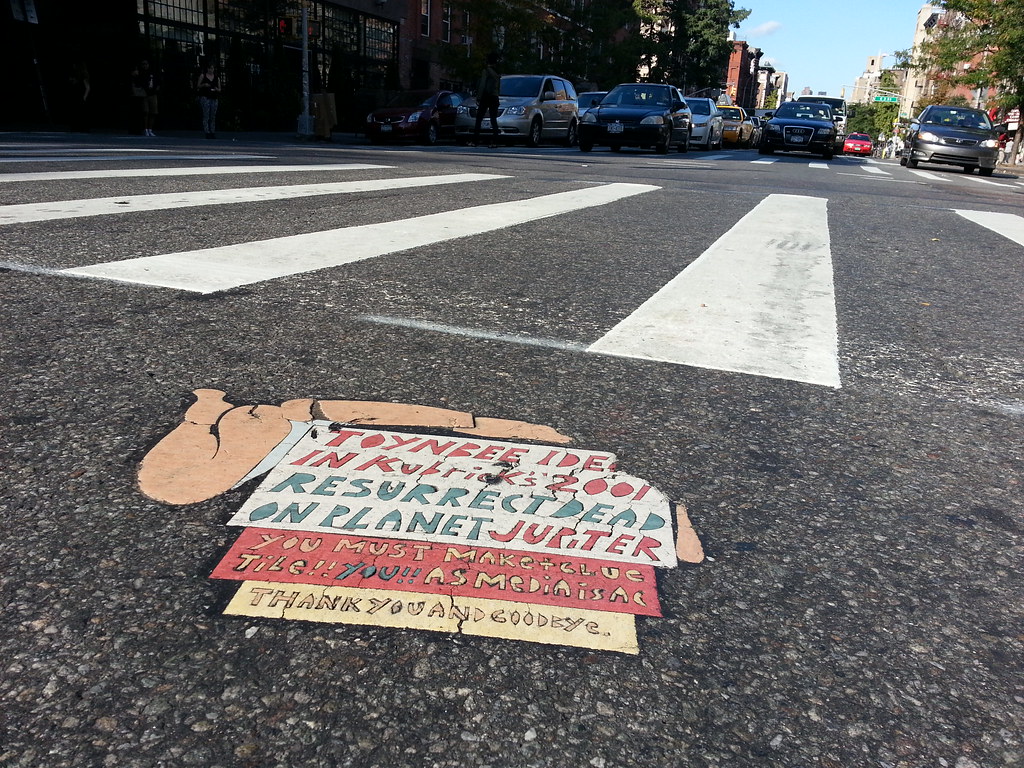 We haven't seen one of these in quite a while. (Spotted while doing some unofficial walking in the East Village.)