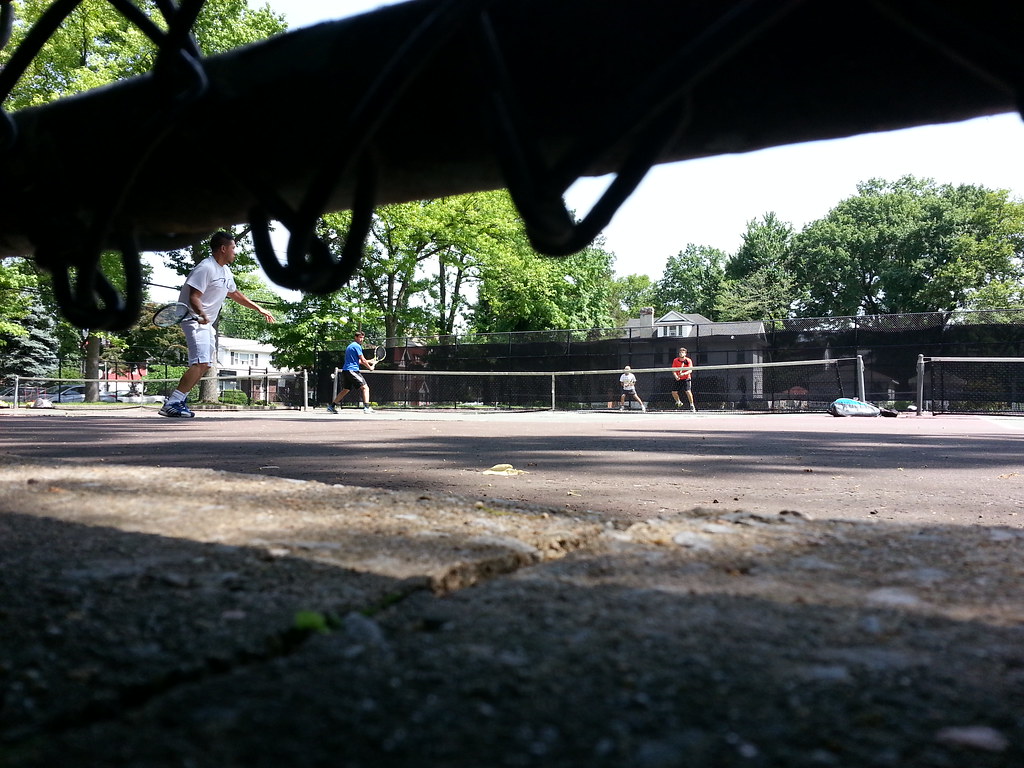 Since 1885, this park has been home to the Staten Island Cricket Club, the nation's oldest continuously active cricket club, which was founded as the Staten Island Cricket and Baseball Club in 1872. It was at the club's original home in St. George that, according to many, modern tennis was introduced to the US in 1874 by Mary Ewing Outerbridge (sister of the Outerbridge Crossing's eponym), who had seen the sport being played while on vacation in Bermuda.