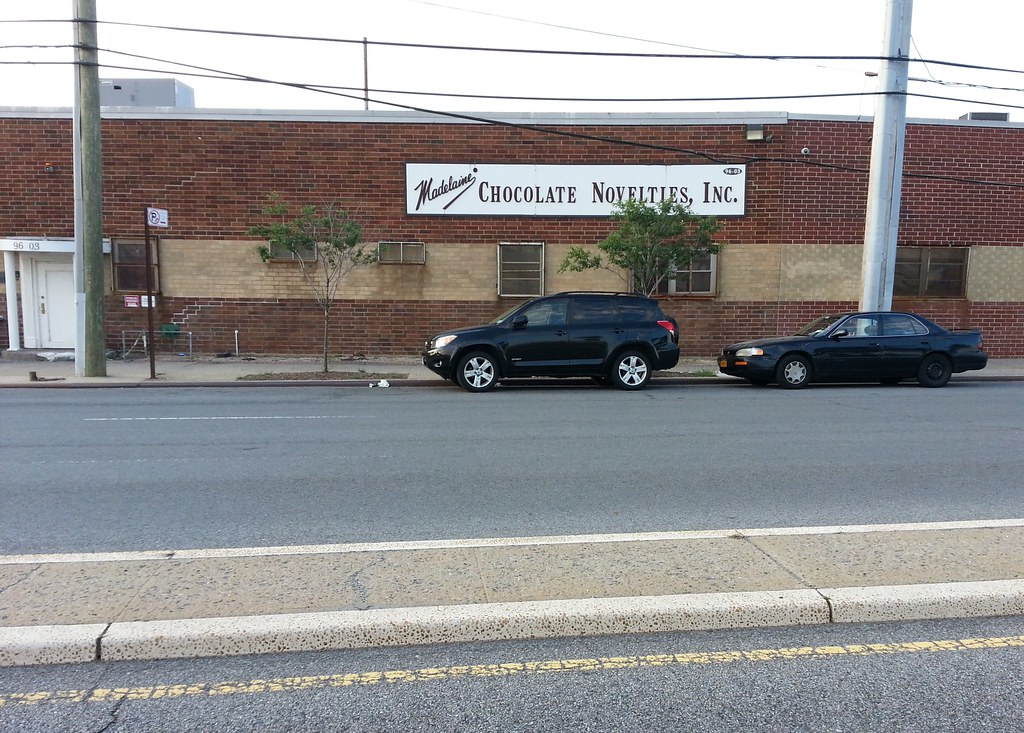 Founded by Holocaust survivors, Madelaine was the largest employer in the Rockaways before Hurricane Sandy hit, employing 400 or more people in the peak seasons before Christmas and Easter. It's reopened since the storm, but it's operating on a smaller scale with just a fraction of its former work force, and it's considering moving out of the city if it can't secure the funds to fully restore its production facilities.

Day 17: On the Pulaski Bridge