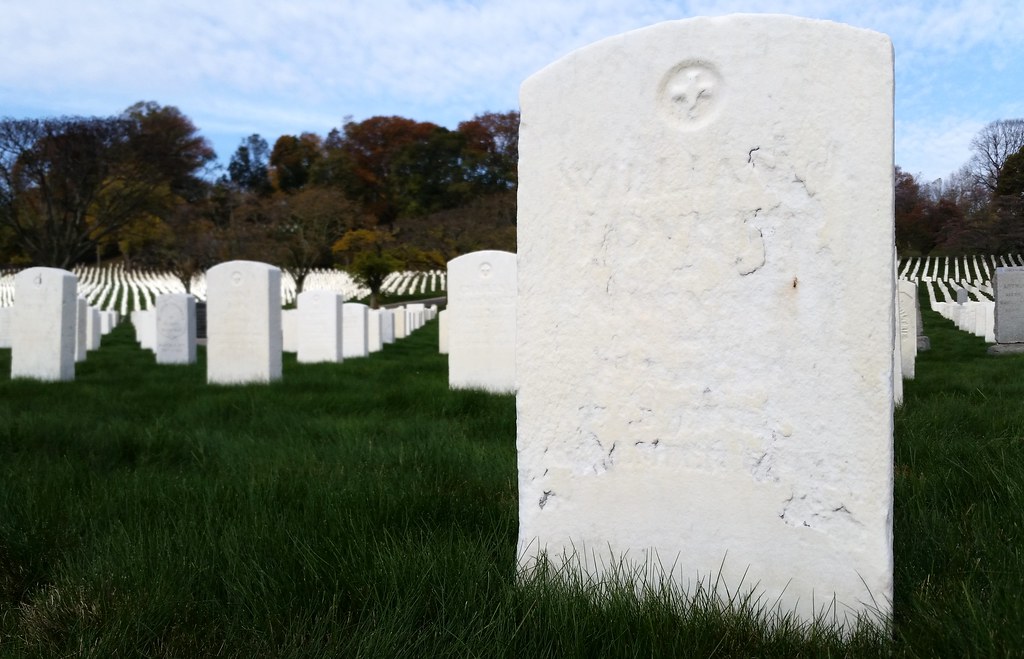 Here's a colorful story about Lovett's wife Anna and the men in her life. Long story short: her mom shot and killed her dad, Wild Bill was murdered a few months after they wed, her one-legged gangster brother was killed a couple of years later, and then she married another gangster who was shot to death a few years after that. The deaths of her husband, brother, and husband represented the downfall and final collapse of the White Hand gang, the last Irish-American street gang to control the northern Brooklyn waterfront.