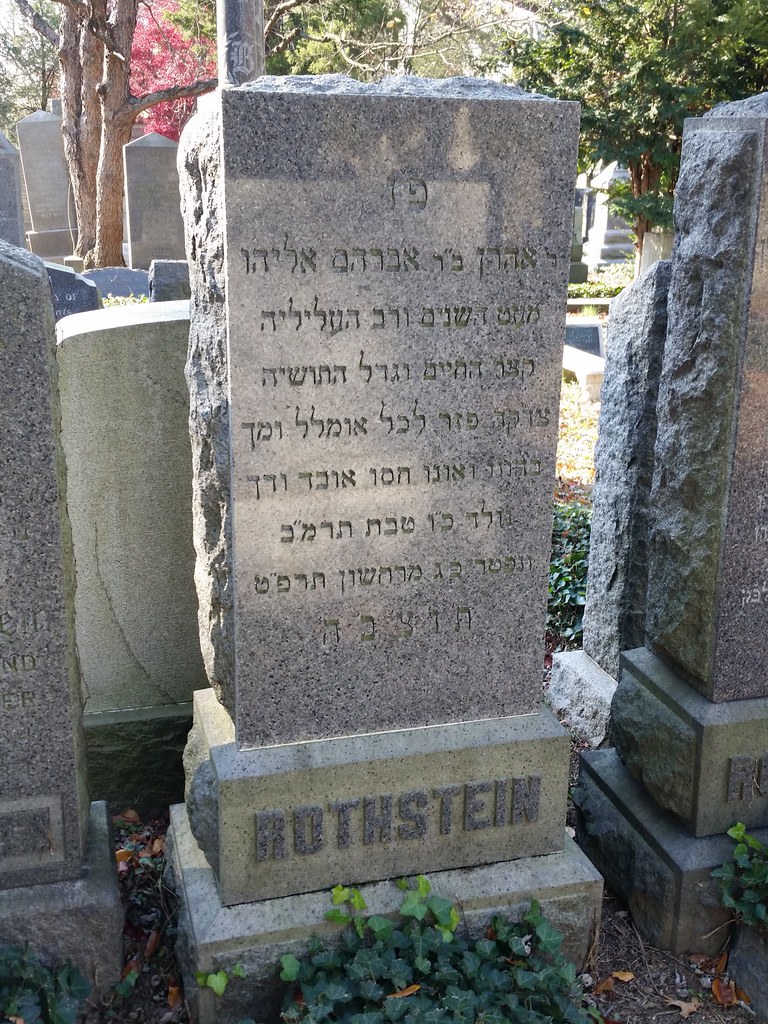 According to historian Robert Rockaway:

Best known, perhaps, as the man who allegedly "fixed" the 1919 World Series between the Chicago White Sox and Cincinnati Reds, Rothstein is recognized as the pioneer big businessman of organized crime in the United States. A man of prodigious energy, imagination and intellect, he transformed American crime from petty larceny into big business. One social historian described him as "the J.P. Morgan of the underworld; its banker and master of strategy." . . .

During the 1920s, Rothstein put together the largest gambling and bookmaking empire in the nation, masterminded a million-dollar stolen bond business, and controlled most of New York's gangs, as well as that city's traffic in narcotics, bootlegging and gambling. . . .

With the coming of Prohibition, Rothstein's business empire developed another dimension — bootlegging. Rothstein laid the foundation for the enormous profits of Prohibition by creating an organization to buy high quality liquor by the shipload in England and distribute it to buyers in the United States. This idea caught on and soon others were engaged in the same enterprise. . . .

He next turned his talents to narcotics smuggling which, until he became involved, had been unorganized. Rothstein converted the racket into a businesslike machine by sending buyers overseas to Europe and the Far East, and by controlling the purchasing operation in the United States. . . . By 1926, Rothstein was allegedly the financial overlord of the foreign narcotics traffic in America.